Anika Noni Rose played the character in the original series 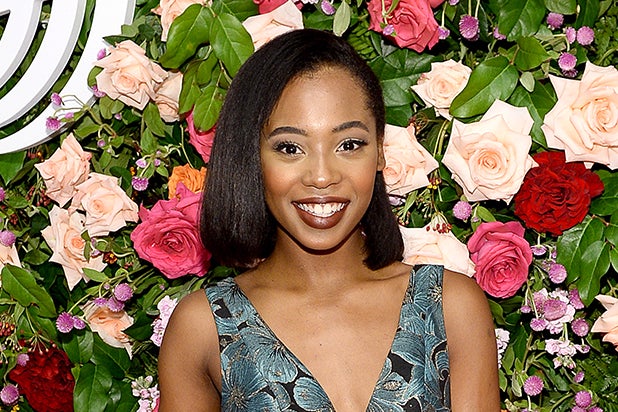 A series regular, Kilgore will play a younger version of Jukebox, the character played by Anika Noni Rose in the original series. Kilgore’s Jukebox is described as “a quick-witted, fiercely independent and strong teenage girl who hangs with the boys and takes no shit. She is Kanan’s confidant – they keep each other’s secrets and always have each other’s backs. Jukebox is determined to forge her own path, scrapping and hustling to make money to launch her music career.”

The prequel is one of several “Power” spinoffs in the pipeline at Starz, with “Raising Kanan” to follow “Power Book II: Ghost,” which will star Mary J. Blige and Method Man. Starz has planned two more spinoffs: “Power Book IV: Influence,” which follows Rashad Tate (Larenz Tate) in his pursuit of political power; and “Power Book V: Force,” which follows Tommy Egan (Joseph Sikora) after he cuts ties and puts New York in his rearview mirror for good.

“Power Book III: Raising Kanan” is executive produced by “Power” creator Courtney A. Kemp, through her company End of Episode and 50 Cent, through his company, G-Unit Film and Television. Sascha Penn serves as creator, showrunner and executive producer.

Kilgore is best known for starring as Ti Moune in the revival of “Once on This Island,” for which she received a Tony nomination. On screen, she recently recurred on NBC’s “The Village” and is set to appear in an episode of Apple TV+’s “Amazing Stories.”

Tags: hailey kilgore, power, power b
You may also like
Celebrities News