Power ended its six-season run in 2020, but the story continues in several spinoffs. Power Book IV: Force centers on Tommy Egan, the former best friend and business partner of the late and great James St. Patrick. But when exactly does it begin? Here’s what Joseph Sikora said. 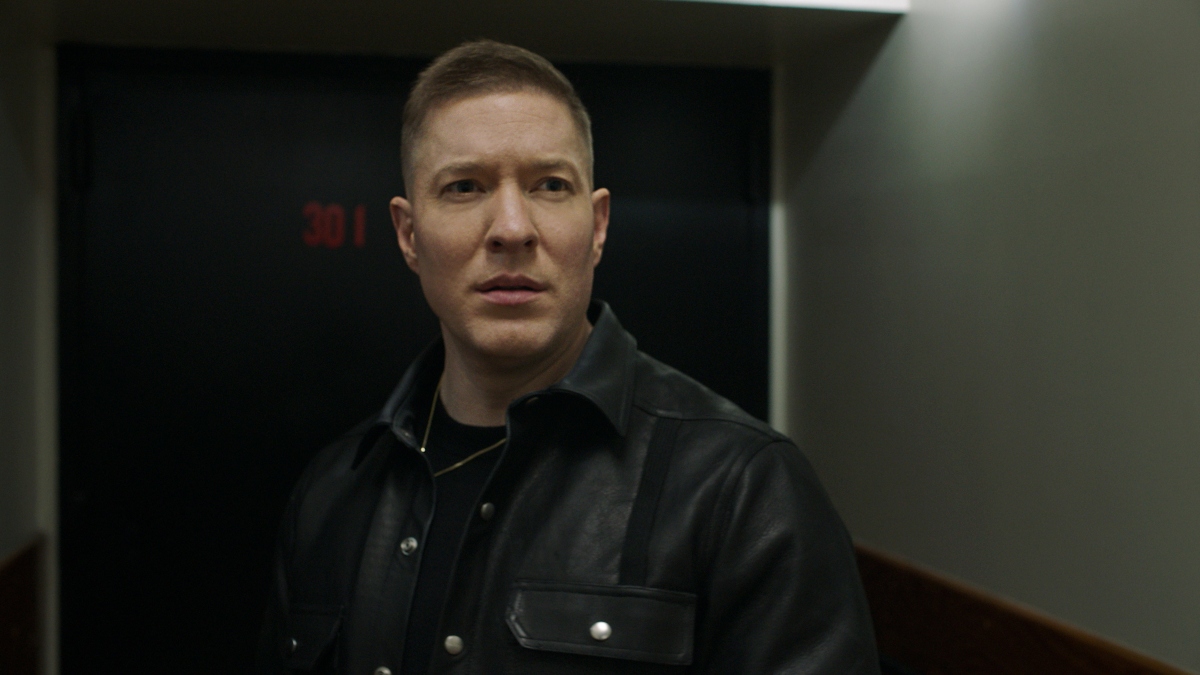 At the end of Power, Tommy was headed to California for a fresh start. The belief among viewers was that his spinoff would begin from there. But after seeing him return in Power Book II: Ghost, the starting point became unclear.

Thankfully, Sikora has cleared that up. He was engaging with fans on Instagram after sharing a promotional picture for the show when he was asked about the point when the show would begin. He replied that it would start “right after Tommy leaves Tariq in the graveyard.”

He’s referring to, in case you forgot, the scene at the end of Power Book II: Ghost Season 1 when Tommy swore off Tariq for killing James and helping Tasha St. Patrick escape. He then walked away saying he never wanted to see Tariq again.

‘Power Book IV: Force’ is in a new world, but it’s the ‘same’ old Tommy

Now, Tommy is headed to Chicago despite warnings in the trailer against it. The logline, according to Deadline, says Chicago was supposed to be a pitstop “to close an old wound that’s been haunting him for decades.” But it “turns into a labyrinth of family secrets and lies Tommy thought were long buried.”

“One step leads to another and Tommy quickly finds himself in Chicago’s drug game, inserting himself between the city’s two biggest crews,” the statement continues. “In a city divided by race, Tommy straddles the line, ultimately becoming the lynchpin that not only unites them – but holds the power to watch them crumble. Tommy uses his outsider status to his advantage, breaking all the local rules and rewriting them on his quest to become the biggest drug dealer in Chicago.”

Sikora spoke more about what’s ahead during a live conversation on Instagram.

“What you can expect on the show is a lot more of the same from Tommy,” he said, “but he’s got nothing. So remember, he left New York with nothing. He left New York with a bunch of money, some guns, some burners, and that’s it. Just everything he had on his person. So you’re gonna watch Tommy rebuild himself in real-time.”

Sikora is seemingly the only original actor in the cast of Power Book IV: Force. The series will also feature Isaac Keys (Get Shorty), Kris D. Lofton (Empire), Lili Simmons (Ray Donovan), Gabrielle Ryan (The Haves and the Have Nots), Shane Harper (Hightown), and Anthony Fleming III (Prison Break), among others. But Sikora teased in the same Instagram Live that old characters could pop up, including Tariq St. Patrick (Michael Rainey Jr.) 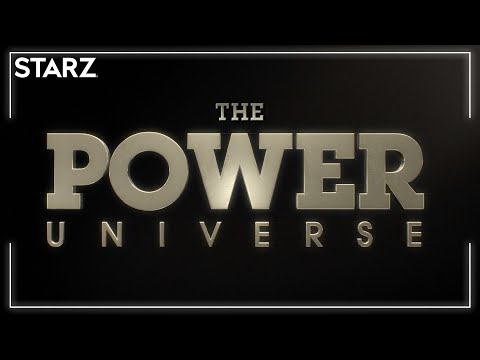 The release date is coming up fast

The show will seemingly be followed by the second season of Power Book III: Raising Kanan, the spinoff tracking the rise of antagonist Kanan Stark before his violent death in the original series. While the release date for Power Book III: Raising Kanan Season 2 is still unclear, the expectation is that it’ll be here in the summer of 2022. Stay tuned for more updates.