Power Book II: Ghost: A look at the dramatic finale

Power Book III: Raising Kanan is going to be the second spin-off show to be released, following Power Book II: Ghost’s premiere last year. Unlike the other planned series to come from the original Starz drama, Raising Kanan will be a prequel. This means fans will get to learn more about the origins of Kanan Stark (played by Curtis “50 Cent” Jackson) and some of the other main characters from the drama.

WARNING: This article contains spoilers from the Power franchise.

Kanan was one of James “Ghost” St Patrick’s (Omari Hardwick) most dangerous enemies in the Power series as the pair had known one another since their school days.

This meant not only did they know each other inside out, they knew each other’s secrets which they could reveal at any moment.

Kanan may have been killed off in series five but there is still plenty to find out about the violent drug dealer as Power Book III: Raising Kanan will go back to the 1990s.

While Raising Kanan is primarily about the titular character, fans are going to also learn a lot more about Ghost and Tommy Egan (Joseph Sikora) and how they got involved in the drug underworld. 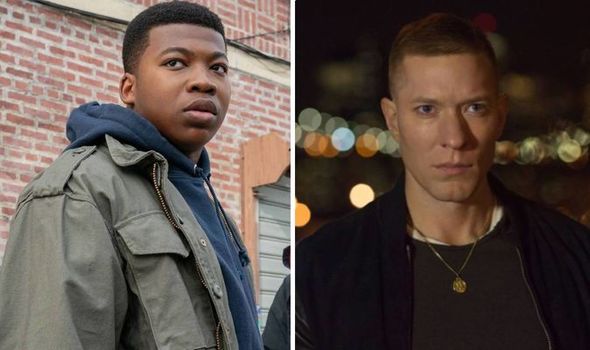 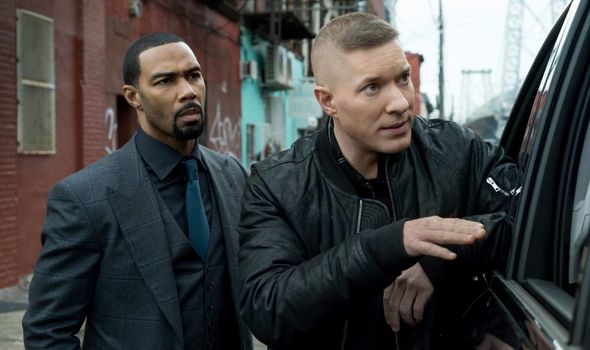 A teaser clip was shown following the end of Power Book II which transported fans to 1996.

In this scene, a young Tommy (Ethan Cutkosky) and Ghost (Chris Sumpter) were seen leaving school when the latter left to go speak to Angela Valdes (Camila Perez).

This short clip has got fans wondering who are the actors behind the Power star’s younger counterparts.

So who is the actor portraying Tommy Egan before he became a thug of the streets in New York? 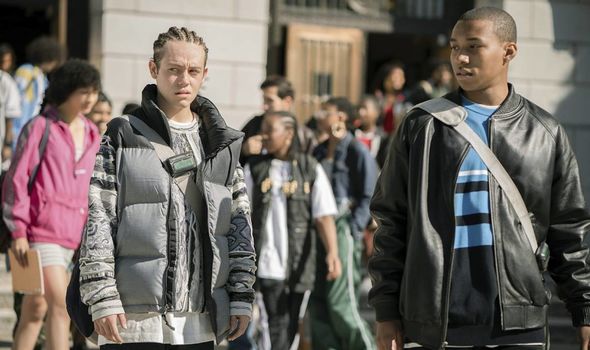 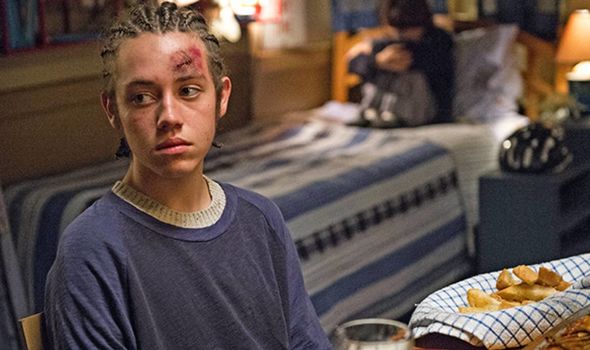 Who will play Tommy Egan in Raising Kanan?

Tommy Egan is played by actor Ethan Cutkosky in Power Book III: Raising Kanan.
The young star played Barto in the horror film The Unborn in 2009 which was about a woman fighting a spirit from possessing her.
Besides from this film, Cutkosky has had minor parts in projects such as Conviction, Law and Order: Special Victims Unit and Christmas film Fred Claus, according to his IMDB page.
However, Cutkosky is probably best known for his recurring role in a popular television series.

Cutkosky starred in the American adaptation of comedy-drama Shameless.

He played the youngest sibling of the trouble-making family Carl Gallagher and was in the show for 10 years.

Apart from Power Book III: Cutkosky’s next role will be in film Alex/October which is currently in post-production.

The synopsis for the film reads: “A sad man and a bored girl form an unusual relationship after a bizarre online classified ad brings their chaotic lives together.”

As of yet, an official release date hasn’t been revealed for Raising Kanan.

But the new series is expected to start on Starz sometime in the summer of 2021.

After this, the next spin-off show to come out will be Power Book IV: Force where the story of what happens to Tommy after he leaves New York is going to be told.

Power is available to watch on Starz and Starzplay via Amazon Prime.