In case you’ve been living under a rock for the past year, Piers shocked audiences when he stormed off the GMB set in March 2021 following a row with Alex Beresford over Meghan Markle.

He later received a record number of Ofcom complaints (which he was cleared of), and resigned from the ITV show before returning in his TalkTV programme Piers Morgan Uncensored.

After it was suggested Harry may be writing a book, royal expert Chris Ship insisted: ‘I’m sure we’ll be talking about that on this programme in the autumn’.

‘And maybe somebody will walk out, who knows,’ Richard quipped, with laughs heard in the studio.

Susanna added: ‘They already walked out’. 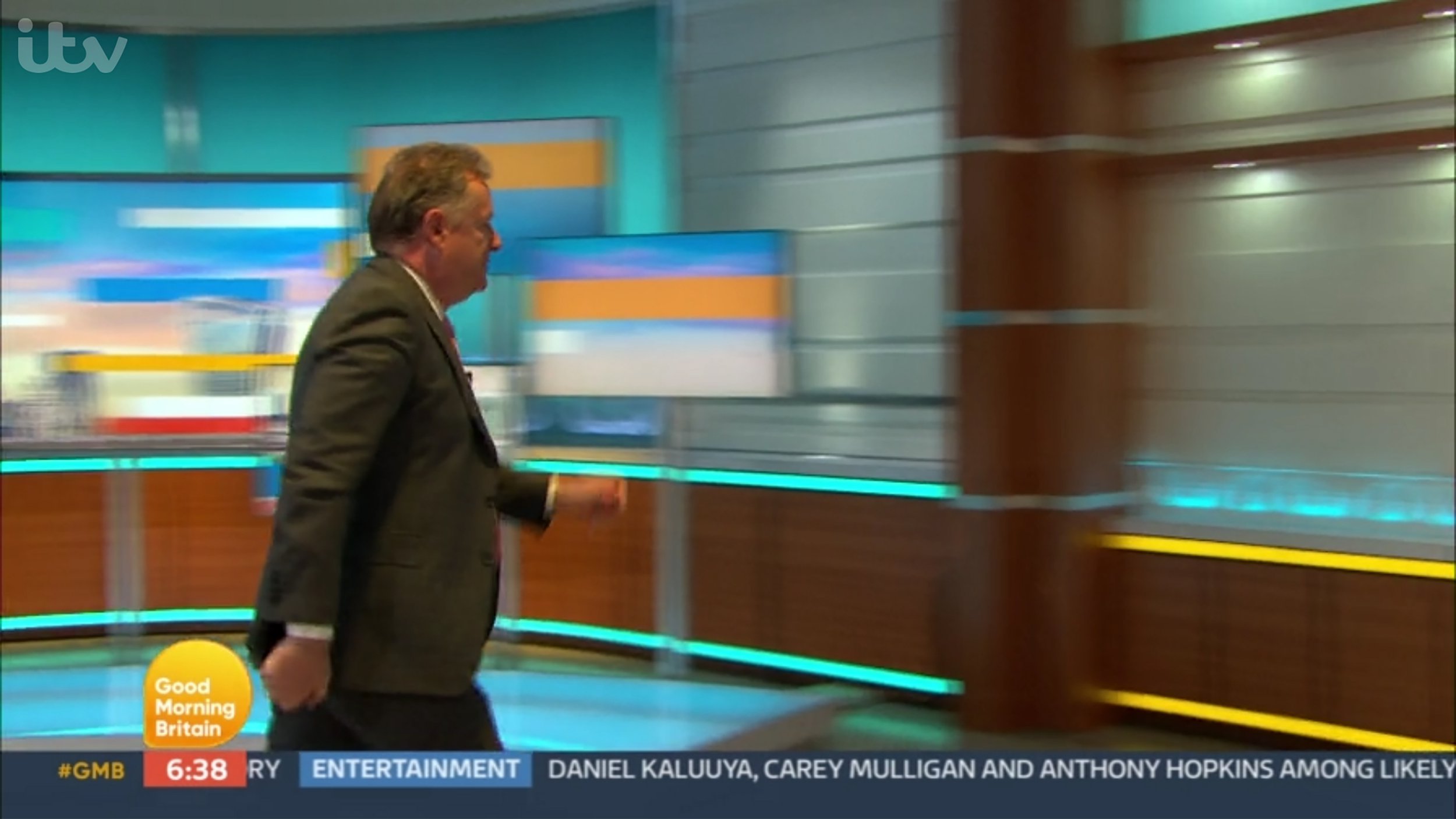 In March 2021, Harry and Meghan sat down for a bombshell interview with Oprah Winfrey, lifting lid on life within the royal family and making various claims about ‘the firm’.

Ofcom received 54,595 complaints about Pie after he claimed he didn’t believe Meghan, but the broadcaster was later cleared.

Meanwhile, Richard has confirmed he’s set to take a big break from GMB after becoming one of Piers’ replacements.

He said on Sunday Brunch: ‘Since Piers left, as you know, his chair has been a kind of rotating gig and all sorts of presenters have come in and done it.

‘It is true that of late I’ve kind of risen to the top of that pile I suppose. But I don’t know for how long as I’m on quite a short contract.

‘I don’t know what’s going to happen. I’ve got quite a big break in the summer, I’m going to France and then I’ll be back quite a lot in the autumn.’

He added: ‘But as for next year I have no idea and that’s fine for me. I’m not chasing it, you know.

‘If they turn around and say, “We’re relaunching the programme and thanks Richard for all the fish but we’re going to use so and so,” that would be fine with me.’