PIERS Morgan fears he may have to cancel his New Year's Eve celebrations at his £4.2million LA mansion amid uncertain lockdown rules.

The former Good Morning Britain host took to Twitter to reveal he was planning on heading to America to see in 2022. 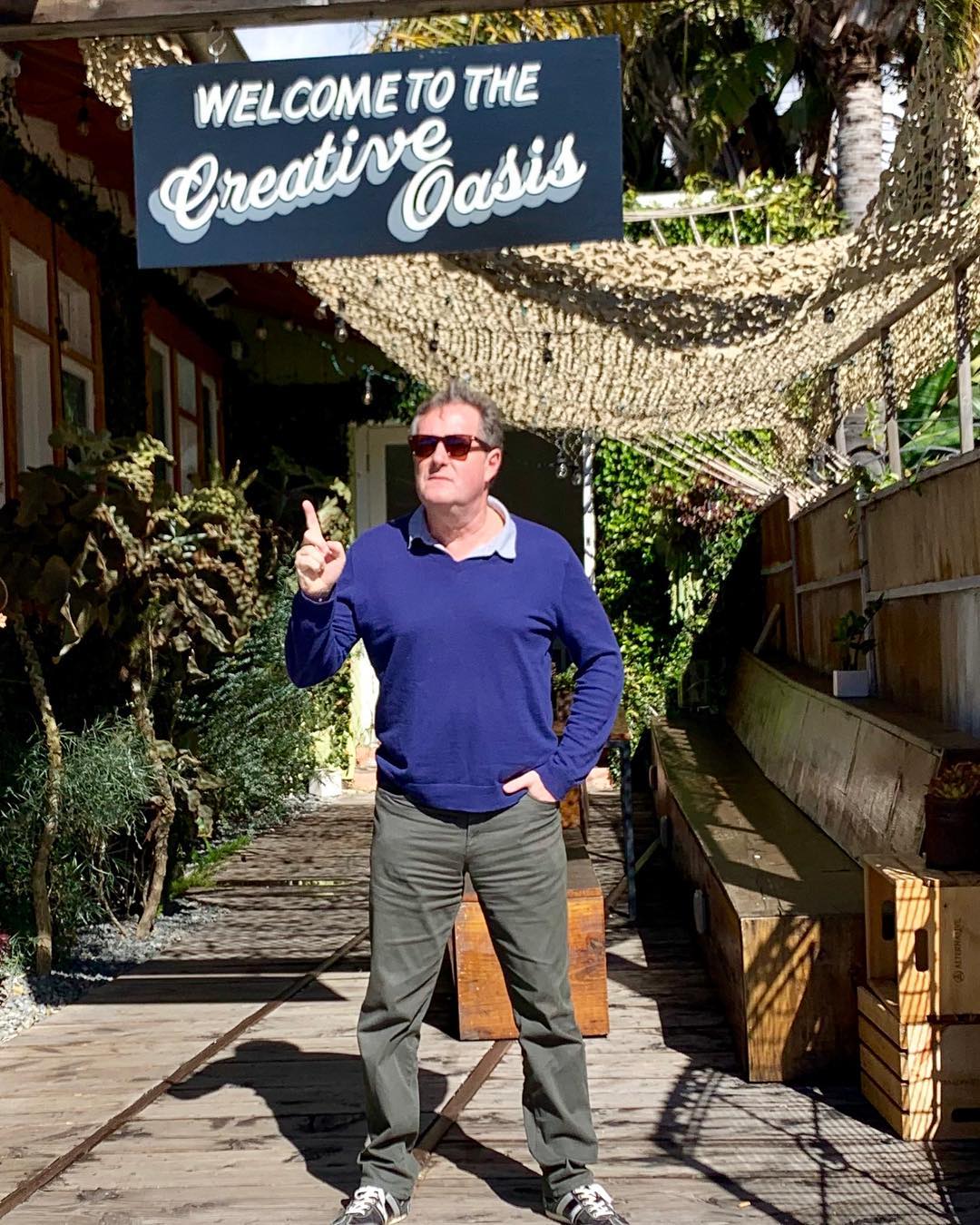 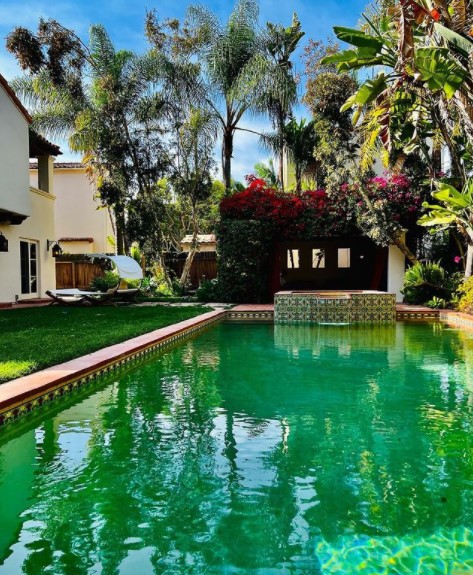 Piers, 56, was questioned by one follower as to his whereabouts on New Year's Eve after the presenter hit out against the Governments "illicit rule-breaking parties".

"Judging from people I know, the damage done to Govt’s Covid messaging by No10’s illicit rule-breaking parties cannot be overstated," Piers had tweeted.

"Public trust’s been destroyed by the brazen double standards. People now doing what they think best, not what Boris tells them."

The commenter lashed out at Piers for his previous holidays asking: "Will you be seeing the new year in in style in Antigua again this year, Piers?"

The TV star calmly hit back replying: "No, I’m due to see in the New Year at my home in Los Angeles but that will depend on whether I’m allowed to fly there on Boxing Day."

Sharing his concerns that rule changes may ruin the plans, he concluded: "As throughout the pandemic, I’ll only travel if lawful & Govt says it’s OK to do so."

Piers suggested he and his wife Celia, 45, would likely be throwing a party at their stunning home in Los Angeles' Beverley Hills.

The five-bedroom, five-bathroom property features a pool, bar and a whole host of celebrity neighbours thanks to its position in an exclusive neighbourhood.

TV host Piers will only make it out to America, however, provided that there is no change to the current travel rules into and out of England.

It comes as governments around the world are tightening travel restrictions as they fight to limit the spread of Omicron.

Entry requirements for popular holiday destinations are changing rapidly, so Brits with holidays plans need to keep up-to-date with the rules they must follow.

Brits are currently unable to visit Germany or France, and must quarantine on arrival in The Netherlands.

Currently, vaccinated travellers heading to the United States must show a negative antigen or PCR test taken within one day of departure.

Unvaccinated Brits cannot enter the US and face masks are compulsory on public transport.