PETE Waterman says he hired a psychiatrist on Popstars: The Rivals over concerns of arguing and physical fighting on the show.

The music mogul has revealed he raised the alarm after witnessing bickering and "hysterical" behaviour from contestants who were desperate to be famous. 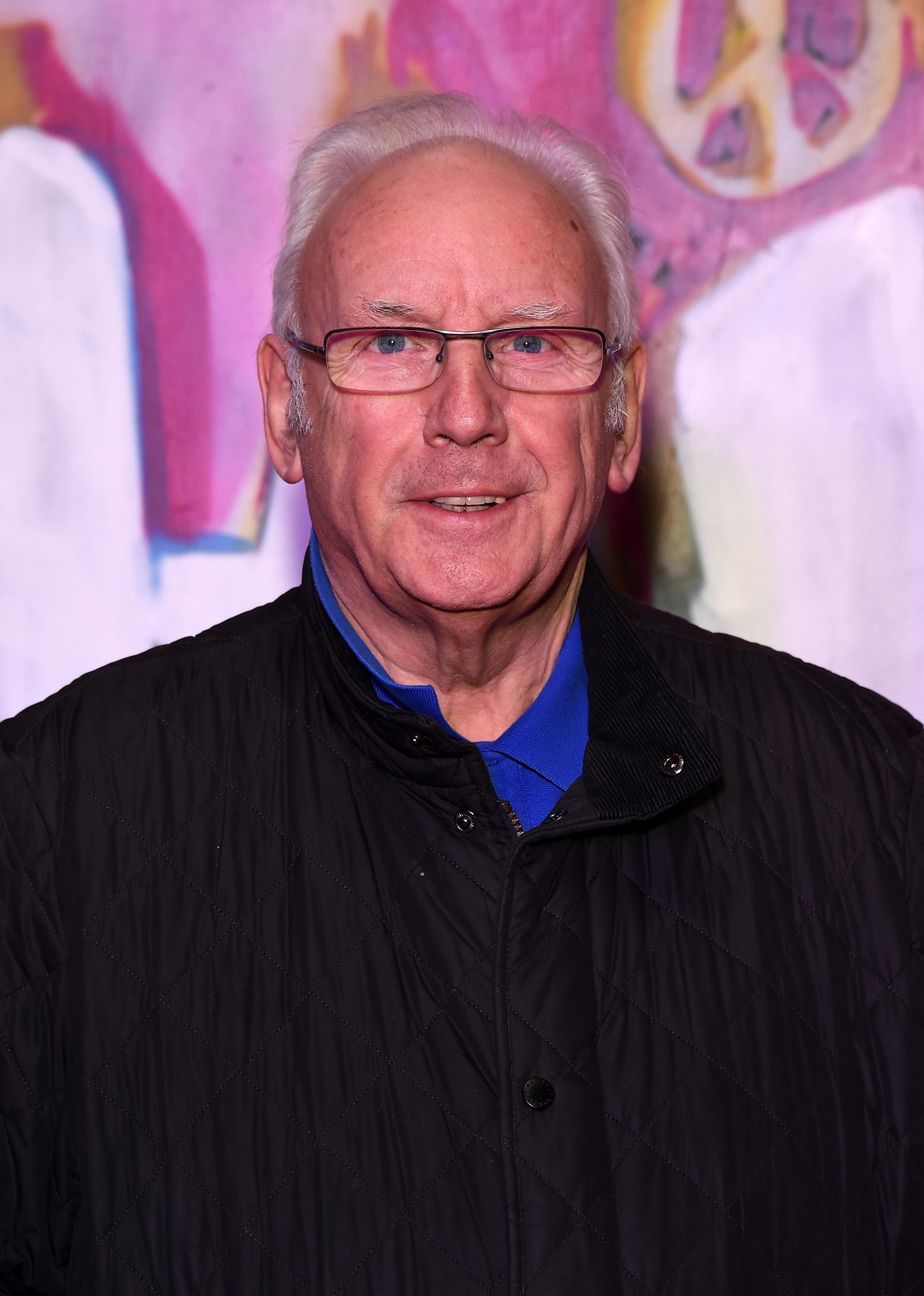 Pete, now 74, said he feared for their mental health when he saw how the show turned normal people into "backstabbing" wannabe stars overnight.

Speaking about Popstars: The Rivals, which launched the careers of Girls Aloud, he said: "I fetched in a psychiatrist to the house because of the mental problems that were going down.

"They were arguing, and scheming, there were rumours of physical fighting. It was too much. Some of the contestants were hysterical. It was not normal.

"It was evident to me that the pressure was on and that they could not deal with that pressure within the house." 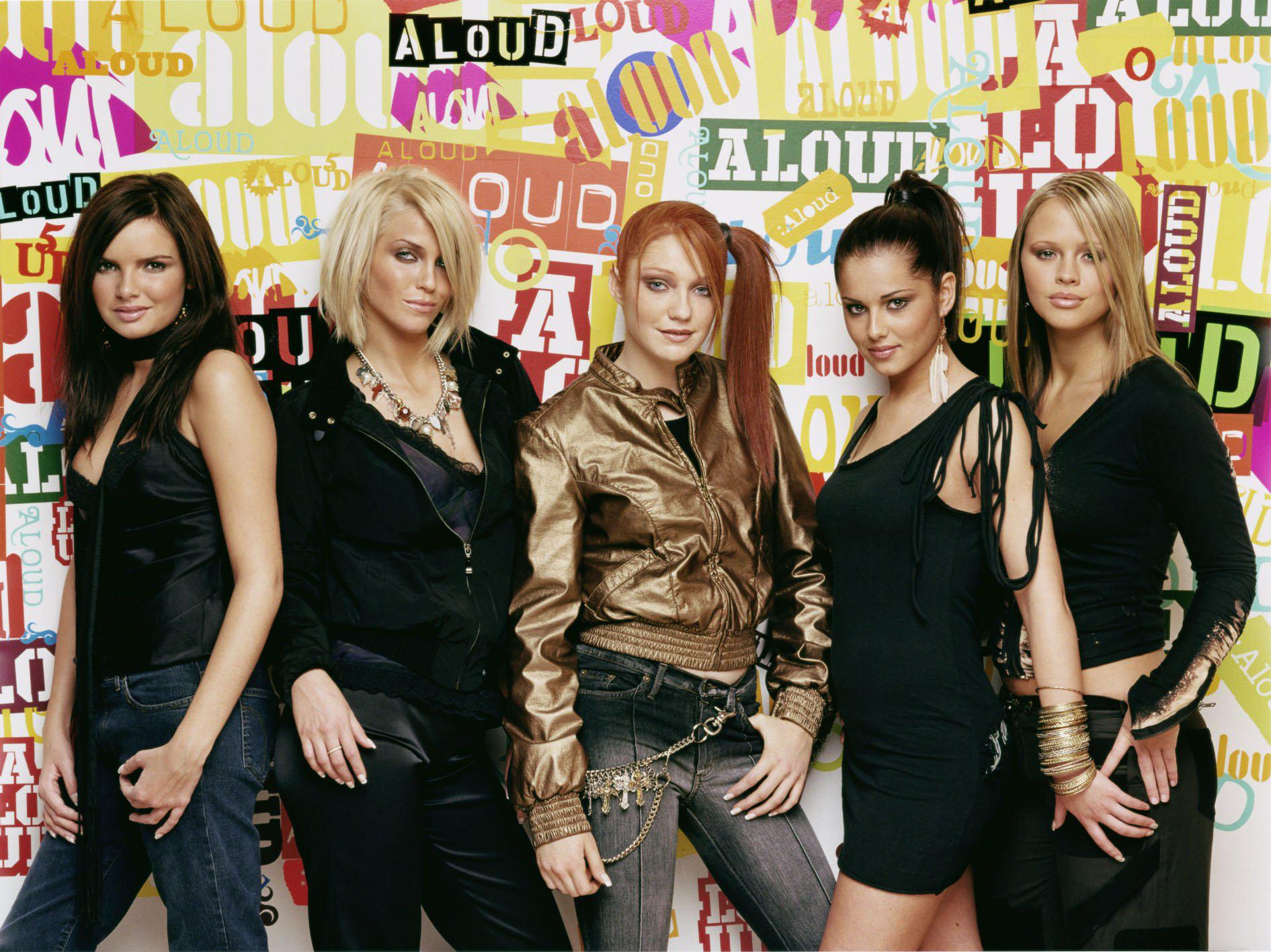 He went on: “They would tell fibs and make up stories to get on TV. When they are in the house with other guys, the other guys suss them out and tell them it’s not true.

"They put themselves under that pressure because they want to win so badly.

"They go on the show and say ‘I’ll shake hands with my best mate, I love you dearly’. B******t, they are stabbing them in the back. They want to win that show."

Waterman, who was also a judge on Pop Idol with Simon Cowell, insisted once he told ITV about the fighting going on behind the scenes they drafted in a psychiatrist. 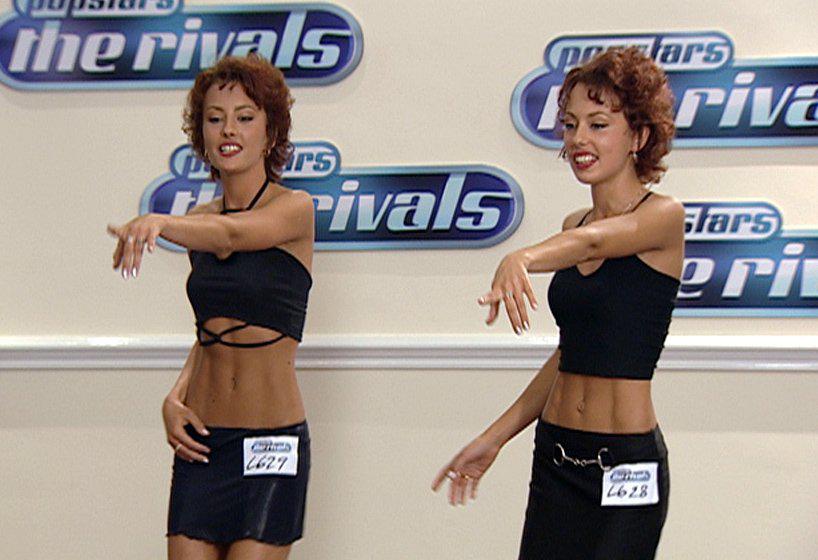 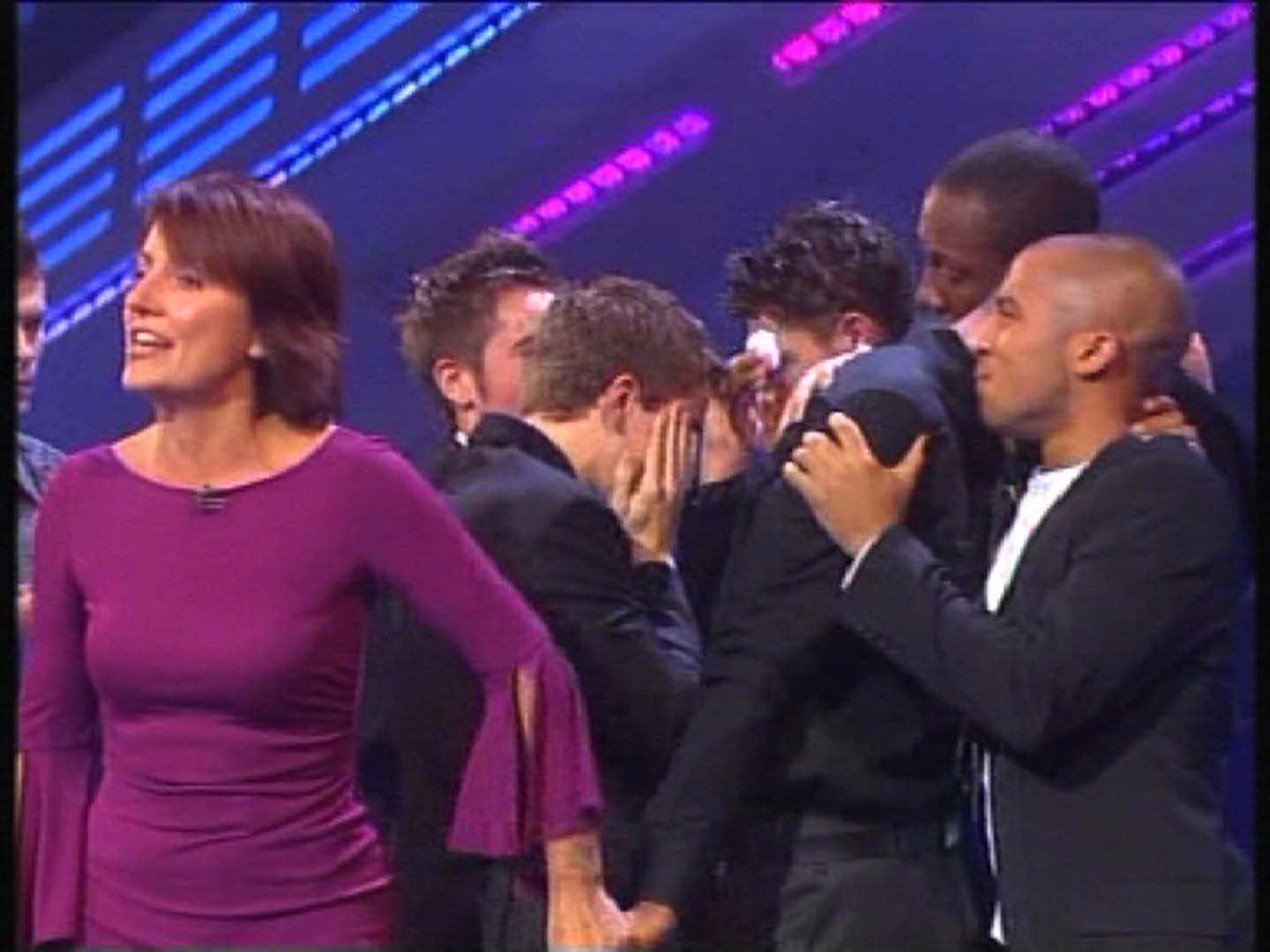 Though he wishes now that they had told the public the contestants were being supported.

His comments come after X Factor stars Jedward, Matt Cardle and Rebecca Ferguson all alleged they witnessed unacceptable and exploitative behaviour behind the scenes.

X Factor star Chico Slimani also said the show "uses and abuses you" but that he used his 15 minutes of fame as a "platform".

The star — who shot to fame on the ITV show in 2005 with his catchy song, It’s Chico Time — told The Sun artists are "naive and silly" to expect a long career in the music industry after appearing on the show.

Chico, who now lives in Portugal and runs a wellness retreat, says he used the show as a "platform" to "go on and do other things."

"It gave me the chance to earn a good living, I've been around the country entertaining the masses, so much has come from that," he said on Late night with Cristo on talkRADIO.

"I can't complain because I again, I knew what it was, they use you, or abuse you, and you use that platform to go on."

Tags: A, He, Hired, Pete, Says, Waterman
You may also like
Celebrities News