Marty Byrde (played by Jason Bateman) has had no shortage of enemies during his time in the Ozarks ever since he, wife Wendy (Laura Linney) and their children Charlotte (Sofia Hublitz) and Jonah (Skylar Gaertner) set foot in the rural location. From Darlene Snell (Lisa Emery) to their own cartel boss Omar Navarro (Felix Solis), there’s still a long list of foes for the two heading into season four of the Netflix drama. But could it be a different blast from the past fans may have forgotten to deliver the fateful blow? Here are four faces it could be. 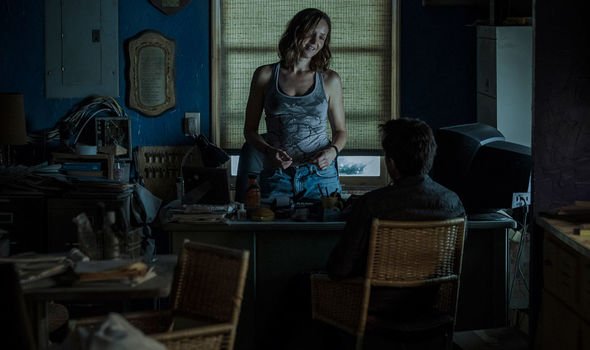 The owner of the Blue Cat Lodge, Rachel (Jordana Spiro) has a rather rollercoaster relationship with money launderer Marty when he arrived on the scene to invest.

After discovering the truth about his illegal doings, Rachel couldn’t help but try and get in on the action and ended up robbing Marty before fleeing.

Of course, this wasn’t the last she’d be seen as Marty soon found out but on her return, agent Roy Petty (Justin Butler Harner) manipulated her into wearing a wire against her “business partner”.

Add to the mix a short-lived fling and a heroin overdose, and it’s fair to say Marty and Rachel’s time together was anything but plain sailing. 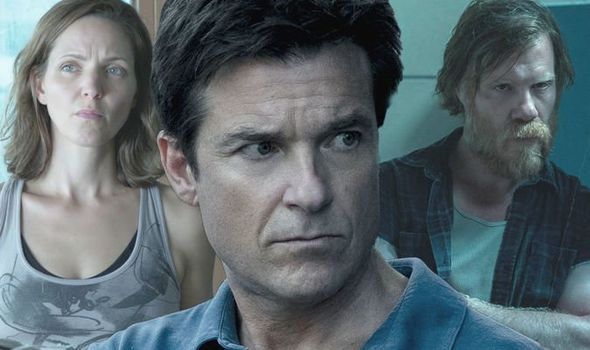 We will use your email address only for sending you newsletters. Please see our Privacy Notice for details of your data protection rights. Ozark season 4 theories: Marty’s operation to be exposed by newcomer

However, in season three, she was nowhere to be seen, presumably still ticking things over at the Blue Cat while Marty deals with the casinos and other problems on his plate.

But could season four see Rachel make a shock return to the action? After all, she’s already tried to rob Marty once before, who’s to say she didn’t just need a bit of time before conjuring up the courage once again?

Erin (played by Madison Thompson) made quite the impact upon her introduction in season three but heading into the final series, she isn’t someone being widely tipped to return and pose a problem for Marty and Wendy.

But should she be? The daughter to wicked lawyer Helen Pierce (Janet McTeer), Erin knows the truth about the Byrdes’ criminal enterprise thanks to Ben Davis (Tom Pelphrey). 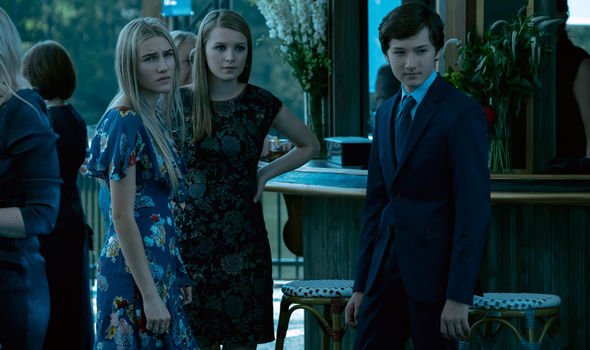 While she may not be the most memorable figures in fans’ minds who are tipping a major Darlene Snell (Lisa Emery) and Kansas City Mob showdown with the Byrdes, Erin certainly possesses all the ammo needed to go after them.

After discovering her mother has been killed at the hands of the cartel, Erin could be baying for blood and who are the only people she’d know to be involved with the criminal empire? The Byrdes.

Although in Chicago, could there be a shock return to the Ozarks for her and could she prove a loose cannon, shooting or taking down Marty in her bid to avenge her mother?

Three (Carson Holmes) has been a peripheral character in Ozark since the very beginning so fans may be forgiven for getting the youngster red-haired Langmore. 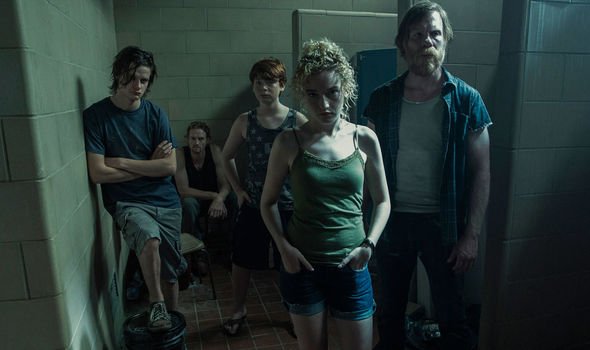 Wyatt’s (Charlie Tahan) isn’t exactly the smartest, portrayed as the impressional youngest member of the Langmore clan desperate to keep cousin Ruth and his sibling happy.

But could season four finally be the moment Three steps up to the plate and takes down Marty for all he’s done to his family?

After all, Three’s been in the background as the Byrdes have almost been singlehandedly responsible for the deaths of several Langmores and making Ruth’s life a living hell at times.

So there’s a good chance as Three gets older, he may grow the stern demeanour needed to finally stand up his family and take down Marty and Wendy. 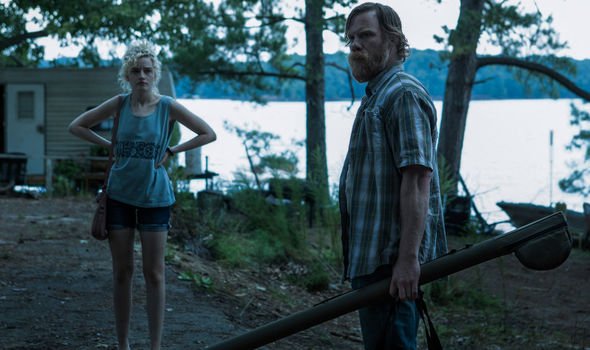 The theory that Ruth’s uncle Russ (Marc Menchaca) may pop back up in the fourth and final outing is one that seems incredibly unlikely, granted.

After all, he was last seen burnt to a crisp outside the Blue Cat after some sneaky wiring work by his own niece.

But this is Ozark and stranger things have happened than bringing people back from the dead or seeing its characters fake their demise.

However, the biggest clue he could make a shock return actually comes from actor Menchaca himself.

When asked about a return by The Natural Aristocrat earlier this year, the Ozark star replied: “I’d love to! Put the word out!”

And surely if he has survived and does return, he’ll be on the warpath to take Marty down.

Ozark is available to stream on Netflix now.