OZARK season 3 will soon be back on our screens this March, viewers will be pleased to know.

Season 2 was released in 2019 and saw Marty finally open the casino but what can we expect in season 3 of Ozark?

When is Ozark season 3 released on Netflix?

The director and main character on the show Jason Bateman let us know about the new season via Twitter saying "it's official OZARK 3 is on its way."

Although the wait for the third season has been quite awhile, fans will have a bit to chew on in this season, which will consist of 10 episodes.

Who's in Ozark season 3 cast?

The main core of the Ozark cast remains the same with the Bryde and Langmore family taking centre stage.

Despite this, there will be quite a few new additions to the show, Madison Thompson (NCIS, New Orleans), Tom Phelprey (Iron Fist) and Jessica Frances Dukes (Jessica Jones) will be some of these.

The director and main character in the show, a self employed financial advisor who was based in Chicago before having to pack up and leave.

Marty fled to Ozark after getting in some trouble, but the trouble didn't stop there as he begun to launder money for a Mexican drug cartel, putting his family in danger in the process.

Marty's wife who begrudgingly becomes an accomplice to her husband's money laundering as she tries to keep the family safe.

Formerly a public relations operative for political campaigns in Chicago, after moving to Ozark she starts some work for a local realtor, and then becomes a lobbyist for Marty's casino proposal, which is a focal point in the new season. 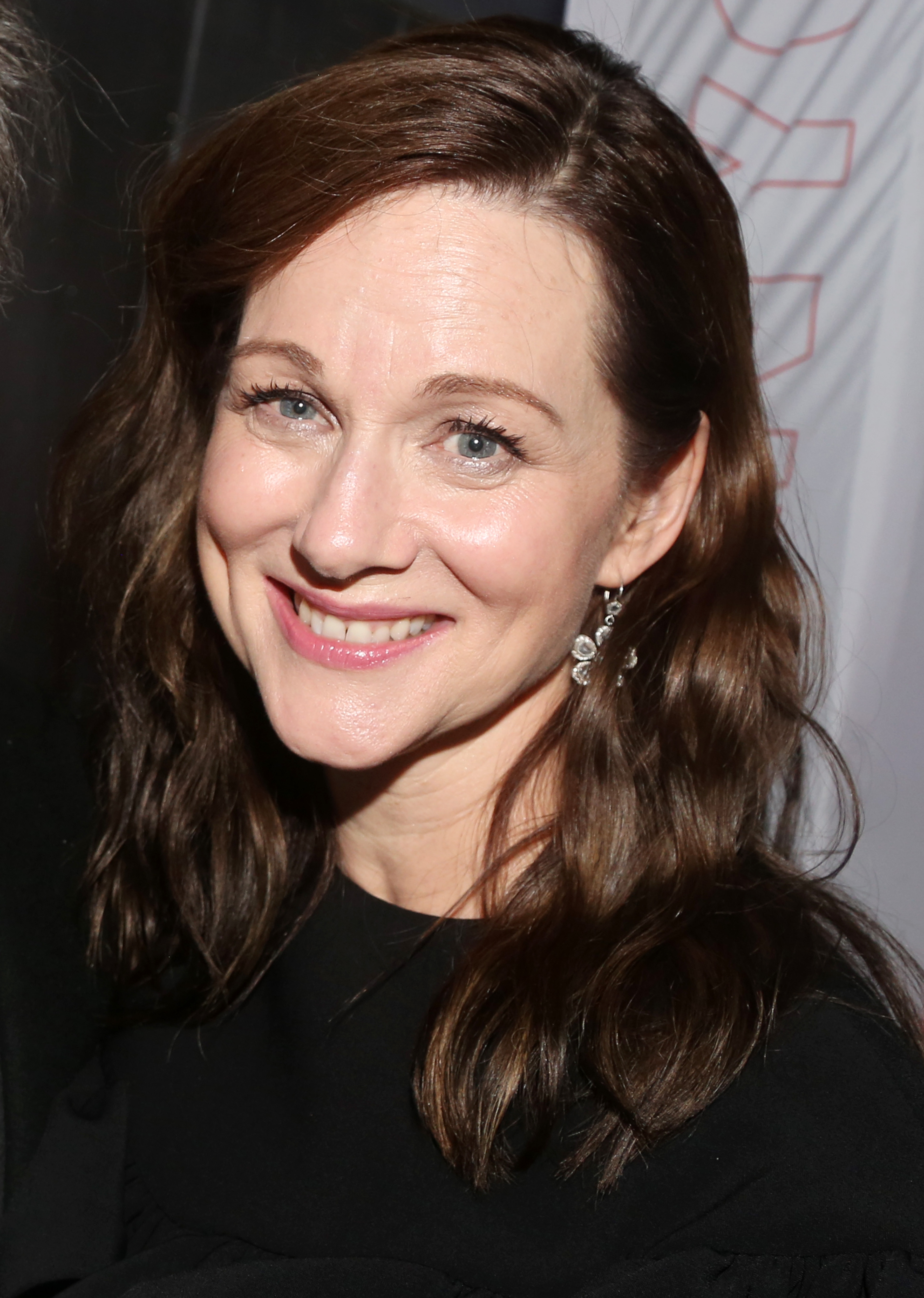 The daughter of Marty and Wendy.

Charlotte finds out what her parents are up to and hates them for involving her and her younger brother.

She misses the city life and yearns for a return back to Chicago.

Unwittingly, she also becomes a liability to her parents as she gets closer to a member of a local crime family in Ozark, the Langmore's. 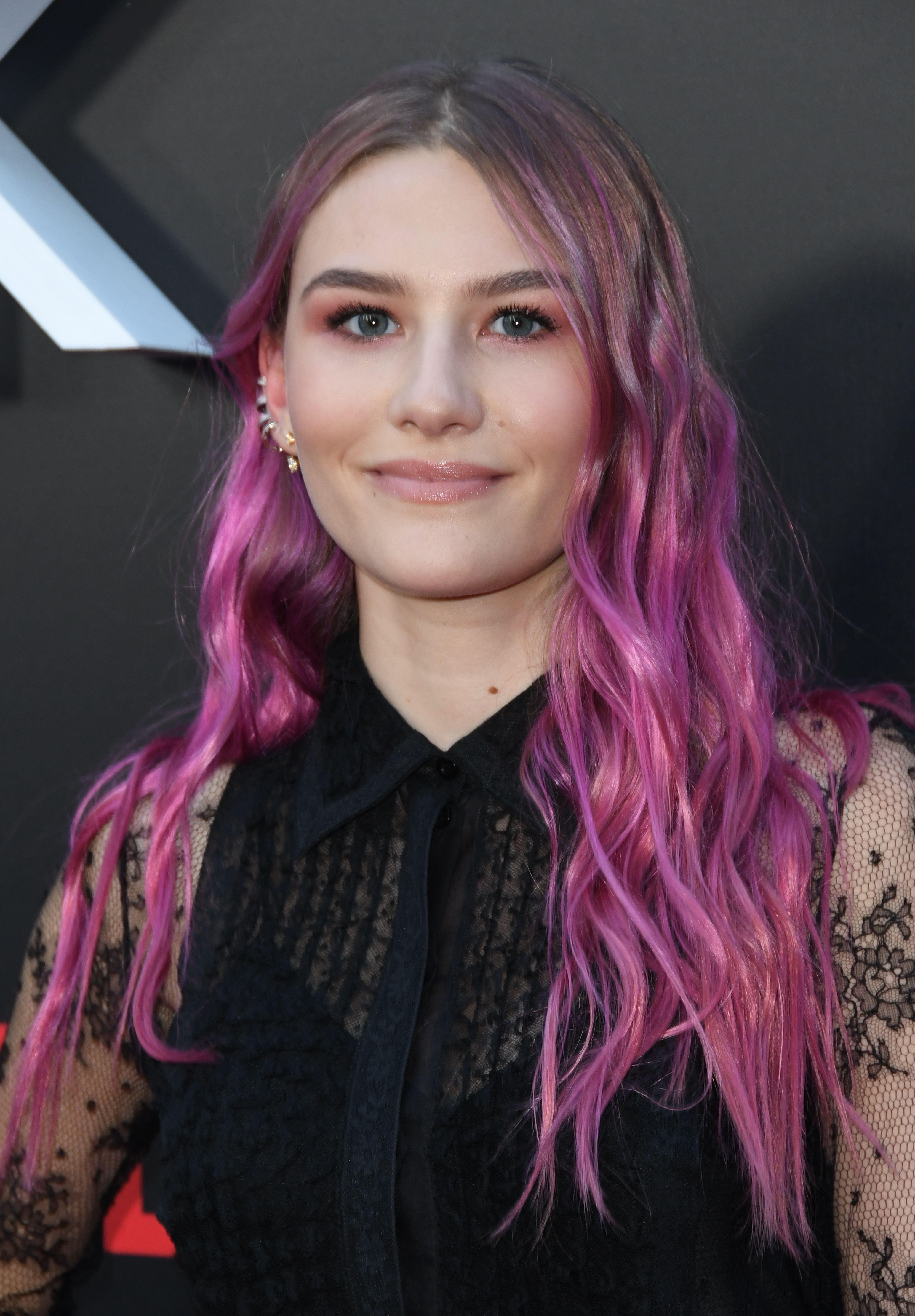 Plays the youngest Byrde, Jonah, although the youngest he is one of the smartest in the family, noticing dangers that his parents have not.

He also learns money laundering from his father and comes up with an elaborate scheme to get fellow students in his school to pay him to do their homework.

The owner of the Blue Cat Hotel and bar.

Marty makes her an offer she can't refuse and invests in her business, not realising that he has invested to launder drug money for the cartel, she becomes an accessory to Marty. 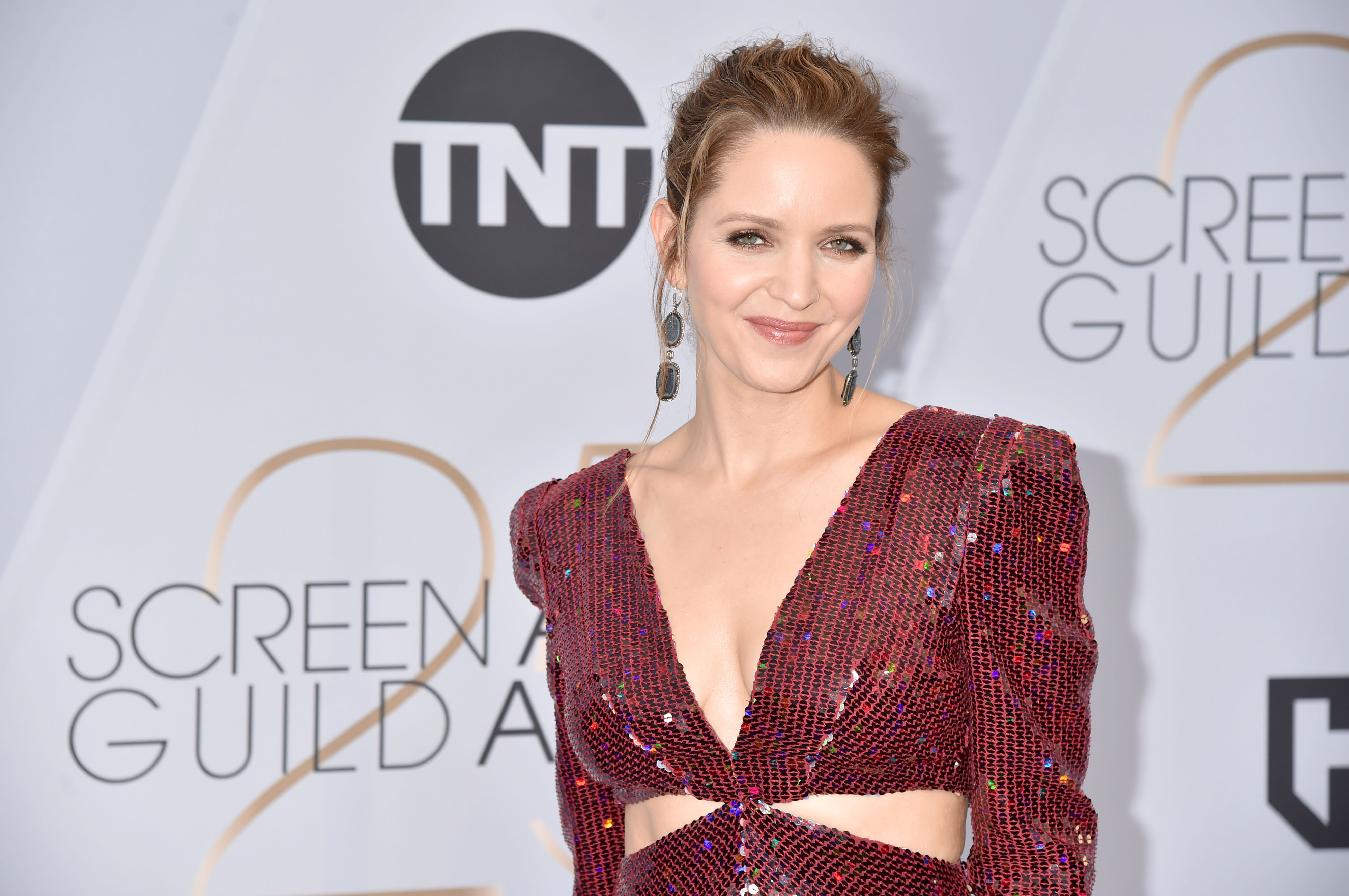 A FBI agent who won't stop at nothing.

Petty catches wind that Marty isn't the clean cut businessman that he makes out to be.

He spends the first two seasons hot on Marty's heels, trying to infiltrate his operation and put him behind bars.

He goes to extreme lengths to achieve this, even having a intimate relationship with one of the Langmore family to obtain information about Marty.

This obsession with catching Marty will surely intensify in season 3. 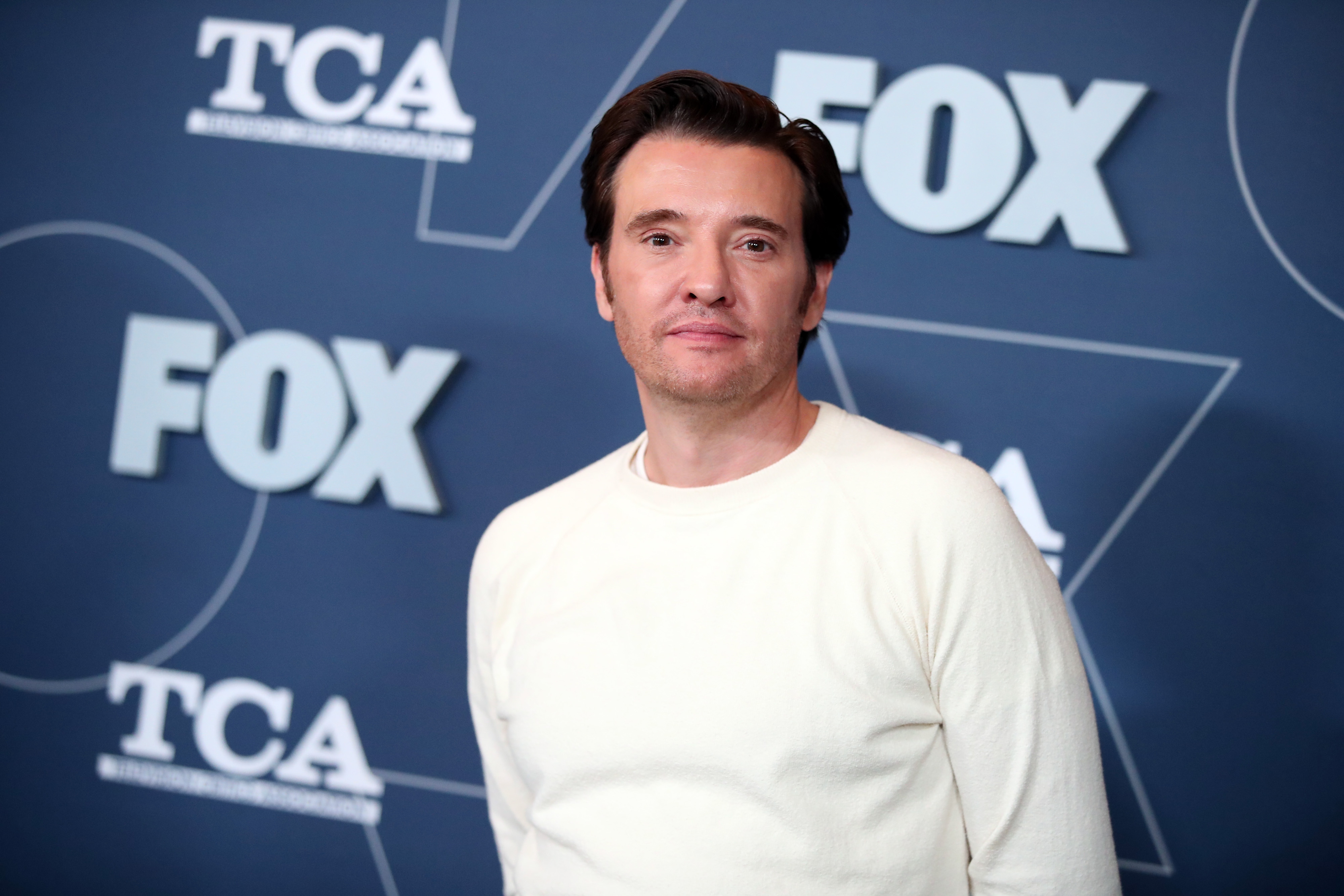 The boss of the Mexican Cartel who Marty launders money for.

Camino is ruthless and will stop at nothing to make sure the flow of his money and drugs don't stop.

As Marty tries to find new ways to evade Camino, he has other ideas and tightens his grip on Marty by making him buy a casino in season 3 to launder more for his money. 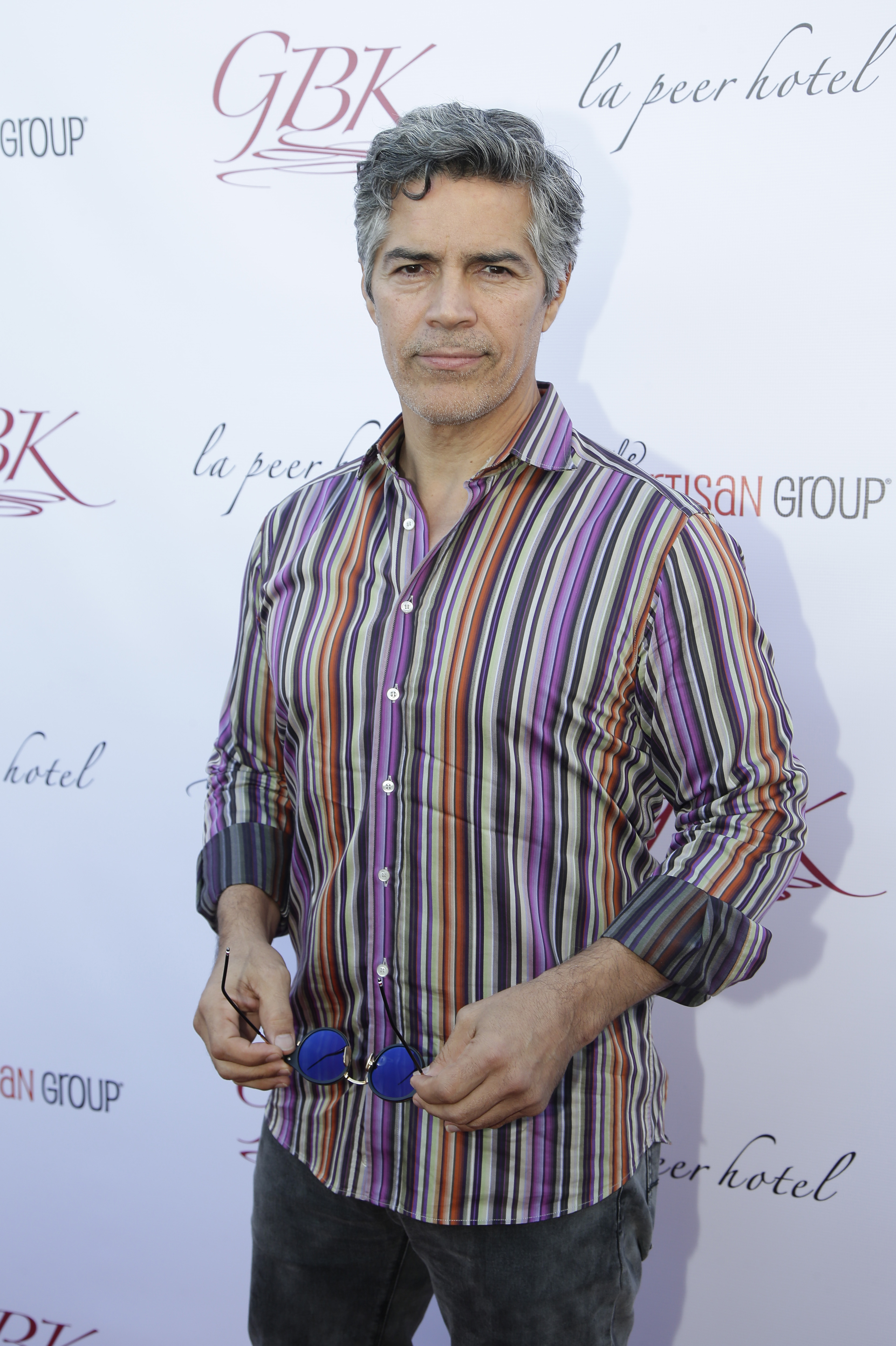 What happened in Ozark season 2?

Ozark season 2 had viewers on the edge of their seats all the way through the last series as Marty and his wife Wendy went to extreme measures to keep their casino boat dreams alive.

This venture was the latest idea of Marty to launder money for a Mexican drug cartel and keep his family alive.

In the process of getting this done, Marty's list of enemies grew and he was also under the watchful eye of the FBI.

The pressure seems to get to Marty, as at one point he comes up with an audacious bid to flee Ozark with his family which sadly doesn't materialise.

What will happen in Ozark season 3?

Marty and his family seem to getting more involved in crime as each season goes by.

Last season, the finale saw the launch of Marty's casino boat, which he had to fight tooth and nail to get opened.

Now that the casino is open, Ozark season 3 will explore the effects the opening of the casino has on the Byrde family, his relationship with his wife and if he can get closer to redemption.

Will there be a season 4 of Ozark?

There has been no official announcement on if there will be a fourth season of Ozark.

But a fourth instalment does seem likely as after season 2 ended, showrunner Chris Mundy began sharing ideas for the 'next two series' according to the Daily Express.

At a recent panel discussion he also added, "we've always talked about it as five seasons."

So fans of the show will be happy to know it seems as though Ozark will be around for the foreseeable future.

Is there a trailer for Ozark season 3?

Yes, an official trailer has been released for Ozark season 3.

YouTube have described the series in the trailer saying,"the Byrdes are back in business and the stakes have never been higher. As tensions mount surrounding their new casino, The Missouri Belle, Marty and Wendy struggle to balance their family's safety with the growing success of their money laundering empire."