It’s not the first time Jamie Fraser (played by Sam Heughan) has donned his kilt as he put him on to rally those living on Fraser’s Ridge to declare an oath to him in Outlander season five. Jamie will no doubt have to enlist the help of the settlers on the Ridge in season six as the Revolutionary War approaches.

Reflecting on Jamie’s big moment, Sam said it was “for the fans” as well as for his character’s development.

“In episode 5×01 Jamie finally put his kilt back on,” Sam described. “It was like coming back home.

“It’s a really big moment for myself but also for the fans as well.”

He continued: “It was about making an impact and the impact is he’s rallying almost his clan, the people of Fraser’s Ridge and having them swear an oath to an allegiance to him should he ever need it. 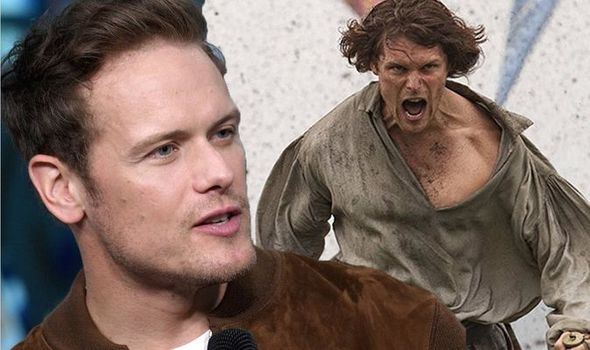 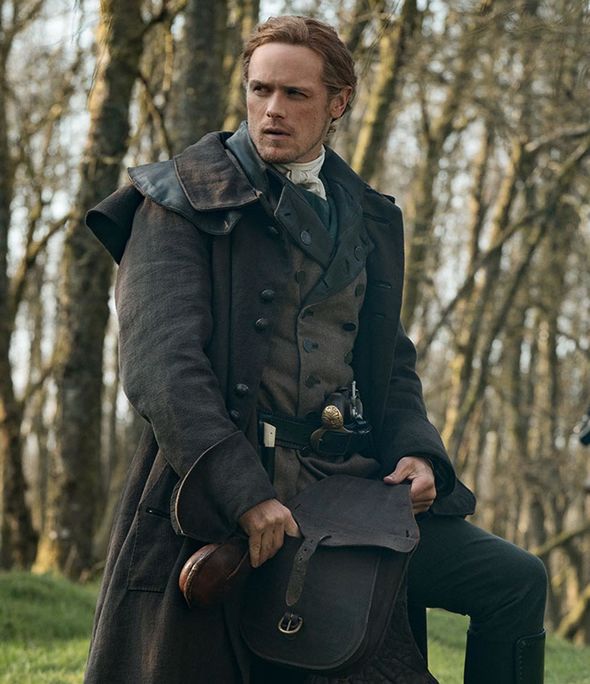 “You will find out in season five he will probably need a lot of their help.”

Jamie was called upon to help find The Regulators and Murtagh Fitzgibbons (Duncan Lacroix) who were causing trouble for the British.

It’s therefore likely as the Revolutionary War approaches that Jamie will be called upon once more to fight for the British.

However, Jamie may not want to be involved and could be forced to ask his men to fight in his place or flee Fraser’s Ridge. 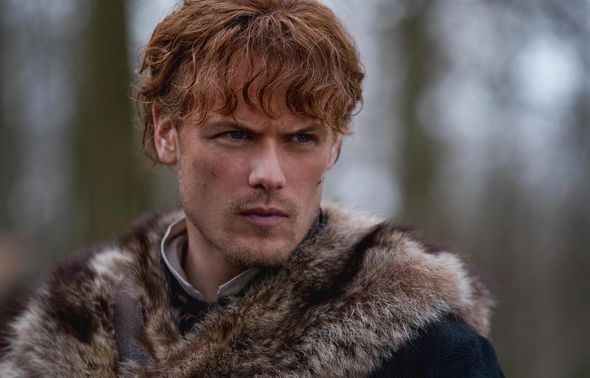 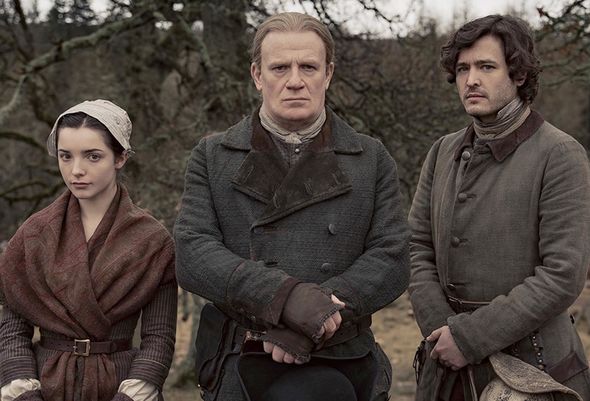 Commenting on that decision, Sam said: “In episode five, season five, Knox realises Jamie has been duplicitous and is supporting the Regulators and Murtagh Fitzgibbons.

“Jamie has no choice but to kill him. For Jamie, it plays on his mind because he saw in Knox a man of similar beliefs.

“It just so happens that he’s on the opposite side. For Jamie, it’s not an easy task.

“Filming that scene was great, there was a great stunt at the end where I got to climb across the roofs of the town.

“That was a lot of fun to shoot, especially in the rain. It was a lot more scary.”

Filming for season six is currently underway with fans hoping new episodes will be broadcast soon.

New cast members have been announced for the new series including the Christie family.

Tom Christie (Mark Lewis Jones) is an enemy of Jamie’s from his time in Ardsmuir prison and will bring his children to the Ridge.

His son Allan Christie (Alexander Vlahos) is very protective of his family and if the series follows the storyline in Diana Gabaldon’s novels, will have an incestuous relationship with his sister.

Malva Christie (Jessica Reynolds), is Tom’s niece but is raised as his daughter and falls pregnant with Allan’s child.

Outlander seasons 1-5 are available to watch on Starz and Amazon Prime Video.

Tags: ctp_video, entertainment, out, TV
You may also like
Celebrities News