OLLY Murs has paid tribute to Caroline Flack today, describing her as “brilliant and amazing”.

The singer, 35, was left heartbroken following the news of the presenter’s death last month and opened up about the loss while speaking to Chris Evans on his Virgin Radio Breakfast Show this morning. 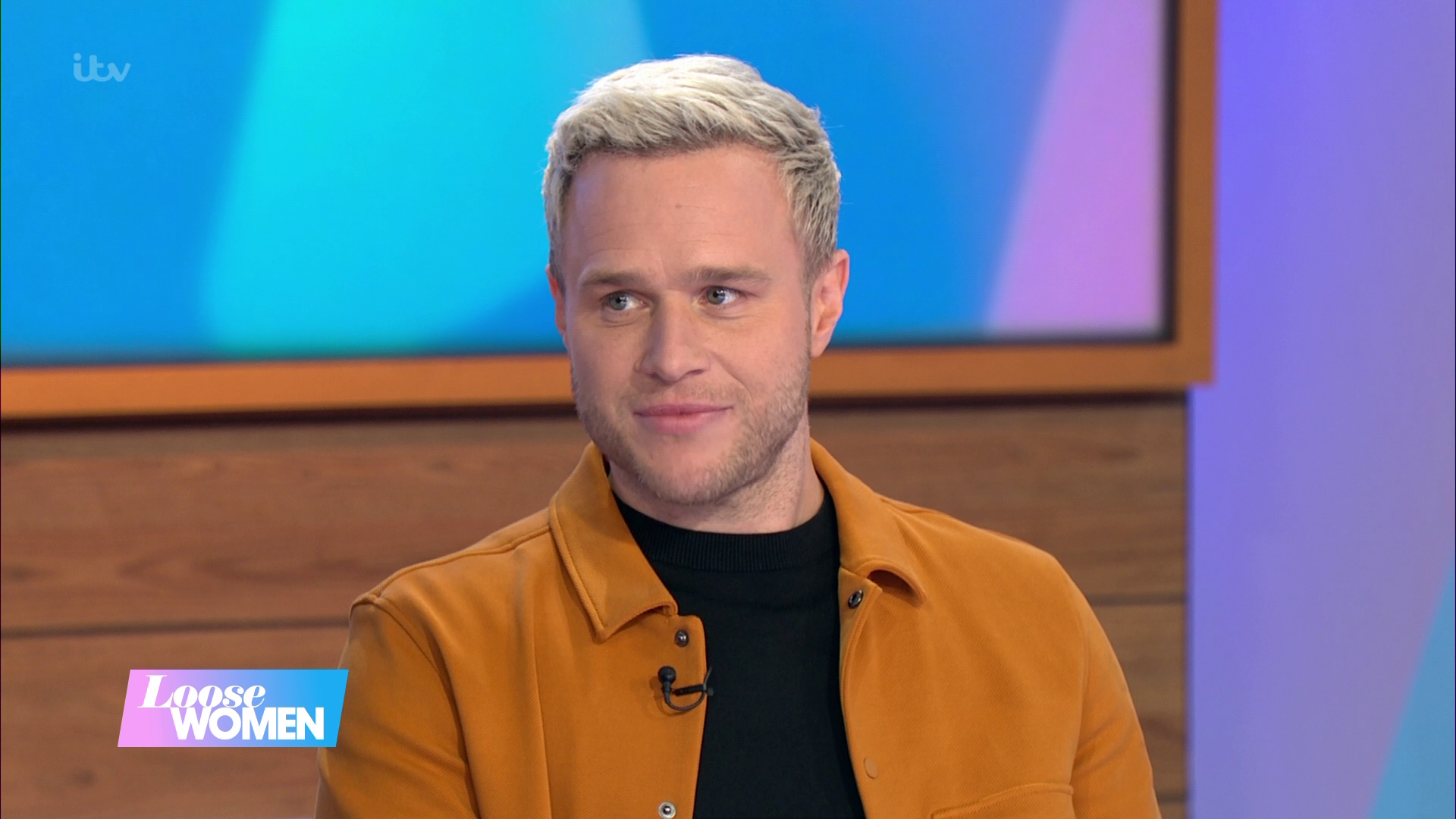 Explaining where he was when he heard the tragic news, Olly admitted it still hasn’t properly sunk in yet.

He said: “Even just talking about it, it just makes me, I just can't get my head around it, to be honest. I was in Bali, actually.

“I was on holiday with my girlfriend and family. I got the phone call about 2:30 in the morning, so I was actually asleep at the time.

“I just looked at my phone and just kind of in shock and to be honest it has not really definitively sunk in properly. You know, she was an amazing person and great. Yeah, just amazing in every way.  Just a shame that it happened.” 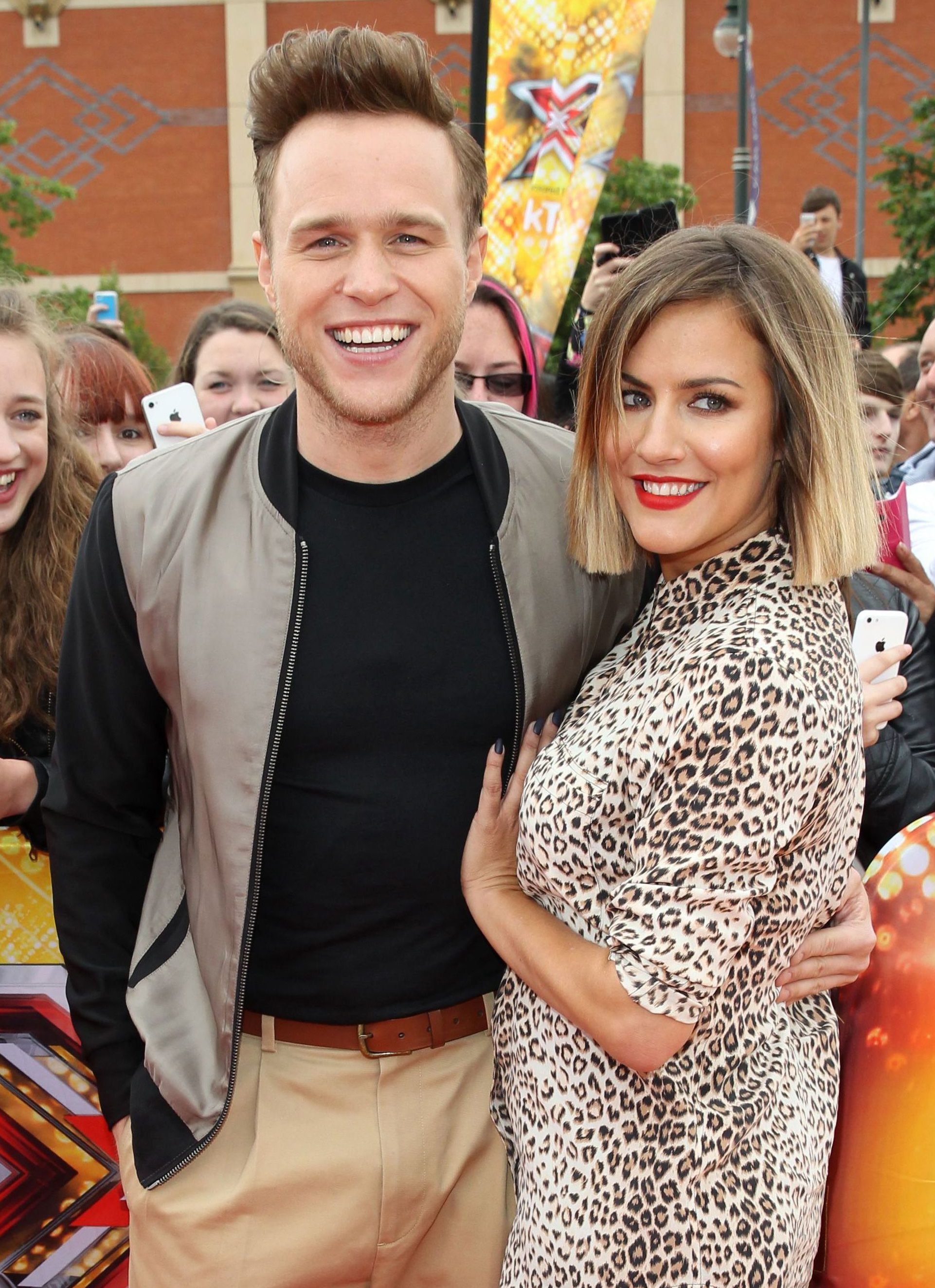 Caroline and Olly hosted The Xtra Factor in 2011 and 2012, and their friendship and witty repertoire saw them become a hit with viewers

After her success on Strictly Come Dancing in 2014, Simon Cowell asked Caroline to host The X Factor alongside Olly in 2015.

Caroline died on 15 February by suicide at the age of 40. 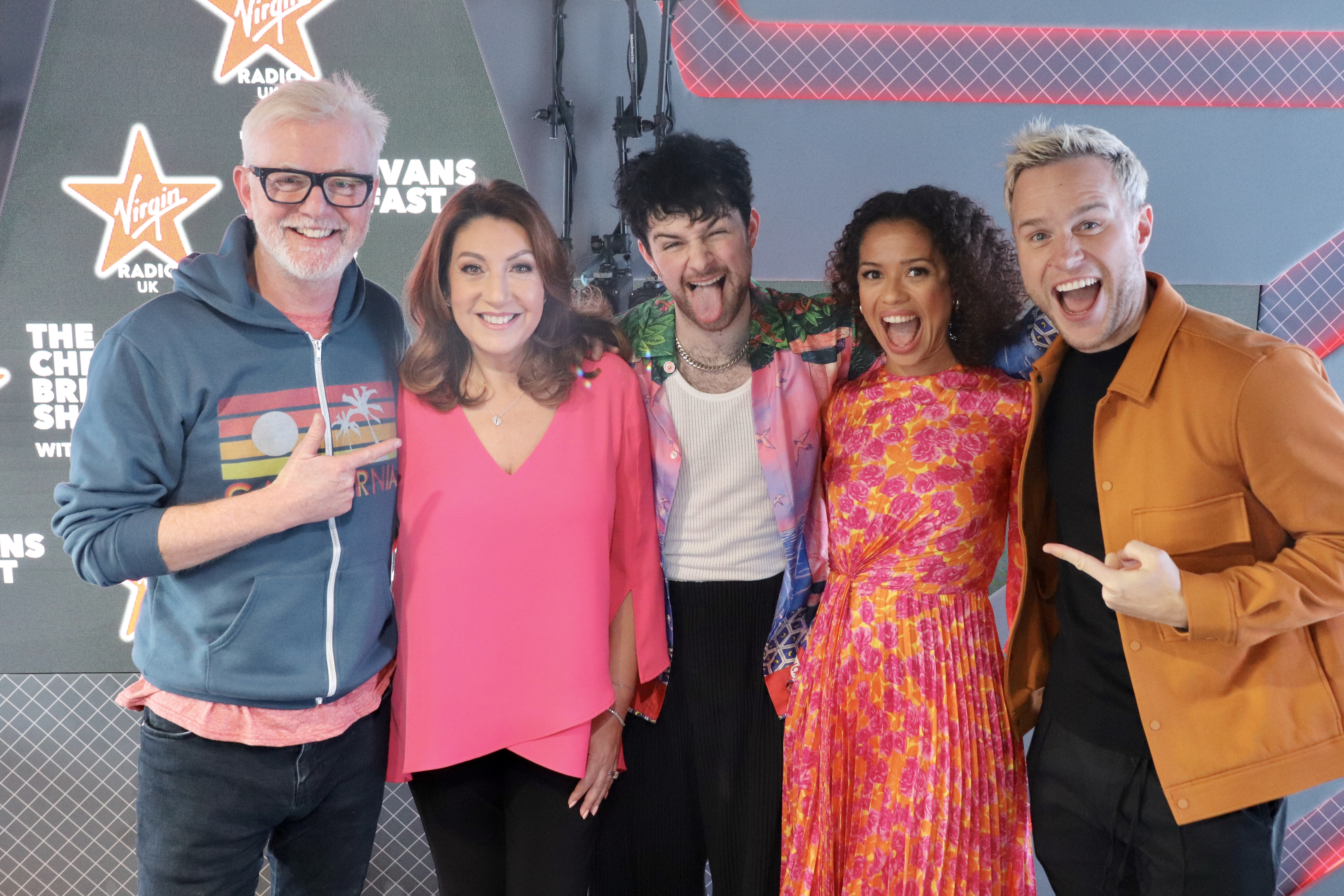 Describing what it was like working with her, an emotional Olly continued:  “Listen, you know, we had all we had our arguments and we had our fights like everyone does. But it was fun.

The Chris Evans Virgin Radio Breakfast Show with Sky, weekdays from 6:30am

Tags: ‘bri, Murs, Olly, pays, to, tribute
You may also like
Celebrities News