The debate about the accuracy of Netflix hit The Crown continued on Good Morning Britain as Piers Morgan and Susanna Reid spoke to Princess Diana’s former butler Paul Burrell and royal commentator Angela Levin about how truthful the series is. Reflecting on his own meeting with Princess Diana, Piers explained he was told the Queen was “supportive” of the late royal, not “cold and devoid” as she is portrayed in the series.

Speaking of a lunch with Princess Diana, Piers remarked: “When I was discussing the Queen with her, I remember her telling me the Queen had been really great, supportive and a good listener.

“But in The Crown she comes across as really cold and devoid.

“That’s not what Diana told me.”

Paul agreed with the presenter adding: “The Queen was very supportive, as was Prince Phillip.” 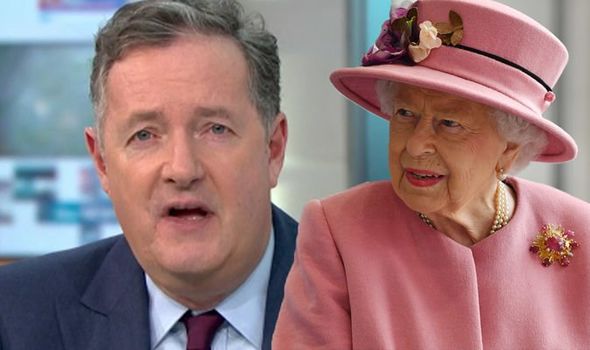 He detailed how the pair “did not condone Charles’ relationship with Camilla”.

Paul said of the series: “The truth has to come out and the truth will come out.

“You will see it in graphic detail in The Crown.”