The Big Brother icon sadly passed away on Friday aged 38 following a three-decade battle with anorexia. 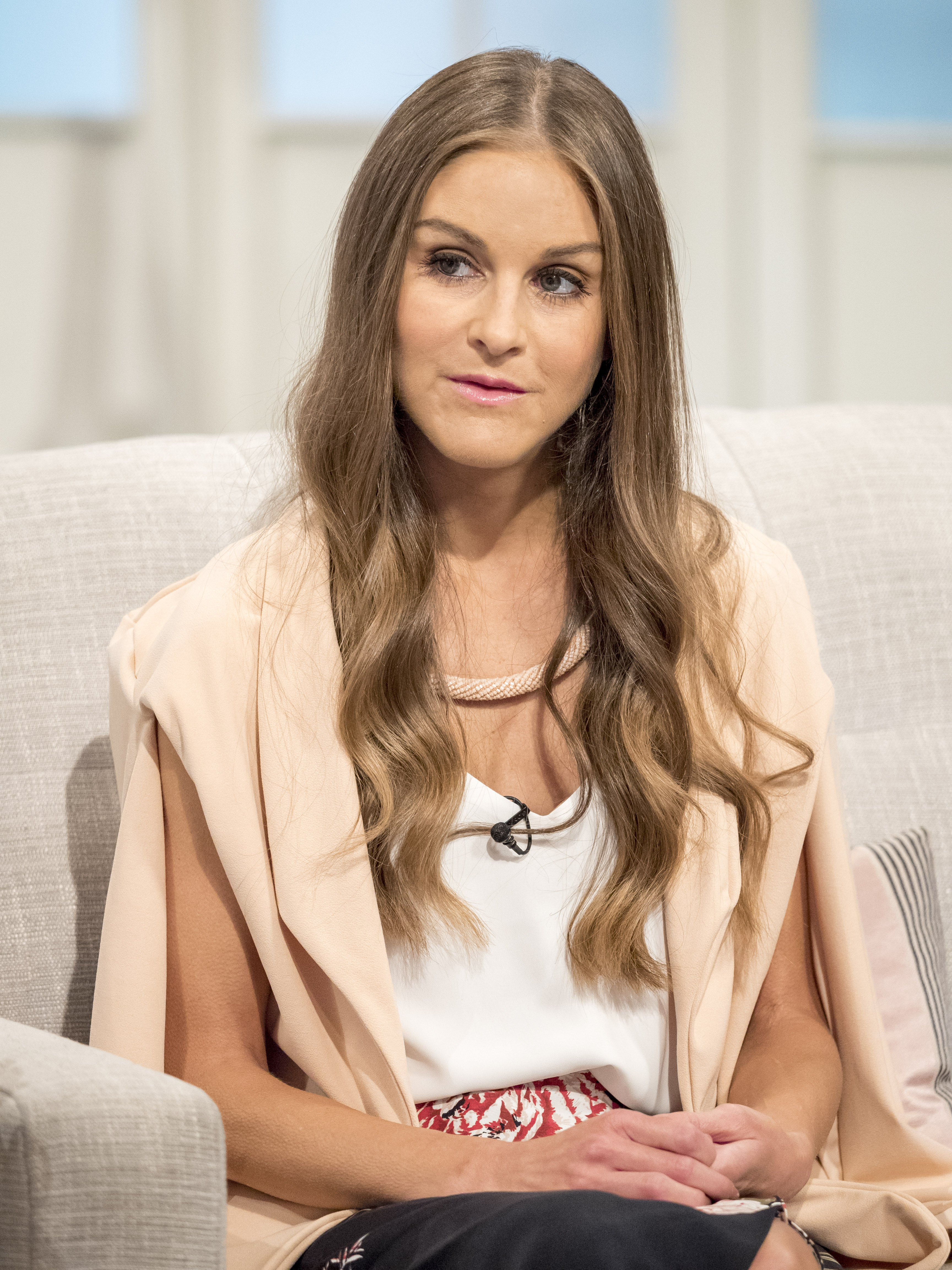 Nikki chronicled her battle in her 2012 autobiography, Fragile, and wrote that she was just seven-years-old when she started to get nasty comments about her weight.

In the book, she recalled one girl at her gymnastics club making a cruel "big bum" remark, which triggered something inside her to believe that she had to be "skinny" to "succeed" in the sport.

She penned: "Somewhere in my seven-year-old brain I started to think that to be better at gymnastics and to be more popular, I had to be skinny.

"And because I didn’t just want to be better than I was at gymnastics, but to be the best, then I couldn’t just be skinny. I would have to be the skinniest." 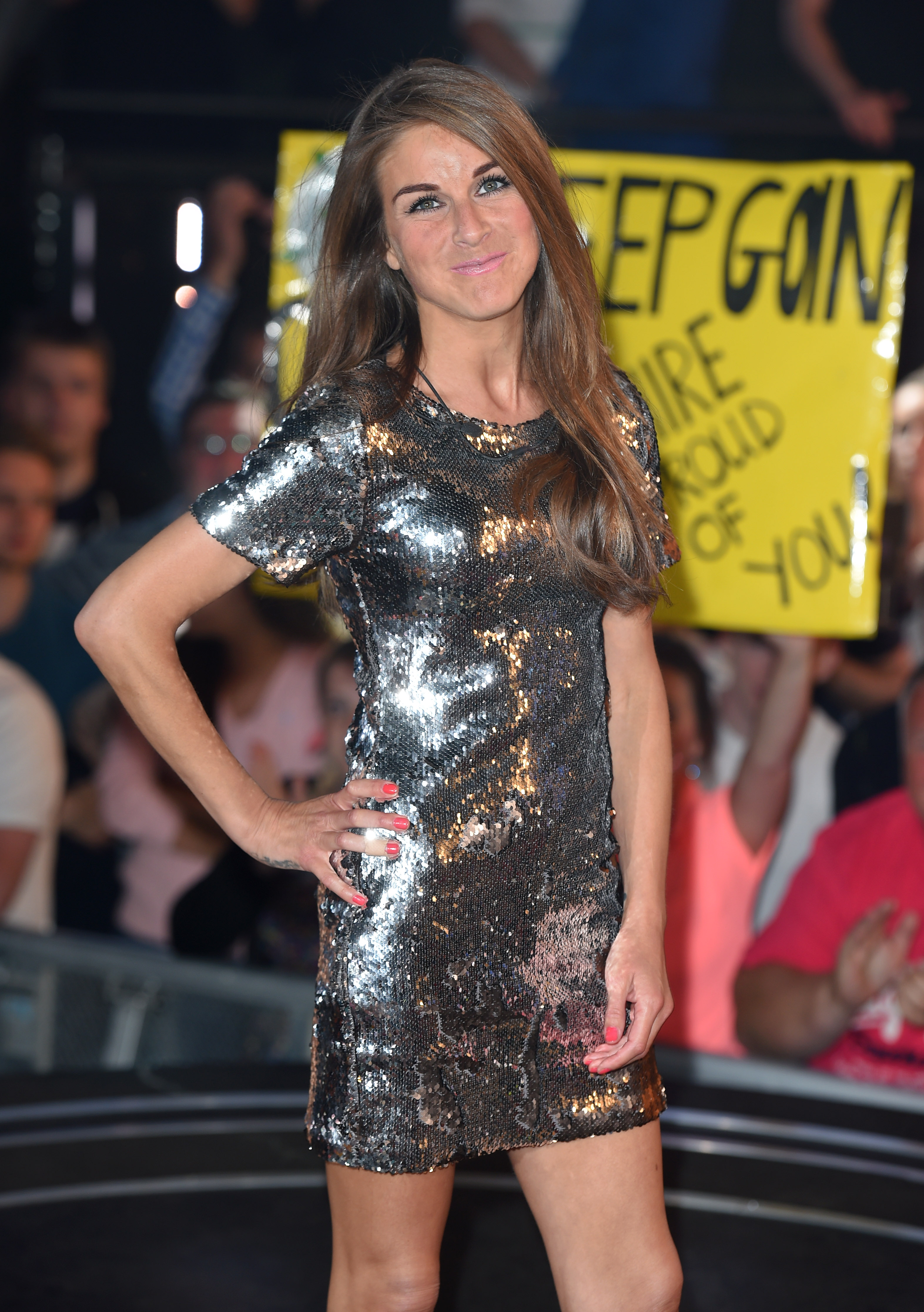 Previously, Nikki's mum Sue told This Morning the moment she realised "something was wrong" with the star aged just seven, when they headed out for dinner as a family.

At the time, her father, who worked in IT for a London bank, became embroiled in a disciplinary action at work, which left him stressed and angry.

Sue's marriage to Nikki's father, who she was very close to, broke down in the wake of his work stress.

Reflecting on the heartbreaking period, Sue felt the tensions at their North-West home proved to be too much for her. 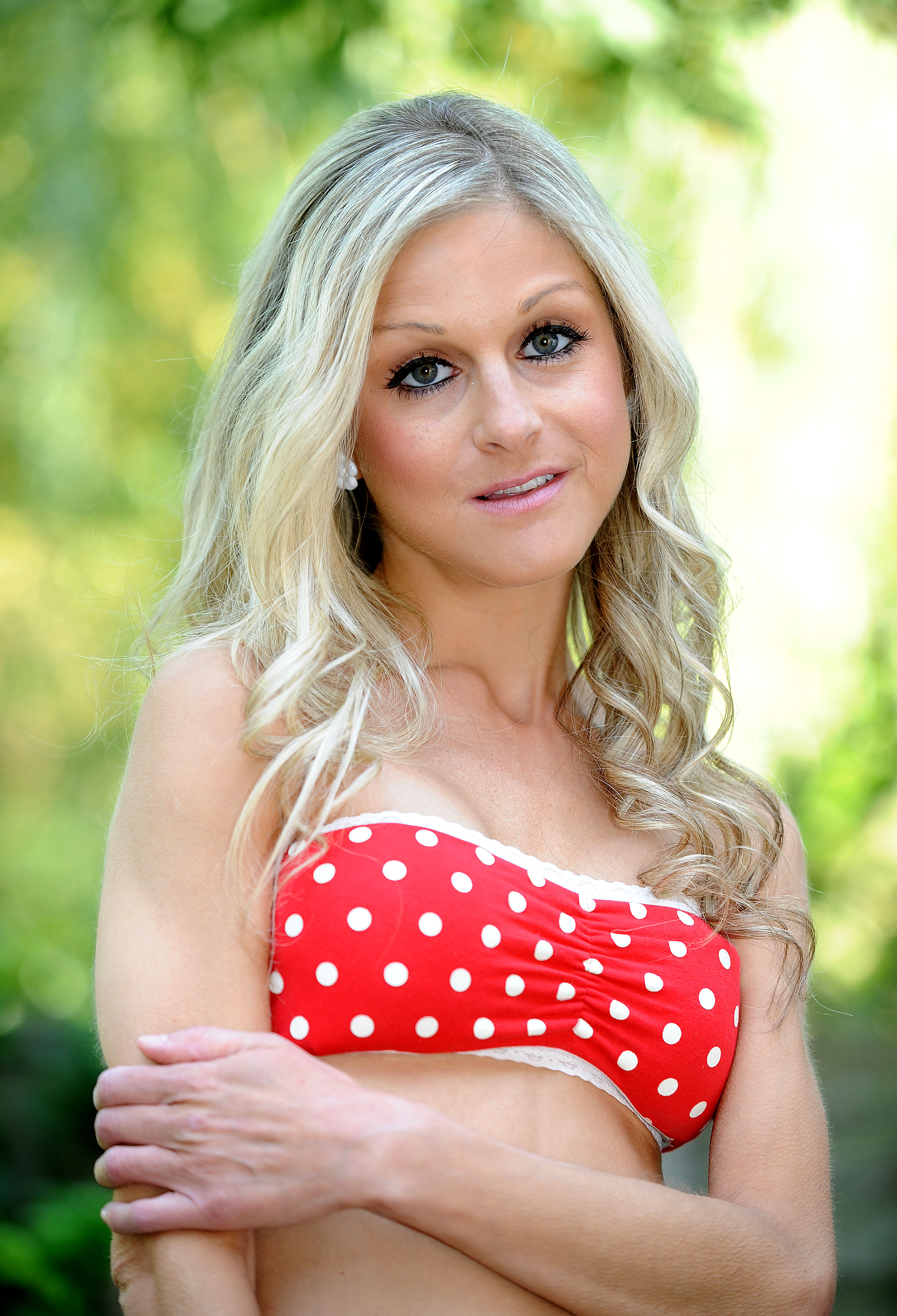 Sue said: "We had a lot of stuff going on. You know, my dad got very sick and of course that affected me and I think she was worried for me and I tried to put on a brave face.

"We had other things going on, my marriage broke up and my husband had struggles at work so I know (our home) wasn't a happy place.

"One point stands in my mind. She was seven and we went to a restaurant and Nikki stood beside me, she wouldn't actually sit, she was just beside me and it was around that time that I noticed, she started refusing to eat, that's the one thing that stuck in my mind."

Nikki had been open about her anorexia battle since finding fame in Big Brother back in 2006, releasing first autobiography Dying To Be Thin in 2009. 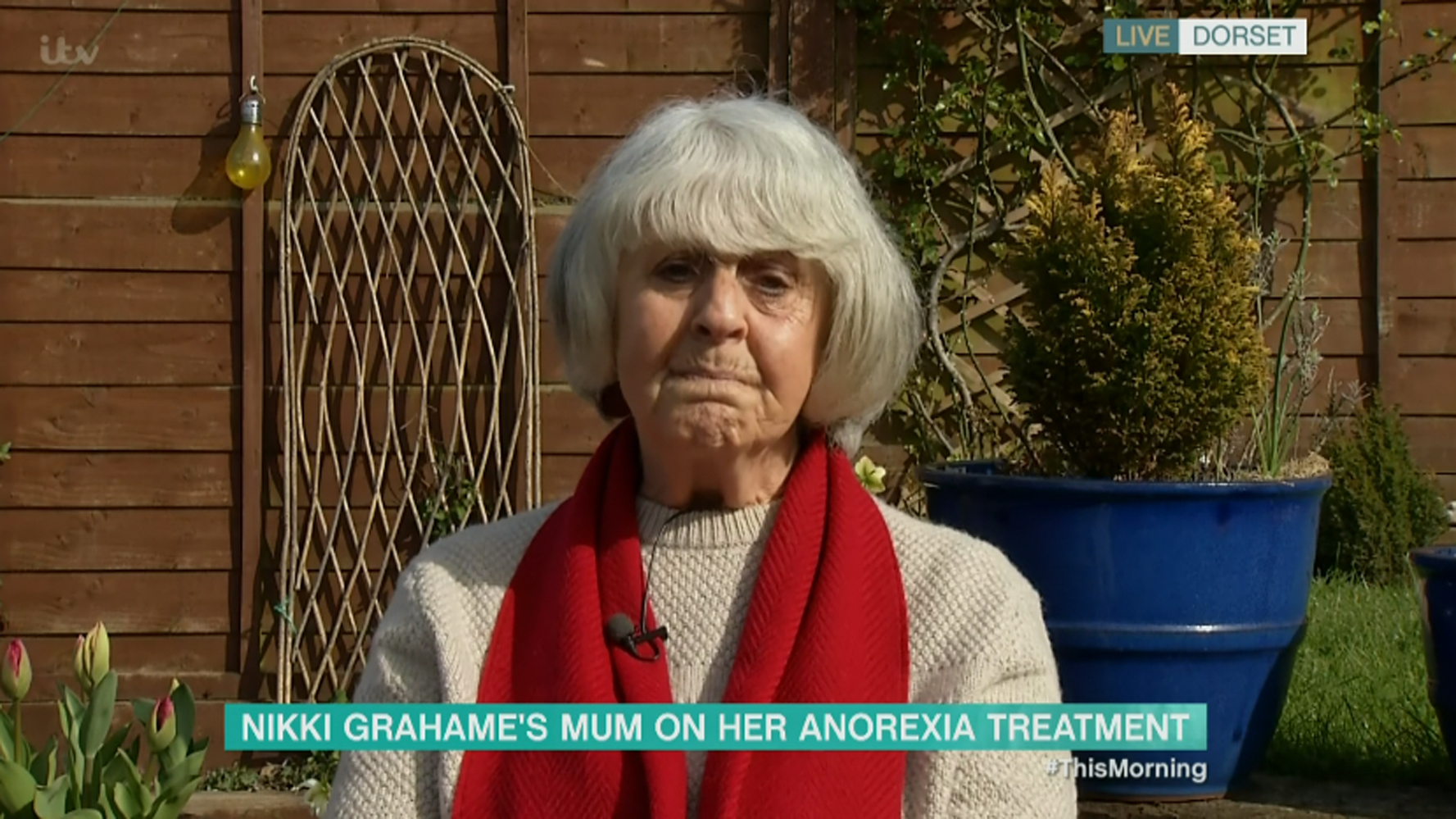 She has been fighting the illness since she was a child, and was first admitted to a psychiatric hospital at the age of 12 following a suicide bid.

At one point, Nikki had to be force fed through a nasal tube after she starved herself.

Sue also explained how her daughter's most recent health battle was sparked when gyms closed during lockdown as the star dreaded eating if she couldn't exercise. 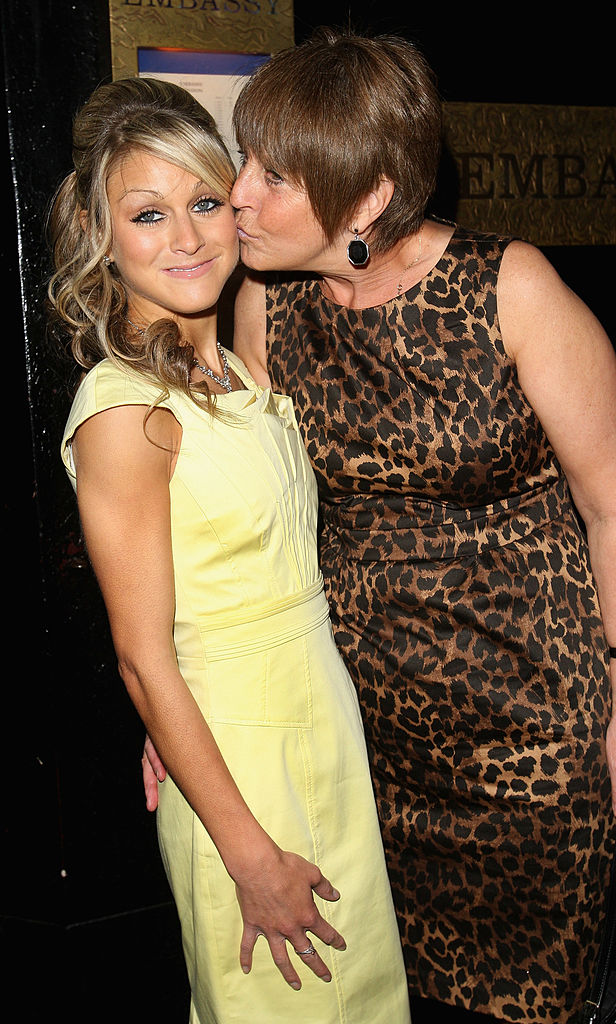 She said: "With Covid, it sounds crazy but stuff like gyms closing impacted her.

"In order for her to eat she needs to know she can exercise, so when they closed it was quite a worry, the isolation as well.

"I asked her if she would come and stay with me but she said she needs to be in her home."

"She was (suffering terminal loneliness) she felt very cut off and spending too much time on her own with not enough to think about other than food. 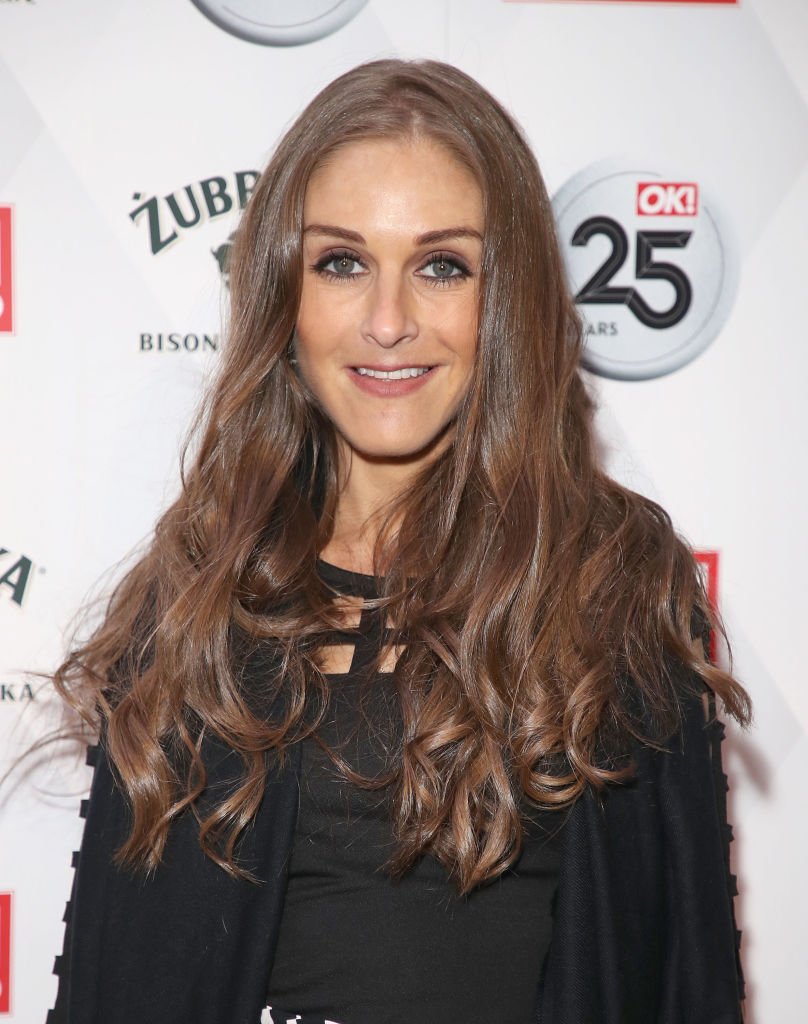 "It all came to a grinding halt. Also for Nikki, she would muddle herself through the year knowing she's got friends abroad and she would visit them.

"She spent a lot of time last year cancelling holidays."

Sue's revelations come after Nikki's haunting last Instagram post where she admitted she "seriously can't deal" with another lockdown.

The Big Brother star checked into a private hospital to treat her eating disorder last month after her desperate friends managed to raise more than £65,500 to start paying for life-saving care.

EVERY 90 minutes in the UK a life is lost to suicide.

It doesn't discriminate, touching the lives of people in every corner of society – from the homeless and unemployed to builders and doctors, reality stars and footballers.

It's the biggest killer of people under the age of 35, more deadly than cancer and car crashes.

And men are three times more likely to take their own life than women.

Yet it's rarely spoken of, a taboo that threatens to continue its deadly rampage unless we all stop and take notice, now.

That is why The Sun launched the You're Not Alone campaign.

The aim is that by sharing practical advice, raising awareness and breaking down the barriers people face when talking about their mental health, we can all do our bit to help save lives.

Let's all vow to ask for help when we need it, and listen out for others… You're Not Alone.

If you, or anyone you know, needs help dealing with mental health problems, the following organisations provide support: 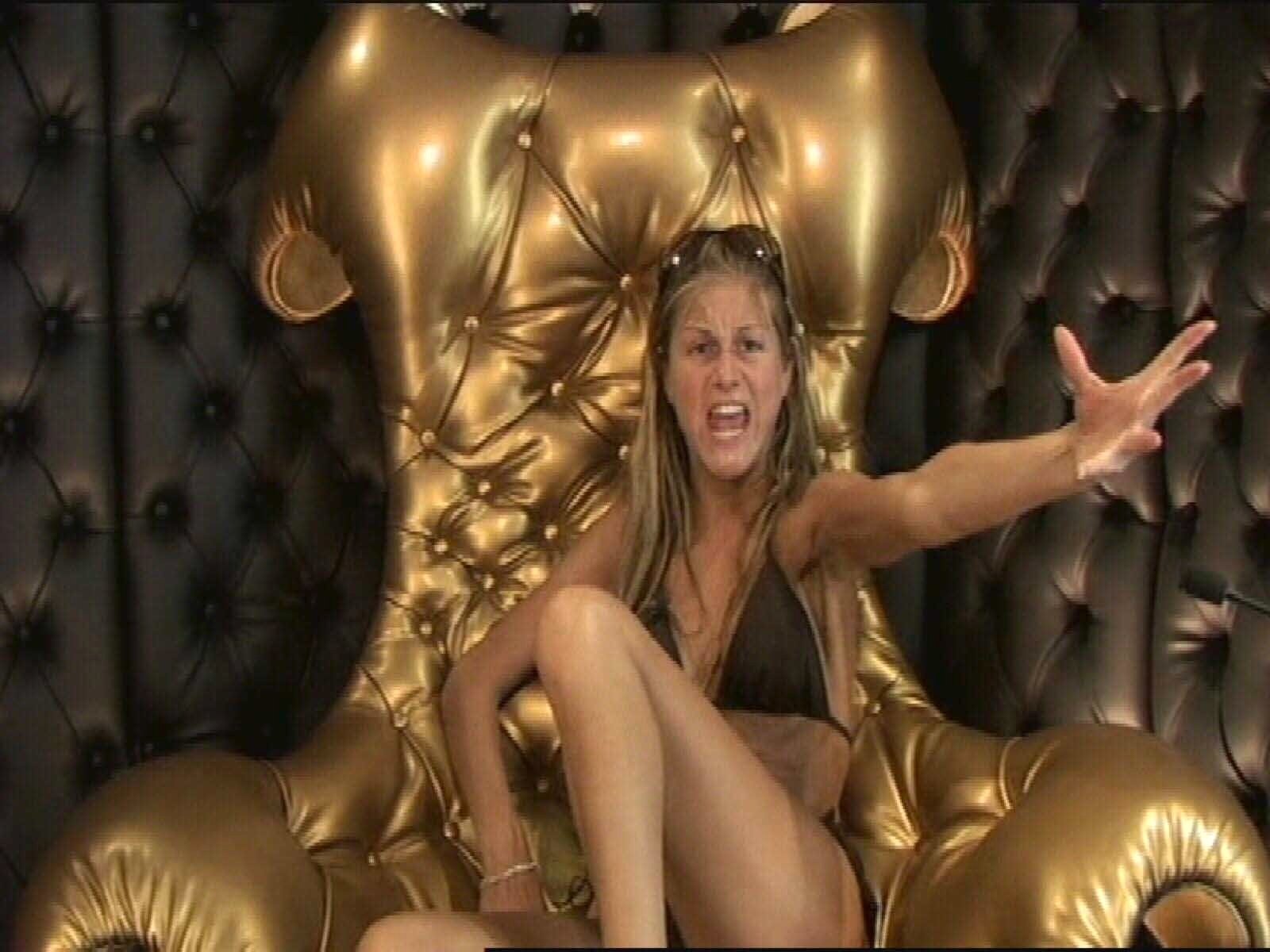 However, her passing was confirmed in a statement today on her GoFundMe page.

It read: "It is with great sadness, we have to let you know that our dear friend Nikki passed away in the early hours of Friday 9th April.

"It breaks our hearts to know that someone who is so precious was taken from us at such a young age. Nikki not only touched the lives of millions of people, but also her friends and family who will miss her immensely.

"We would like to request privacy at this difficult time, while Nikki's friends and family process the sad news. 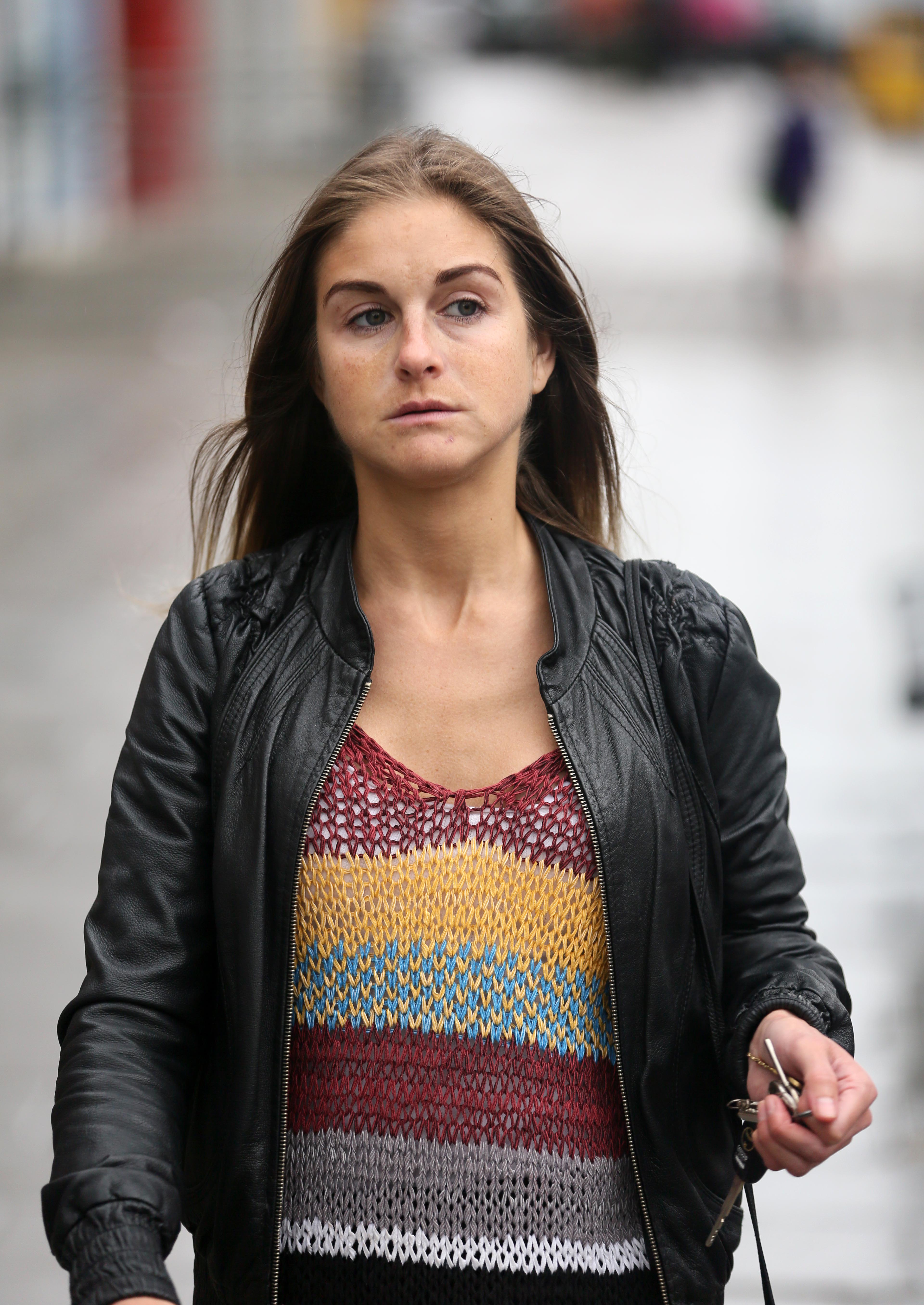 "Full details will be released as and when we know them."

It continued: "All donations have been greatly appreciated and it was heartwarming for everyone including Nikki to see how much she was loved."

Nikki Grahame's rep Freddie White also said in a statement: "It is with immeasurable sadness that Nikki Grahame passed away in the early hours of Friday 9th April 2021. Please respect the privacy of Nikki’s friends and family at this tragic and difficult time."

Following the news, tributes immediately started pouring in for Nikki from her fellow Big Brother contestants, reality stars and celebrities who had met her.