James Bond fans have been looking forward to finding out who is going to become the next 007 after Daniel Craig’s final movie, No Time To Die, hit cinemas last year.

The ongoing odds have placed some heavy hitters in the top five of the ever-changing Bond odds, but Tom Hardy reigns supreme at the top of the leaderboard.

However, things are swiftly changing now Netflix is involved.

This month, Stranger Things Season 4 Part 2 was released on the streaming service. One of the new characters introduced in the penultimate season has now become a potential favourite to become 007 in the near future.

Vecna started out as a young, troubled boy named Henry before he was brought into Dr Brenner’s horrific science experiment.

Eventually, after a battle with Eleven, Henry was sent into the Upside Down where he was corrupted and turned into a nightmare-inducing monster known as Vecna. 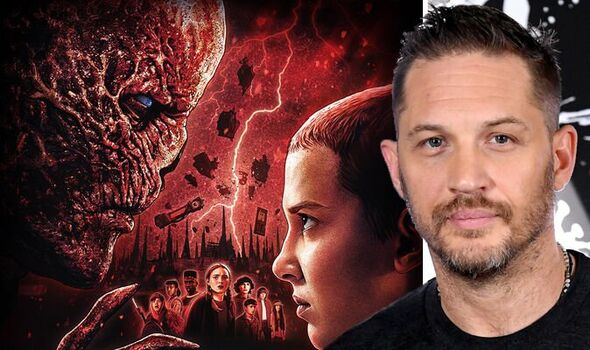 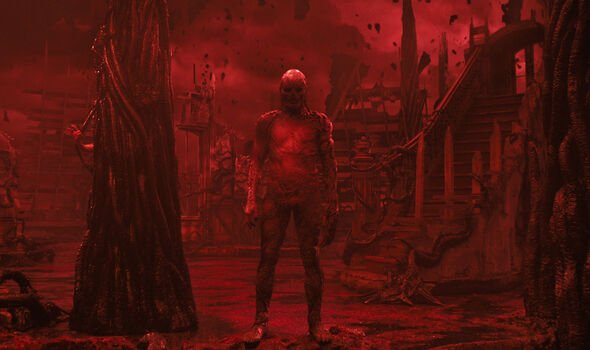 The actor behind the mask, Jamie Campbell Bower, has now become a big name in the betting at William Hill.

Bower, who is just 33-years-old, has now been given 33/1 odds on becoming James Bond in the near future.

These odds place him in the ranking as Lashana Lynch, Lydia West and Suranne Jones.

He certainly has the range for it. 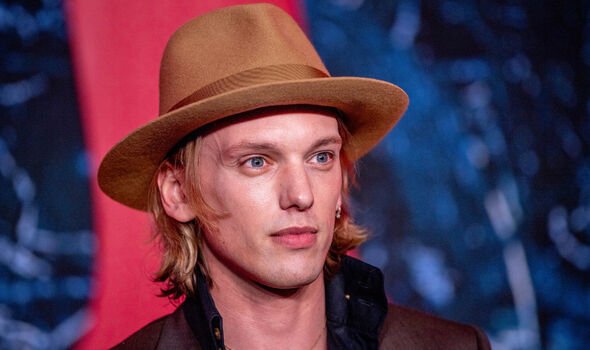 Bower has been involved in a number of projects. Before Stranger Things, he appeared in the Sweeney Todd movie, opposite Johnny Depp, as well as the Twilight series and the Harry Potter films as a young Gellert Grindelwald.

William Hill’s Tony Kenny said of Bower: “Now we know that there’s extra time to make predictions for the next James Bond, any actor who is currently a rising star is a real contender – including Jamie Campbell Bower.”

He added: “Filming would coincide perfectly with when his Stranger Things commitment would be wrapped-up, and fans are clearly keen to see him as Bond – so it remains to be seen whether Barbara and her team are paying attention to this recent support.”

Indeed, Bond bosses Barbara Broccoli and Michael G Wilson have already stated they want something “different” for the next Bond. And Bower is certainly different.

Instead of being the traditional macho archetype of an actor, Bower is a taller, slimmer star who has roots in modelling.

Could he be the future of the James Bond series?

If so, he has a long way to go to beat Hardy, who is sitting atop the bookies’ odds list.

Hardy currently has a staggering 3/1 with William Hill, making him joint-first with another Netflix star.

Regé-Jean Page also has 3/1 on becoming Bond – but the actor himself has claimed the notion of him becoming 007 is nothing more than “flattery”.

Elsewhere in the betting is Henry Cavill (yet another Netflix actor) who is best known for playing Geralt of Rivia in The Witcher.

However, he previously auditioned to play James Bond for Casino Royale back in 2005, so he may have lost his chance.

James Bond No Time To Die is available to stream on Amazon Prime Video, while the rest of the 007 movies are available to rent.