Australian actor Ian Smith will undoubtedly be part of Neighbours’ highly anticipated final episode this year, and has appeared on BBC Breakfast on Thursday morning to talk about the show’s legacy. While the series seemingly takes place in sunny Melbourne, Ian admitted the cast were struggling to keep warm for much of production.

Ian revealed the cast of Neighbours often struggled with the cold weather on the set of the Aussie soap.

The actor has portrayed Harold Bishop since 1987, and admitted to the BBC filming the series wasn’t as luxurious as it looked.

“You always try to show that we’re in the sun, wallowing in the sun, getting a sun tan,” he recalled. 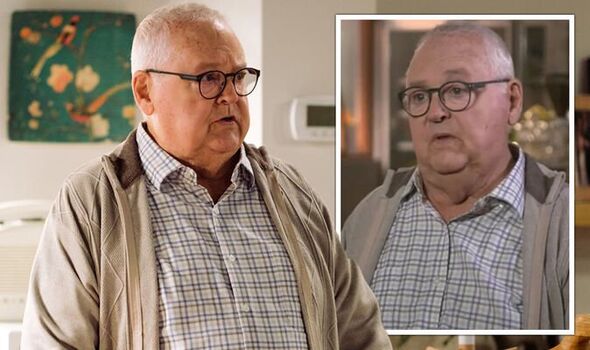 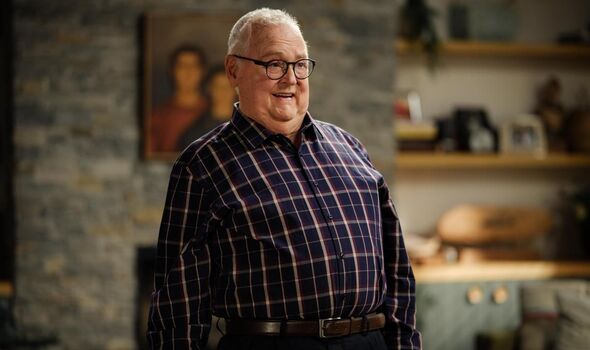 He continued: “In truth, half the time, we’d been put in very light cotton shirts and we were freezing to death.”

Neighbours recently wrapped filming its last ever episode, with a final photo of the cast revealed from the set in June.

As opposed to the UK, June is actually one of Australia’s winter months, so Ian would have been struggling with the soap’s cold conditions one last time.

Despite the freezing weather, the actor assured Neighbours fans there was still a great sense of camaraderie amongst the long-running cast. 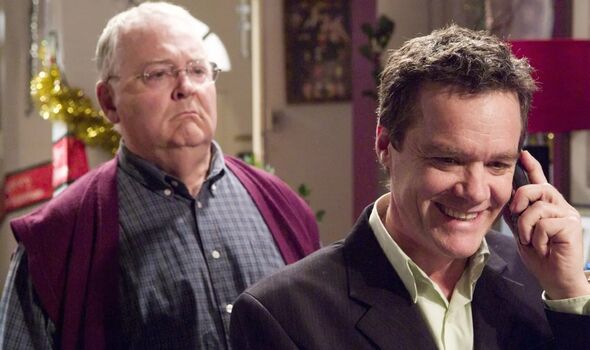 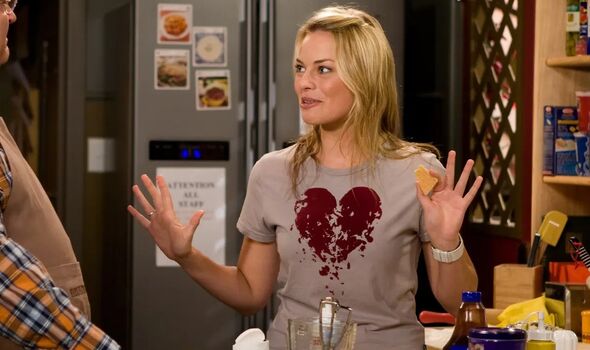 “You could say hello to your doctor who lived next door,” he recalled.

“All these things that didn’t seem to happen in the UK.”

“It’s a show that takes the audience on a really good journey, every single episode,” he said.

“You’ll get a tragic scene with light-hearted entertainment and even a comedy scene.

“I think that’s the success of this show. It’s all the trimmings that go around it.

“All the good-looking actors and actresses, all the wonderful sets, all the beautiful locations, all the fantastic film work and all of that.”

“But all of that culminates into what the audience sees, and that is half an hour of pure entertainment.”

Neighbours will air its final hour-long episode on Friday this week, and as a 90 minute special on Thursday in its home of Australia.

Several former stars, such as A-listers Margot Robbie, Guy Pearce, Kylie Minogue and Jason Donovan will be making their way back to Ramsay Street for the final farewell.