Episode one of ITV’s Murder in Provence kicked off on Sunday night and saw Antoine Verlaque (played by Roger Allam) begin to investigate the suspicious death of Professor Moutte (Jeremy Clyde). As the episode began, many viewers were confused as to whether the actors were meant to have a french accent and took to their social media pages to discuss their thoughts.

@piphilthims commented: “Murder in Provence might as well be Murder in Bolton or choose any UK location where everyone speaks English.”

@prodigalbum added: “If everyone in #MurderInProvence is French, why aren’t they all speaking English with ‘Allo ‘Allo accents?”

Brian Keen asked: “Can’t they make it a little bit more watchable and try French accents to show us who’s who?”

Rob Wyatt exclaimed: “How about some actual French people.. even some French accents would be a nod in the general direction.” 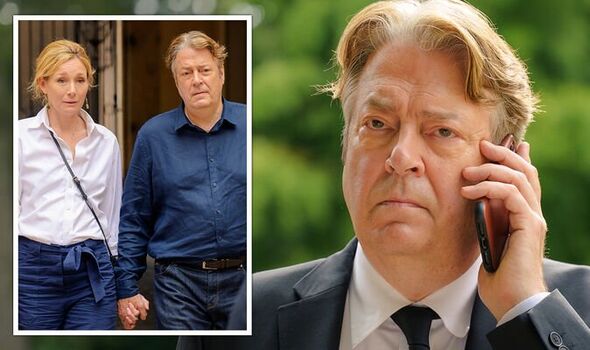 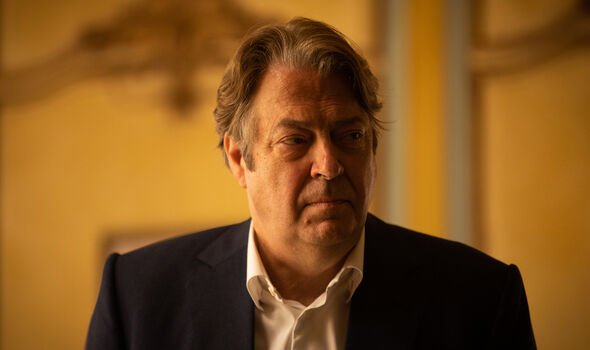 Jil Fairclough quipped: “What is going on in #murderinprovence? Who are all these English people in France – who don’t seem to know what marmite is?”

Whilst @gs_mick questioned: “Is everyone meant to be French in this? I’m confused.” (sic)

The ITV series is not based on a true story but has been adapted from the books of M.L. Longworth and Downton Abbey writer Shelagh Stephenson.

Episode one of the series is based on the second novel, Murder in the Rue Dumas, with nine books in the series in total. 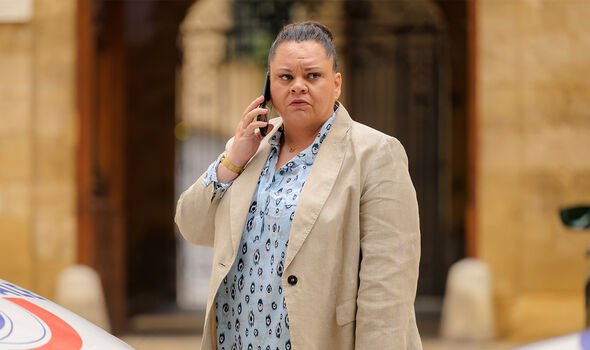 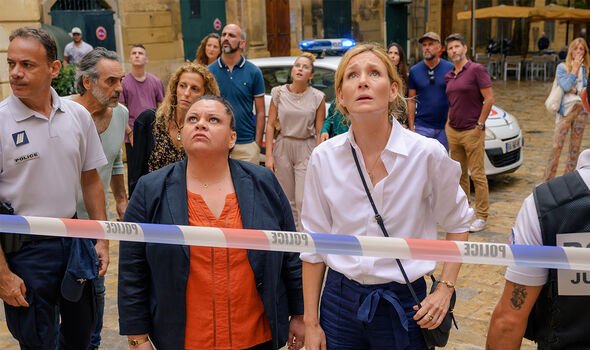 There are three 90-minute episodes in season one and are set to take viewers on the investigative journey of Antoine Verlaque.

As their life seems to be going well with a positive attitude towards their relationship, it all comes crashing down when Antione investigates the murder before he was due to retire.

Marine had an exciting weekend away planned for the pair before he received a call to say that he would no longer be able to go on the trip.

He is shocked that such a thing would happen in his quiet little place of residence, but it soon becomes clear that the murder was planned just for Antione.

Is there someone out to sabotage Antione’s retirement? Could the murderer be someone he knows?

The synopsis for the first episode reads: “Antoine and Marine put their weekend getaway plans on hold when there’s a murder at the local university.

“The team questions professors and students to distinguish professional jealousies from motives to kill, but the further they delve, the more crimes they uncover.”

Episode two, which is called Death at Chateau de Bremont, reads: “Now working as a consultant for the police, Marine helps Antione and Hélène investigate the death of an aristocrat, found dead at his crumbling chateau.

“But just when the team think they’ve got their suspects nailed, another body is found.”

Murder in Provence airs Sunday from 8pm on ITV.