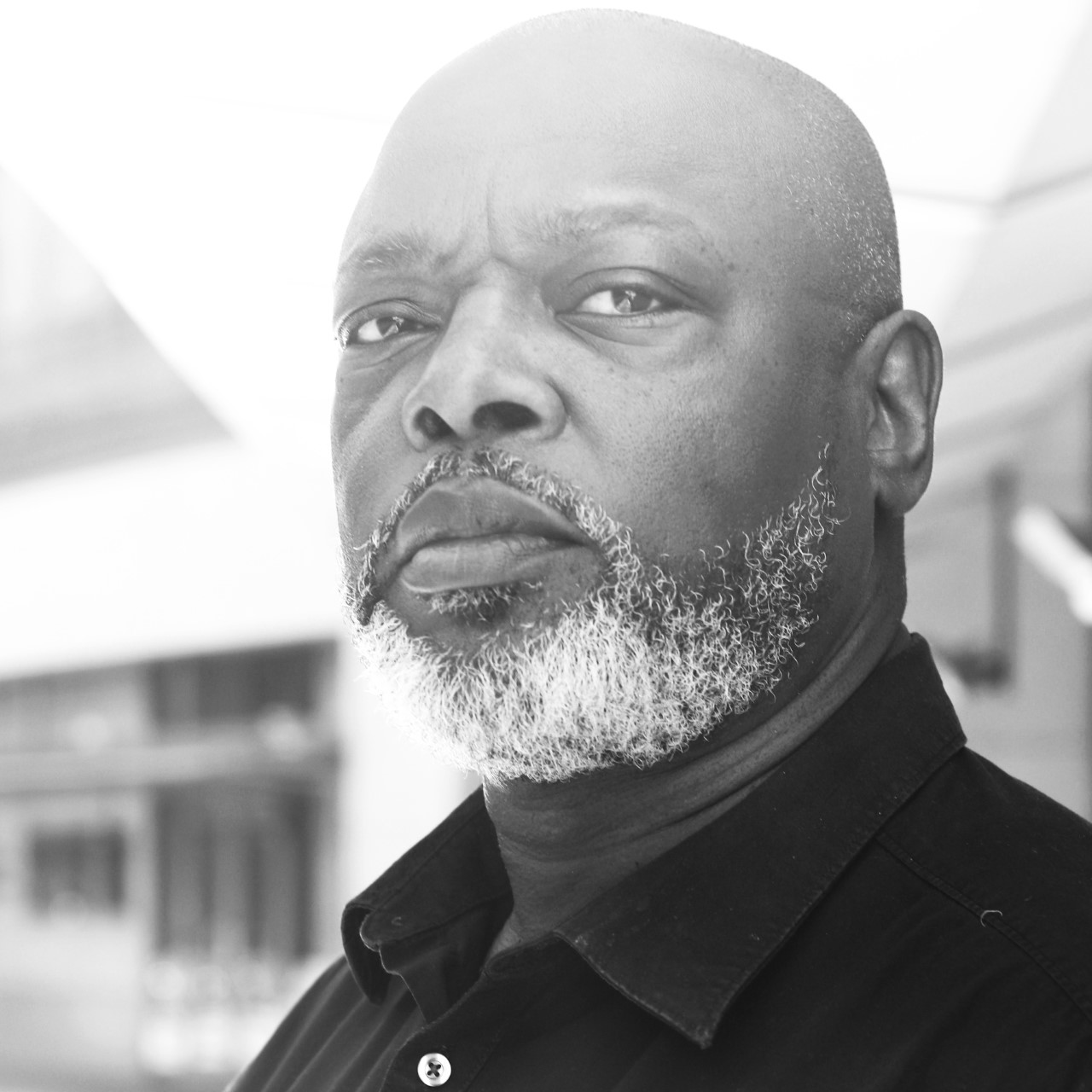 Written by Murray, Blood Brothers is described as a unique examination of the friendship between two of our generation’s most prominent Black figures: Muhammad Ali, the future heavyweight champion of the world, and Malcolm X, the controversial public voice of the Nation of Islam. Beginning with Ali’s (then known as Cassius Clay) initial meeting and eventual bond with Malcolm X, the series will explore their personal lives and instantaneous friendship, as well as the relationship’s eventual demise due to America’s socio-political tensions and divisiveness within the Nation of Islam.

“A+E Studios is honored to tell this provocative, untold story of the bond between Muhammad Ali and Malcolm X,” said Barry Jossen, President and Head of A+E Studios, and Tana Jamieson, EVP, Creative Affairs, A+E Studios in a joint statement. “Under the thoughtful guidance of our dear friend Charles Murray and an extraordinary group of executive producers, the series will add to the legacies of these two icons who left an indelible imprint on America.”

“From the moment I read the book Blood Brothers, I wanted nothing more than to tell the story of these two legendary figures,” said Murray. “It’s my plan to reach out to members of both families to create the most well-rounded show I can and it’s my hope that the final product gives the audience insight that they hadn’t had.”

“The partnership with Tana Jamieson and A+E Studios is something of a homecoming for me, Murray said. “Thirteen years ago, Tana was bold enough to greenlight my first pilot, ‘Under.’ She was a great partner and that, coupled with her long history of daring storytelling, makes her the right person to be in charge of this type of bold story.”

The other key auspices on the project also reflected on tackling the relationship between two American icons.

“At Creative 7, we are passionate about sharing stories of remarkable individuals whose resilience and determination changed the course of history,” said Anthony and Swann, co-founders of Creative 7. “It’s an honor to be working with A+E Studios to tell the story of the complex bond between Muhammad Ali and Malcolm X, two civil rights leaders who had a lasting impact both in and beyond Black America. We believe this story has the power to resonate with audiences on a global scale and are excited to bring this unique and inspiring tale to life.”

Added Narrative’s Stone, “I’m fortunate to have been friends with Charles for many years, and to have produced a wide array of stories examining the fullness of the African American experience. Producing the story of two of the world’s most influential Black men is a dream come true.”

A+E Studios’ current series include The Liberator and You on Netflix and Big Sky on ABC.