Mork & Mindy was a strange television series but that was kind of the point. A single episode of Happy Days was so popular it became its own series starring Robin Williams as an extraterrestrial trying to get through life on planet Earth.

The character Mork from the planet Ork had extremely bizarre mannerisms and customs. These were all attributed to him not being human. One of his signature traits was using the greeting, “nanu nanu,” which was full of meaning.

Mork & Mindy aired from 1978 until 1981 yet made a lasting impression on the television world. And it’s thanks in part to Mork’s weird sayings like “nanu nanu.” 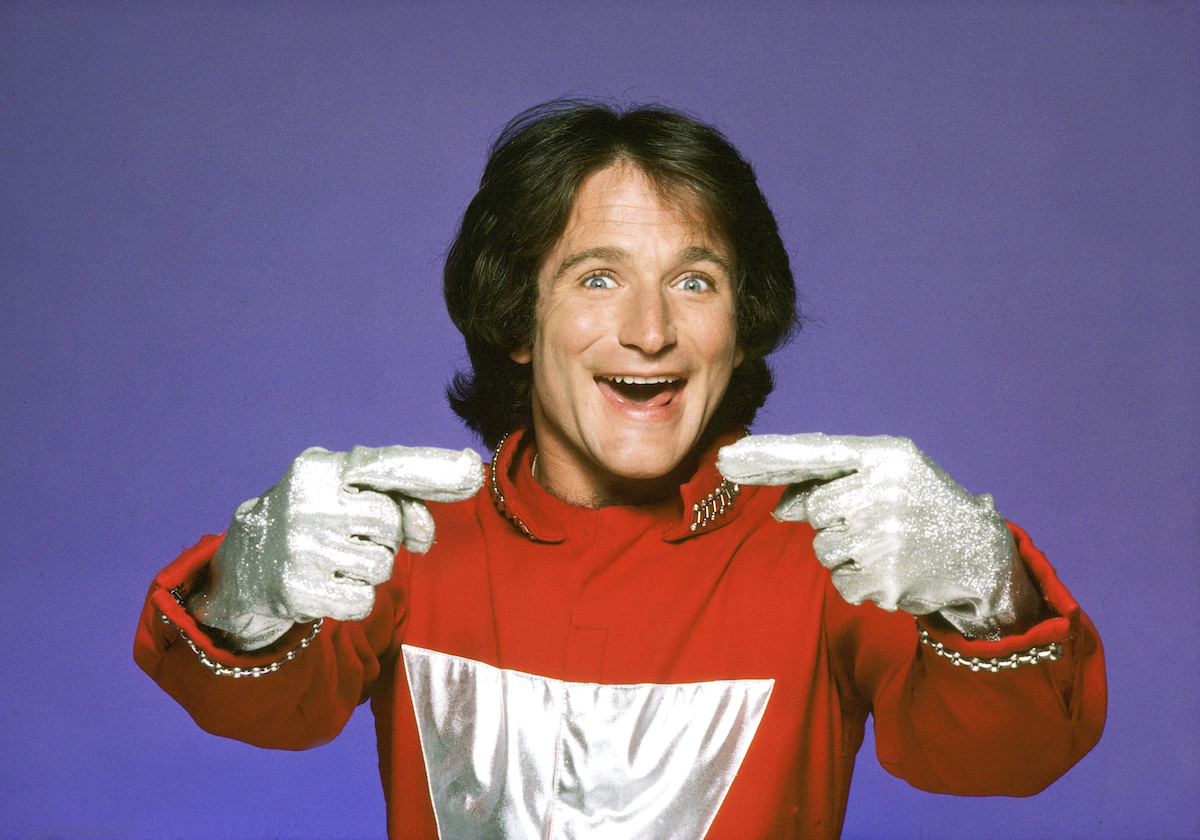 When Mork & Mindy was in the casting phase, Williams was still an unknown actor looking for work. The story goes that he got the part by putting his zany spin on the character even before knowing he would play Mork perfectly.

Casting agent Garry Marshall famously said Williams scored the role because “he was the only alien to audition.” The comedian-actor made a memorable first impression when he sat on a chair upside down during the interview.

“It was immediately obvious that he was exactly right for the role: anarchic and a little bit crazy, you could easily believe he was actually an alien,” Marshall recalled, according to Mental Floss.

The premise of the show had Williams portraying Mork, an alien trying to assimilate into human life. But he didn’t totally fit in. One of Mork’s big tells was saying, “nanu nanu” instead of hello, which was silly enough to turn the phrase into a popular saying in the culture.

Nanu nanu is like the Hawaiian word “Aloha” because it can be used as both hello and goodbye. It’s always accompanied by a Vulcan-like hand gesture, which helped add to the appeal.

According to Wiki fandom, the official spelling is “Na-No, Na-No” and it was only changed because Williams pronounced it differently. And that wasn’t the only line the actor got accused of ad-libbing. 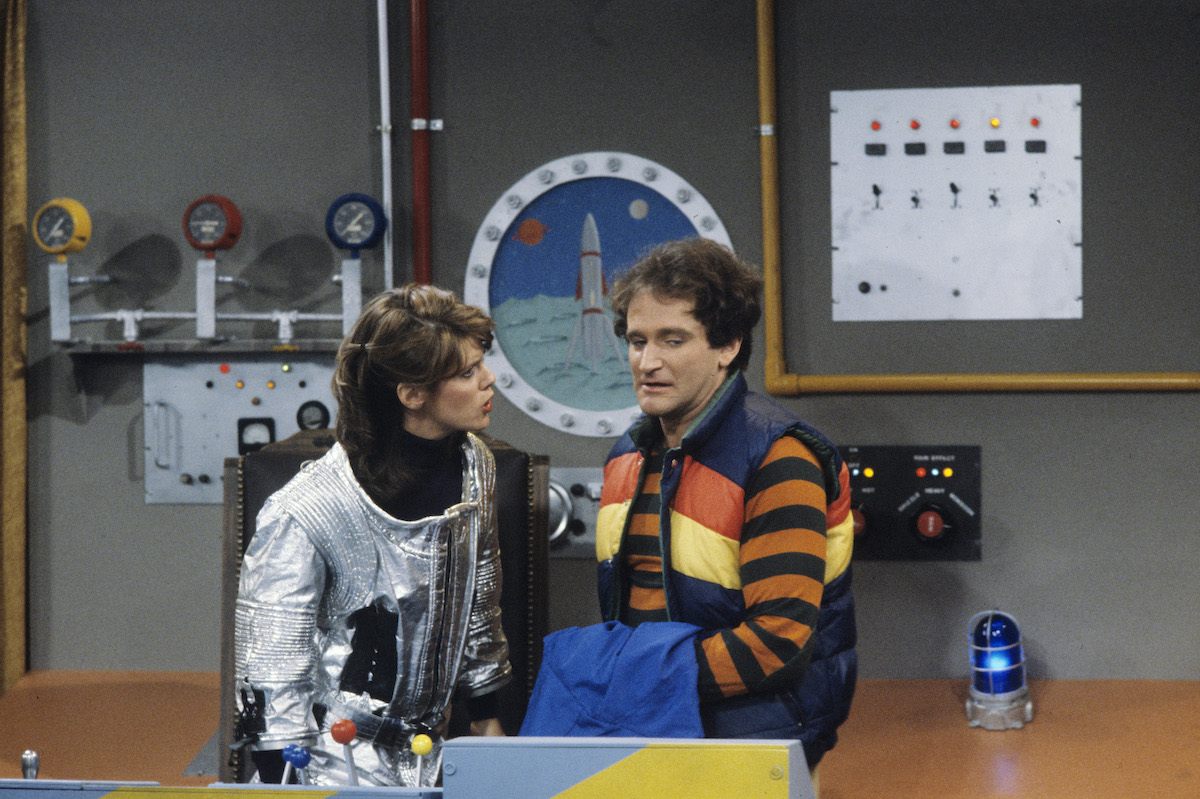 Legend has it that Williams ad-libbed most of the script on Mork & Mindy kind of like he did by putting his own spin on nanu nanu. However, the writers on the show resented this implication and weren’t thrilled it became a widely believed statement. Even magazine articles reported that the quirky actor contributed heavily to the character of Mork.

One writer had a snarky reply to that assertion. “We’re up until four in the morning writing Robin’s ad libs,” David Misch said sarcastically.

In the end, Mork was a combination of the nation’s obsession with sci-fi (this was during the heyday of the original Star Wars) and with Williams’ talent for portraying odd characters.

His nanu nanu greeting fit into this world perfectly and helped define Mork & Mindy as a truly unique television series that no one could ever forget.

Tags: TV, tv shows
You may also like
Celebrities News