Michael Peterson may not have watched HBO Max’s drama The Staircase, but he is speaking out about the series. After the release of Antonio Compos’ version, Peterson feels a sense of betrayal from the director of the original documentary, Jean-Xavier de Lestrade. Here’s what Peterson has to say, plus de Lestrade’s response and why he feels his own sense of betrayal. 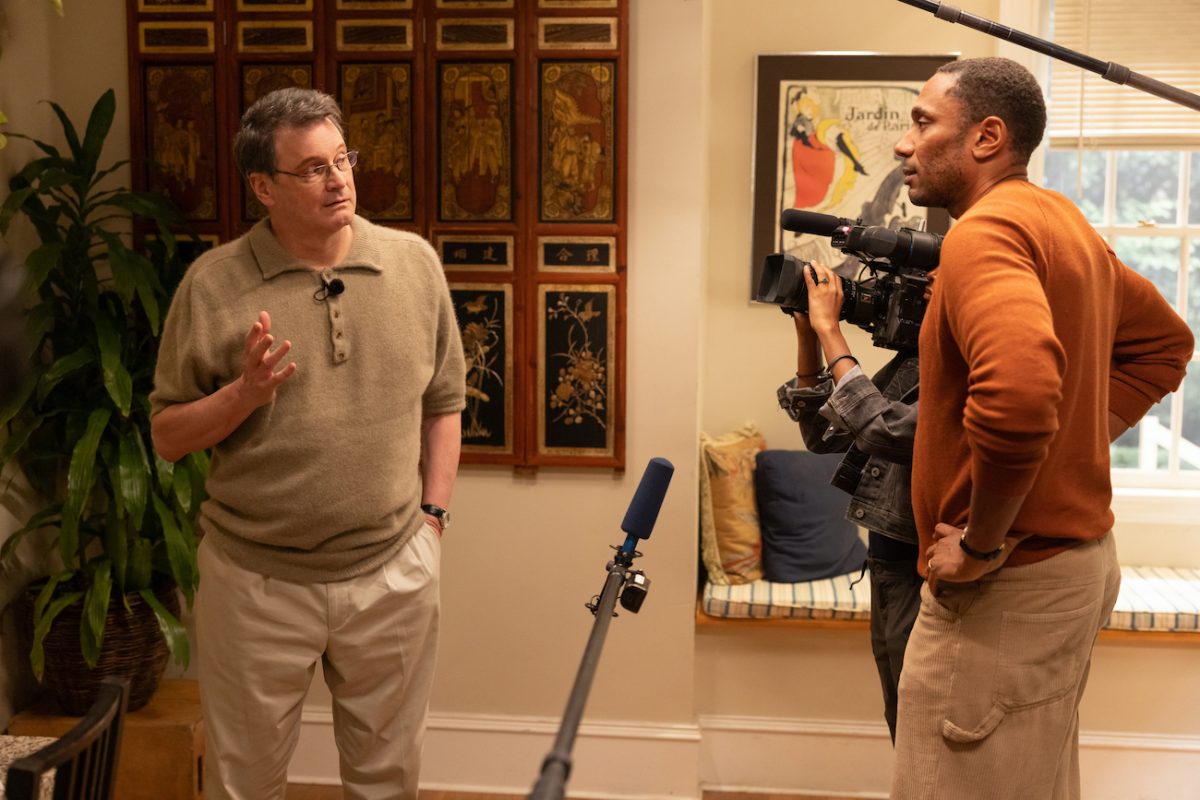 Kathleen Peterson died in 2001. Peterson allowed de Lestrade and his crew to film a documentary that premiered in 2004 (currently available on Netflix). Later, for a fee, de Lestrade gave Campos permission to adapt the docuseries into the HBO Max drama starring Colin Firth as Peterson.

“I have read about Jean de Lestrade’s sense of betrayal by Antonio Campos and HBO Max’s presentation of The Staircase,” Peterson wrote to Variety. “But what has been … overlooked or simply ignored is his betrayal of me and my family.”

Peterson’s email continues: “We feel that Jean pimped us out — sold OUR story to Campos for money. What word other than pimped describes what he did? He released his archive to Campos who created a fictional account of events, most of which trashed me … and my children ….”

Peterson says the show has “egregious fabrications and distortions of the truth” that go beyond “‘artistic’ license.” In his email, Peterson also said:

“Jean should [know] that when you sell your a**/property, you assume the risk of getting f***ed/betrayed. Every hooker knows this. So he got betrayed/f***ed.

He was compensated — paid off. … We are the ones who were betrayed, falsely depicted as fighting among ourselves (which NEVER happened), and with made-up storylines that denigrate all of us in the eyes of millions.”

Like Peterson, de Lestrade also feels “betrayed” regarding HBO Max’s retelling of The Staircase. “We gave [Campos] all the access he wanted, and I really trusted the man,” de Lestrade told Vanity Fair. “… today I’m very uncomfortable because I feel that I’ve been betrayed in a way.”

De Lestrade is a co-executive producer on Campos’ project. In a separate email to Variety, de Lestrate explains why he involved himself with it.

“[I knew Antonio wanted] to tell the story of Michael and the documentary, I thought that it would be better to cooperate and be involved in the process then to stay totally outside as a stranger,” de Lestrade wrote. “In a way, I thought I was protecting Michael and his family … but I was wrong.” 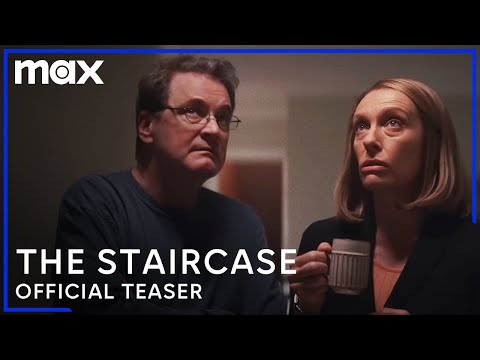 Despite his producer credit, de Lestrade did not take part in writing the HBO series because he was in Paris. He adds:

“Also, since I really trusted Antonio, I didn’t ask for the script. I know that it’s difficult to understand, but I now know that I can’t trust anyone in this business. I should have asked. It’s my mistake.”

The Staircase documentary is available on Netflix; stream the limited series on HBO Max.