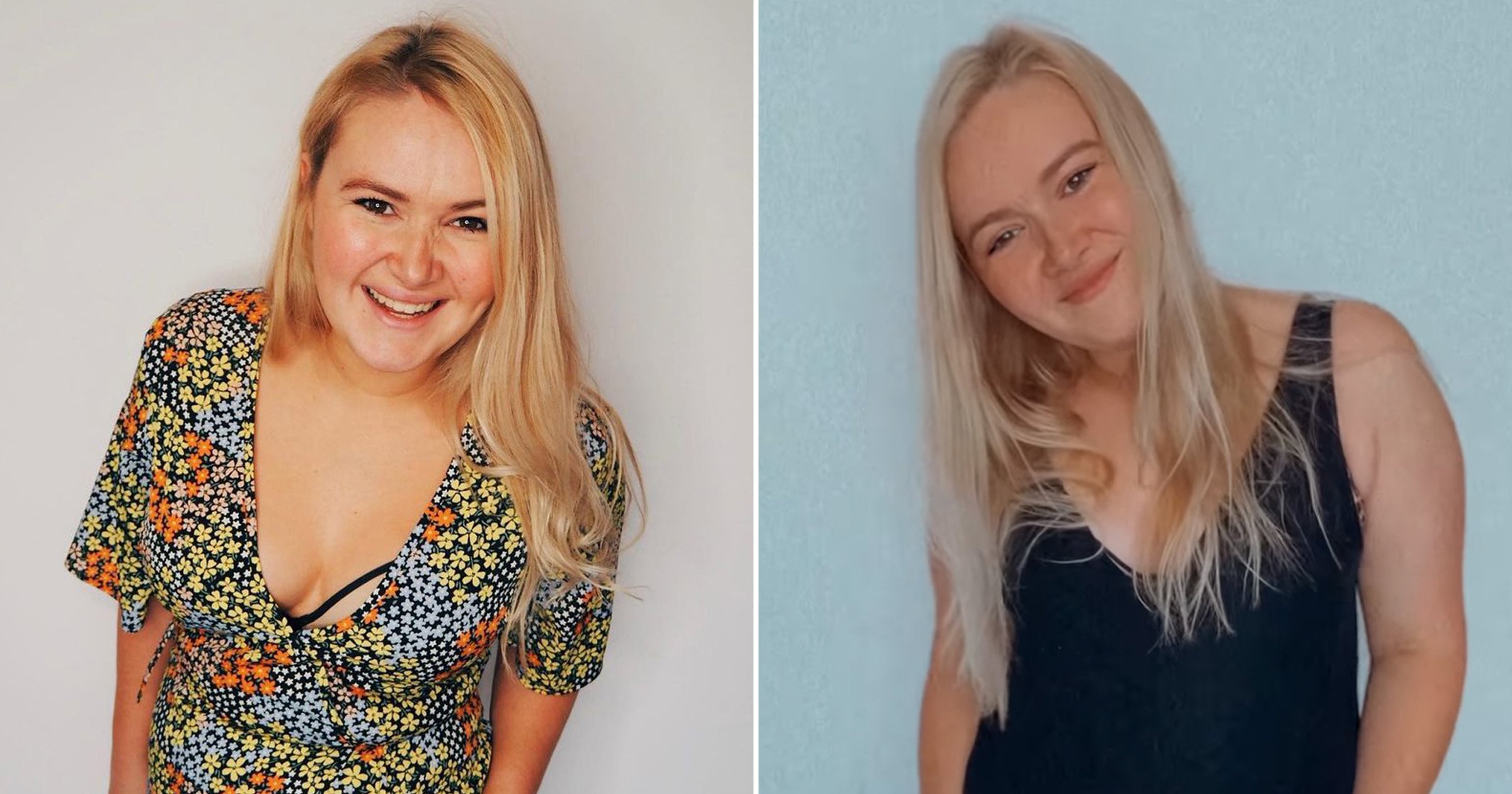 Melissa Suffield has hit back at body-shaming trolls in the best way possible, by showing them that their words can’t hurt her.

The former EastEnders star, 29, shared a defiant video on her Instagram account, revealing the vile messages she has received in response to posting body-confident snaps of her unedited figure after having a baby.

In the video, Melissa appears fully dressed as a series of cruel messages she has received pop up on screen, before stripping off to her underwear and telling the trolls: ‘I don’t care what you think of me and that gives me power, bye’, before laughing, waving and strutting out of shot.

She told her followers: ‘I get messages like this constantly. And it will always baffle me, the thought process behind actually taking the time out of your day to type and send something like this to someone you don’t even know. But hey, we don’t have to understand everyone.

‘You aren’t always going to be everyone’s cup of tea. People will do things differently than you, and that’s ok. Their version of parenting, body confidence, or which way round the toilet paper goes are not always going to be the same as yours but don’t let it spoil your day.

‘We’re all entitled to an opinion- but don’t mistake that for openly airing them without consequence. It’s great that we all have a platform now, but scuttle off back to the vitriolic comment section you came from if you feel the need to say your piece.’

Melissa urged her fans: ‘Don’t change yourself based on the opinion of anyone, especially someone who doesn’t matter.

‘Don’t go seeking out criticism, and block and delete if it comes your way. And whatever you do, don’t let ANYONE make you feel small.

‘You have all the power, don’t let anyone else have any of it for even a second. You’re a bad b***h. Keep shining.’

Since leaving her role of Lucy Beale in EastEnders, Melissa has become a mother to two-year-old son River with husband Robert Brendan, and promotes body positivity on her social media accounts.