AS McDonald & Dodds comes back for a third series, viewers are well aware, the show's setting of Bath is crucial to the tone of the show.

Tala Gouveia and Jason Watkins are returning as the quick-witted DCI McDonald and the humbly brilliant DS Dodds to tackle crime in the city once more.

Where was McDonald & Dodds filmed?

The series is almost exclusively filmed and set in the town of Bath.

Producer Sarah Lewis told press: “We kind of consider Bath as one of our characters.

“It’s so beautiful, it’s such a gorgeous city, people are so welcoming to us as well." 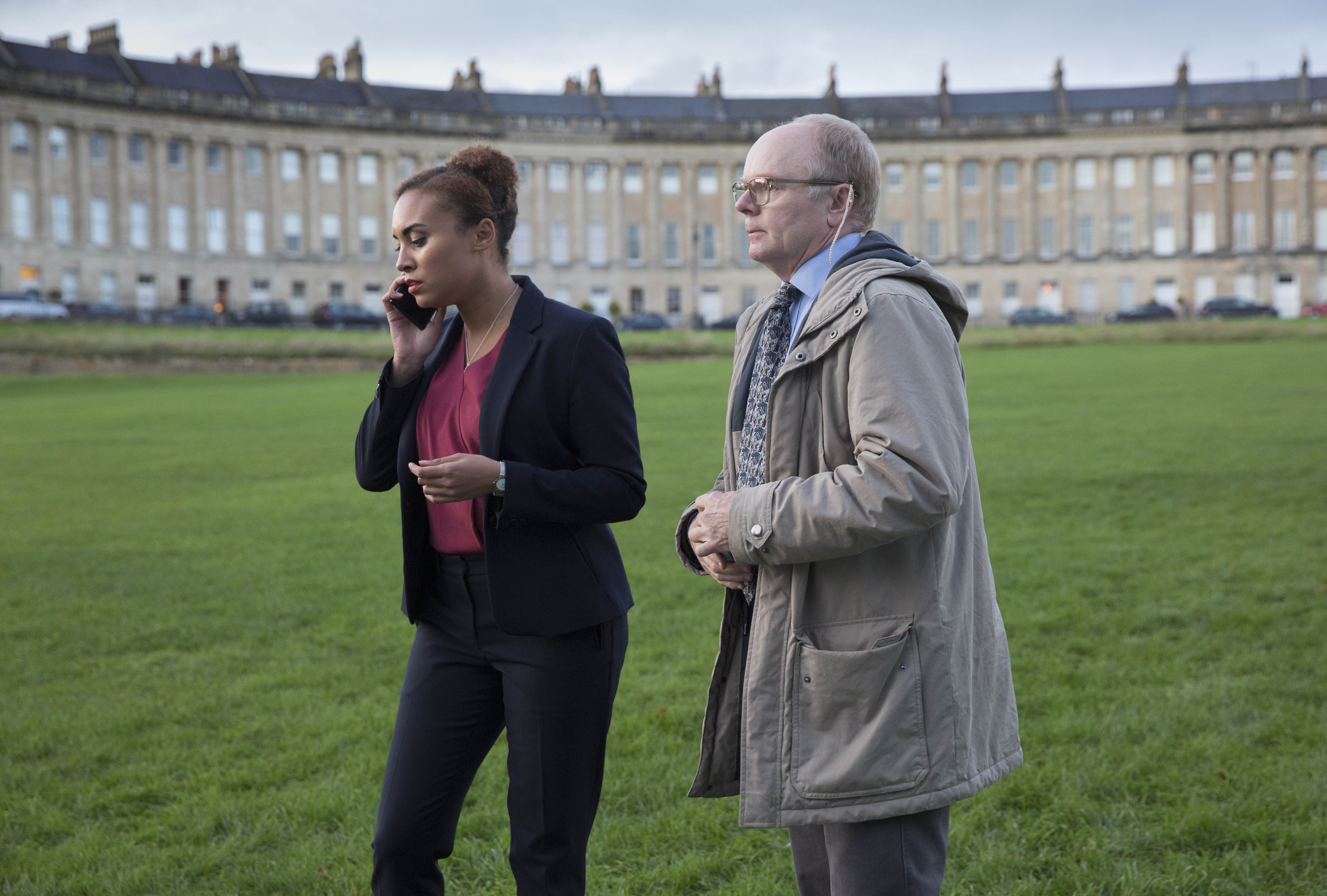 The Royal Crescent is one of Bath's most iconic landmarks.

It is a perfectly semicircular row of 30 terraced houses which was built between 1767 and 1775 and designed by John Wood the Younger.

It has become one of Bath's most popular tourist attractions and is home to a museum of Georgian life.

Producer Lewis said: "We did definitely explore the Royal Crescent in this first episode, a little bit more than we’d have been before." 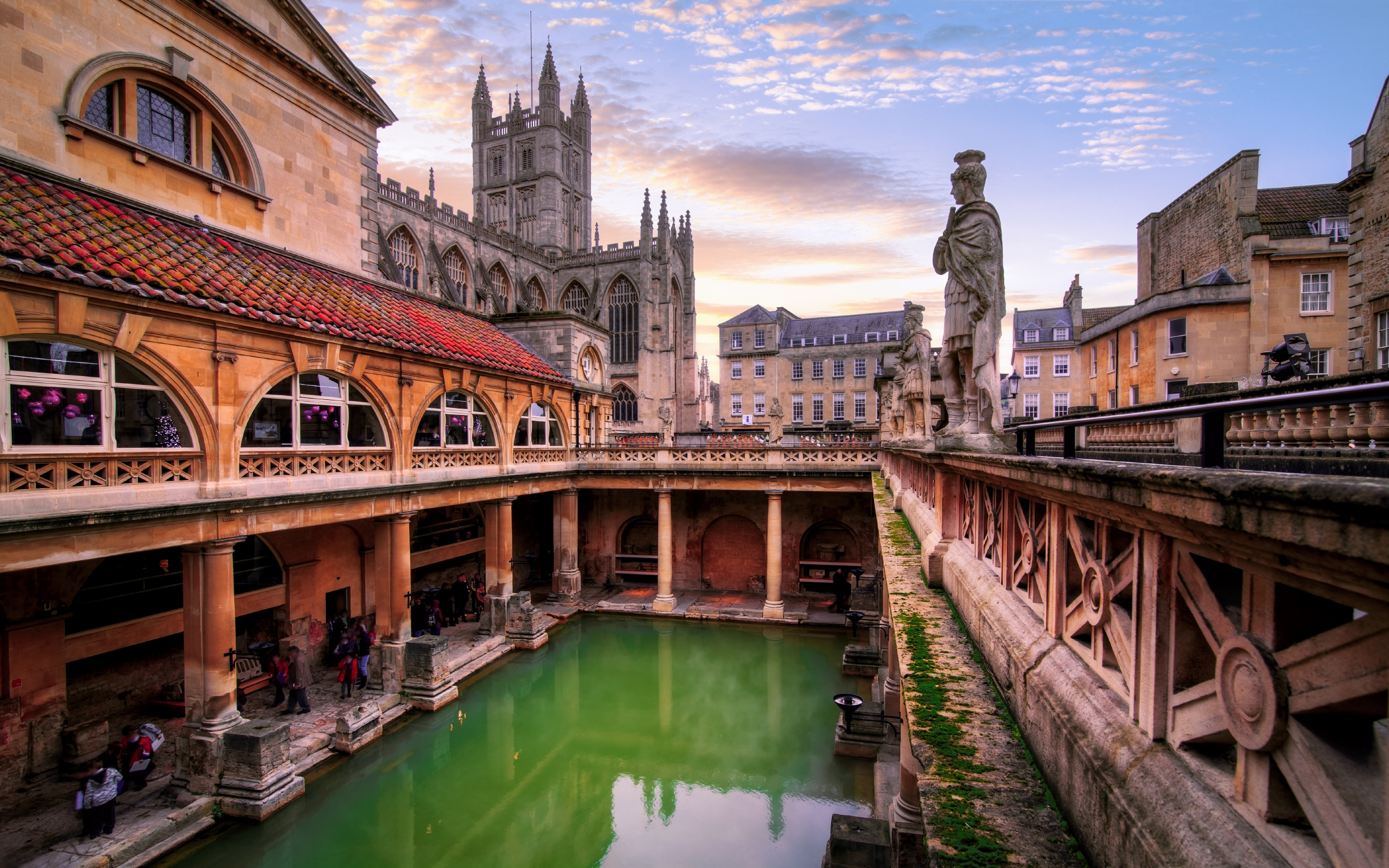 The Roman Baths, after which the city is named, is one of the best preserved Roman bath complexes in the UK.

They were used by Romans in the 5th Century CE.

The baths provided the foundation for a town named Aquae Sulis – and there's a musuem in Bath you can visit to learn more about the settlement.

They will feature for the first time in the series.

Lewis says: “We see the Roman Baths, we haven’t filmed there before" 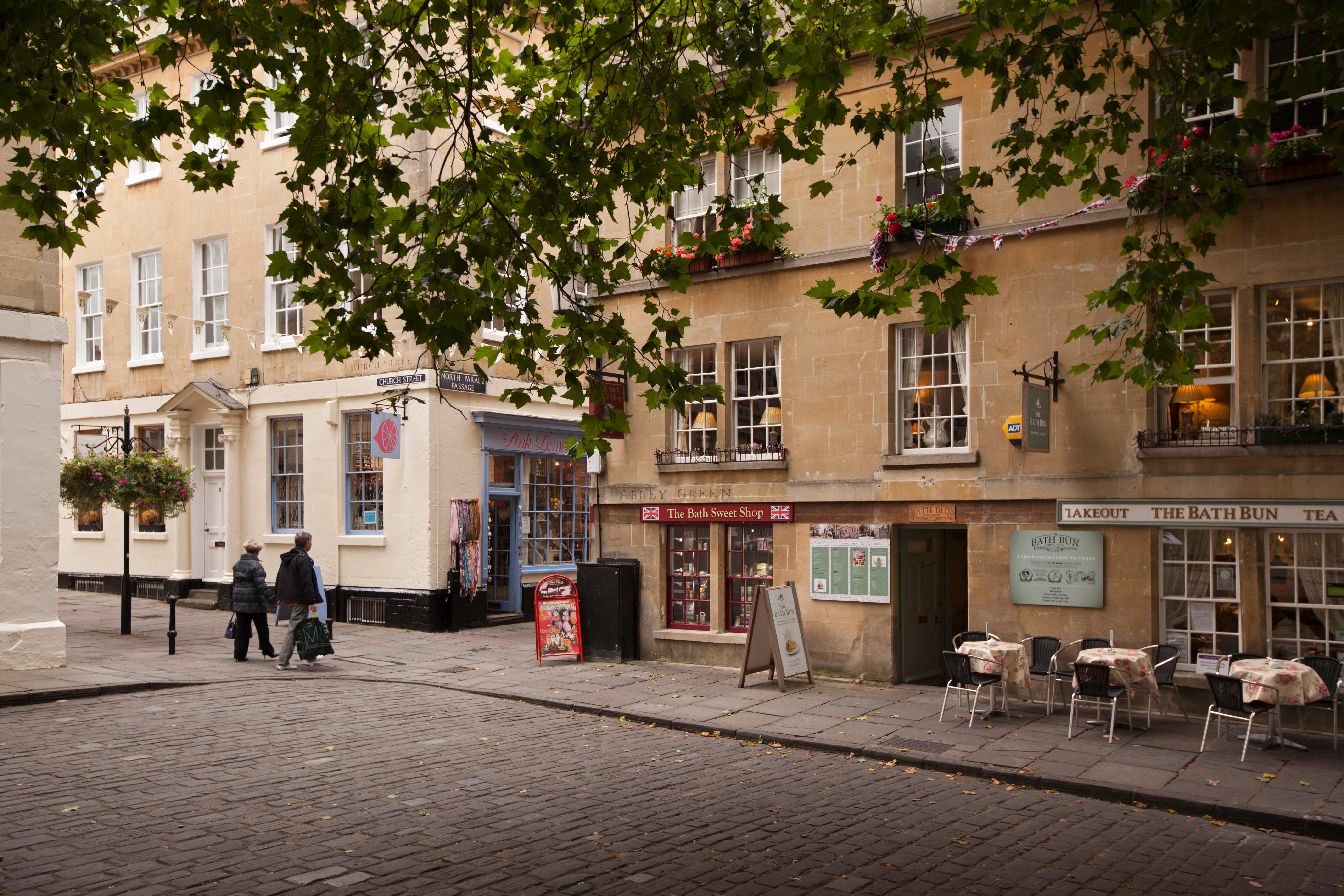 Abbey Green is a quiet, cobbled area of Bath.

Its greenery and quiet nature makes it very popular with tourists looking to find the path less trodden.

The area has featured in McDonald & Dodds before.

Lewis said:"We were at Abbey Green which we did use last year but we’ve used different parts this year.” 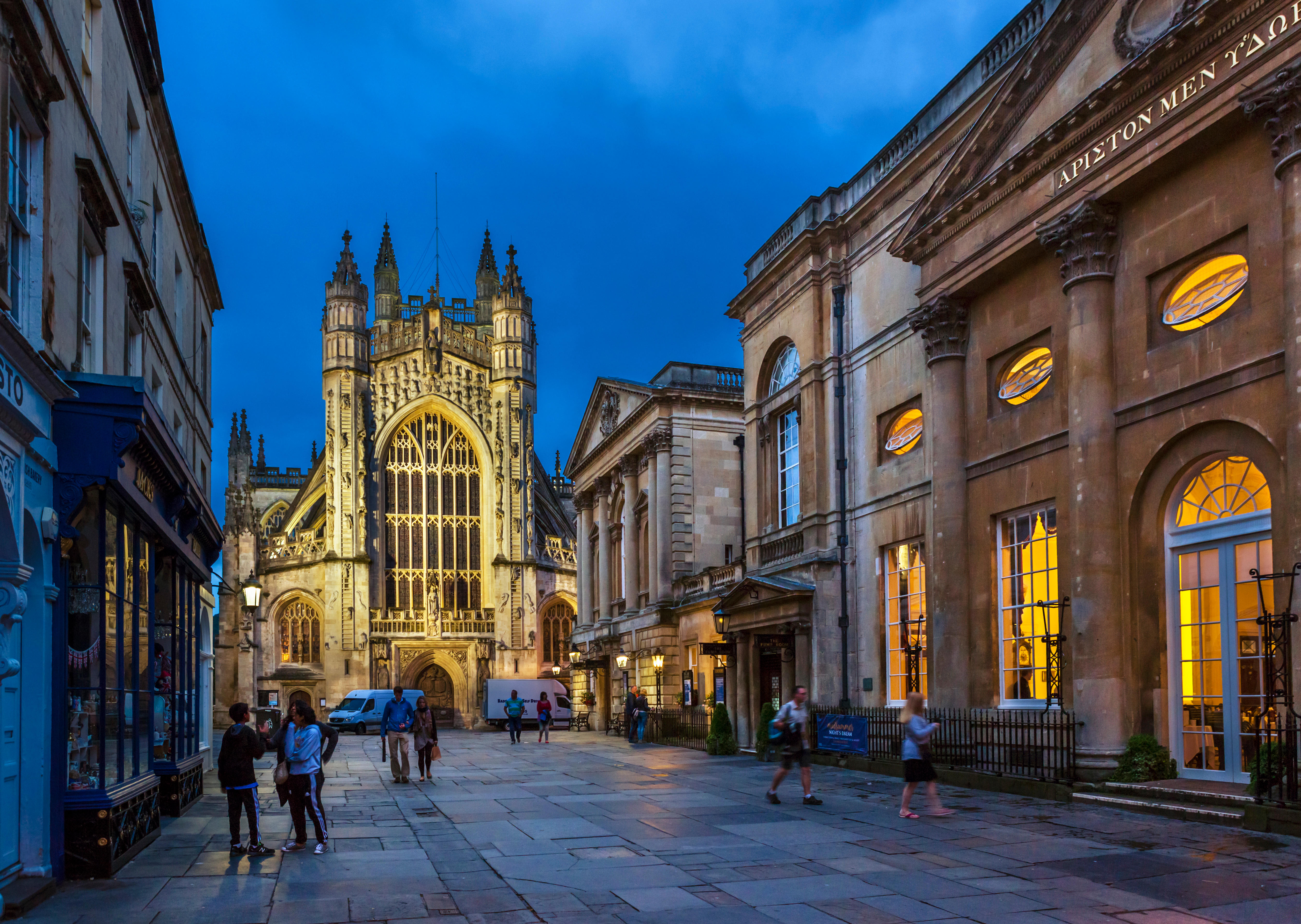 Bath Abbey is one of Bath's incredible tourist attractions.

Experts think there are up to 8,000 bodies buried under the Abbey floors. 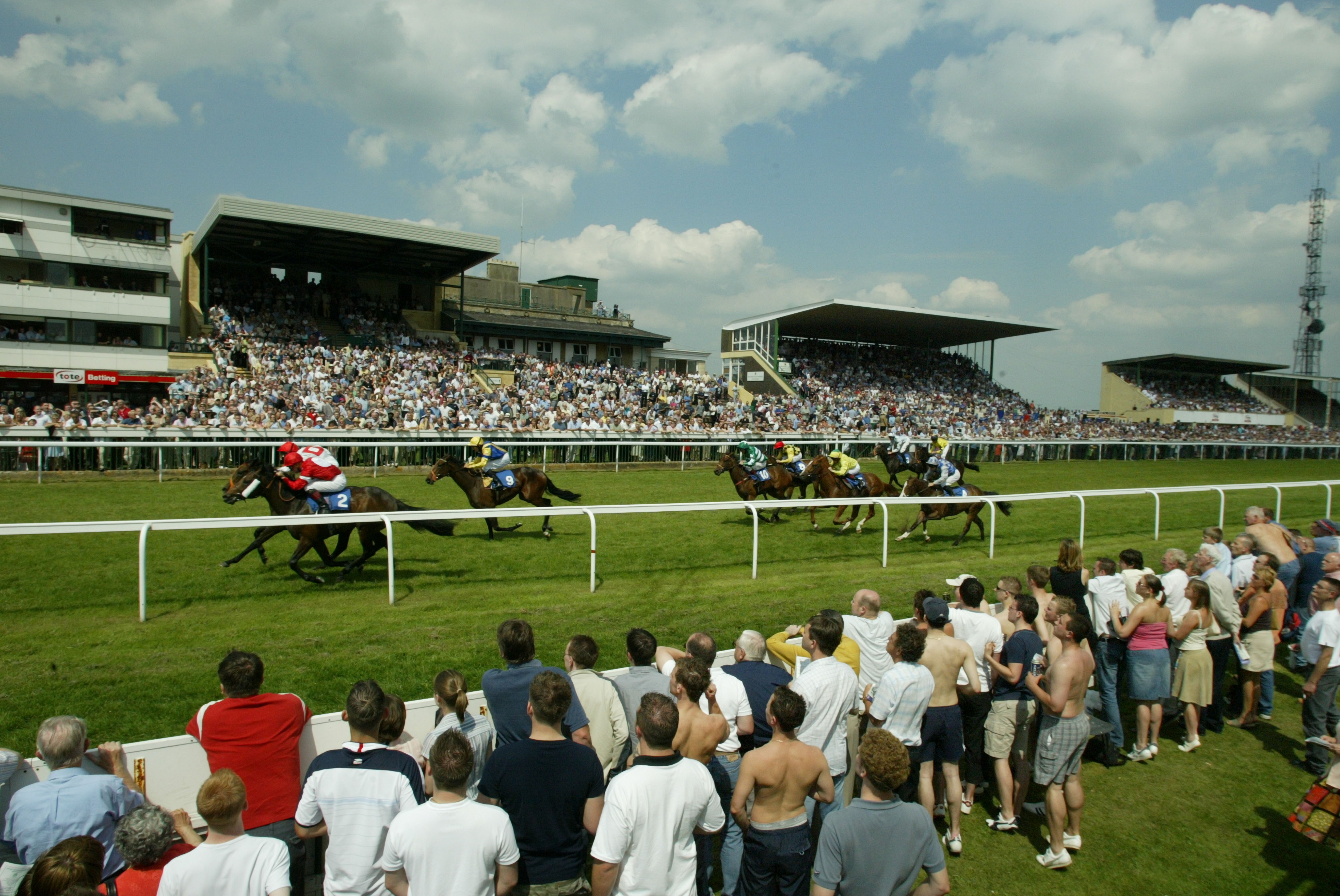 Bath Racecourse is one of the South West’s biggest racecourses.

Racing was first recorded at Bath in 1728, so it is of great historical significance.

When is McDonald and Dodds on TV?

Future instalments will then air weekly, with the third season made up of four episodes.

If you miss any you can catch up on the ITV Hub.