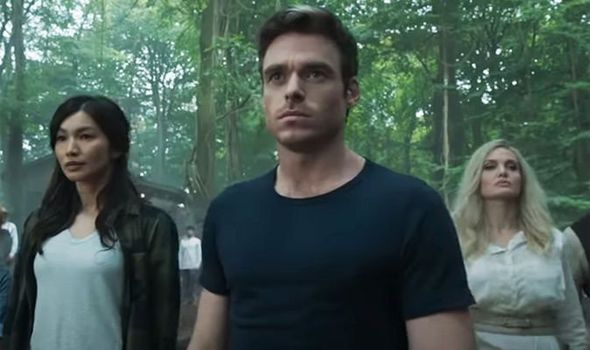 With cinemas about to reopen, Marvel will be fast out of the gate with Black Widow on July 5. Trailers have already been released for the Scarlett Johansson blockbuster, as well as Shang-Chi and the Legend of the Ten Rings, which is due on September 3. But all eyes are now on Eternals, which hits cinemas on November 5 and has finally unveiled the first look at star-studded epic.

A new Marvel promo video recaps the glories of the MCU Pases 1-3 which built to Avengers Endgame.

It then starts to unroll some of the upcoming treats for this year, with footage from Black Widow, Shang-Chi and Eternals – as well as reveal exciting release dates for Guardians 3 and Ant-man 3. Scroll down for the full release dates.

Excitement is even higher than ever for Eternals after director Chloe Zhao swept awards season, including the Oscars, for her latest film Nomadland, and the new footage gives a tantalising glimpse of Jolie and the rest in action. 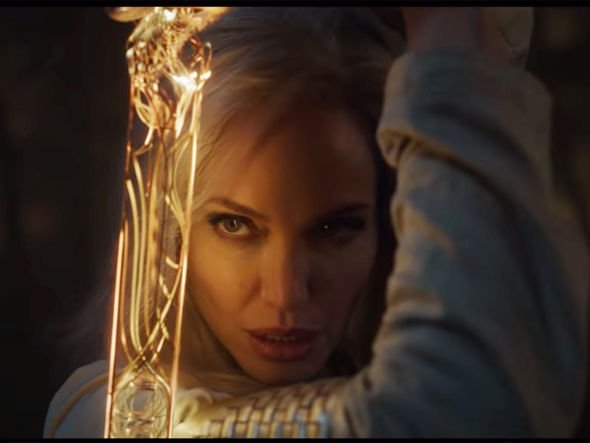 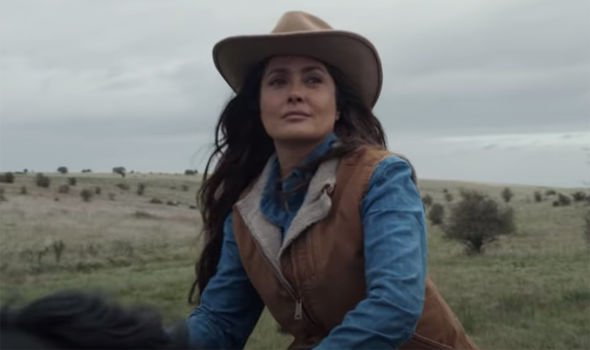 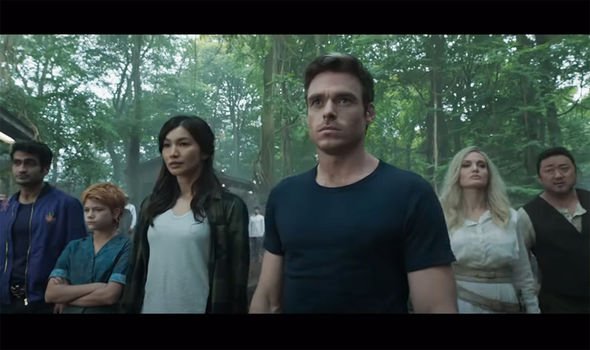 Fans will have to wait a little longer to see Kit Harington as Black Knight.

The film will also be the first MCU release to feature an out gay hero, with Brian Tyree Henry as Eternal Phastos and Haaz Sleiman as his human husband.

The Eternals are an incredibly powerful of immortals who were created by the Clestials and have been living in secret on Earth for 7,000 years, and helping humanity advance.

Marvel boss Kevin Feige recently teased changes the film will make to the source comicbooks and also which character was the “lead”. 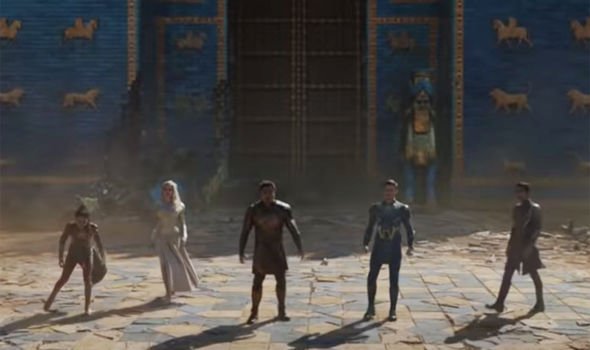 “But then also it came down to casting. So for Sersi, for instance — and if there was a lead in this ensemble, it is Sersi, it is Gemma Chan — we looked at and read all sorts of women for that part. And ended up really believing that Gemma was best for it. And thankfully, she’s proven that to be the case in the final movie.”

SCROLL DOWN FOR ALL THE NEW RELEASE DATES AND FILM TITLES

The new promo trailer also filled in some blanks in the upcoming release schedule – two of which were missing from above. It also confirmed the emotional title for Black Panther 3.

After Spider-Man: No Way Home lands on December 17, the next couple of years are looking very exciting.

Black Panther 3 will be called Wakanda Forever and arrives July 8, 2022. Captain Marvel 2 finally gets a proper title and two further movies now have dates in the diary to update the hexisting list below. 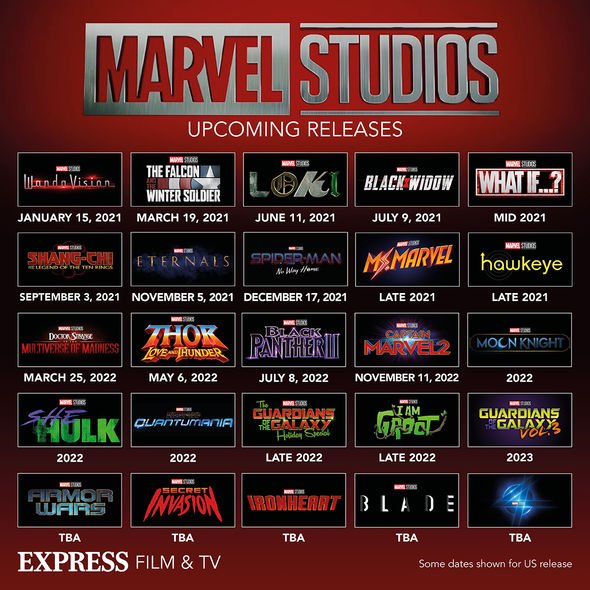 The Captain Marvel sequel The Marvels will be released on November 11, 2002 with Brie Larson returning to the role of Captain Marvel/Carol Danvers.

She’ll be joined by Teyonah Parris as the adult Monica Rambeau, who was recently introduced in Marvel Studios’ WandaVision and Iman Vellani, who will first debut as Ms. Marvel in the upcoming Disney+ series of the same name.

Ant-Man and the Wasp: Quantumania had been expected in 2022 but is now confirmed to buzz on screens on February 17, 2023.