Sparks flew between Brandon Reid and Taylor Dunklin on Married at First Sight Season 10, but not always in a good way. The Washington, D.C. couple had plenty of chemistry when they met at the altar, but things soon went sideways. Their marriage was marked by conflict, and no one was surprised when they parted ways on Decision Day. Since the show ended, the two have seemingly stayed out of each other’s lives – and out of the spotlight. 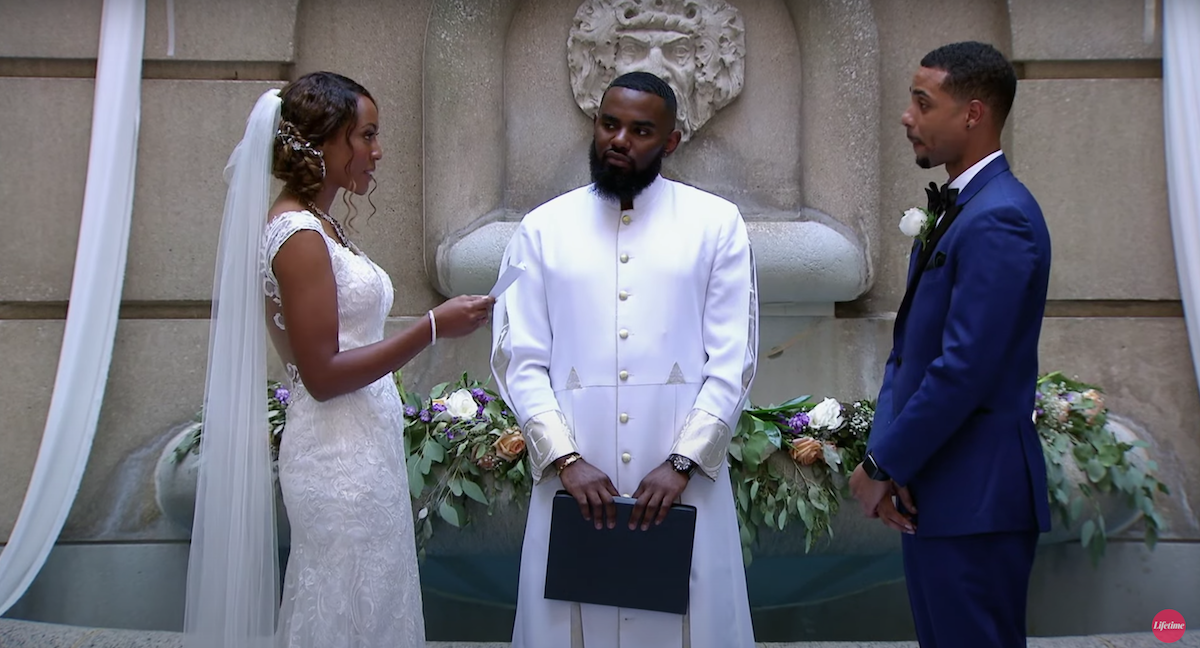 The Married at First Sight experts thought Brandon and Taylor were a perfect match. At first, it seemed they were right. The couple were attracted to each other at their wedding and seemed poised to get to know each other better on their honeymoon. But cracks soon appeared in their relationship.

Brandon didn’t like being filmed, and he lashed out at both his wife and the producers of the Lifetime show about appearing on camera. Once they got back to D.C., Taylor’s social media use became an issue for her husband. Things deteriorated from there. They spent their one-month anniversary apart, and called it quits four weeks later on Decision Day. The split wasn’t a surprise to viewers, who’d learned early in the season that Brandon had filed to have his brief marriage annulled (via People).

The bad blood between Brandon and Taylor was no joke, as Married at First Sight fans learned during the season 10 reunion episode. While Taylor was present for the reunion, Brandon wasn’t, for a pretty shocking reason.

After splitting up, Brandon and Taylor had one more encounter. The two ran into each other while Taylor was out for the evening with another man. An altercation ensued, and both Taylor and Brandon ended up spending the night behind bars, as the New York Post reported. Both ended up taking out restraining orders against the other.

“He got a restraining order on me three days after I got one. He can’t be close to me, which is what I want. And I don’t plan on going near him,” Taylor explained during the reunion episode.

Since their Married at First Sight experience, both Brandon and Taylor have kept a fairly low profile. Taylor has occasionally updated fans on her activities via social media, including sharing photos of her 30th birthday celebration in Colombia earlier this year (via Monsters and Critics). However, her Instagram profile is currently set to private. Brandon also has his Instagram profile set to private, which isn’t too surprising given the way he shunned the cameras on the show.