MARK Wright and Michelle Keegan enjoyed a romantic date night on Tuesday after the presenter rubbished claims he’d been acting inappropriately with a “mystery woman."

Putting the controversy behind them, where Mark was pictured embracing a "family friend of 15 years," the married couple enjoyed a quiet night in with a Chinese takeaway. 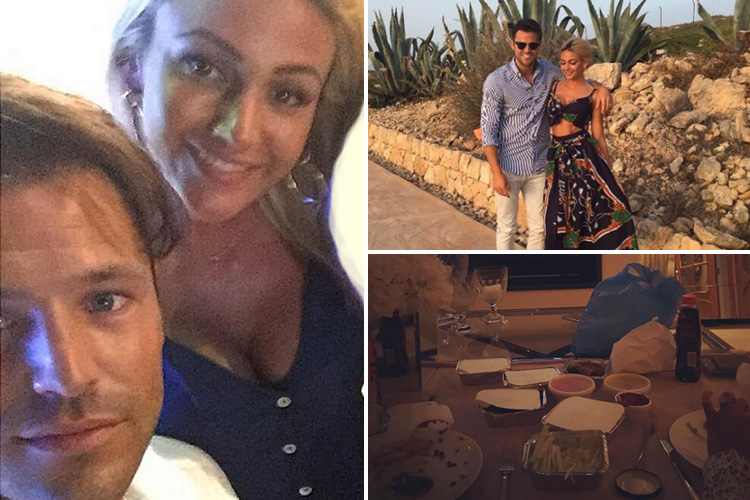 During their trip the loved up couple happily posed for pictures with fans.

Ericka Crook tagged herself in a selfie with the pair on Instagram on Magaluf’s main strip, writing: “Last night with @wrighty_ & @michellekeegan_ ! Such genuine and lovely people to meet.” 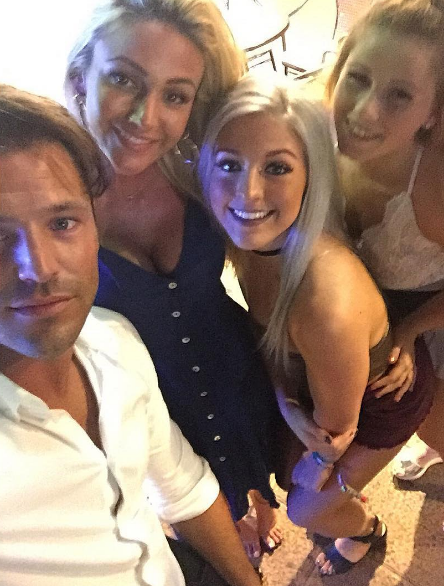 Mark hit the headlines earlier on Tuesday after Now suggested he was acting inappropriately with the “mystery blonde” at V Festival earlier in August.

The former Towie star was pictured nuzzling the neck of the pretty woman before appearing to kiss it, as they hugged for over an hour, according to Now magazine. 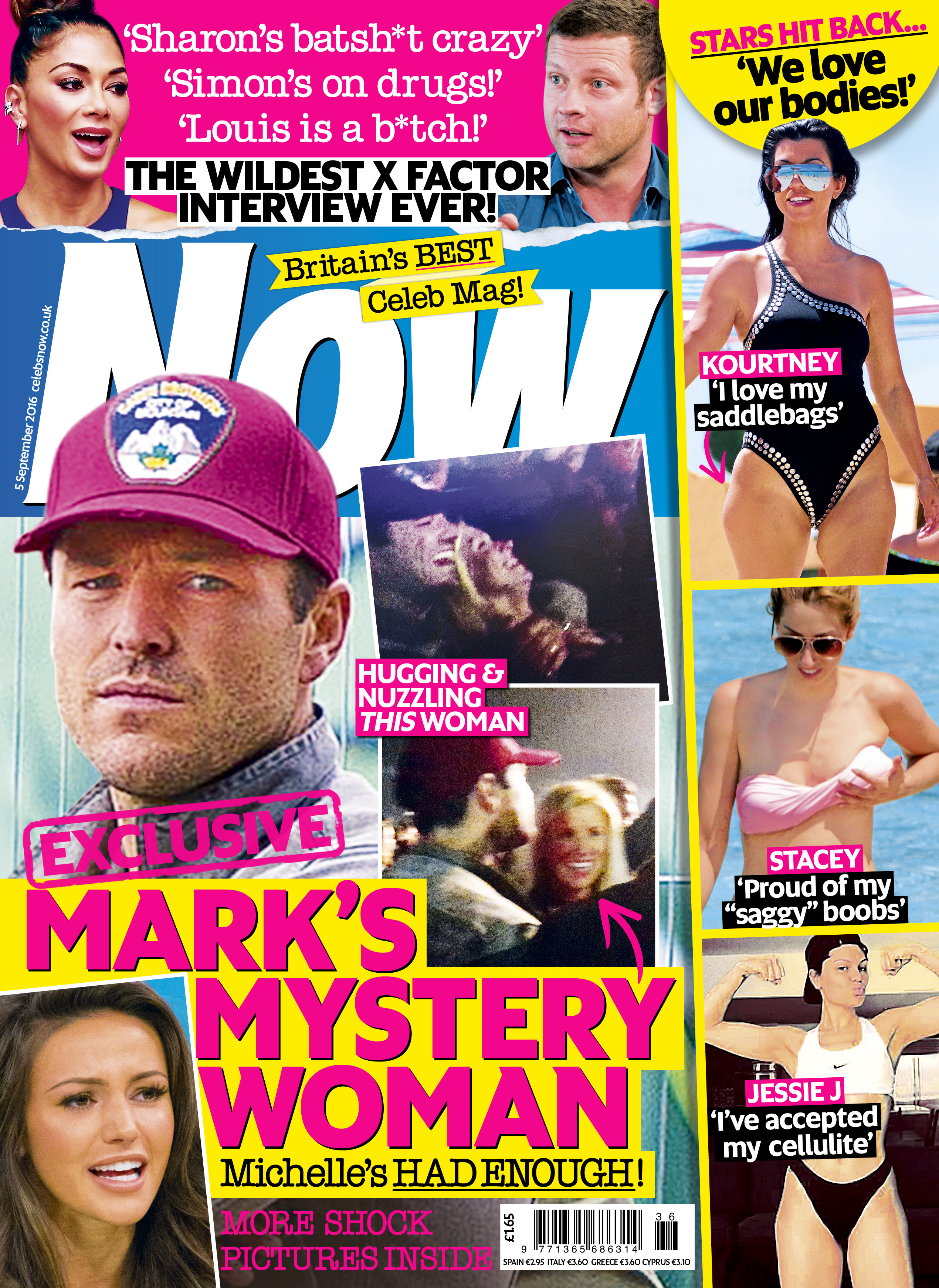 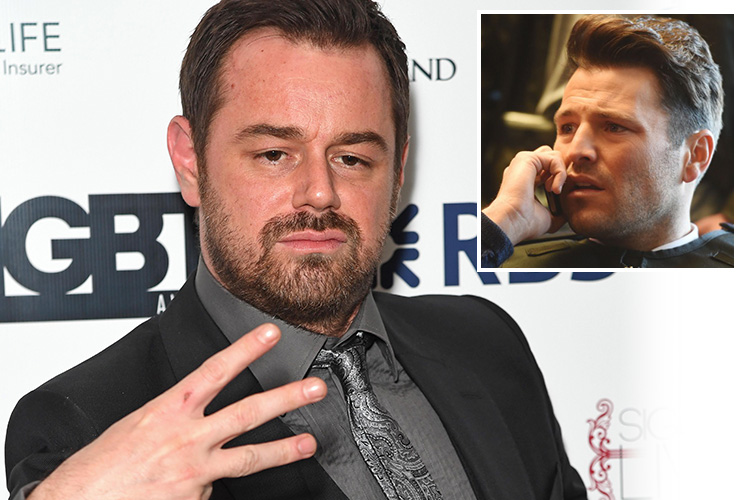 'Time for a masterclass' 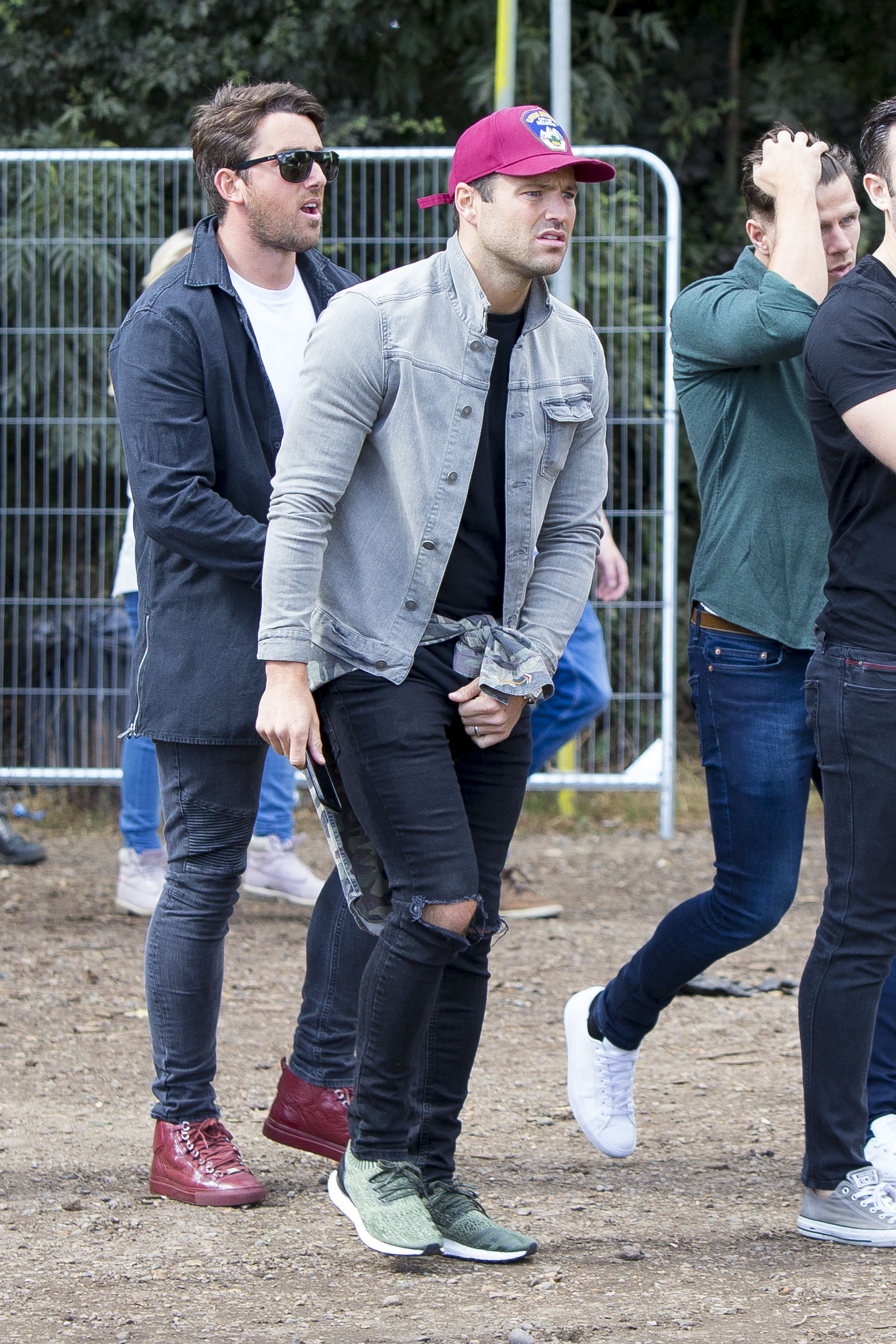 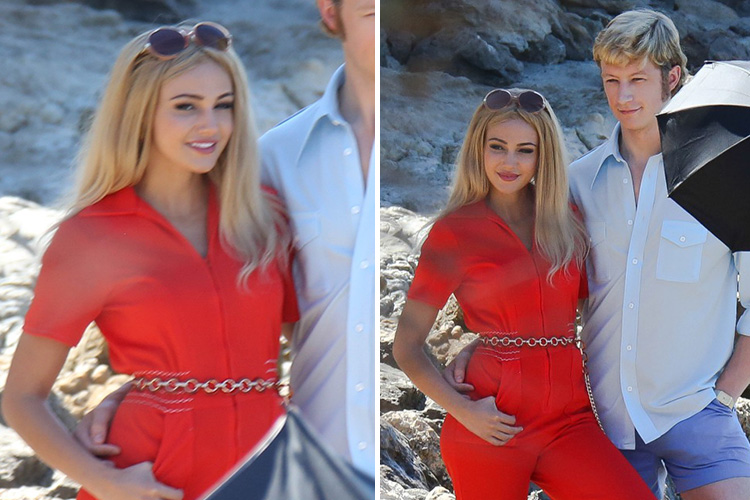 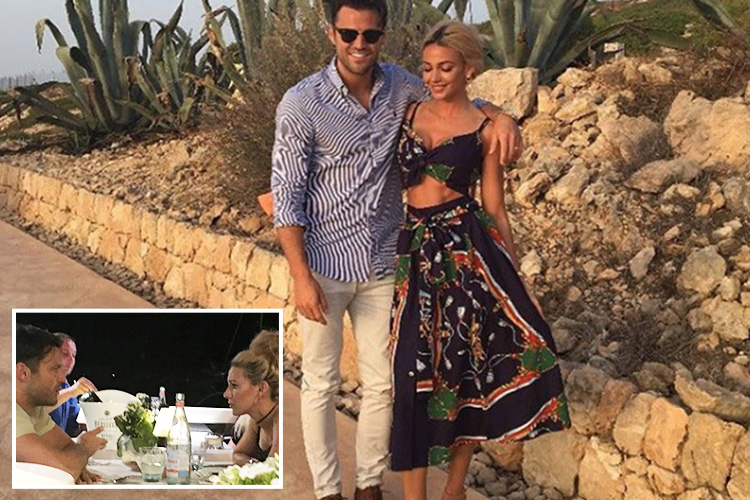 'SHUT THE HATERS DOWN!'

But the Essex lad – whose mates became embroiled in a row with Danny Dyer at the festival  – branded the images "nonsense" before revealing exactly who the lady was.

He wrote: “This is Jo, an old family friend of 15 years, mother of three children and is like an auntie to me.” 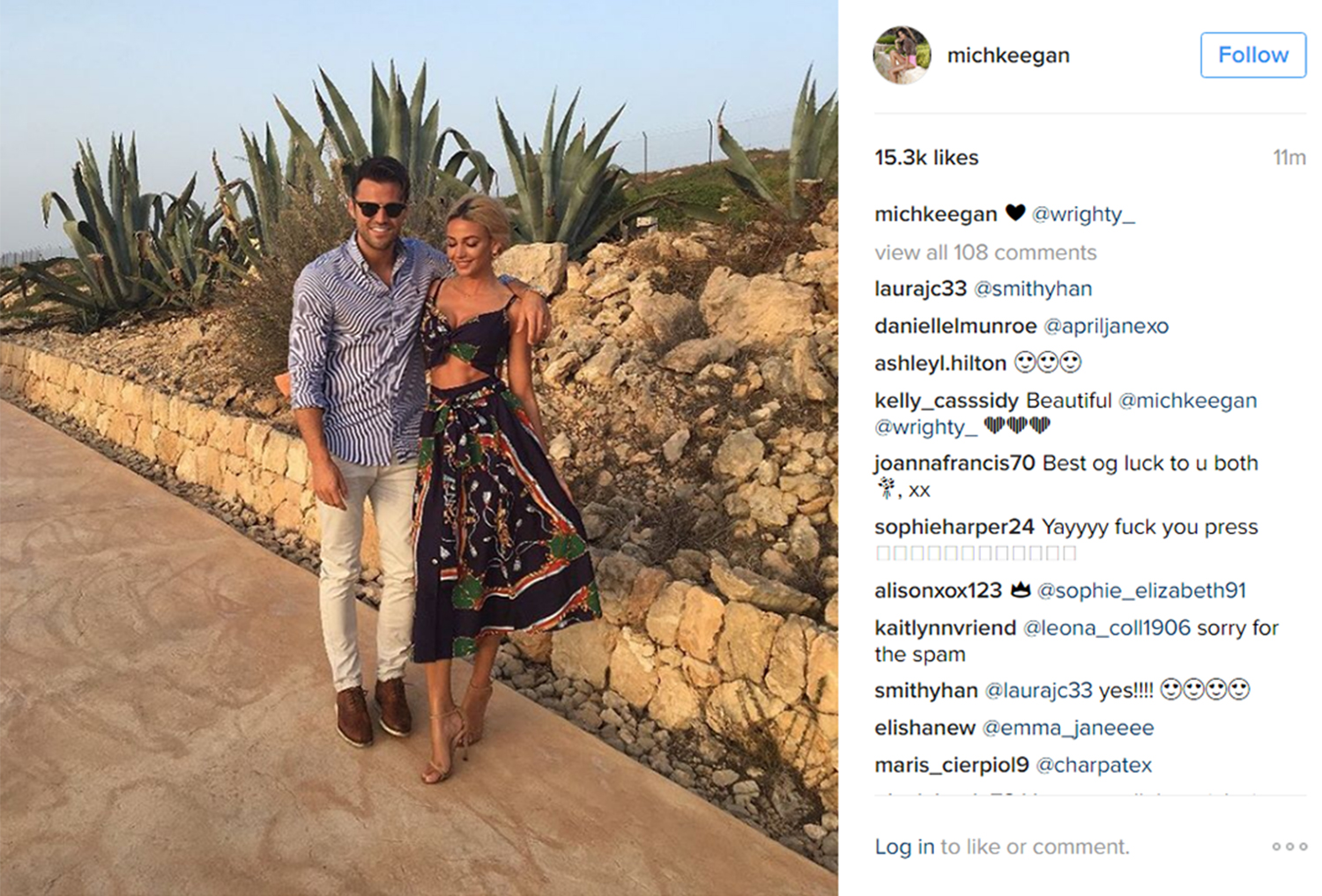