MAMA June Shannon has whisked her 24-year-old TikToker boy toy, Jordan McCollum away for a fun-filled luxury trip to Las Vegas- despite him recently showing off his younger new girlfriend.

The 42-year-old Mama June From Not to Hot star, who appears to have foot the bill for Jordan’s first-class ticket and their VIP stay at a hotel on the Las Vegas strip, excitedly told one of the young man's family members about their travel plans on her social media. 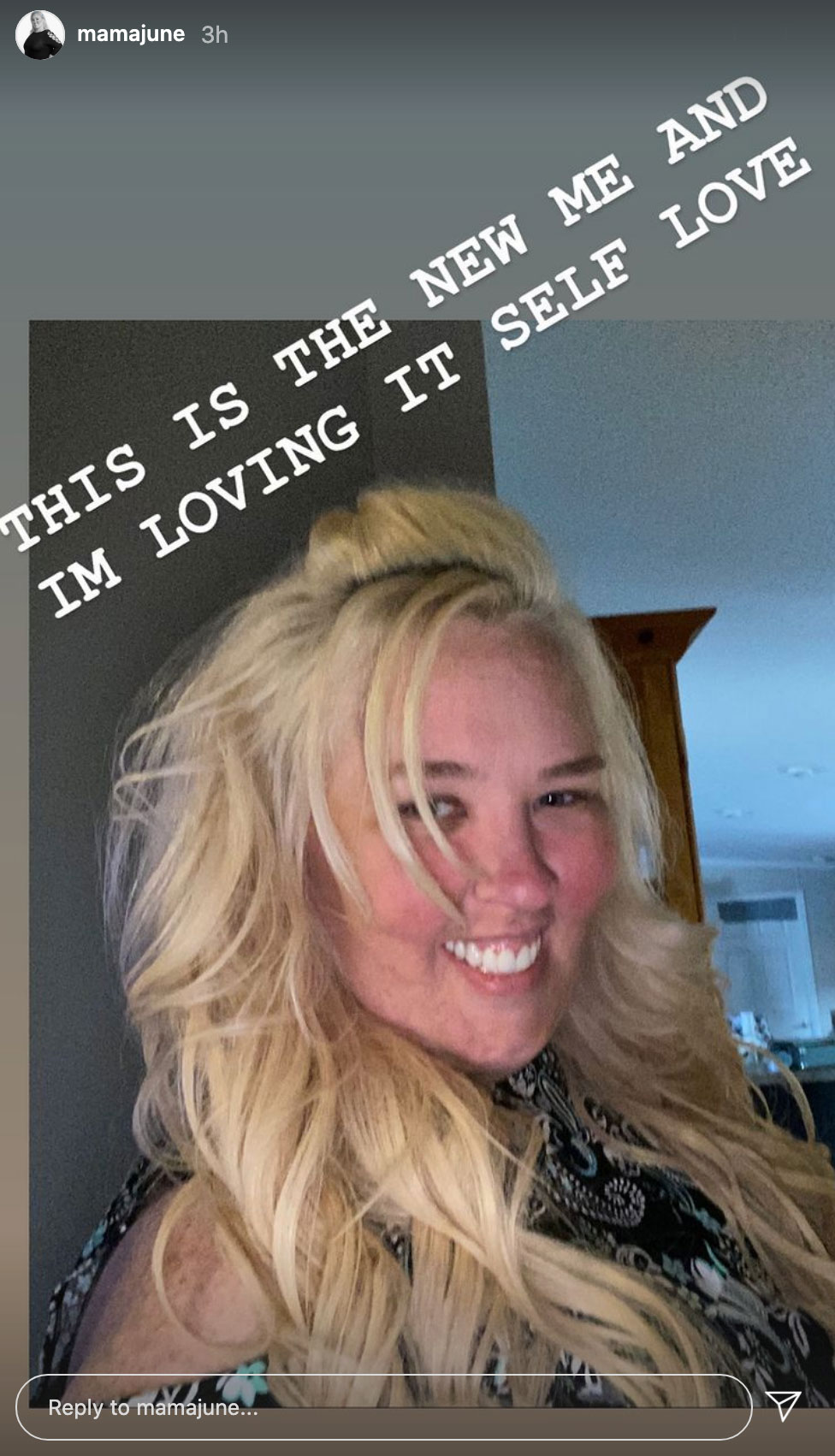 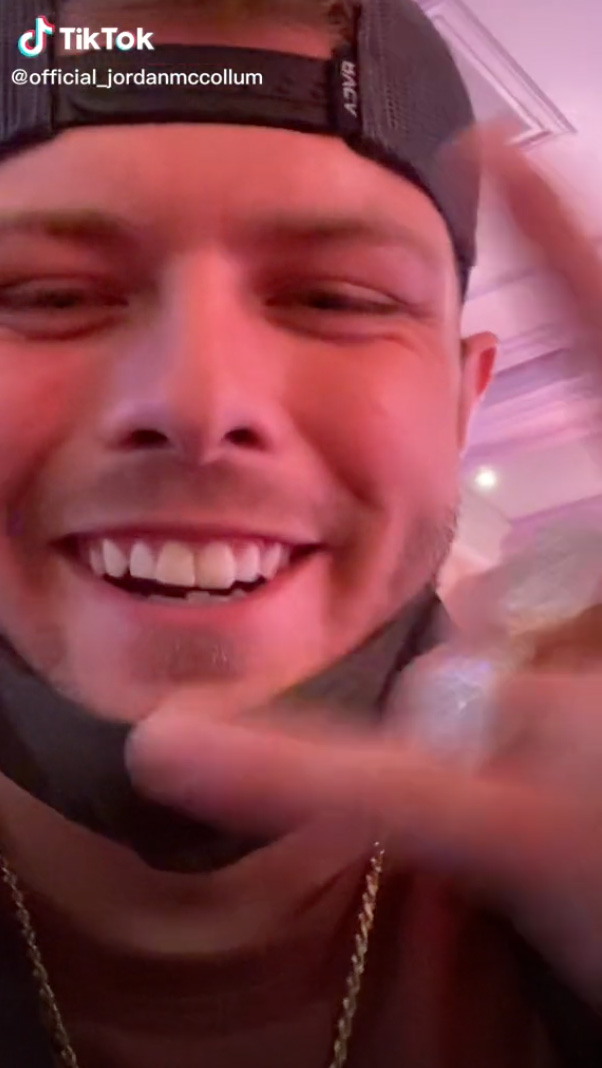 Jordan happily flaunted the pricey excursion to his over 1million TikTok followers.

In one video, the unemployed 24-year-old showed off his seat in what appeared to the first class cabin on his flight to Vegas, a beautiful view of the city at night as the plane landed, and a shot of himself in the VIP lounge of the hotel.

Under that TikTok video, Jordan’s new girlfriend Ashlyn Talley wrote: “Enjoy yourself, glad you made it there safely.” Jordan responded that he misses her, and Ashlyn responded in kind.

While Jordan seems to be enjoying the expensive getaway, and June was happy to put out on social media that Jordan was with her on the trip- the TikToker didn’t seem keen to share any shots of his reality star travel companion to his own massive social media following.

June has been quick to tell people that Jordan is just her “best friend,” and has denied he is her boy toy,but that hasn’t stopped her from lavishing the young man with pricey presents, like this Vegas vacation.

"FYI guys Jordan is only my best friend." June recently wrote to Facebook.

'ONLY MY BEST FRIEND'

"It’s not somebody that is my toy boy or I’m not his sugar mama we r friends."

To conclude her note, June added, "Jordan is a amazing person n yes we bonded over recovery but there is no romantic connection whatsoever and now it time to talk about something else.”

As The Sun previously reported, June purchased a 2013 Nissan Altima for Jordan and then a 2019 model after the first car broke down, an insider claimed.

Jordan had bragged about the pricey new gifts- which the source said cost a total of about $40,000- on his social media pages.

In one TikTok post, Jordan boasted: “So someone very special to me bought me a car today!”

Jordan added a purple heart and a cute face emoji to the July 17 post, in which he shared various snaps of the 2013 Nissan.

He shared a photo of the newest car in a post on August 2 and explained: “Late update but Sally had a bad transmission so everyone meet Spade!”

In that post, Mama left a comment with a slew of red hearts that read: “You deserve it, and that’s a sexy car.”

Meanwhile, the source said that Jordan is living in a two-bedroom home on a cul-de-sac rented by June that she also furnished for him.

June recently announced that she had broken up with her longtime love Geno, who has reportedly checked into rehab, just as he began serving his sentence on drug charges.

"Geno has been out of my life for a while now,” June said on Instagram Live.

However, June has had her own run-ins with the law.

The exes were arrested outside of an Alabama gas station for crack cocaine possession in March 2019.

Previously, The Sun exclusively reported that Geno had been sentenced to 16 months for the crime after June avoided any jail time and received community service instead. 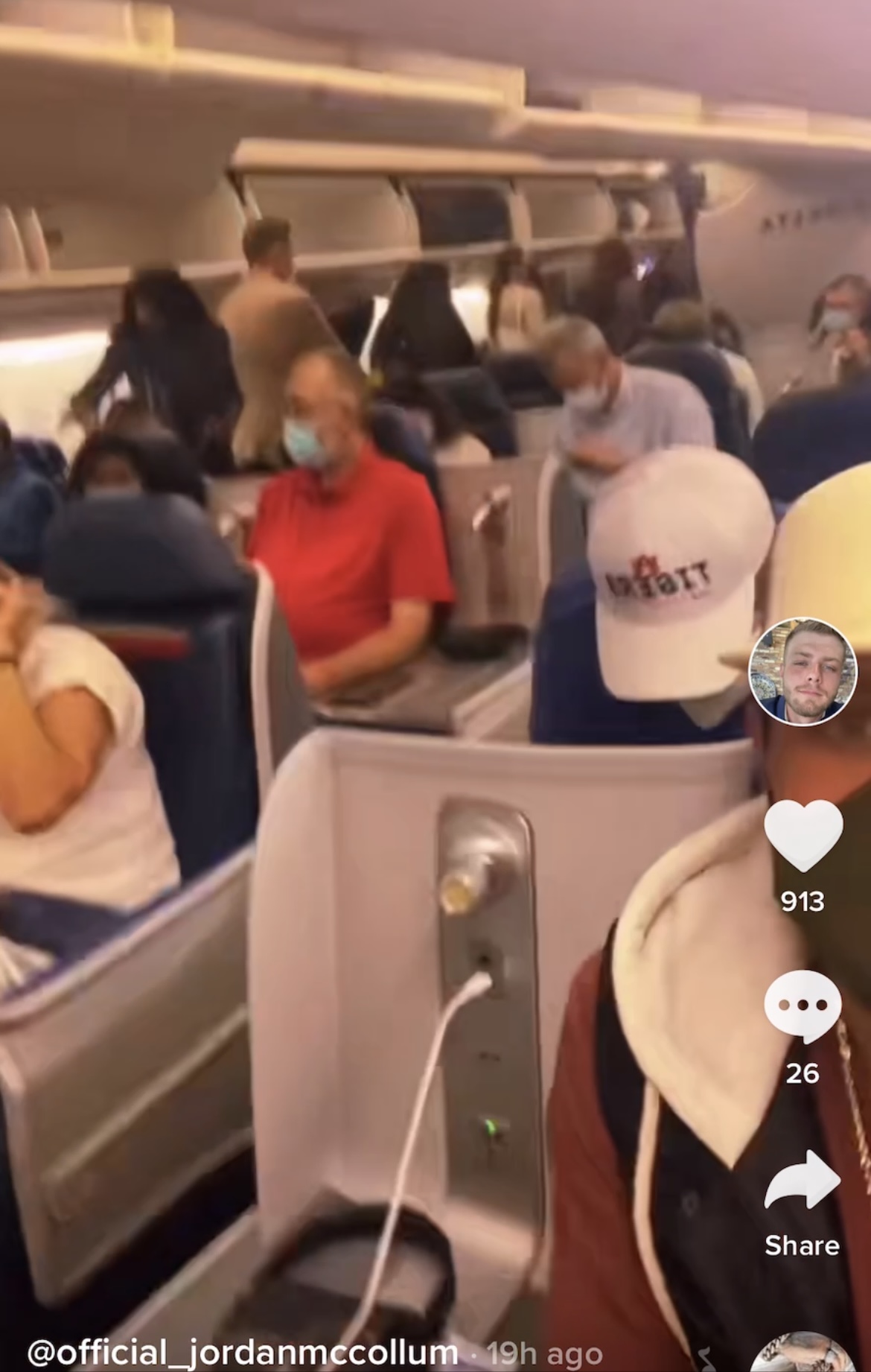 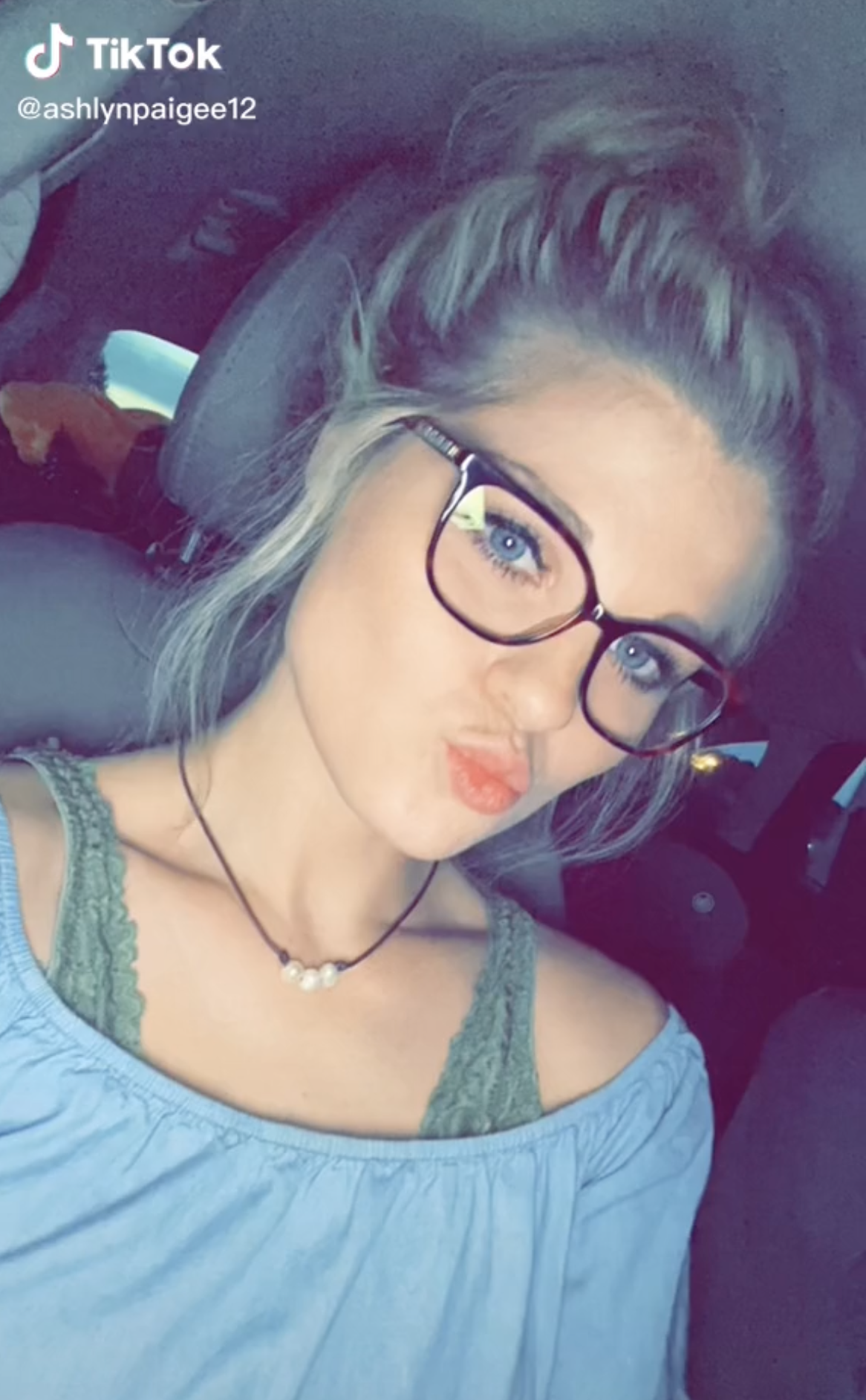 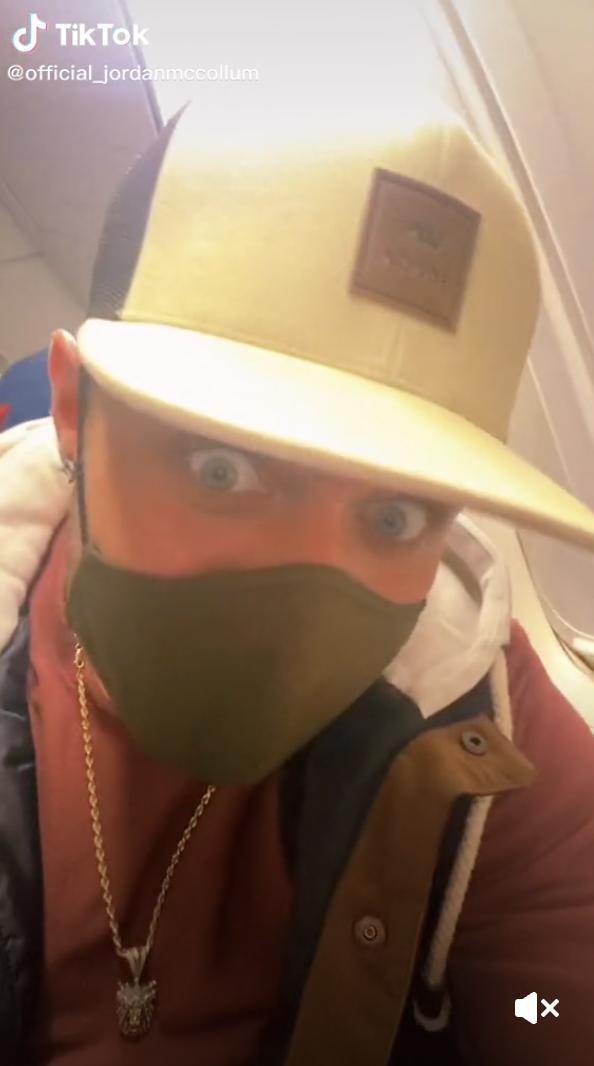