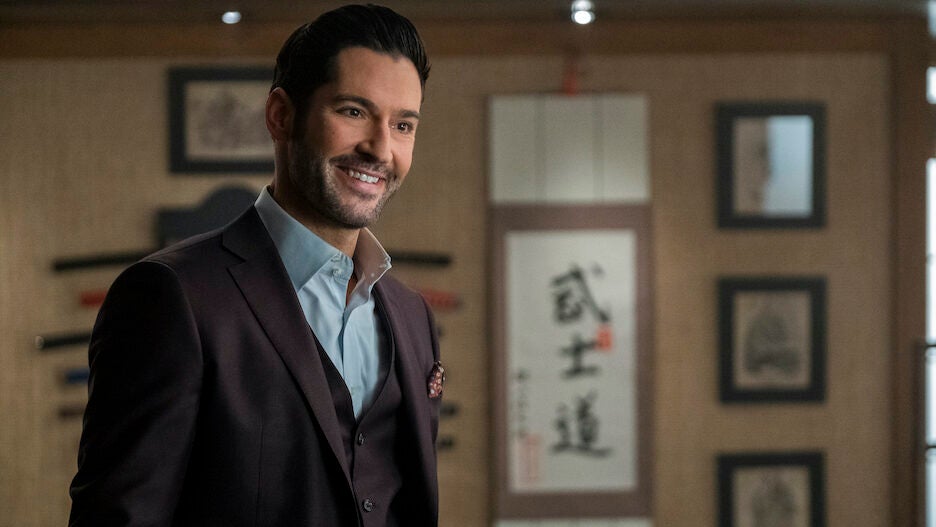 “Lucifer” put up some “holy crap” numbers for Netflix the week of its Season 5B launch, according to Nielsen.

The Tom Ellis-led drama drew 1.3 billion minutes of viewing the week of May 24, according to the ratings currency companies SVOD rankings for that week, which were released Thursday.

In a distant second to “Lucifer” for the rankings between May 24-May 30 was Zack Snyder’s “Army of the Dead,” also a Netflix title. The film, which premiered May 21, was watched for 786 million minutes during that time span, according to Nielsen.

Up third was “Grey’s Anatomy” and in fourth was “Criminal Minds.” Both of those shows got their streaming numbers as library titles on Netflix.

Tags: A, had, he'll, Lucifer
You may also like
Celebrities News