LOVE Island's Kaz will savage Tyler in a brutal showdown tonight, as she accuses him of being "the biggest f***ing game player".

Tyler, 26, was seen returning to the villa on Friday night with new girl Clarisse after the boys' trip to Casa Amor came to an end. 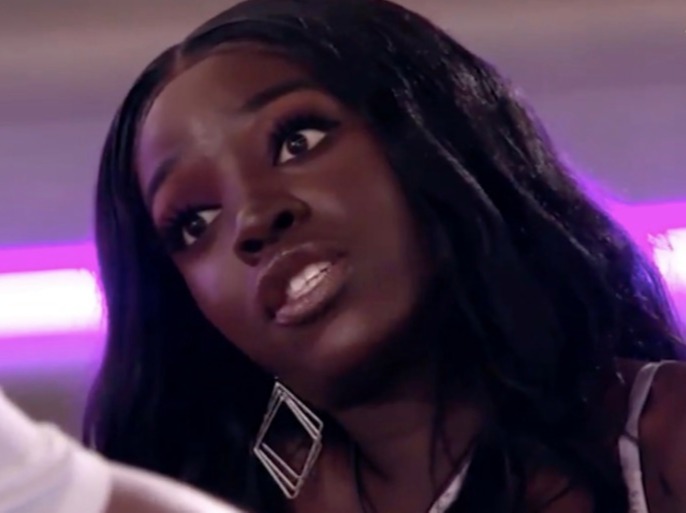 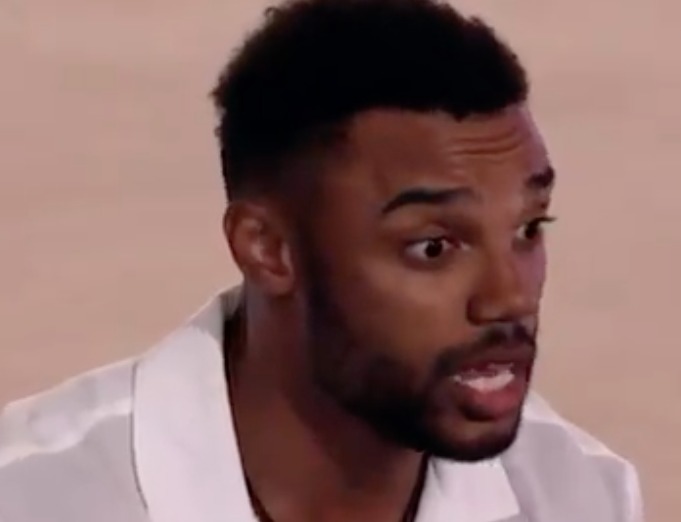 Although Kaz, 26, also decided to recouple with new guy Matthew, she admitted her decision was prompted by a snap of Tyler kissing another girl.

Tonight viewers will see Tyler ask Kaz for a chat on the bean bags to clear the air.

Kaz asks: “Why did you sleep in the bed?”

He replies: “I haven’t really got an answer for that.”

Kaz says: “Exactly, because you wanted to.”

She added: “You need to understand that you came into this villa for me, but clearly not because you’ve cracked on with someone else. You gave me no reason to doubt you at all.

“You painted me the biggest dream and seeing that picture hurt me. If I hadn't seen that picture, I would have not done anything and waited.

"I would have looked like a bigger d**k head standing over there.

But Tyler insists: “Everything I said to you was genuine.”

Fiery Kaz hits back: “How was it genuine? If it was genuine, why didn’t you walk in here by yourself?”

Can the pair resolve their differences? Or are they ready to go their separate ways?

In a preview of the next Love Island instalment, which airs tonight, Kaz raged: "Pick your words carefully because right now what I'm about to hear…"

I kind of feel a bit blindsided but, do you know what, out with the old and in with the new."

After Tyler strolled in with Clarisse, Kaz told host Laura Whitmore: "I don't really know what to say, to be honest. I feel like he just wasn't honest with me from the beginning.

"He came in very focussed on just me and talked about everything on the outside world. But it took one or two days for him to be in bed with someone else.

"I kind of feel a bit blindsided but, do you know what, out with the old and in with the new."

Tyler insisted the first few days of Casa Amor were "tough", but "found a spark" with Clarisse and so decided to give romance with her a go.