But six years since she appeared on the ITV2 show – which was won by Jess Hayes and Max Morley – Daisy has chosen a slightly different career path. 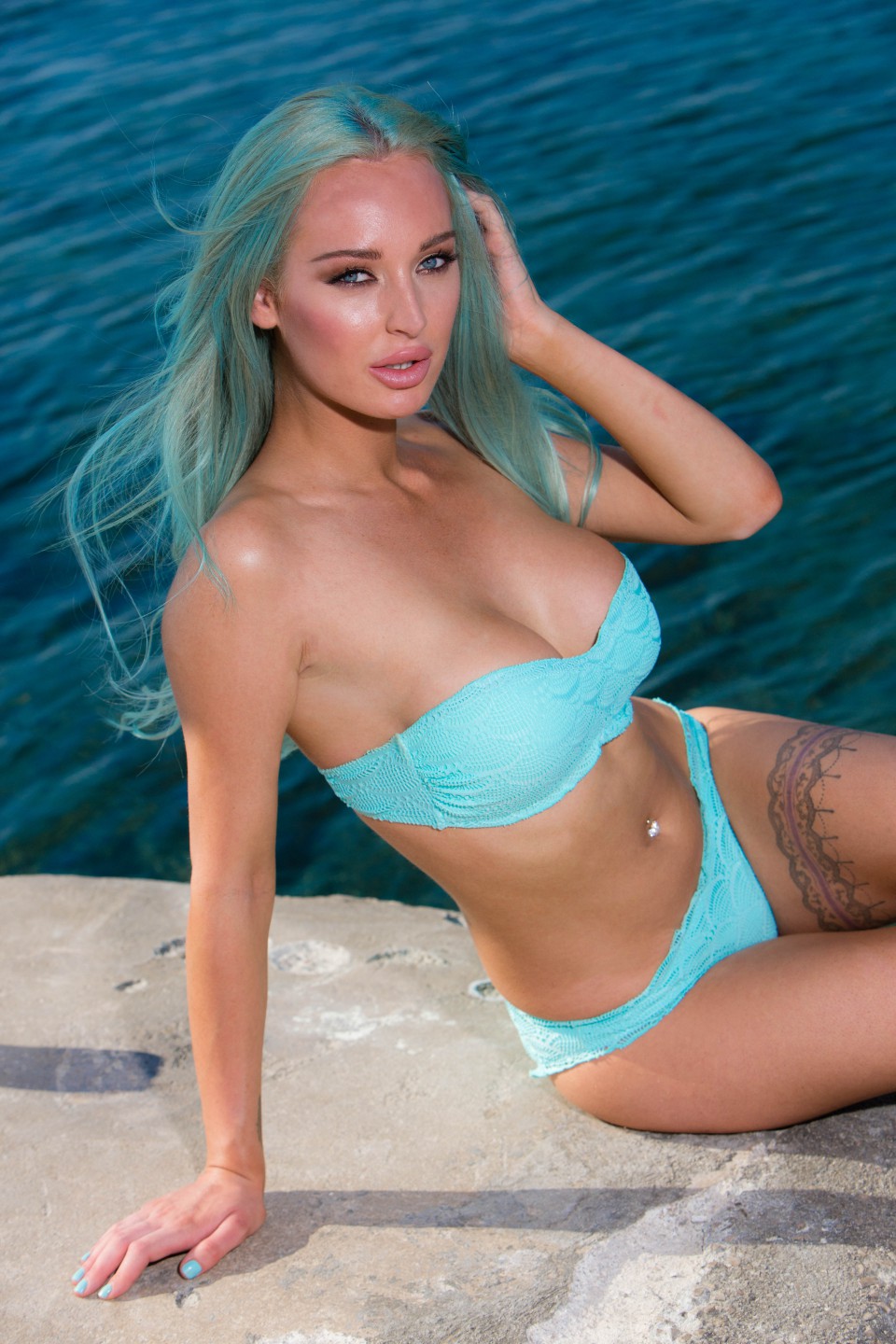 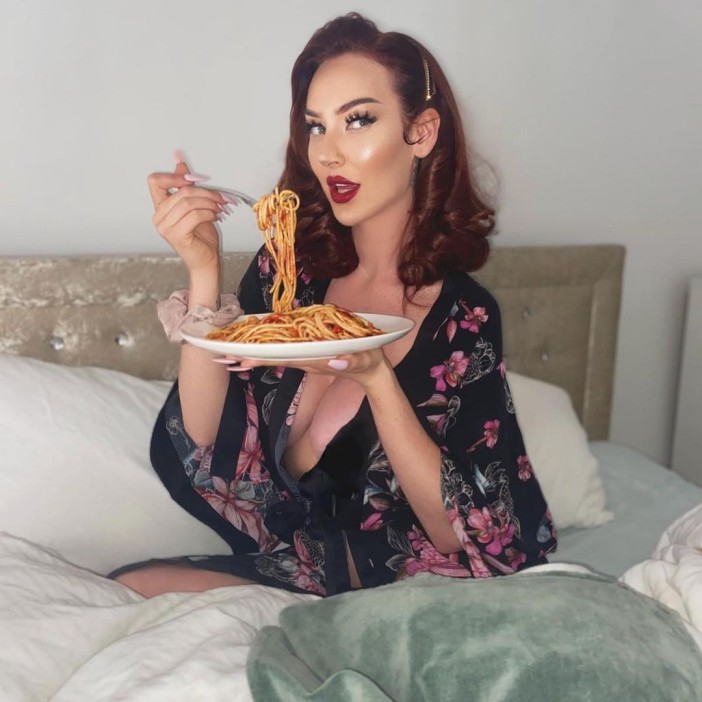 After entering the villa on day seven Daisy, now 31, coupled up with Jordan Ring but on day 19 she was dumped – after all the boys, including Jordan, voted for her to leave.

During her time on the show Daisy was caught up in a love triangle with Jordan and Zoe Basia Brown, and she wasn't full of praise for him after leaving.

She told Digital Spy: "He makes himself out to be such a lovely guy but he obviously didn't have any respect for us.

"His going back and forth [between us] without any explanation – he wasn't being honest.

"If he was such a nice guy he would have handled it in a better way.

"For a 31-year-old – he was the oldest guy there – he acted like a knob and I think he could have dealt with that better but he didn't. I think he was a prick for what he did."

Dancing On Ice start date announced – and it's just DAYS away

And, making it clear she had no plans to stay in touch with Jordan, he wasn't mentioned when she was asked who she'd keep in contact with.

Daisy said: "Definitely Jess, she made me laugh so much.

"She's such a sweet person but I don't know if she knows how to handle herself properly. I'll stay in touch with Hannah and Naomi.

It seems Daisy has left all of that firmly in the past and these days she's an influencer with more than 40k followers across two accounts, with one dedicated to vegan food.

On the account she posts vegan recipes and gym inspiration.

The former glamour model continues to post sizzling snaps and videos on her main account, and the most recent showed her in a skimpy leopard print body suit with matching ears. 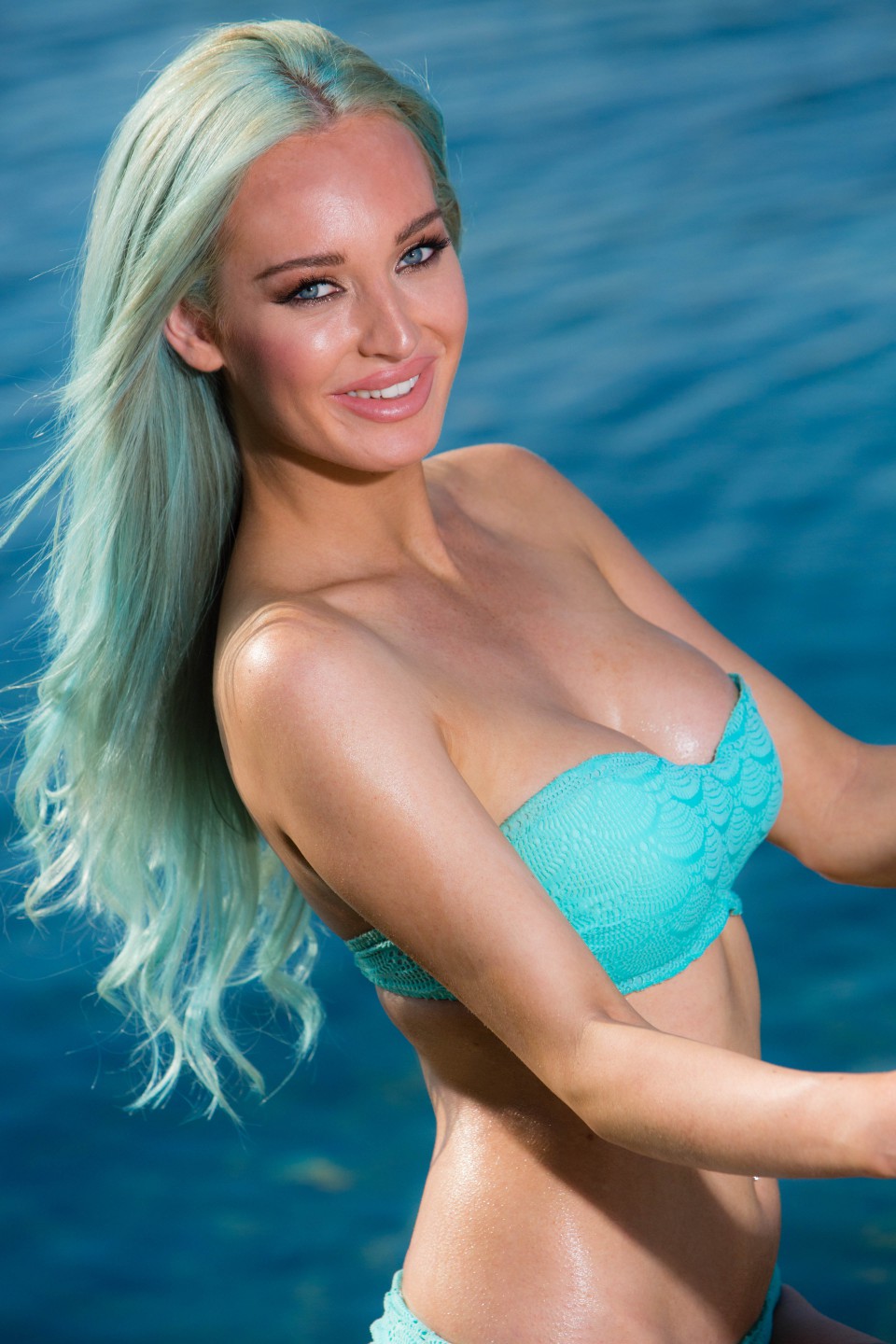 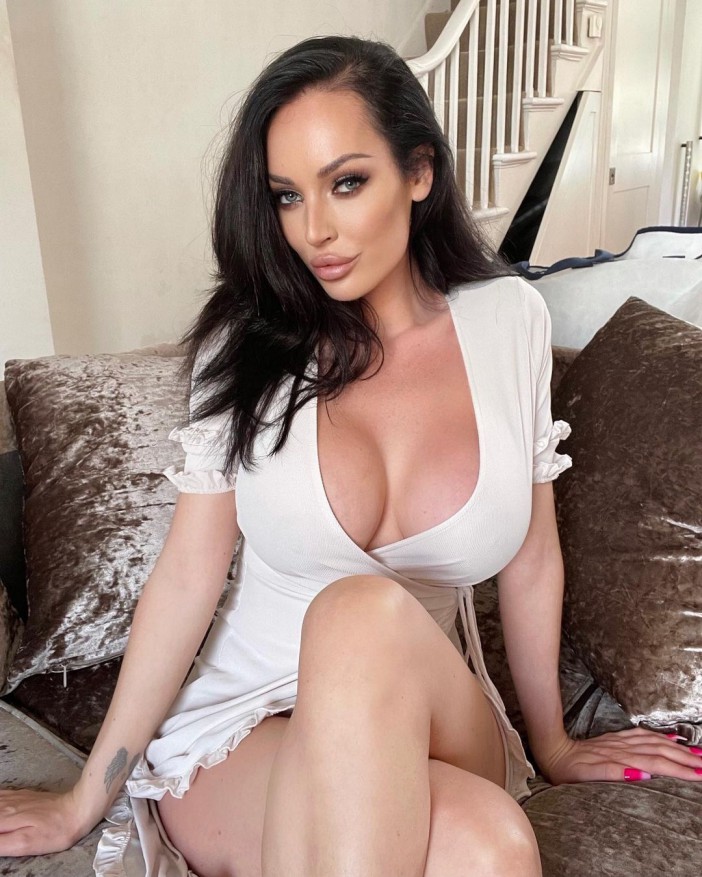 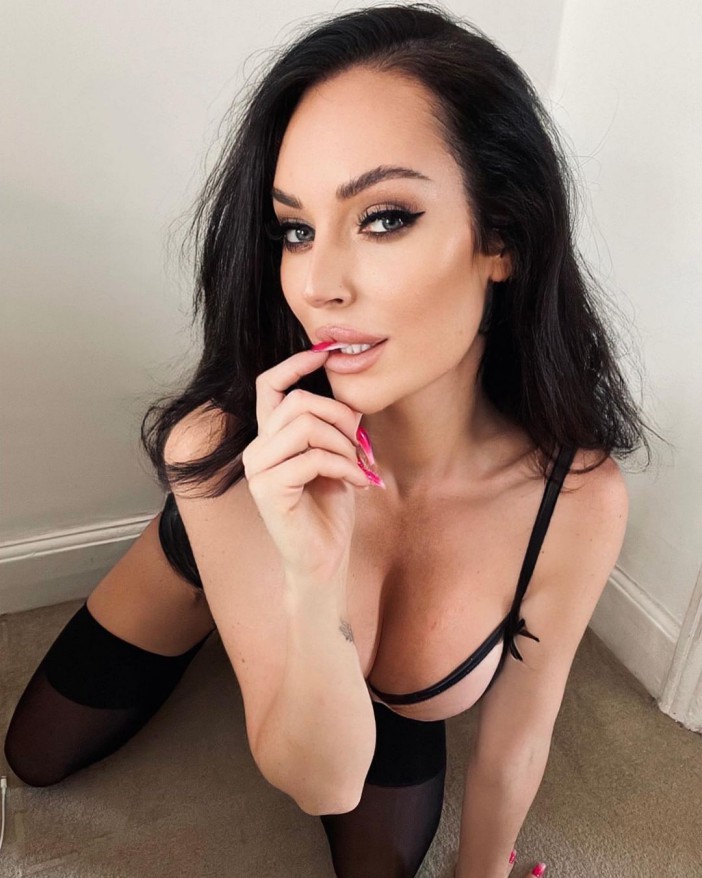