When should you tell a date that you’re bisexual? Love is Blind raised an important question for modern couples. Participants on the show, Diamond Jack and Carlton Morton developed a beautiful relationship, until his sexuality became an issue. But was it really Carton’s dating history that drove them apart, or was it something else that destroyed their connection?

Carlton surprised Diamond with a secret on ‘Love is Blind’

The face I make when people say they haven’t watched Love is Blind yet… @netflix ❤️ #loveisblind tag me in your fav moments. Hosted by @nicklachey @vanessalachey

Netflix’s new reality dating show, Love is Blind is taking over the genre, and for good reason — the show is really addicting.

The concept is simple: A group of men and women go on dates in rooms they call a “pod,” where they’re able to talk, but a screen separates them so they can’t see what the other person looks like. The hope is that they’ll build a connection based on true compatibility instead of physical appearance.

If a couple falls in love, and decides they want to get married, then they’re able to finally meet outside the pods. They’re able to spend time together in person, building a physical connection and deepening their emotional bond before the wedding.

However, one couple’s relationship quickly disintegrated once they met in person. Diamond and Carlton, who had incredible chemistry while dating, created plenty of drama for the show during their Mexico vacation. But it wasn’t because they didn’t find each other attractive.

Instead, it was because Carlton had been keeping a secret during all of their pod conversations. Carlton had dated both men and women in his past.

Instead of telling Diamond this upfront, he decided to keep it a secret until they’d met in person. But at this point, she’d already agreed to engagement and felt she’d been deceived. Did she even know the real Carlton? What else had he been hiding? 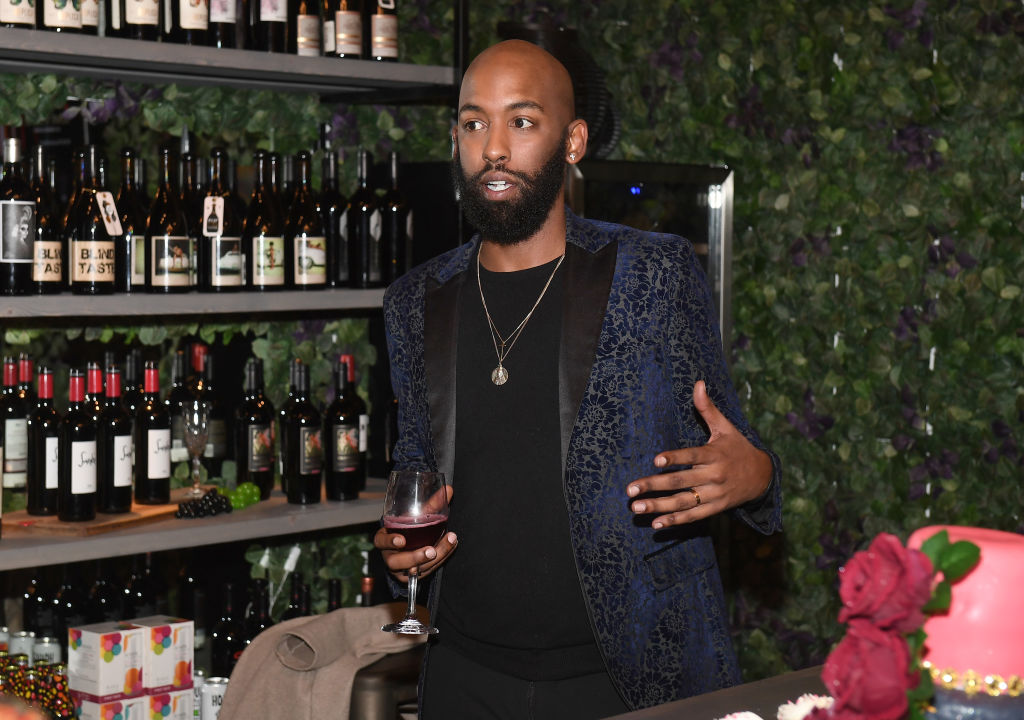 When Carlton revealed his secret, it threw a huge wrench in their relationship. But what upset Diamond the most, wasn’t the fact that Carlton had dated men, it was that he’d waited so long to tell her.

But even that didn’t have to be the end of their relationship. It would have been tough, but Diamond really did want to find a partner to build a life with. With some serious discussion and reflection, Diamond and Carlton should have been able to move past this issue. Instead, they came up against an even bigger problem. They didn’t know how to argue.

When Diamond tried to tell Carlton how much he’d hurt her by keeping his sexuality a secret, he quickly became defensive. The discussion became a full-blown argument, complete with yelling, and worst of all: insults.

At one point, Carlton said, “This is why I don’t deal with bitches like you.” He called her “ignorant,” “stereotypical,” and even insulted her appearance.

“Watch your wig, cause it keeps sliding,” he said. “It’s been sliding since day one.”

Of course, Diamond did not react well to those insults. She threw her drink in his face and stormed off. But we can’t really blame her. What Carlton said was extremely hurtful, and not the way you should talk to someone you love.

Did Diamond break up with Carlton because of his sexuality?

Carlton tried to make it sound like Diamond was rejecting him because of his sexuality. But Diamond made it clear that she was upset because he’d waited so long to tell her, not necessarily because he’d dated men.

If they’d really tried to talk through the situation calmly, Diamond probably would have been able to get past this. They could have gone on together, but because Carlton was so quick to insult her, the relationship became damaged beyond repair.

Diamond recently spoke with Entertainment Weekly about the situation.

“I really felt that Carlton should have respected how I felt,” she said. “He was really aggressive in saying how he felt and I feel like I didn’t get to truly express how I felt and say what I wanted to say… I wasn’t trying to attack him or make him feel some type of way… I wanted him to understand my perspective and we couldn’t come to an understanding. Before I knew it, things becamee disrespectful.”

Everything we’ve seen from Diamond reinforces the idea that she wanted to work through this issue with him. It was the disrespect and hurtful comments that truly tore apart their relationship, not Carlton’s sexuality.

Tags: Blind', Did, Is, Love
You may also like
Celebrities News