Louise Redknapp appeared on Lorraine this morning to discuss her ongoing work in both the music world and on stage. With so many things going on, it would be forgiven if viewers had forgotten she was in the final of 2016’s edition of Strictly Come Dancing alongside the now-former star of the show, Kevin Clifton.

After dominating the BBC show, Louise moved on to pastures new, leaving her Strictly partner Kevin Clifton to continue his reign on the show as one of the professional heavyweights.

Kevin saw his first win of the series in 2018 with his partner Stacey Dooley.

Last year the dancer was partnered up with Anneka Rice before the pair were eliminated from the competition just a few weeks in.

Sadly for Strictly fans up and down the UK, Kevin announced last week he would be leaving the show from this year. 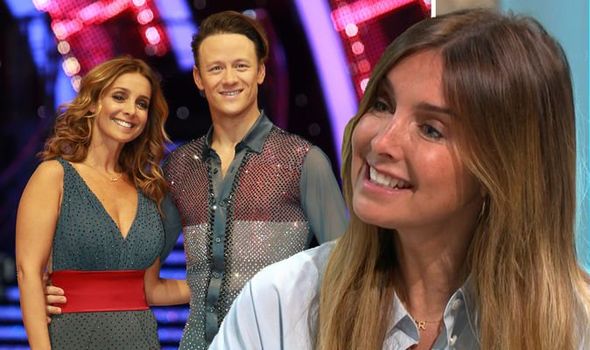 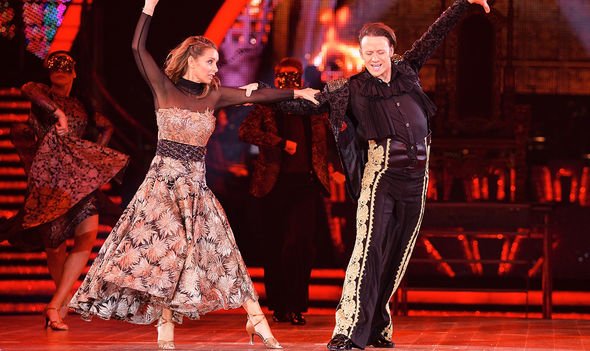 During Louise’s chat with Lorraine, she was asked about Kevin’s exit, to which she simply responded: “Yes, it’s such a shame!”

The Strictly star then went on to discuss her own time on the show, praising Kevin for helping her “fall back in love” with dancing.

She explained: “I think I just fell back in love with dancing and performing.

“More than anything I just realised there’s a big public support. 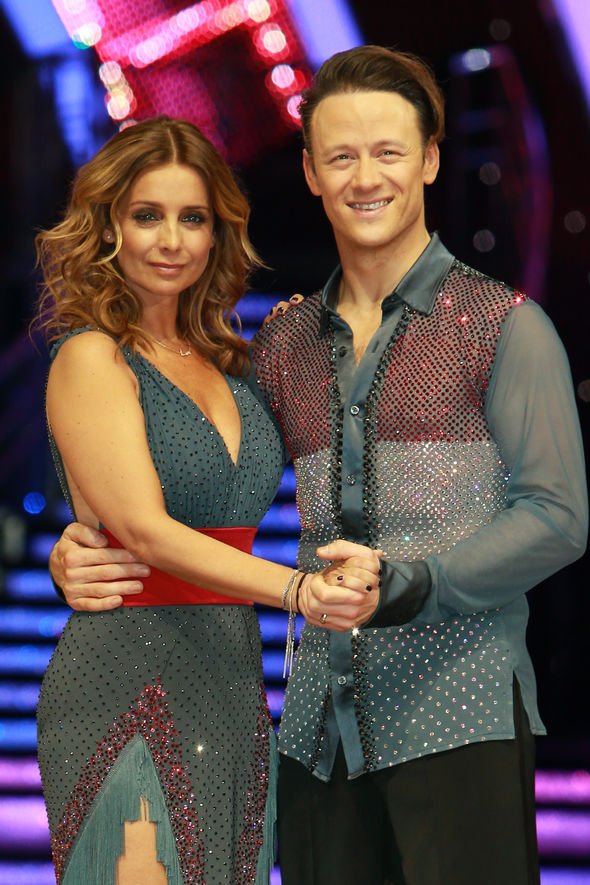 “You need [the public] to be on board with you – that’s when I thought: Okay, maybe there’s a bit of life left in me!”

After reminiscing about her time on the dance competition show, Louise moved on to discuss her ongoing performances in the musical 9-to-5.

Last week Lorraine spoke out about her daughter who had recently self-isolated after contracting a cold.

However, Lorraine wasn’t too worried for her daughter, as she said she was “fine”.

She announced: “My daughter’s self-isolated because she’s got a bit of a cold.

“My husband has sent me a few pictures from Heathrow as he’s going over to see Rosie in Singapore. It was absolutely dead.”

The next day she told Susanna Reid: “No, she was sent home because she had a bit of a cough and she’s fine, she’s absolutely fine.”

Susanna responded by asking: “But has she been tested?”

To which Lorraine continued: “Well everybody coming into Singapore is getting their temperature taken and she was coming from Australia back to Singapore.

“They have given the whole island of Singapore a deep clean not that it needed it and yeah things are okay.”

Lorraine airs weekdays at 9am on ITV.