Nadia Sawalha left EastEnders in 1999, after two years on Albert Square – but could she be making a surprise return?

The star played Annie Palmer on the BBC soap, first popping up on our screens all the way back in 1997.

While she wasn’t on screens for very long, Annie made an impact on viewers, and had a steamy love affair with none other than Phil Mitchell (Steve McFadden) – before eventually moving to New Zealand.

Appearing on Loose Women today, the 56-year-old teased that she will be popping back up in Walford.

And we absolutely need this to happen.

Speaking to her co-stars on today’s episode during a discussion on accepting growing up, she said: ‘I don’t think you should look at yourself in the prime. 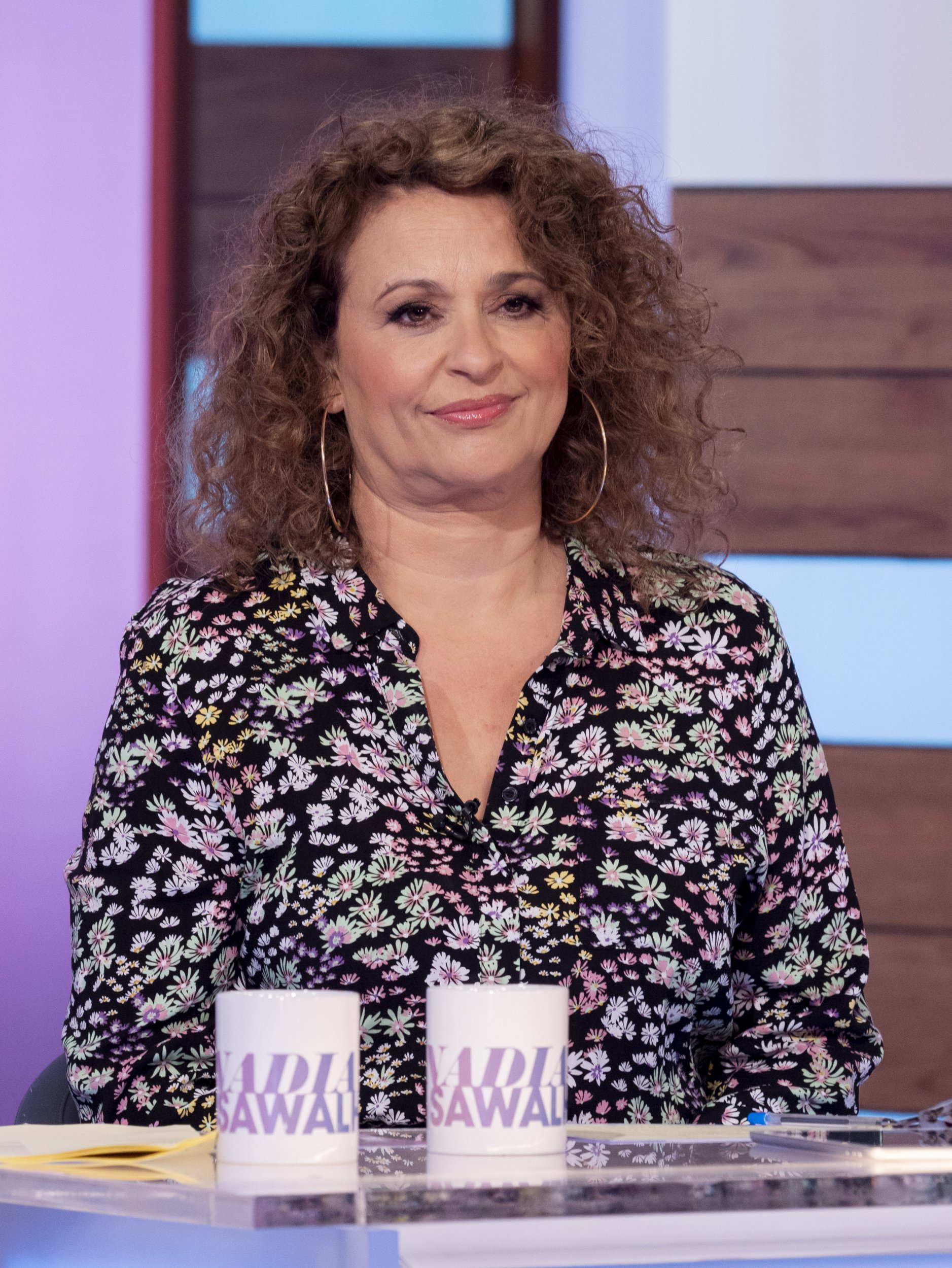 ‘I was like, “Oh my God, I was so gorgeous”. I didn’t know I was gorgeous, really messed up about it.’

As a scene played out on screen, she continued: ‘I was gorgeous and it depressed me. Look at how much I look like my youngest!

‘It was like, I don’t want to remember that because I’m very accepting of the way I look and I feel like I’m in my prime, and then I see what my prime was!

‘This is head of women here, who put that clip in, because he’s starting a campaign to bring me back to EastEnders. Did you know that? He is!’

Unfortunately, Nadia stopped short of revealing whether that would be a successful campaign – but we really hope it is.

Well, now that Phil is dating Kat, could Annie be the one to split them up?

Until Nadia makes a surprise reappearance, you can catch up on what her character is up to as she is appearing in classic EastEnders episodes, on the Drama Channel.