LITTLE People's Zach and Tori Roloff have officially put their remodeled Oregon home on the market for $700k – after moving to Washington and snapping up a $1million property, The Sun can reveal.

The TLC stars announced this week they've moved states – where they are closer to Tori's family, and shared a photograph of them leaving their old home behind. 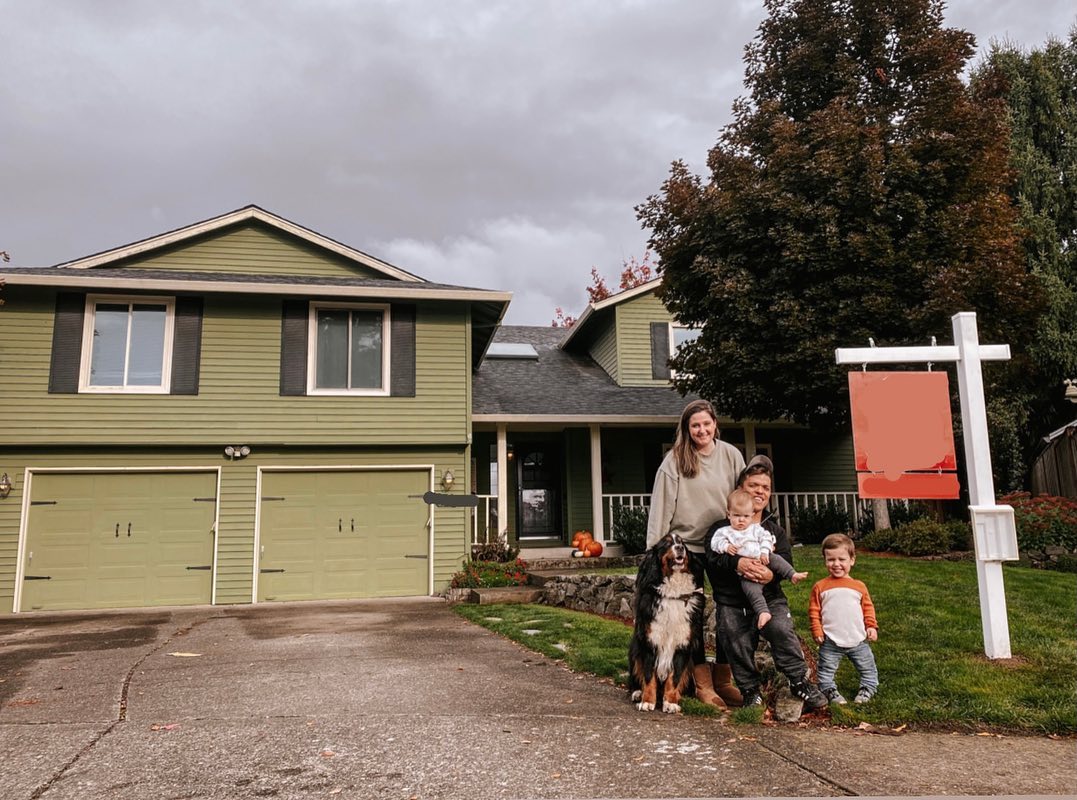 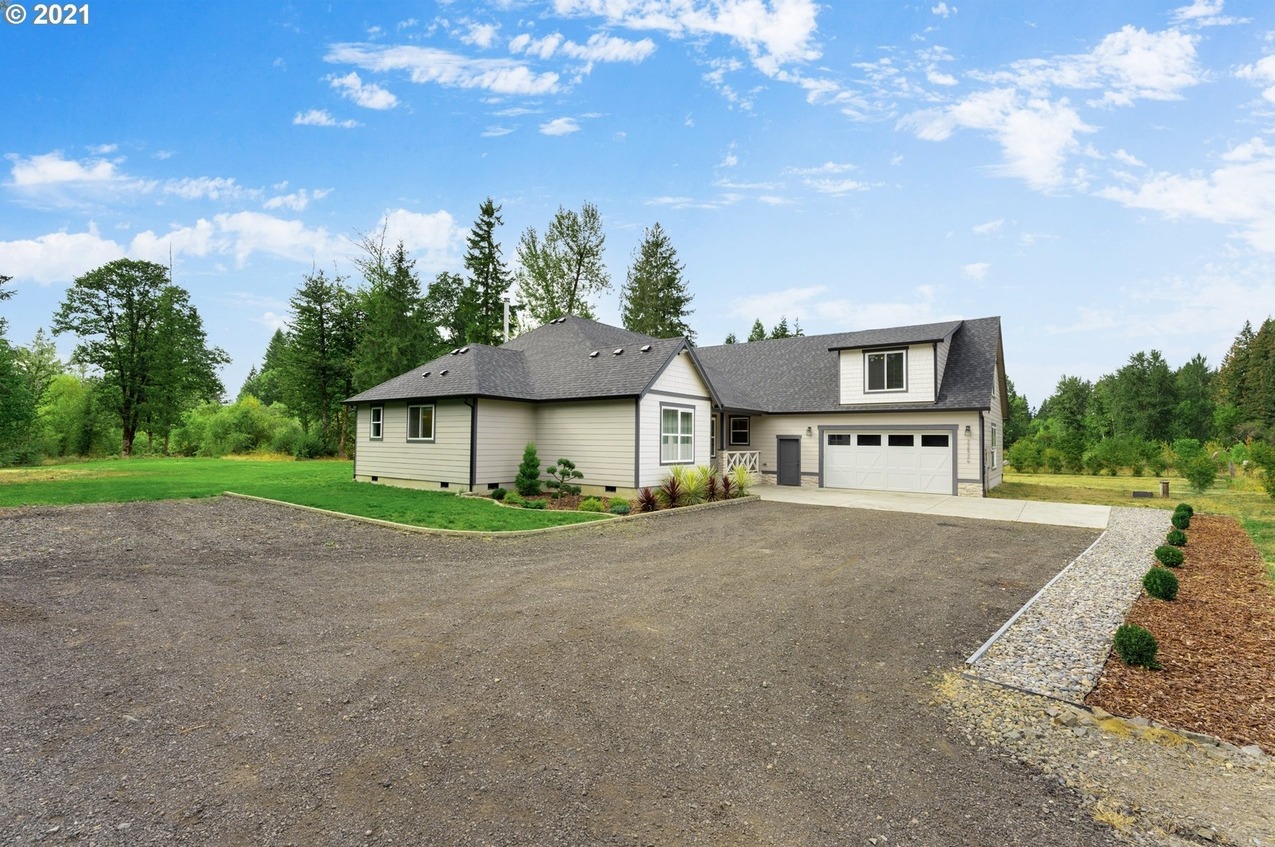 Tori, 30, took to Instagram on Thursday to share two photos of her and Zach, 31, posing outside of their old and new homes with their kids Jackson, four, and Lilah, one.

Alongside the photos, the Little People, Big World star wrote: “Guess what?! WE MOVED!!

"We've been quite busy the last thirty days and I am beyond exhausted. I hope we never move again. Haha.

"We said goodbye to our sweet, cozy, unique, and very green house in Portland yesterday!!

"We have had so many beautiful memories in that house including bringing our sweet bean home from the hospital, countless gatherings, and just a whole lot of love.

"We will miss Portland but we’re so excited for our new adventure in WASHINGTON!"

Property records seen by The Sun show they officially put their 5 bed, three bath home on the market for $699k on October 15, just a week after snapping up a $1million pile in Washington.

Their former abode, purchased in 2018 for $560k, has been completely remodeled and is situated in the heart of Rock Creek.

"No detail has been overlooked," an online description boasts.

Photograph obtained by The Sun show a stunning wooden staircase and a pale blue entryway, along with cream furnishings and traditional chandeliers in the main living area.

The quirky home has a big kitchen with white cupboards and granite counters on a second level with "natural light and stunning views."

The bedrooms also boasts Brazilian hardwood flooring and black interior, with a his and hers ensuite attached to the master, along with a walk in closet.

The New York Post revealed Friday the family have relocated to a $944,000 property which was purchased on October 7 and offers four bedrooms and three bathrooms.

The huge home is an upgrade for the family, and the property sits on more than two acres of land, with plenty of space for the children to run around.

Shortly after Tori announced the family's move, fans rushed to the comments section of the post to wonder if they will no longer appear on the reality TV show. 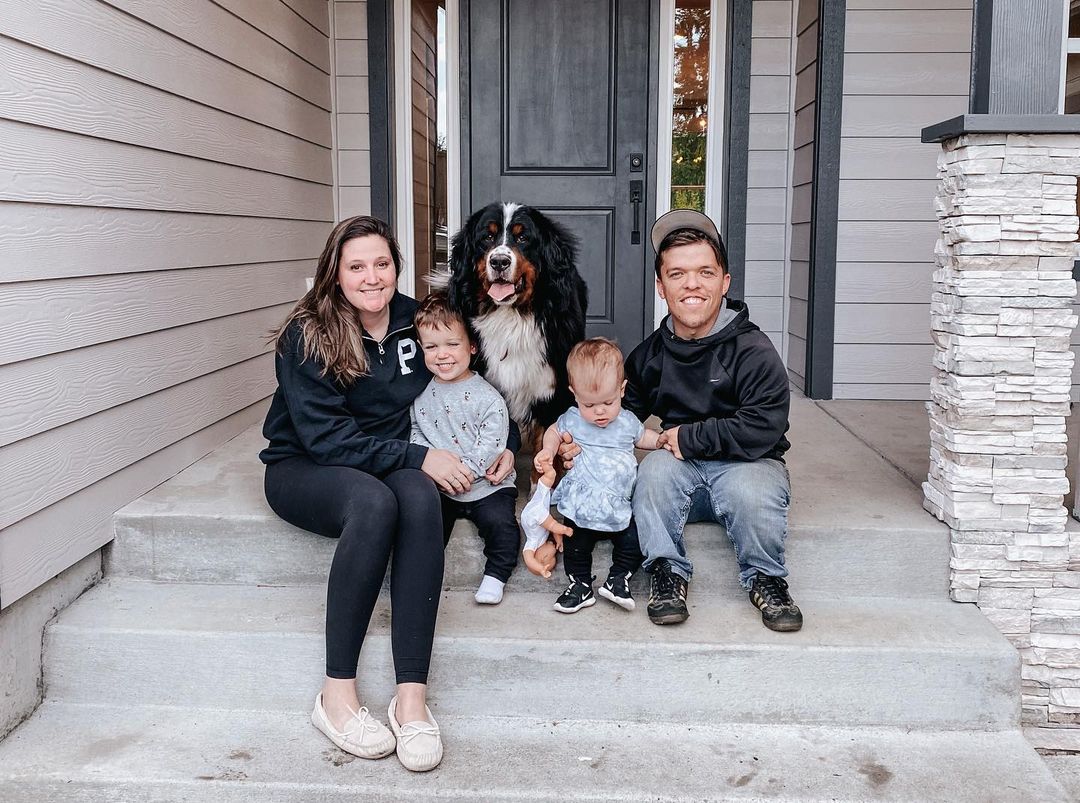 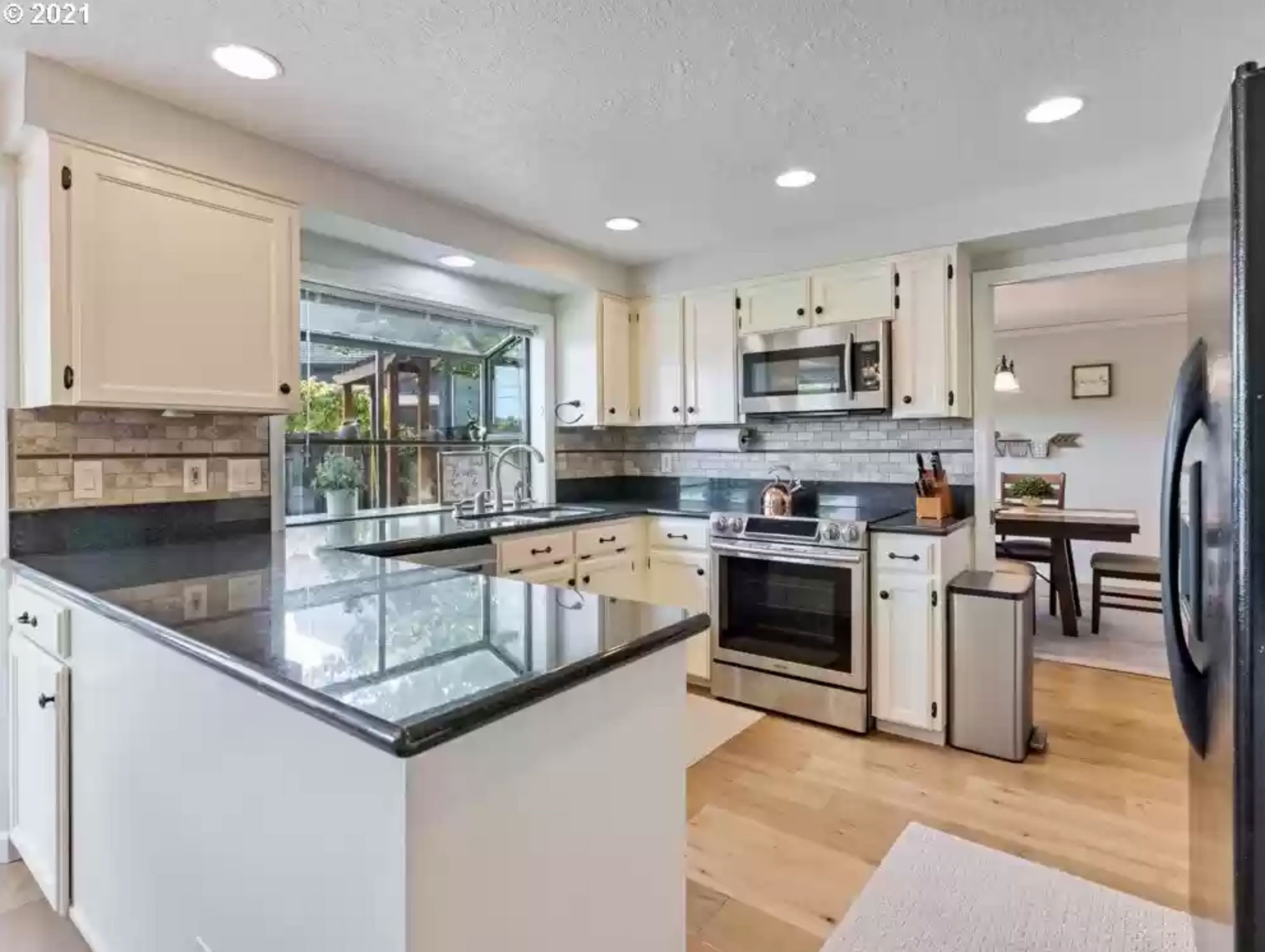 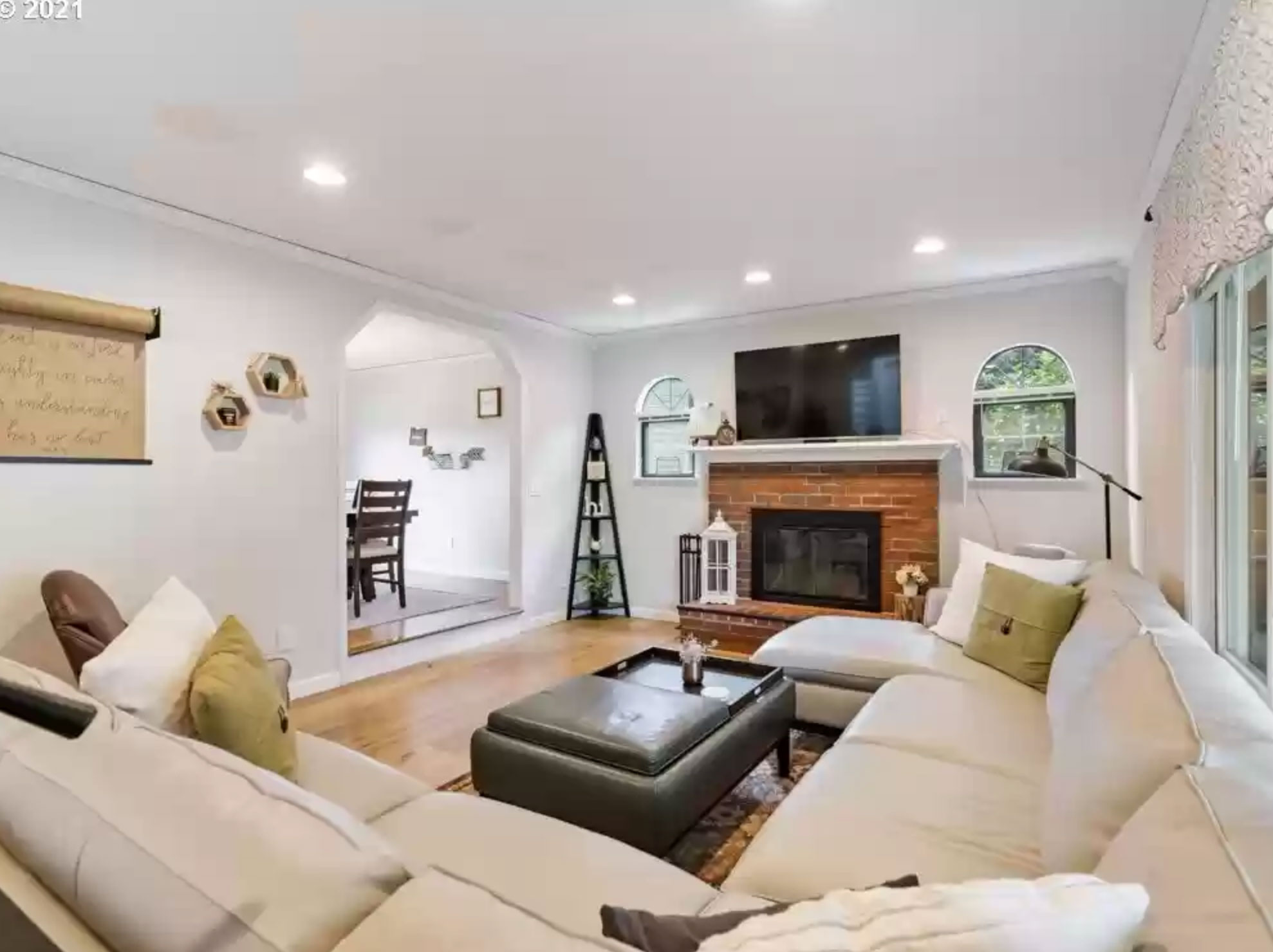 One person wrote: "Are you quitting LPBW??"

A second chimed in: "You won't be on the show anymore?"

While one Instagram user said "there won’t be a show if they’re not on it," another commented: "Oh no!"

Tori later set the record straight when she replied to a concerned fan: "Still filming! Can't wait to share all the madness with everyone!"

Fans may be shocked by the couple’s decision to move states, as Zach has previously expressed interest in buying Roloff Farms from Matt, 60.

During a previous episode of the family’s show, Zach said: "One thing Tori and me talked about, we've talked about maybe we can move in here.

"Maybe we can be the ones that take over the farm, buy the place."

It's been a tough year for the young family, as Tori announced in March she had suffered a miscarriage eight weeks into her pregnancy.

Tori shared the news in an Instagram post on March 13 of a stitching with a bible verse reading, "For I hold you by your hand."

"We went in for our first ultrasound at 8 weeks and found out that we lost our sweet baby two weeks earlier.

"I’ve honestly never felt loss like I did in that moment. I’ve never felt so sad, angry, and scared in a single moment." 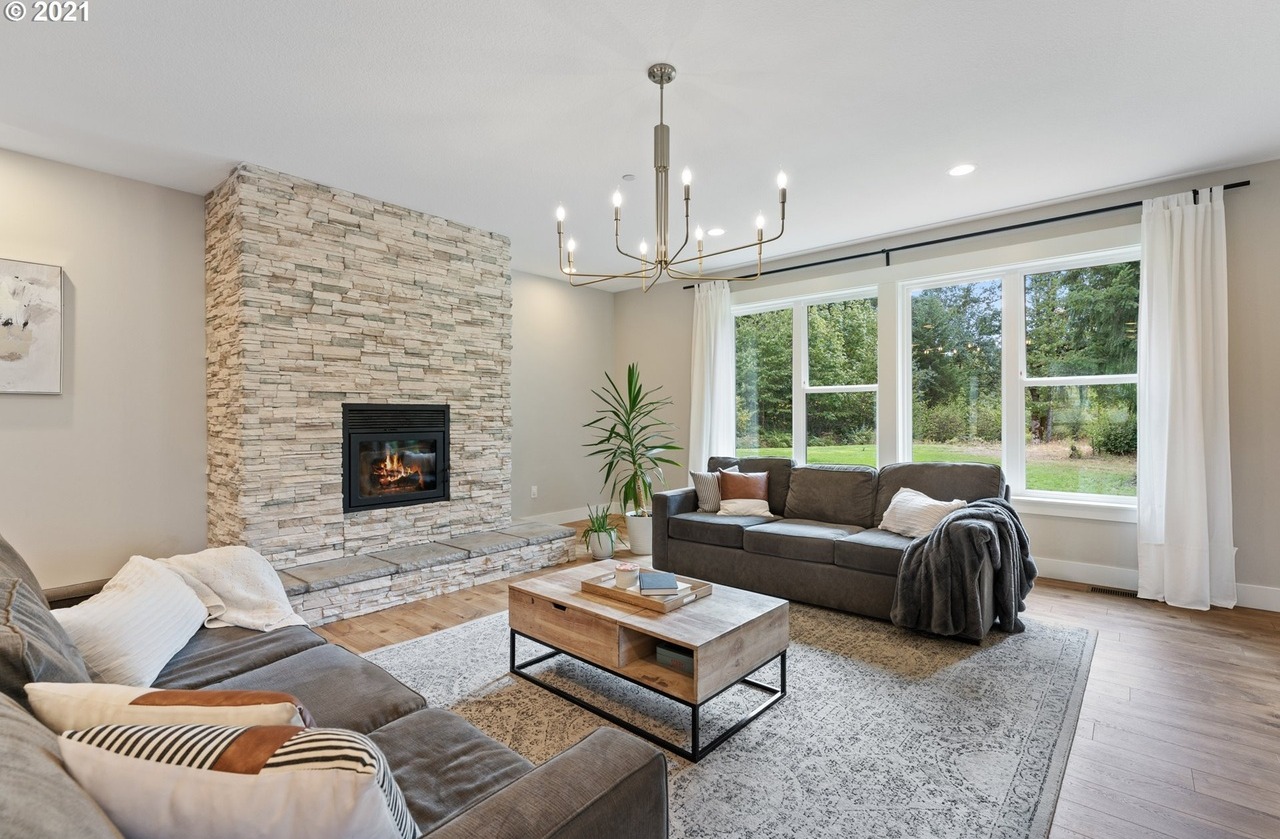 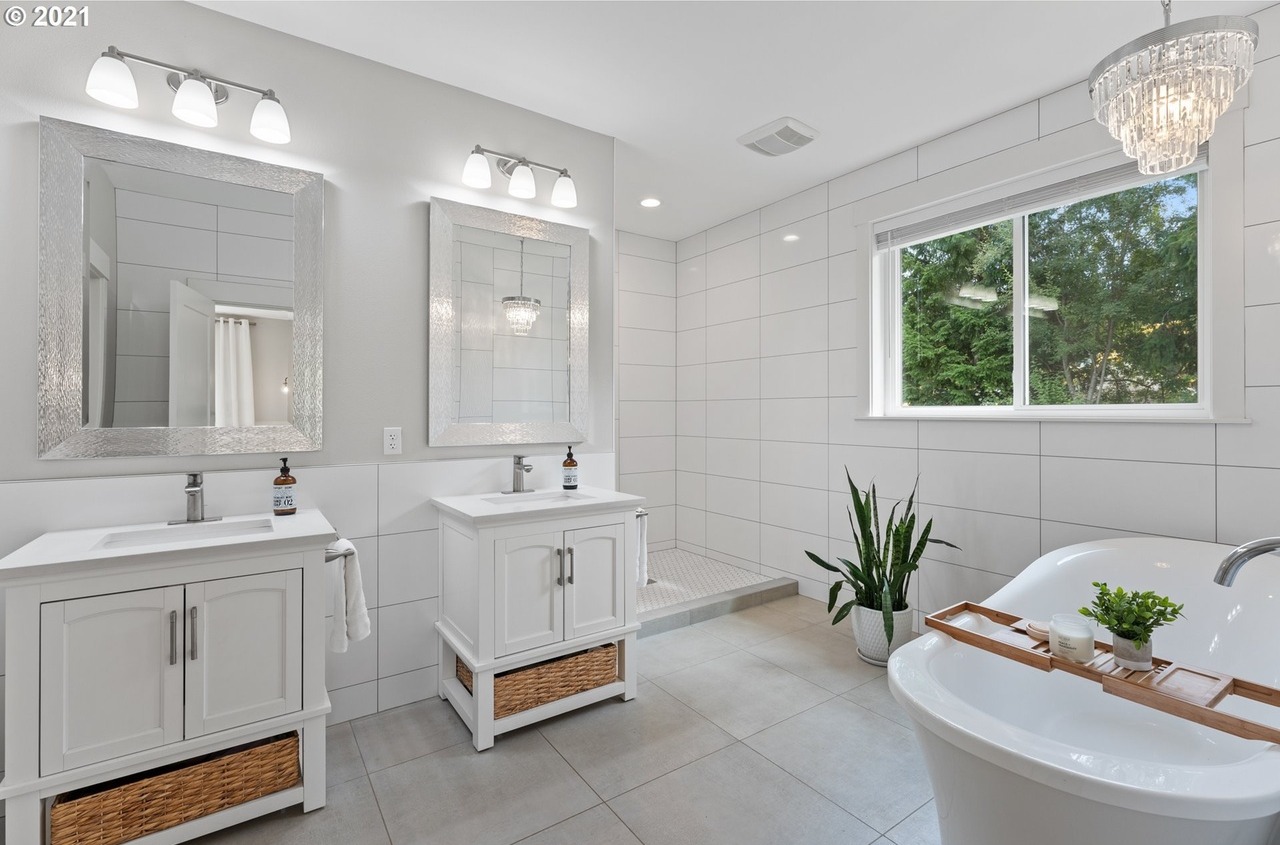 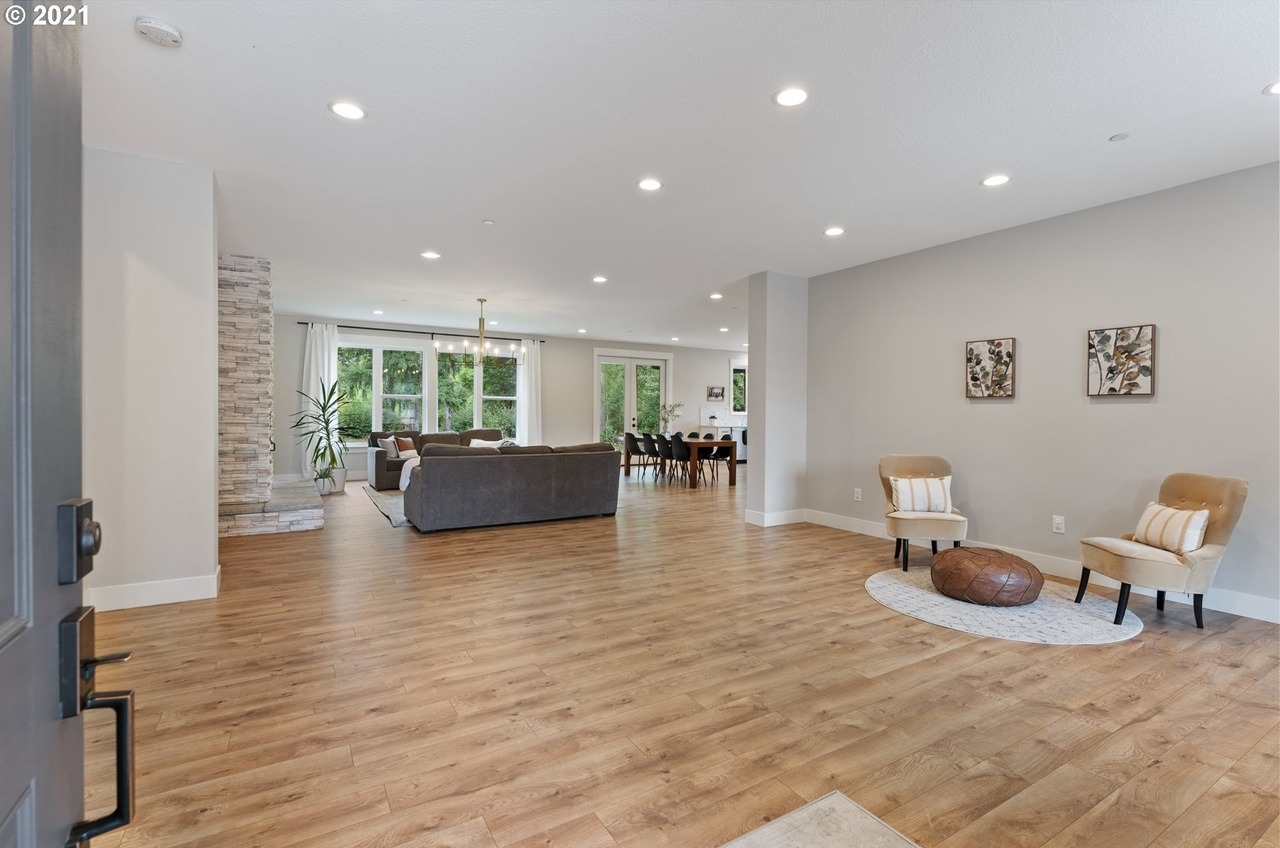