Set in Tangier in the 1950s, Lucy Savage (played by Juno Temple) heads off to meet her soon-to-be husband Lord Hugo Cavendish-Smyth (Hugh Skinner). But as soon as she is introduced to Lili Von X (Nina Sosanya), her life flips upside down, taking her down a rabbit hole of decadence and debauchery. However, when filming such an eerie and surreal looking show, Juno says it wasn’t all plain sailing.

Talking to press including Express.co.uk, Juno explained: “There is a scene when we are shooting that surreal film with Lili Von X and we’re literally standing on the edge.

“We were on the very tip of Spain in this incredible protective ruin.

“But, at the same time, we were feeling this vast wind from Africa.

“It was one of the most extraordinary moments of my entire life, it felt like being in two places at once. 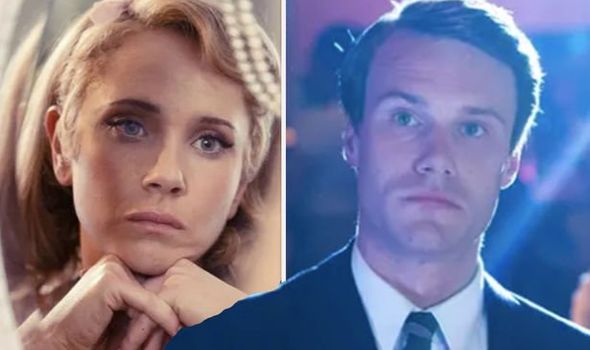 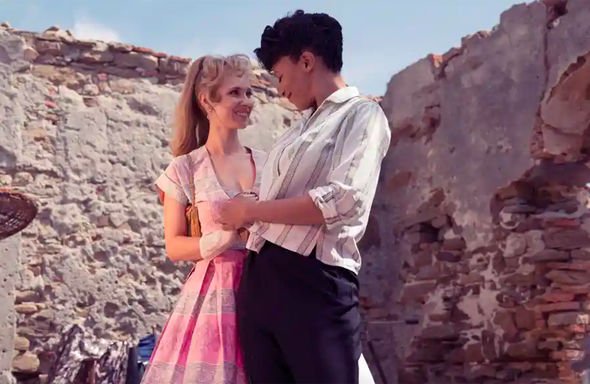 “Also, I was covered in glitter and wearing a silver bikini being spoiled by very beautiful dancers.

“But, on top of all of that, it truly felt like being in two places at once.”

Living a life in which men have always dictated as to what she should wear and how she should act, Little Birds will change Lucy’s life for good.

However, not only will be she taken in by a darker, more sensual corner of the world, it will quickly become clear that her marriage was probably doomed from the start. 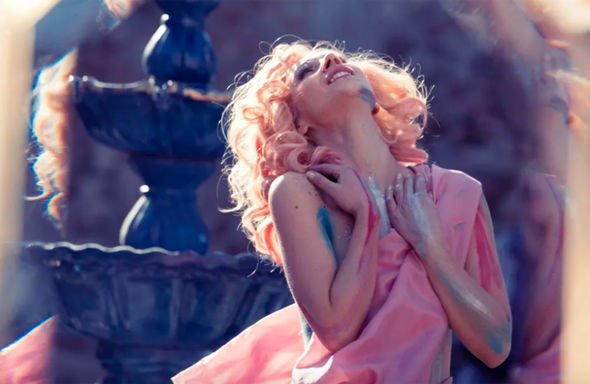 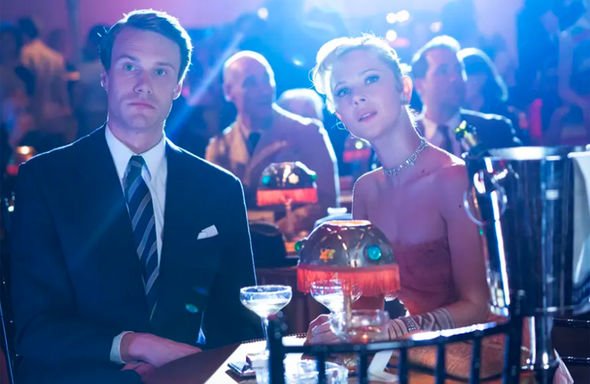 Screenwriter Sophia Al-Maria opened up about what made the stories special.

“So the thing that we were really, I think, hunting and pecking for, was characters.

“And within the different characters, there are these little birds, which are unplugged from the story.

“So, I’ve always been a huge fan of them and have been very important to me as a formative experience as a teenager reading.

“Bringing it to television seemed like a really important kind of exciting proposition.”

She added: “A lot of things in the show are really relevant to today.

“I mean we were all conceiving it in some ways as an anti-patriarchal anti-colonial fairytale.

“Which is very much of the moment, and it’s about how the personal becomes political.”