THERE is no other way to put it – Liam Payne’s new music video sounds clucking mad.

The One Direction star filmed scenes at a school in North London yesterday for his new song Sunshine – with the set being packed with ­chickens. 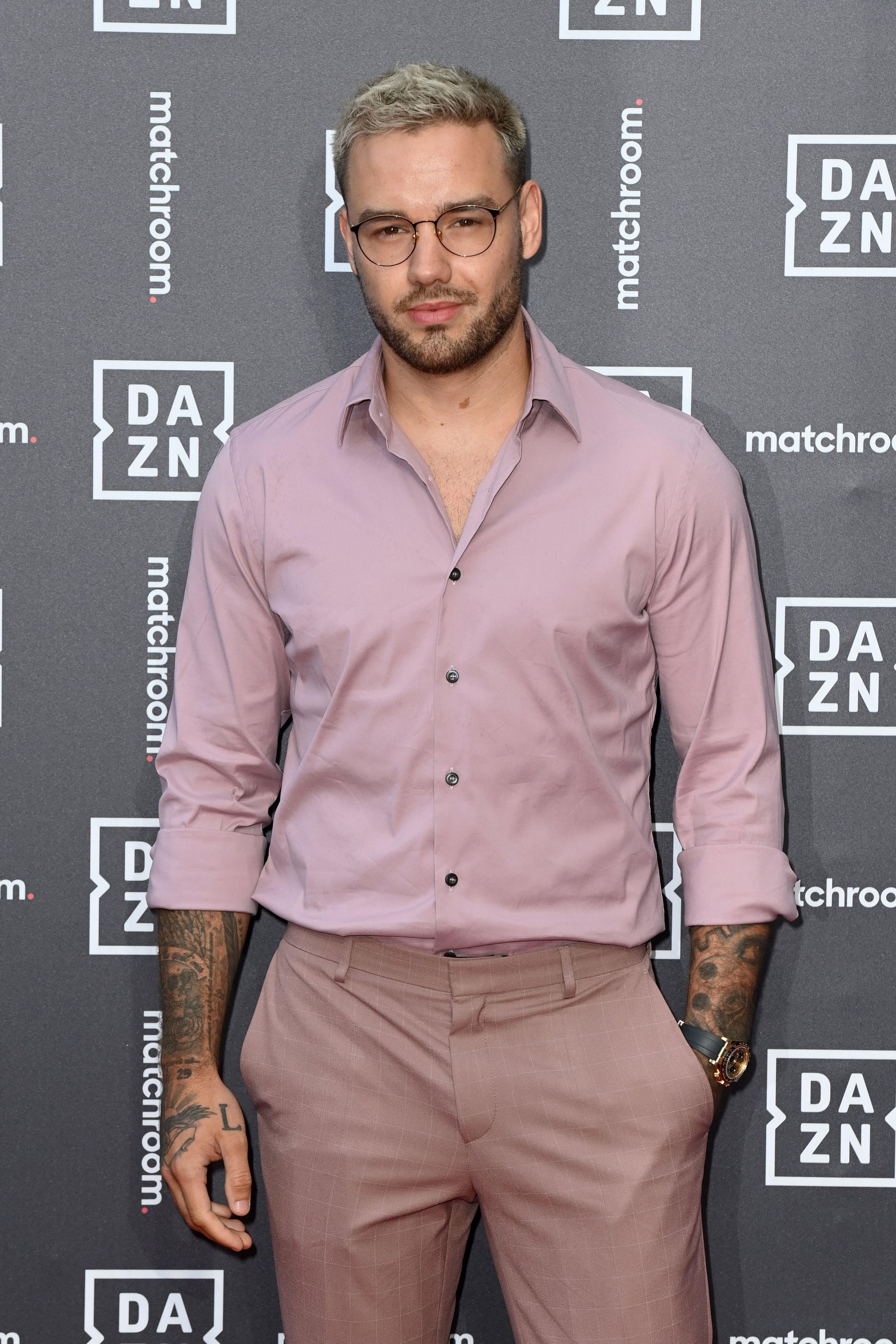 The track, which is his first in over a year, will feature on the soundtrack to upcoming Disney film Ron’s Gone Wrong – and he spared no expense for the visuals.

An insider said: “Liam and his team went all out for the video, and because it is for a kids’ film, they wanted non-stop fun.

“As well as having a group of cheerleaders, Liam had a load of chickens on the shoot.

“It was so random and feathers were flying, but the end result will look really amazing. 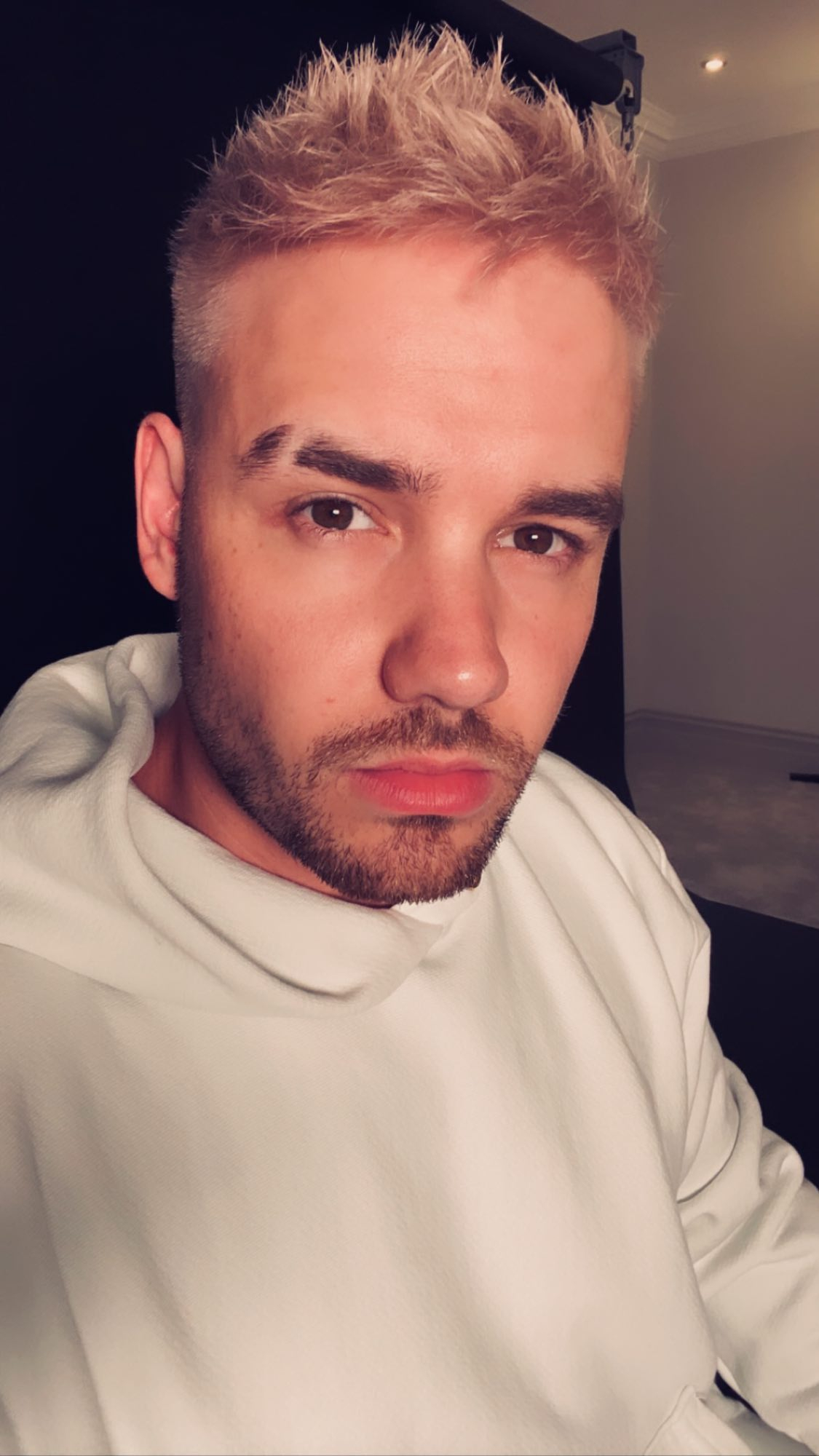 “Liam was approached to do a song for the movie earlier this year and he came up with this one.

“It’s an upbeat track and obviously the video is a complete reflection of that – and totally barmy at the same time.”

Liam previously revealed how he played his son Bear all his new tracks first to gauge his reaction.

When asked who got the first listen, Liam admitted: “Usually my son.

“He’s so funny with music and different tunes that come on.

“He used to be into rap music and Spotify and all these different things. 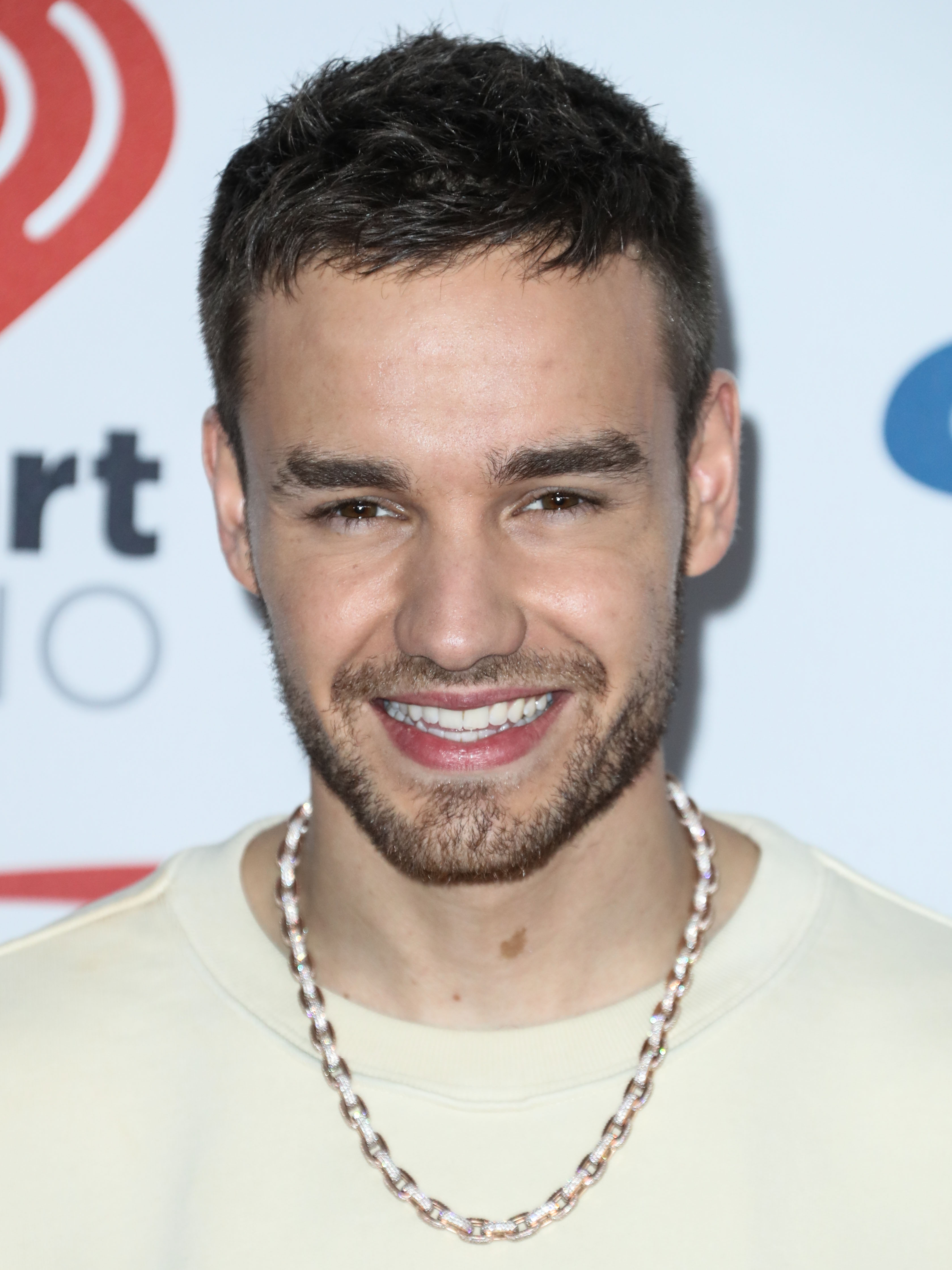 “I’d be listening to a song and I’m like, I can’t believe I’m letting him listen to it and he’s having a really good time.”

With this kid-friendly tune, I think it will be a sure-fire hit with Bear.

And hopefully he will think the video is eggcellent as well.

Tags: First, His, Liam, mu, Payne, shoots
You may also like
Celebrities News