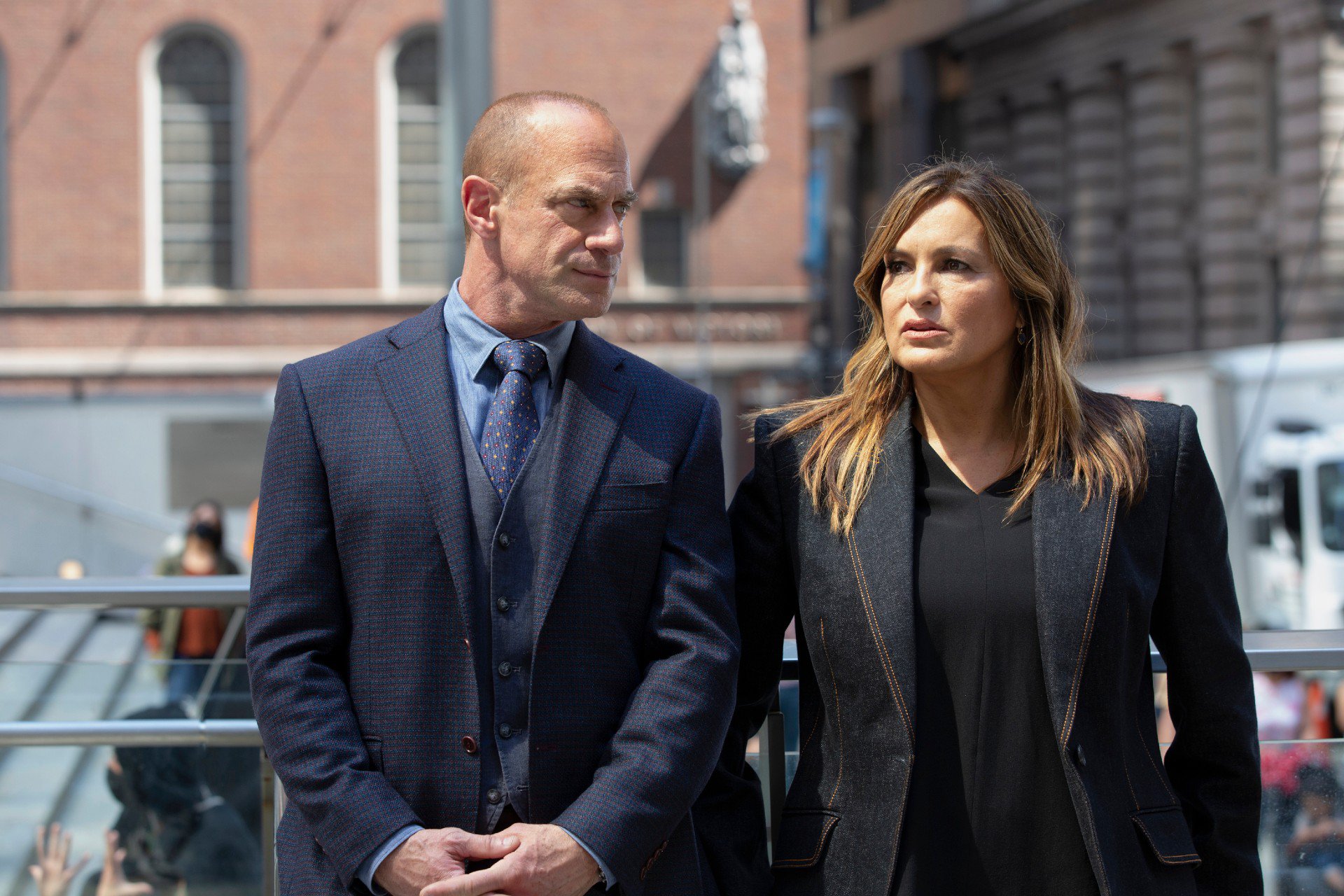 A crew member working on location for Law & Order: Organized Crime, has been shot and killed.

The unidentified staff member was reportedly sitting in his car in the early hours of Tuesday morning in Brooklyn, New York, when someone approached the vehicle, opened the door and opened fire.

Confirming the news in a joint statement, NBC and studio Universal Television said: ‘We were terribly saddened and shocked to hear that one of our crew members was the victim of a crime early this morning and has died as a result.

‘We are working with local law enforcement as they continue to investigate. Our hearts go out to his family and friends and we ask that you respect their privacy during this time.’

According to Variety, filming on the Law & Order series was due to take place on Tuesday, and it’s said the crew member was there ahead of time working on the security team to reserve parking and guard equipment trucks.

The series is one of three Law & Order spin-offs currently airing in the US, alongside Law & Order: Special Victims Unit and the original instalment Law & Order, which recently returned to screens with season 21.

Meloni was a cast member on SVU but exited before the show’s 13th season to join Organized Crime.

This is a breaking news story, more to follow soon… Check back shortly for further updates.