The Los Angeles Latino International Film Festival announced its 2022 lineup including Disney’s documentary Mija and the Warner Bros. Pictures/HBO Max film Father of the Bride bookending the celebration. LALIFF will run from June 1 to 5 at the TCL Chinese Theater and TCL Chinese 6 in Hollywood. 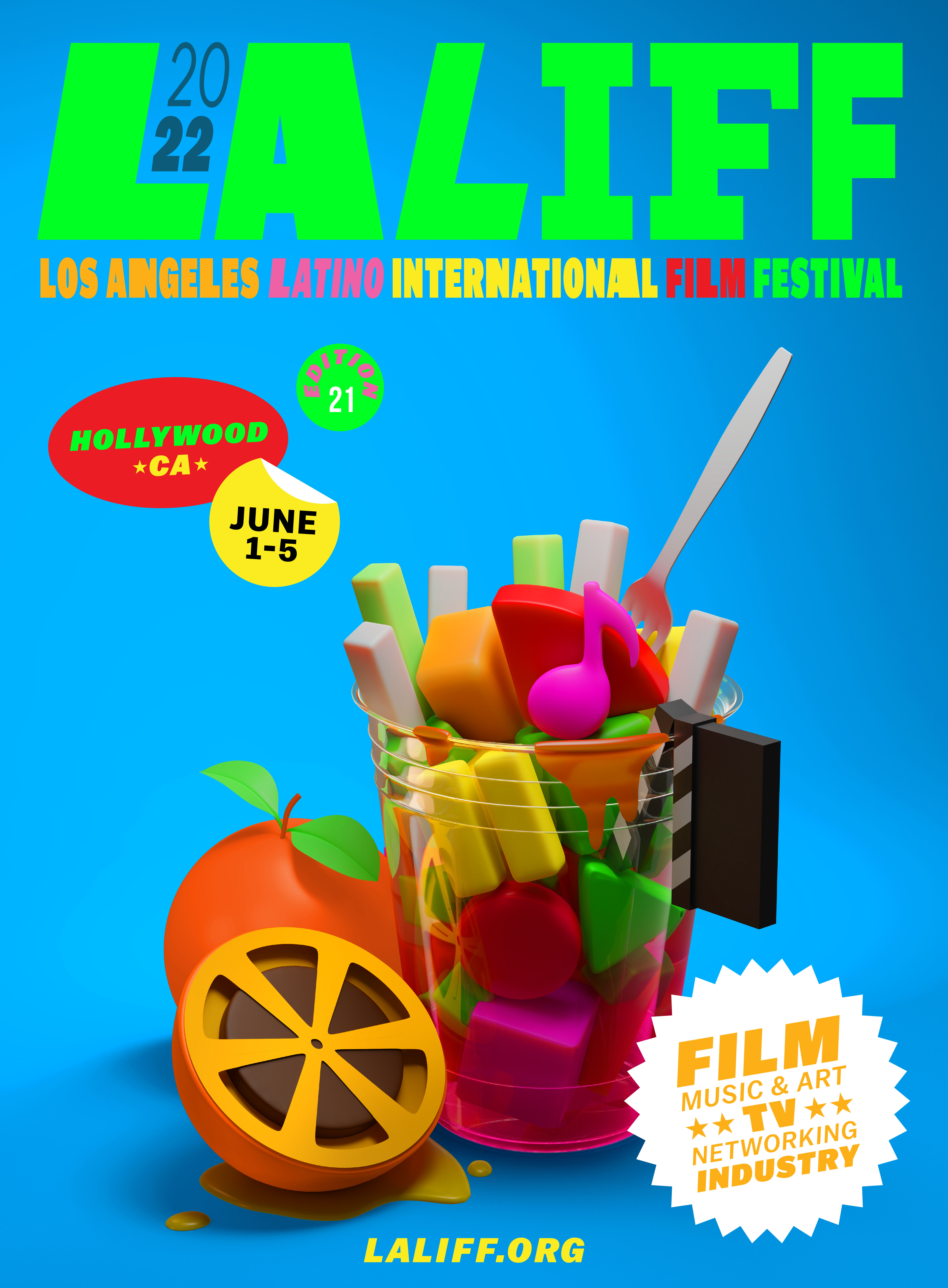 “LALIFF Is proud to present a diverse line-up of Latino storytellers,” said Edward James Olmos, co-founder of LALIFF. “The festival has seen tremendous growth, with support from both the film industry and our audience, allowing us to showcase and nurture important voices that the world needs to hear.”

In addition to Mija and Father of the Bride, the section includes A Place in the Field directed by Nicole Mejia, All Sorts directed by J. Rick Castañeda, and Blood Red Ox directed by Rodrigo Bellot.

The narrative features are rounded up by Perfume de Gardenias directed by Macha Colón, The Other Tom directed by Rodrigo Plá and Laura Santullo, The Second Man directed by Thiago Luciano, The Shape of Things to Come, debut feature by award-winning Peruvian director V. Checa, Wandering Heart directed by Leonardo Brzezicki, and Without Prescription directed by Juliana Maité.

“You will find some of the boldest films, TV series and music, with 50% of the program directed by women,” said Diana Cadavid, LALIFF’s Artistic Director. “One of our goals at LALIFF is to ensure that Latino storytellers have a world-class venue to present their works. We offer a platform for our artists to connect with a diverse and multicultural audience, as well as with important players in the industry.”

Last year, LALIFF announced the expansion of its Latinx inclusion Fellowship Series, sponsored by Netflix, to include five Afro Latino and five Indigenous Latino filmmakers. All 10 filmmakers will premiere their short films at the festival: William D. Caballero, Evelyn Lorena, Nicole Mejia, Sebastian Rea, and Kristi Uribes were the fellows selected for the Indigenous Latino cohort, and Elyssa Aquino, Jeanette Dilone, Alexis Garcia, Gabriella A. Moses, and Eli Vazquez were the fellows selected for the Afro Latino cohort.