Kingdom is a South Korean thriller series on Netflix which involves plenty of gore and zombies. In the series a dead king rises and a mysterious plague begins to spread, waking the rest of the dead who start to attack the kingdom. The safety of the community is left in the hands of the prince who must slay the undead enemies.

Who is in the cast of Kingdom season 2?

The Crown Prince is the main character in the series and after the zombie king rises, it is left down to him to find an end to the plague.
He was the only son of the King of Joseon but is considered an illegitimate air to the throne.
The Haewon Cho clan had been taking over control of the government and they looked to overthrow the prince.
Ju Ji-hoon, who plays the Prince, is a South Korean actor who had his first leading role in the 2006 film Princess Hours.
He started off as a model, working for brands including Calvin Klein, Levi’s and Reebok, and has won many awards for his modelling. 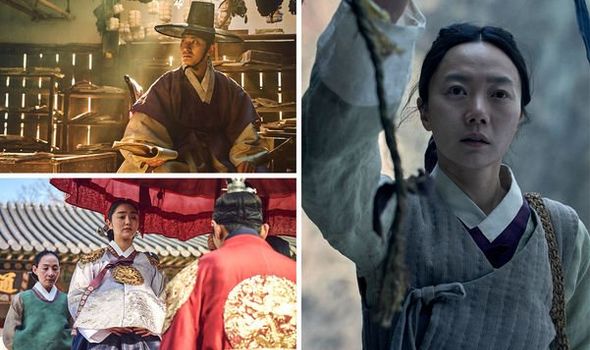 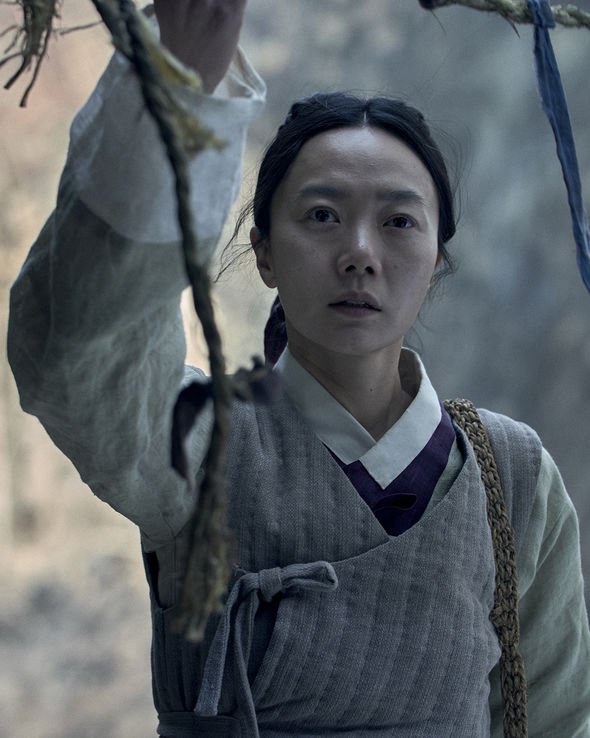 Cho Hak-ju was the chief state councillor of Joseon and he was the head of the Haewon Cho clan.
He worked tirelessly to increase the power of the clan and take over the government, but the Crown Prince stood in his way.
He tries to marry the King off with his daughter to get him closer to the crown, but the King falls ill and dies which sees his plan ruined.
A physician tries to revive the King, but it causes a mysterious plague to spread across the country.
Ryu Seung-ryong, who plays Cho, began his career in theatre before moving on to film and television.
In 2019 he starred in the film Extreme Job which was the second highest-grossing film of all time in South Korea. 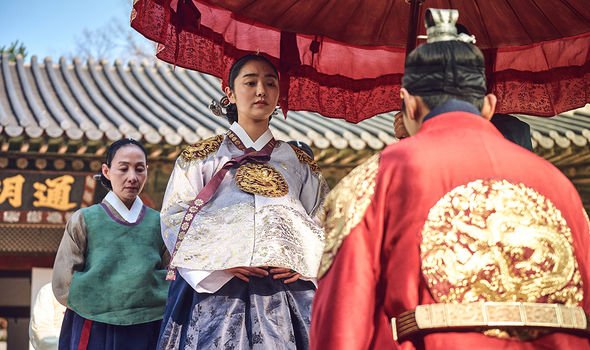 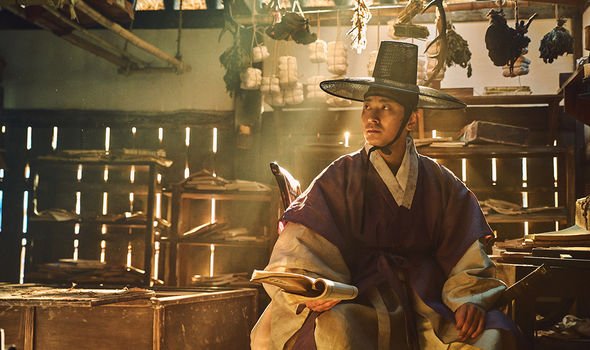 Seo-bi is a nurse who works at a clinic and is the only survivor of the initial outbreak of the virus there.
At the clinic there is a severe food shortage and she has a lot to cope with.
After the main physician at the clinic is bitten he spreads the plague throughout the clinic and Seo-bi tells the Crown Prince to warn the city of an outbreak.
She is still on a mission to find a cure for the plague, having tried many different plants and herbs, which have failed her.
Bae Doona is an actress and photographer from South Korea who has had English speaking roles in the films Cloud Atlas and Jupiter Ascending.

DON’T MISS…
Lucifer season 6: Will there be a Maze spin-off? Star weighs in [INTERVIEW]
On My Block: What happened to Cesar to cause him to lead the Santos? [FAN THEORY]
Narcos Mexico: Is El Azul based on a real person? Is he still alive? [INSIGHT]

Yeong Shin is one of the only other survivors at the clinic along with Seo-bi following the outbreak of the virus.
He was a patient there and offered to make a meal for the rest of the patients and says he poached a deer.
However when Seo-bi checks the stew she sees it has human remains in and Yeong-shin said they had to resort to cannibalism otherwise they would starve.
The stew contained body parts belonging to someone who was infected and the rest of the patients catch the plague.
Kim Sung-kyu is a South Korean actor best known for his role in the crime thriller The Outlaws.