KATIE Price has been rapped by the advertising watchdog after a YouTube viewer complained over a game ad.

The former glamour model, 42, opened the video about Carl's surprise birthday party on February 25 with an advertisement for the mobile game. 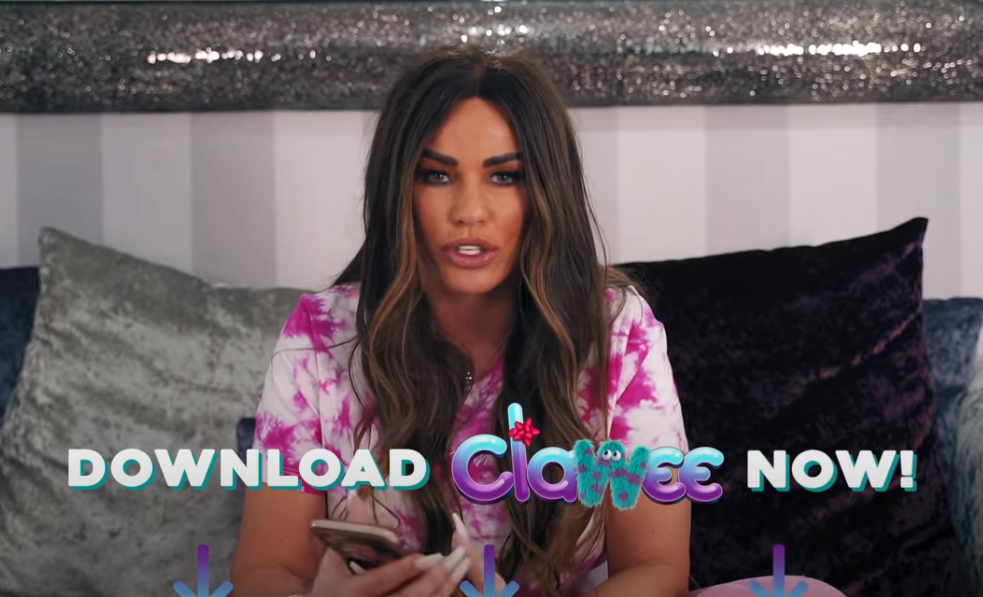 However, The Sun can reveal a viewer went to the Advertising Standards Authority (ASA) to complain that the advert wasn't "obviously identifiable as advertising".

Since the complaint, Katie has made the segment – which advertises a claw machine controlled through an app – clear with visible hashtags explaining it's an ad.

A spokesperson for the ASA told us: "A video published on the Katie Price YouTube account contained an advertising segment for Clawee (mobile game).

"We received a complaint from a member of the public who challenged whether the video was obviously identifiable as advertising. 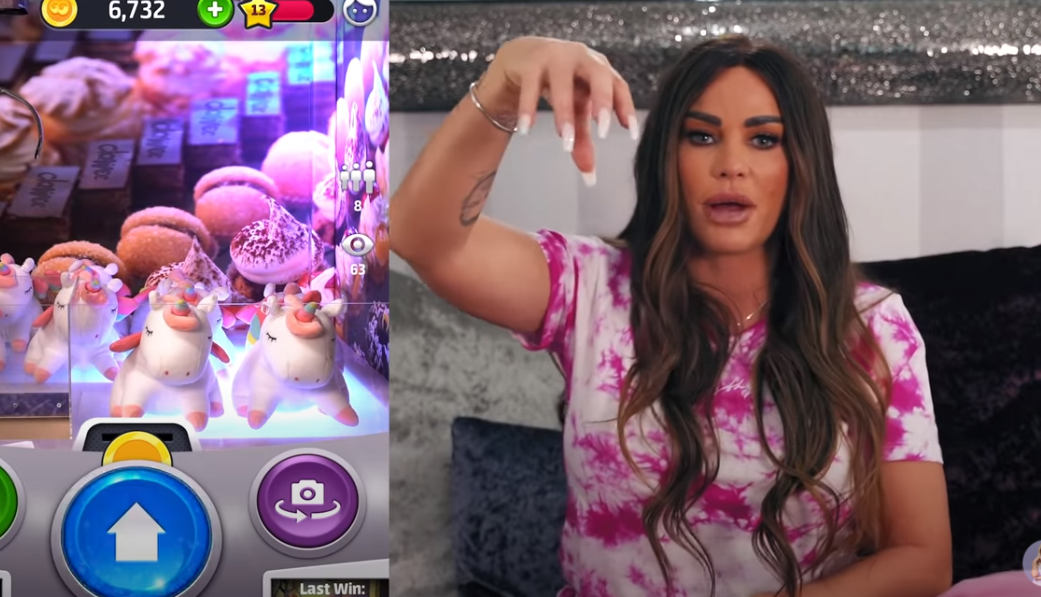 "We approached the advertiser with the concerns that had been raised. Katie Price agreed to make changes to make it clear is was advertising. On that basis we considered the matter was resolved and closed the case informally."

The ASA and the Committee of Advertising Practice (CAP) guidelines requireadverts to be "obviously identifiable as such".

According to the ASA, "this means that consumers should be able to recognise that something is an ad, without having to click or otherwise interact with it". 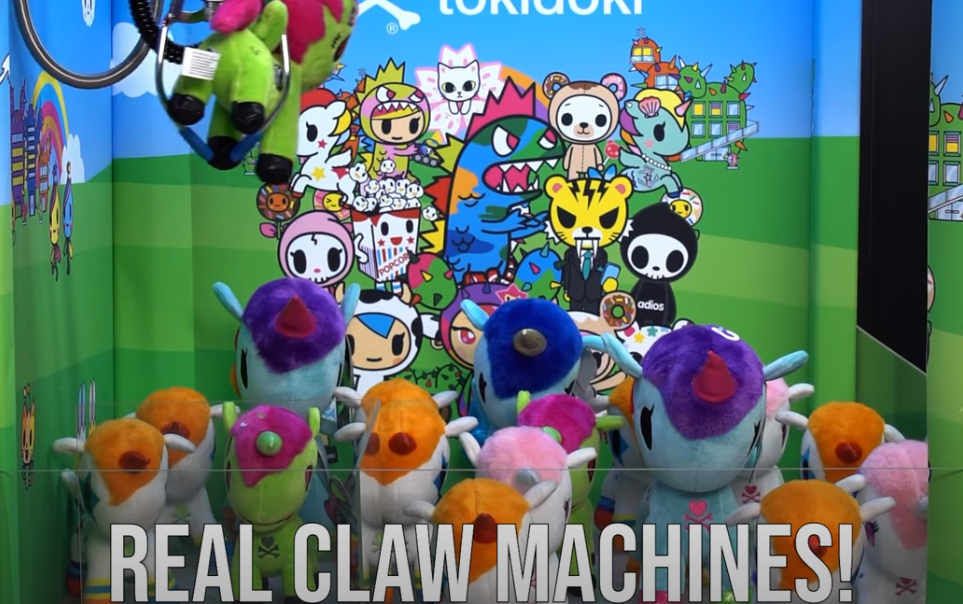 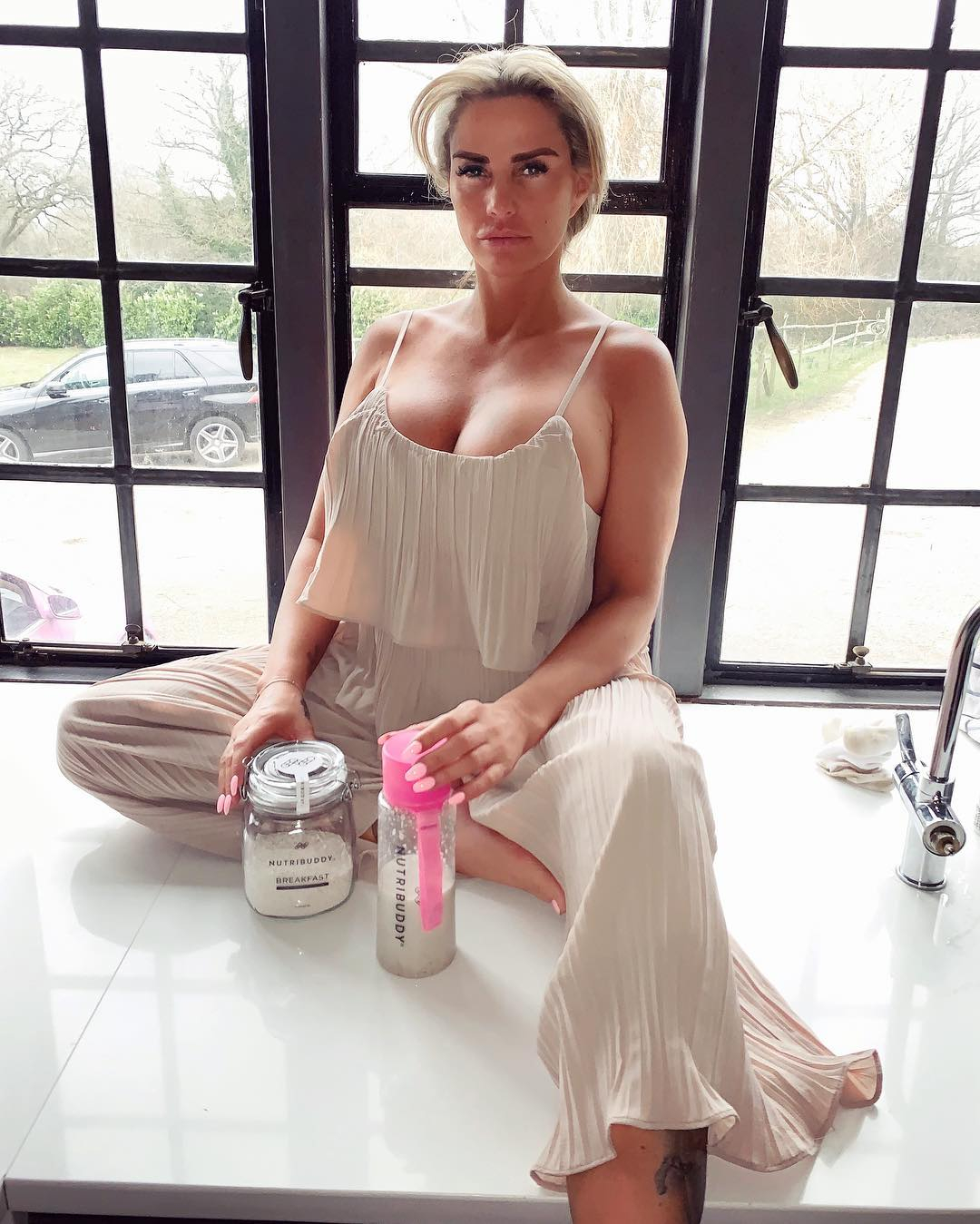 During the video, she says of Clawee: "Oh my god guys, I want to tell you about this amazing new game I found called Clawee. This is the first game you can play real claw machines through an app.

"It was what I used to play when I was younger at the amusements. You remember like the claw things, you put money in and you made it go forward, back, side, side and down, and you get your prize and you go to the box, go like that and you would miss it.

"And it was so frustrating. But I can tell you now, this game doesn't. You really do win and you really do get your prizes.

"And how do you get your prizes? In the comfort of your own home. So download in the description below. Enjoy it, keep winning and keep getting them prizes." 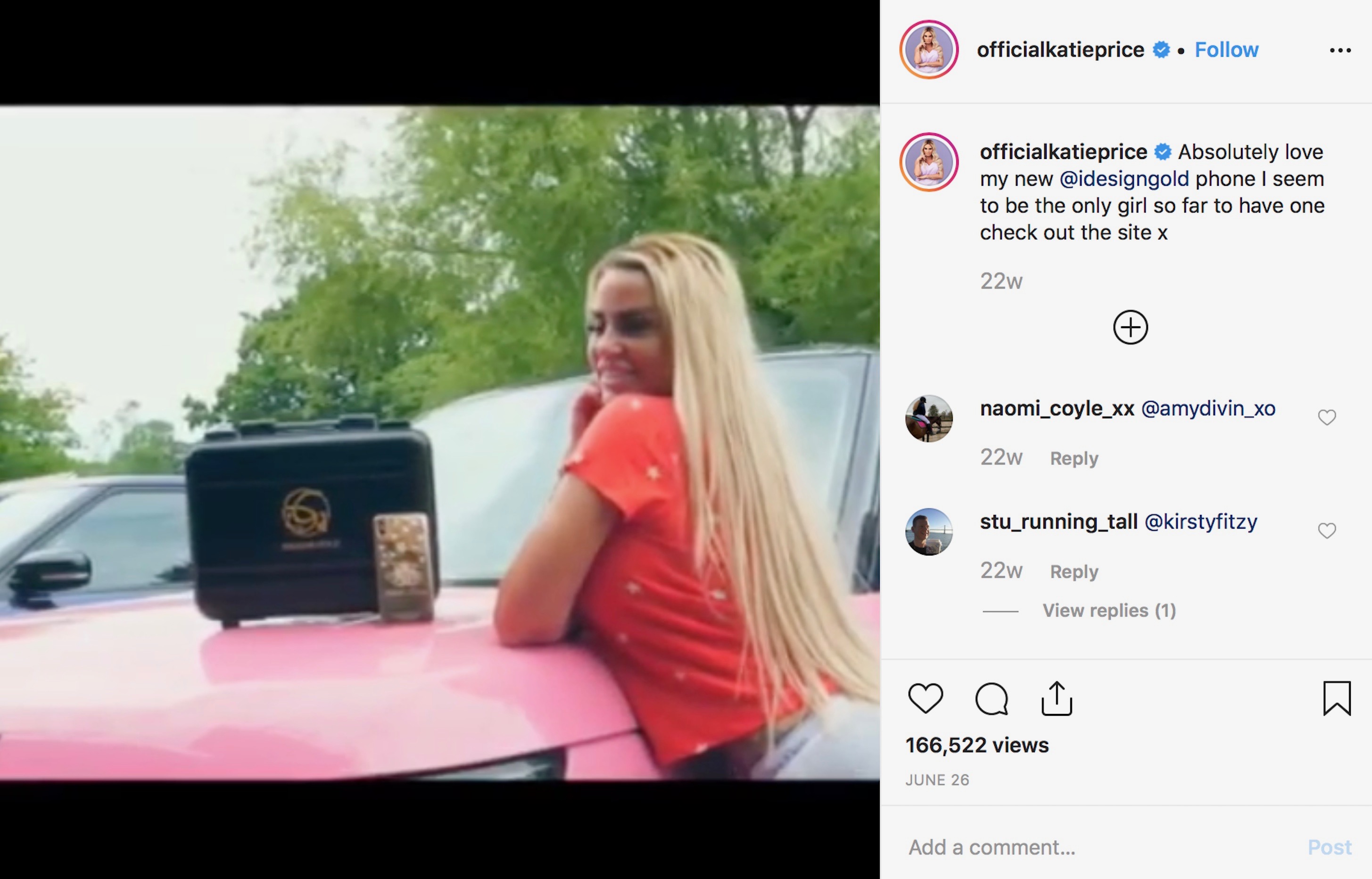 She then shows a clip of her winning a Winnie the Pooh cuddly toy through the app.

However, at no point during the one minute and forty second ad does she make it explicitly clear this is an advert before her amendments.

The reality star – who recently got engaged to boyfriend Carl Woods – was slammed by the ASA in 2019 for promoting a gold iPhone on Instagram.

A post which promoted a Swarovski diamond-encrusted mobile phone case that retails for around £3,000 was ruled as not being clear enough that it was an advert.

Tags: advertis, by, Katie, price, rapped
You may also like
Celebrities News