Katherine Heigl launched her career 16 years ago when she was part of the original cast of Grey’s Anatomy on ABC. She has been in numerous films since then but her latest big hit has been in heartwarming drama Firefly Lane on Netflix. What do we know about Heigl’s love life when she isn’t in front of the camera?

Who is Grey’s Anatomy star Katherine Heigl married to?

The pair met when she was cast in the music video for his 2005 song Only You and there was an instant connection between them.

Heigl said: “He was funny and charming, and we ended up having dinner that night. 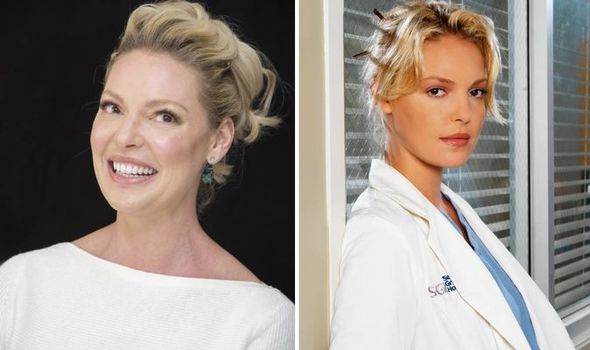 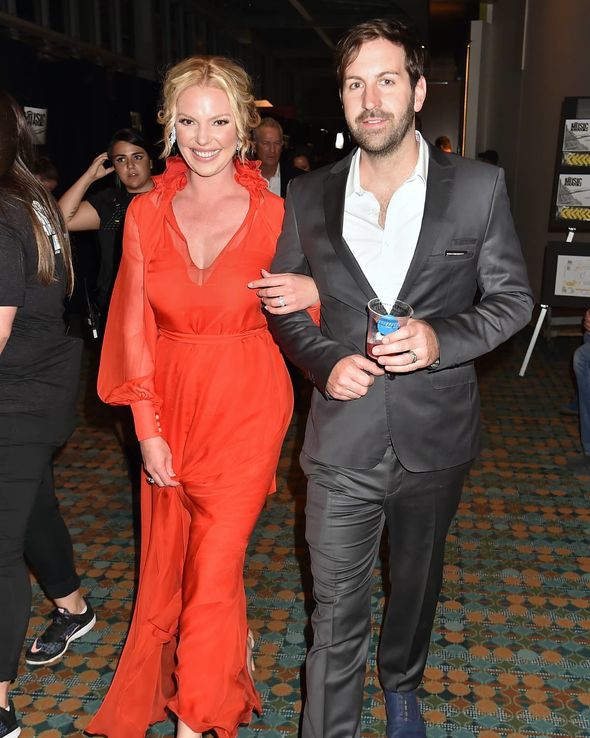 Heigl continued: “I decided I was sick of trying to figure out what everybody else wanted, and I should just decide what I want, and be honest, and not spend all my time guessing.

“Josh is the first serious relationship I’ve ever had where I was like: ‘This is me. From the moment I met him, I said, ‘This is what I want and what I need.'”

After a year of dating, Kelley popped the question and they tied the knot in 2007.

This year, Heigl and Kelley will be celebrating their 14th wedding anniversary. 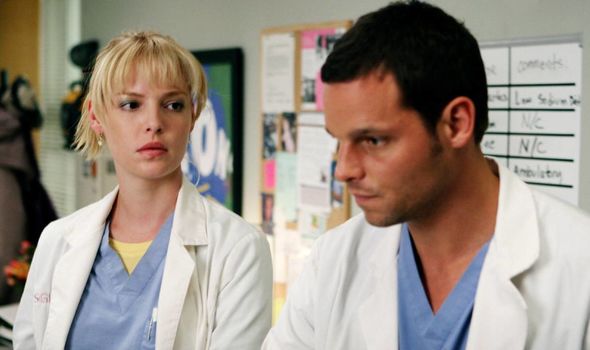 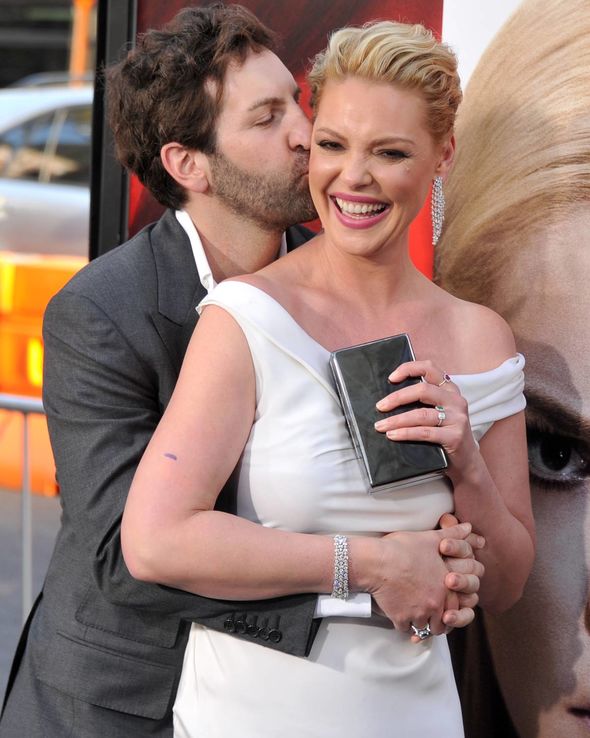 The couple has three children together, two of which Heigl and Kelley adopted.

The mum-of-three opened up last year to Cosmopolitan discussing family life as well as the prospect of cheating.

Heigl said: “Josh and I always said that cheating would be a deal-breaker, there is no second chance.

“But I’ve seen friends and acquaintances go through it and they’ve found a way back to the relationship, and a way to forgive each other.

“As much as I would kill him if he cheated because it would destroy me, I have started to question whether, if a mistake were to be made and it was a one-time thing, I would forgive him. Because look at the life we’ve built together.”

Much like Heigl in real life, her Grey’s Anatomy eventually did get her happy ending.

Izzie was in a serious relationship with Dr Alex Karev (played by Justin Chambers) but they decided to go their separate ways in season six.

Alex did move on with Dr Jo Wilson (Camilla Luddington) but in series 16, he left Grey Sloan Memorial Hospital for good to rekindle his previous romance with Izzie.

He had found out she had his twins while they weren’t together after using their frozen embryos following their break.

Izzie, Alex and their young children are now spending their lives together on a farm in Kansas.

Grey’s Anatomy is available to watch on ABC.