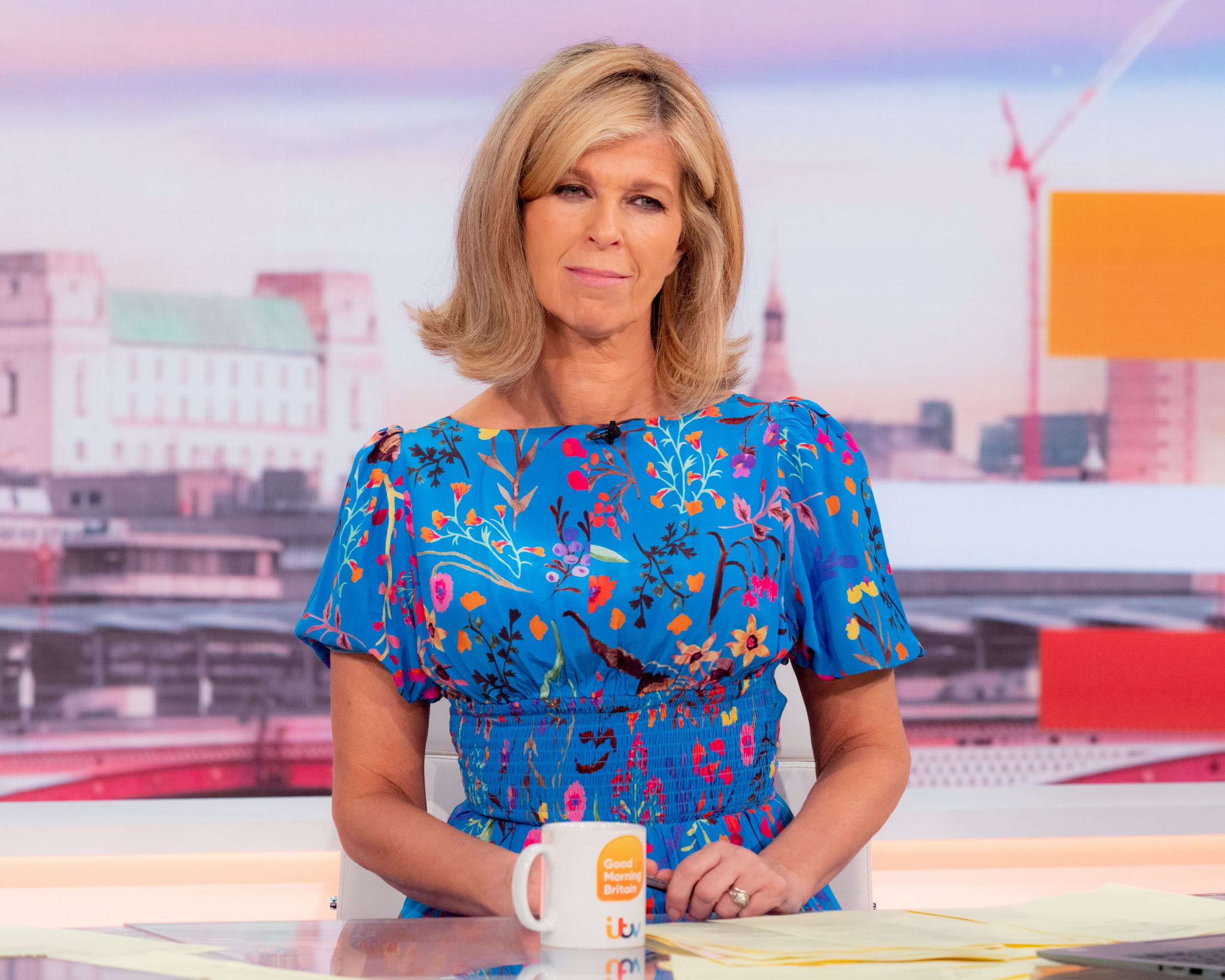 Kate Garraway will be absent from Good Morning Britain for a second week in a row after her husband Derek Draper’s ‘very serious turn’.

The 54-year-old presenter has been forced to extend her break away from the ITV daytime show to be at her partner’s bedside after he was taken to hospital last week.

‘Kate is taking some time off work over the next few days, and is hoping to be back to her normal presenting duties as soon as possible,’ an ITV spokesperson told Metro.co.uk.

On Wednesday, July 20, a source confirmed Derek had been taken back to hospital ‘in a very serious condition’.

‘The family are very worried about him but Derek is in the best hands,’ the insider added to The Sun.

‘Kate is by his side and is keeping it together as best she can. She’s a total professional and devoted to her work – both on Good Morning Britain and Smooth – but she had no choice but to step away this week to be there with him.

‘This is an incredibly difficult time for her and their family.’

Last week, Good Morning Britain stars Ben Shephard and Charlotte Hawkins sent their love to Kate, who was absent from hosting duties on the programme.

‘We are missing a member of the team, aren’t we?’ Ben said.

‘We are yes,’ Charlotte replied. ‘So Kate’s not here. She’s taking some time out to be with Derek at the moment so we’re sending her lots of love.’

Derek has struggled with ongoing health issues since falling ill with Covid in March 2020 and subsequently falling into a coma.

No further details have been shared, but Derek is said to be receiving treatment as his body struggles to recover from the ravages of Covid.