HONEY Kinny, 24, made us hunger for summer as she wowed in a skimpy outfit alongside the Adidas ice-cream van.

As a body confident activist and co-host of The Body Protest podcast Honey has amassed a huge following of her own. 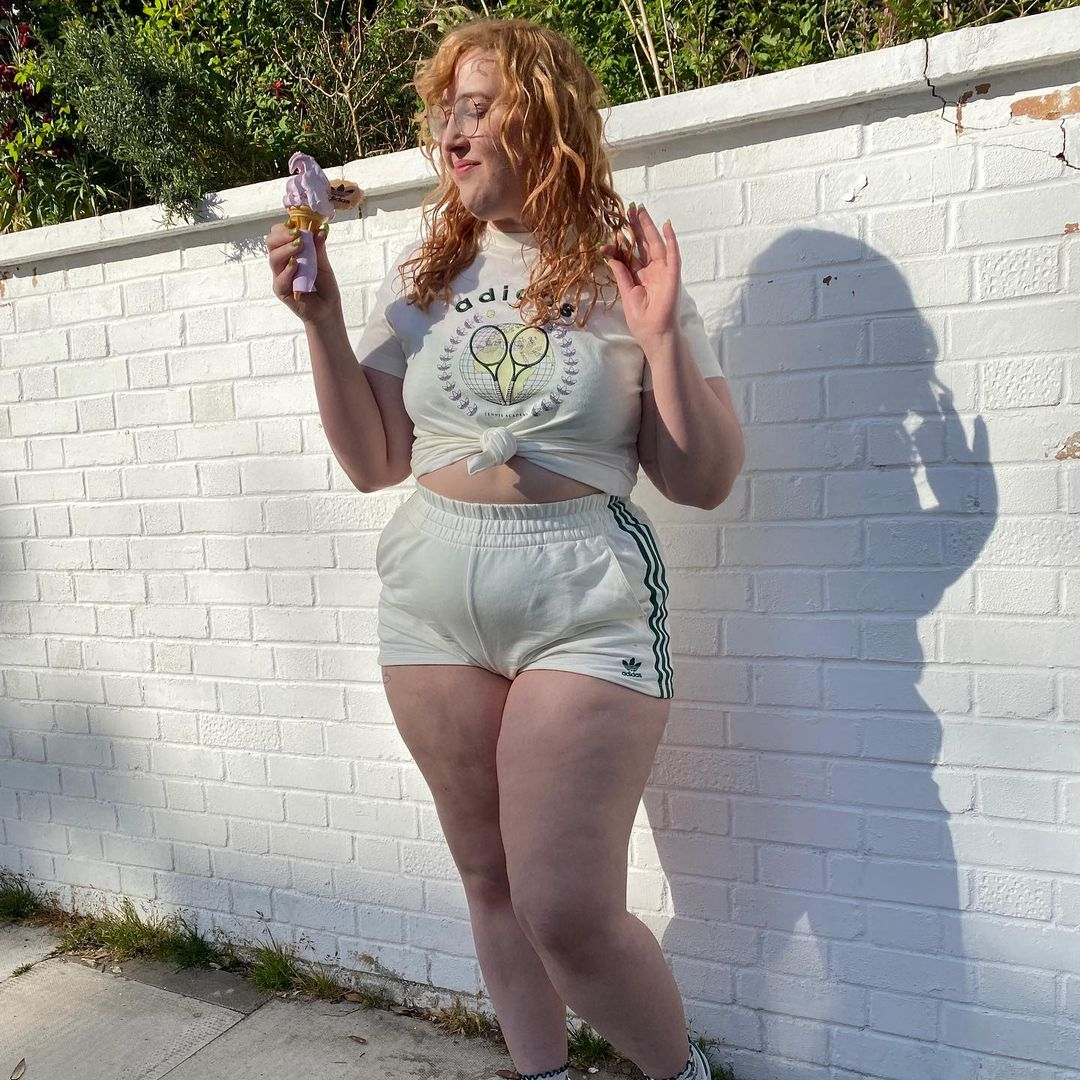 She shared the snap with her 48.1k followers on Instagram with the caption she wrote: “Thank you so much @adidaslondon for sending a full on ICE CREAM VAN! The most exciting thing ever. And the most gorgeous outfit from the new tennis luxe collection ✨

"I intend to wear tiny shorts and eat ice cream all summer long, so great to kick that off early. (Not an ad, all incredibly kindly #gifted ??) #adidastennisluxe @thedigifairy @thefairyfamily”

Hilariously she set the location as ‘The Ice Cream Van on the Hoe’ as she is known for her self-deprecating and honest humour.

Honey, whose parents are Jane Goldman and Johnanthan Ross, known for their work in TV, entertainment and media, previously opened up about being in the limelight from a young age and being trolled for her figure. 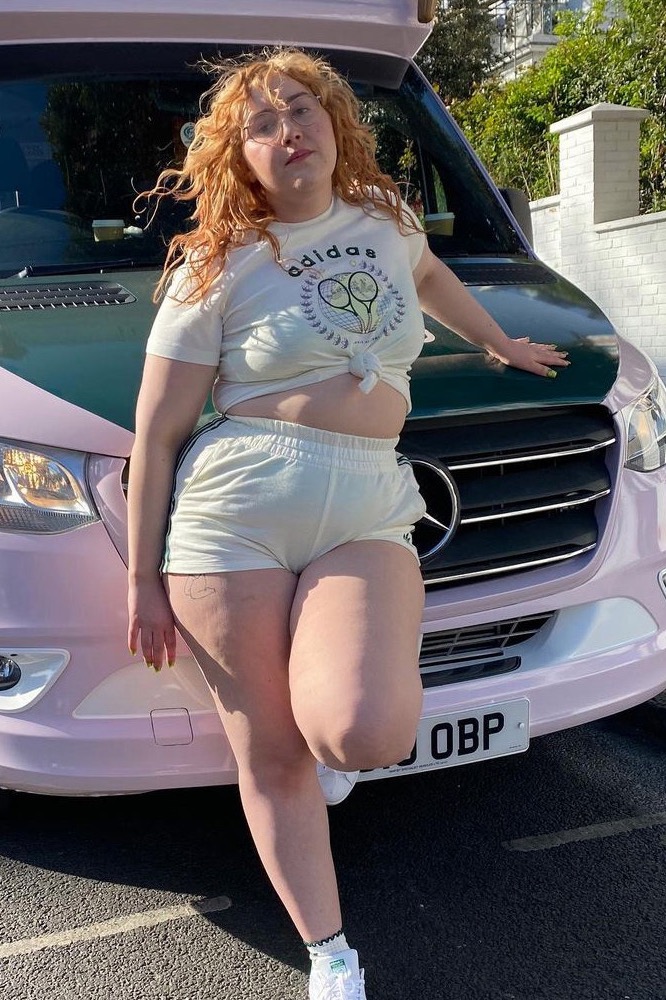 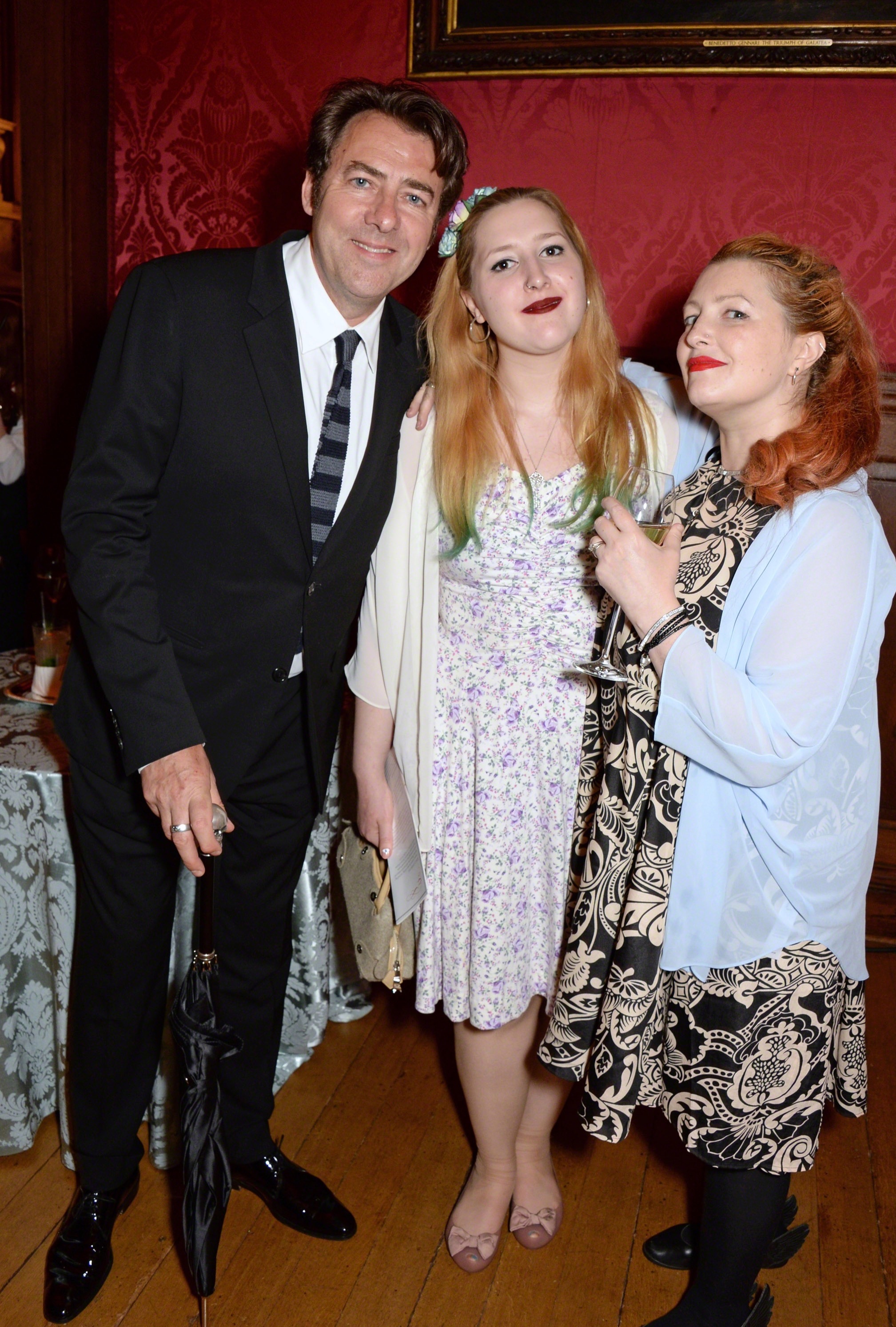 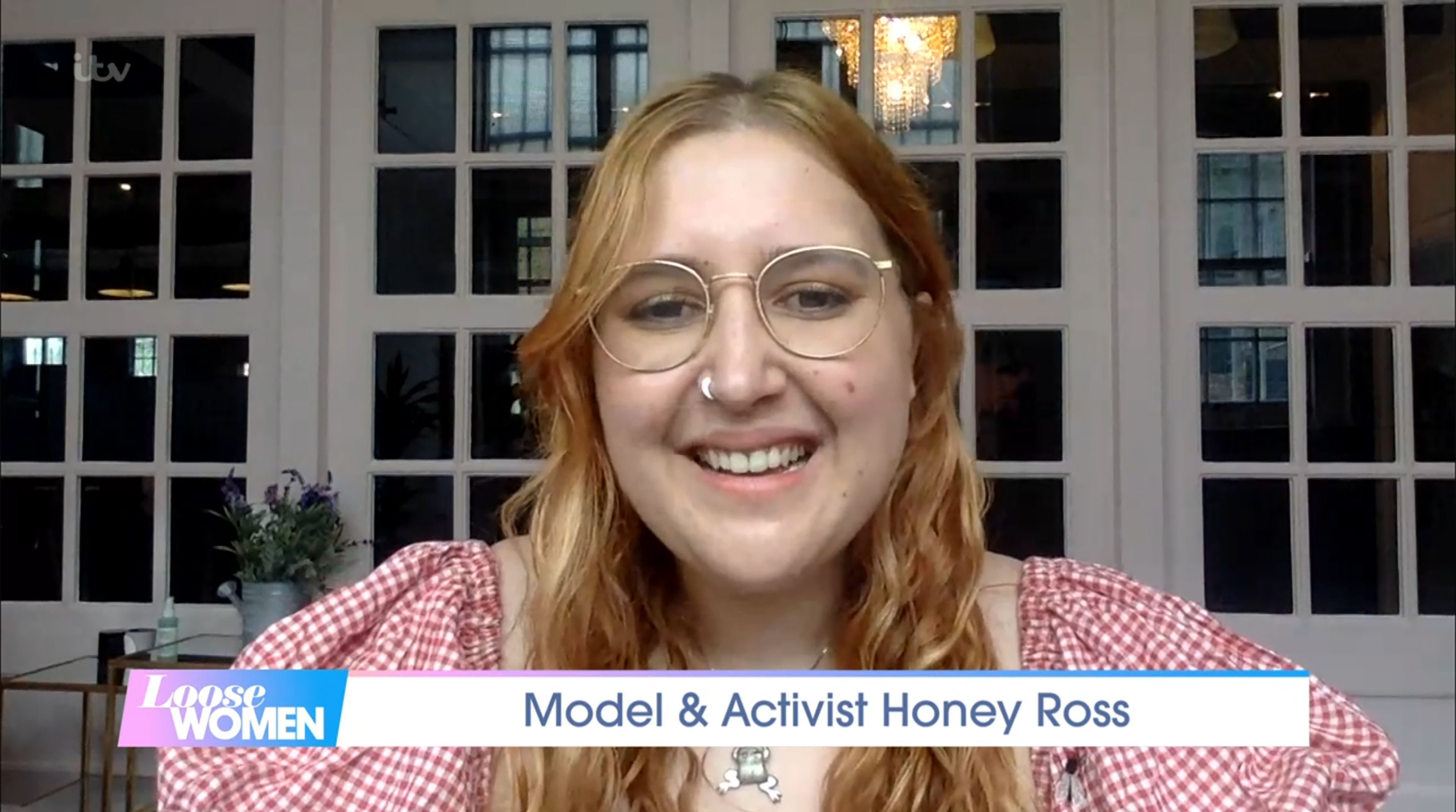 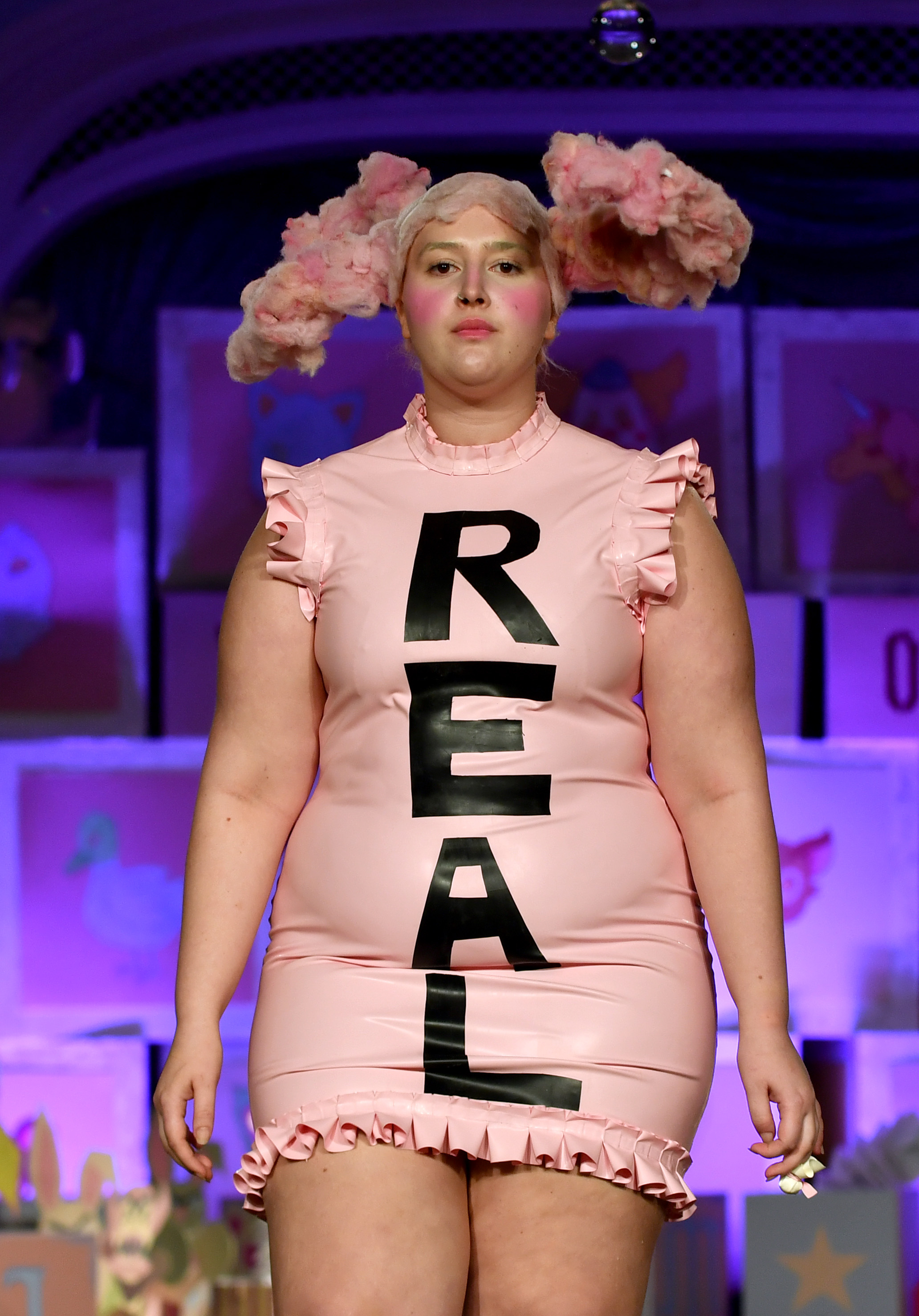 She shared: “Growing up in the public eye made me feel like my body was a problem to be solved.

“With age and experience I have come to realise that my body was never the problem. The problem was much bigger than me and the space I took up in the world. The problem was in fact the attitudes that people hold towards bodies.

“We live in the kind of world where I was body shamed by strangers on the internet at the age of 13, and was told the best thing to do would be to say nothing, crash diet and quietly hate myself. And I did – and I did it well."

She's no stranger to stripping off for the 'gram – and has been known to go fully nude for a body-positive snap. 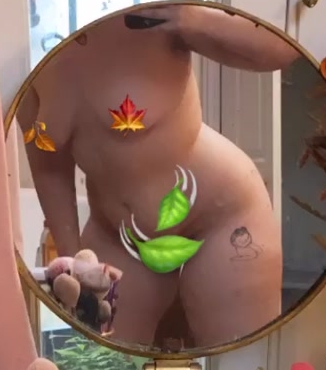 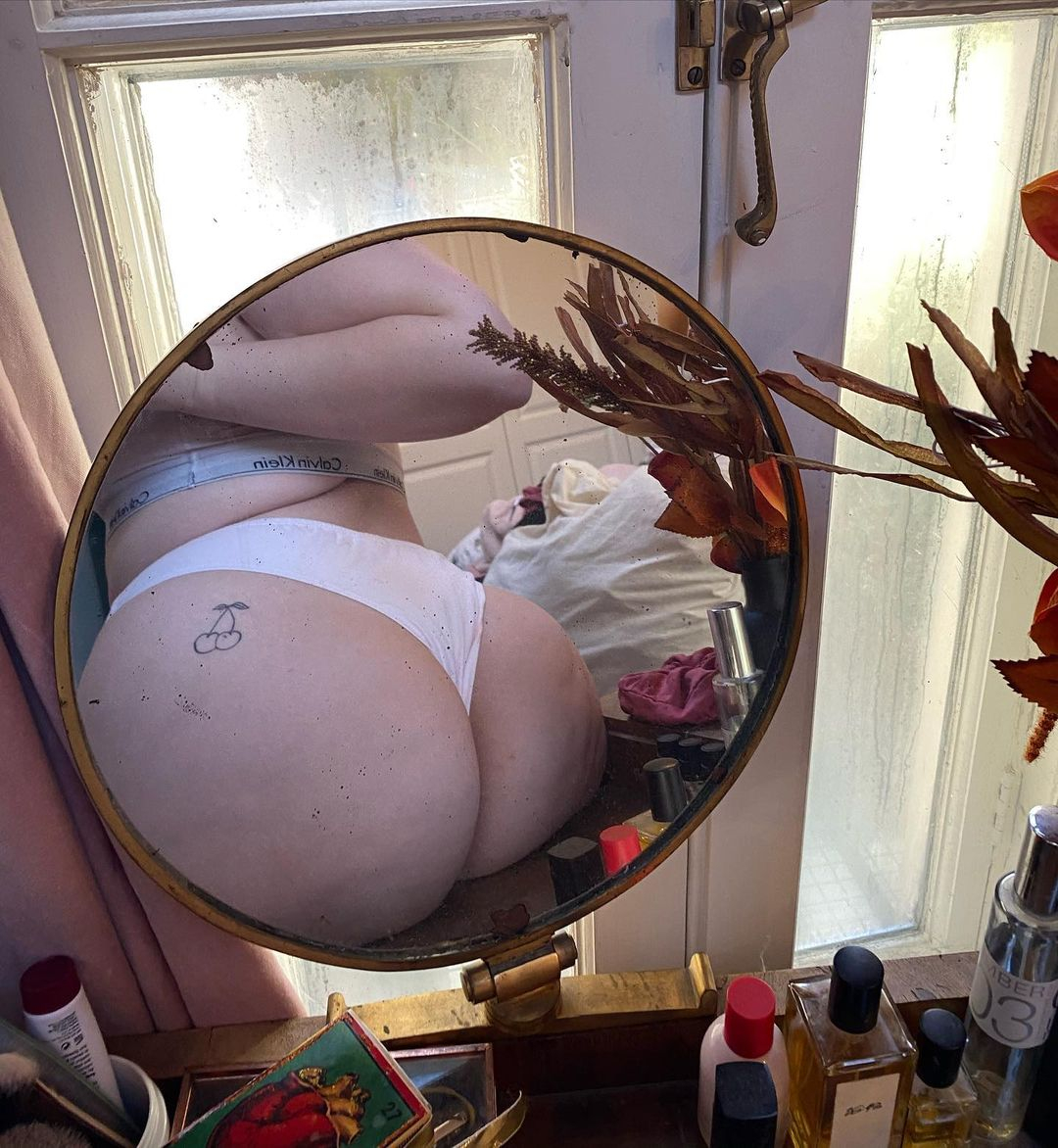 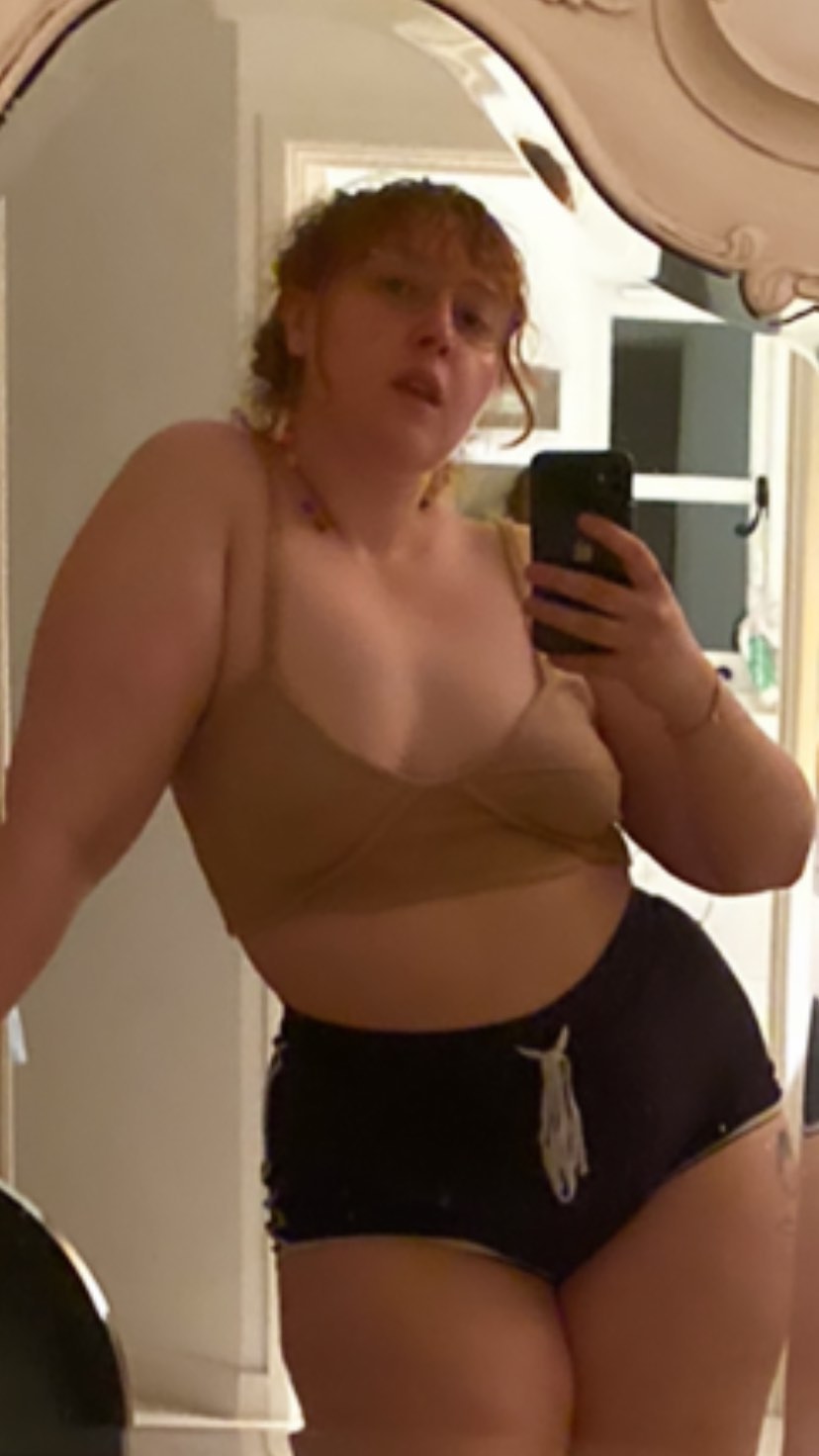 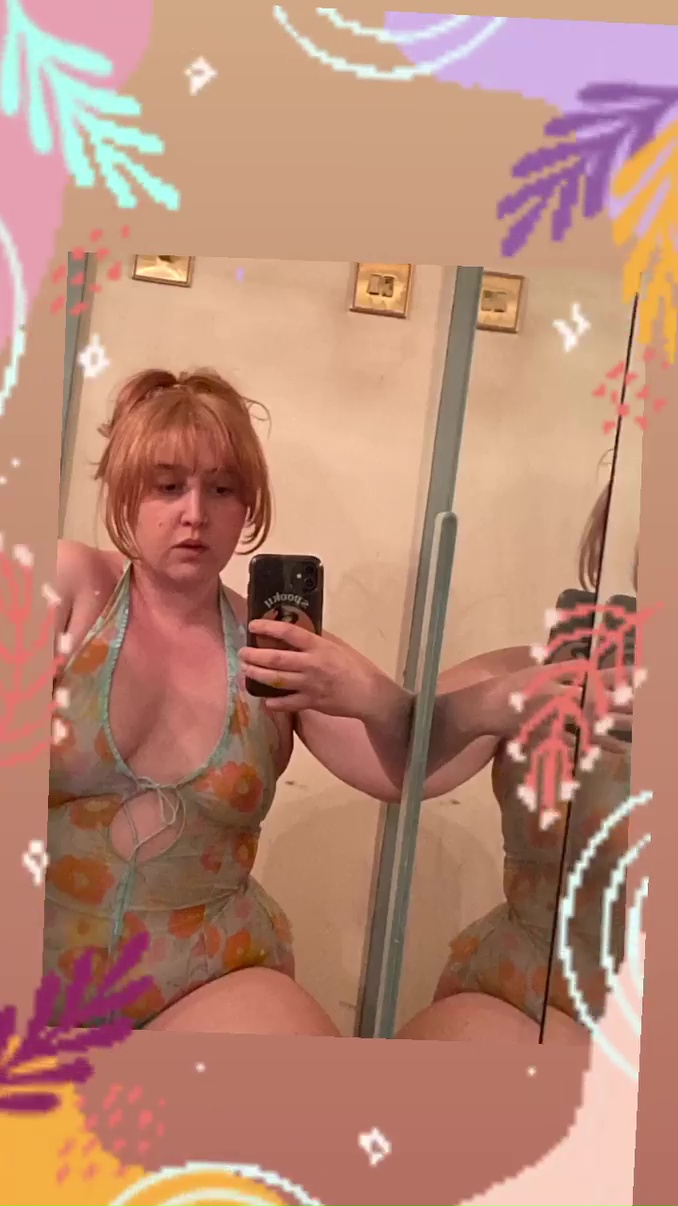 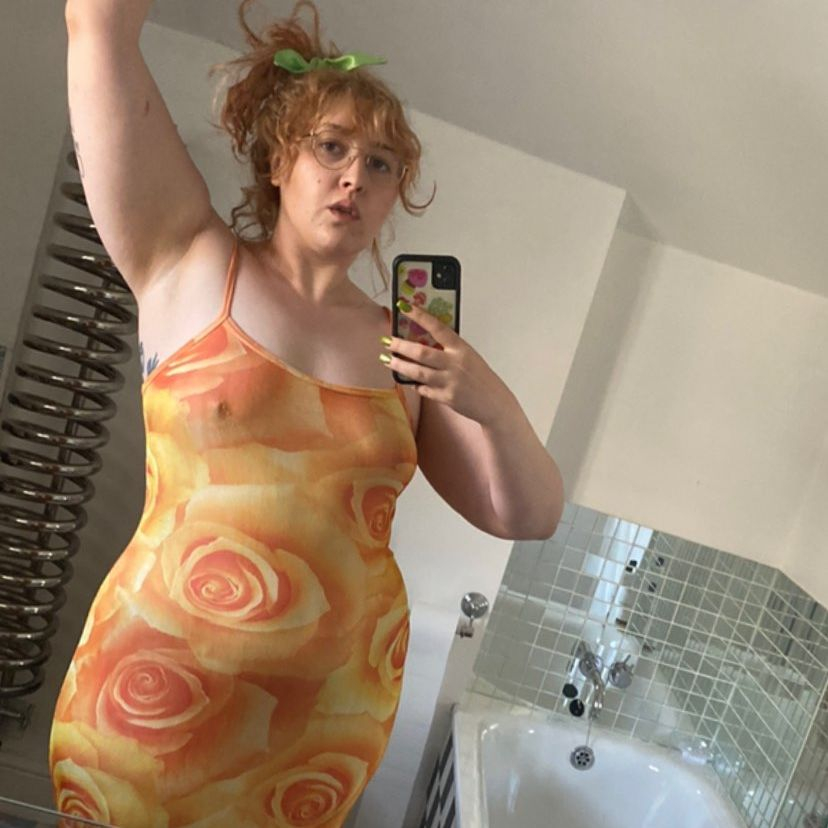 Posting on her Instagram stories in August, she said: "I'm not a model! I'm a writer and an activist but I do love looking at myself. My preference is muse over modeL."

Honey is an activist for Pink Protest, which she co-founded with friends Scarlett Curtis, Grace Campbell and Alice Skinner and they campaign for changes to the law.

In 2017, the government pledged £1.5 million to support period poverty in reaction to their #freeperiods campaign.

Then in 2019, they successfully pushed a Bill through Parliament, to get FGM included in the Children's Act. 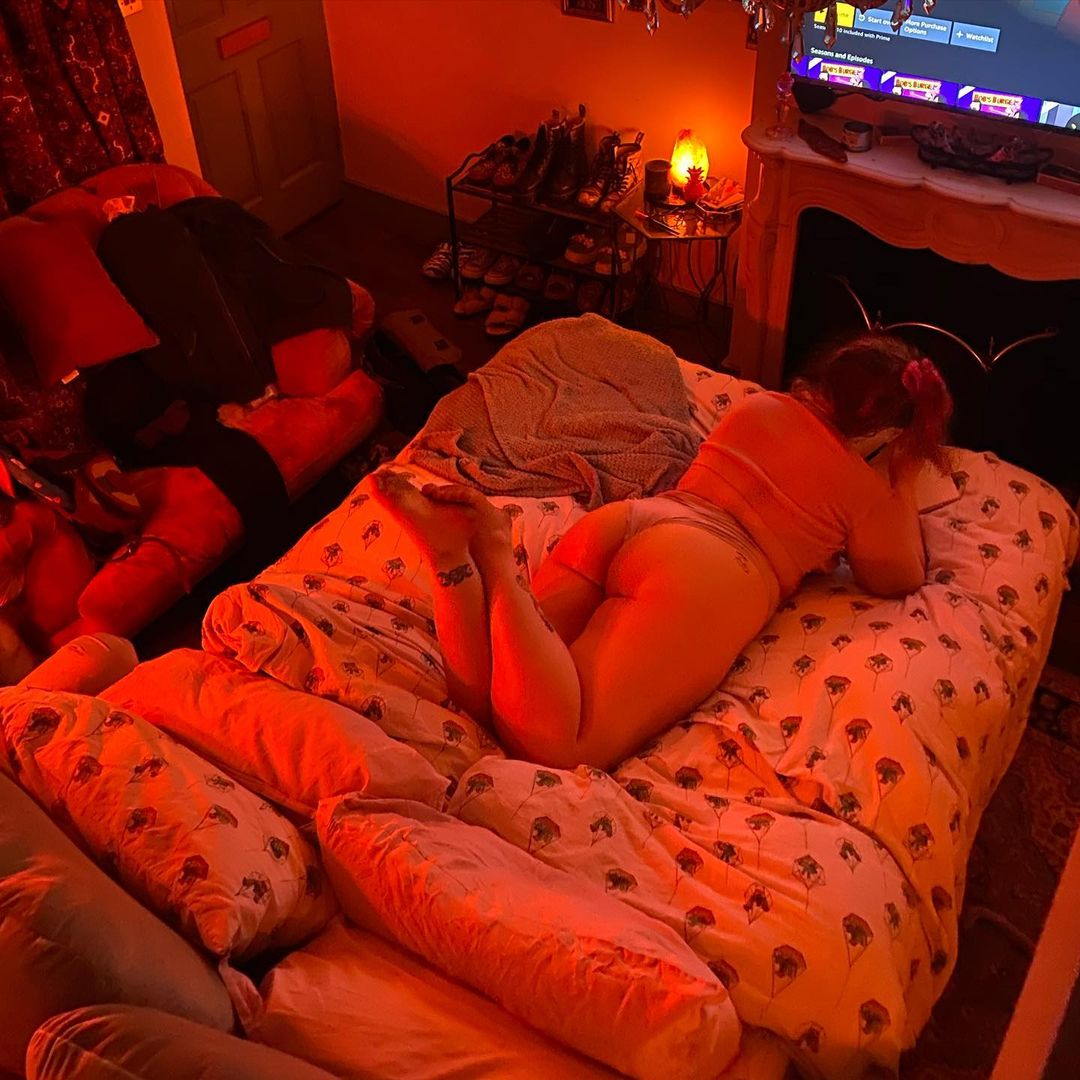 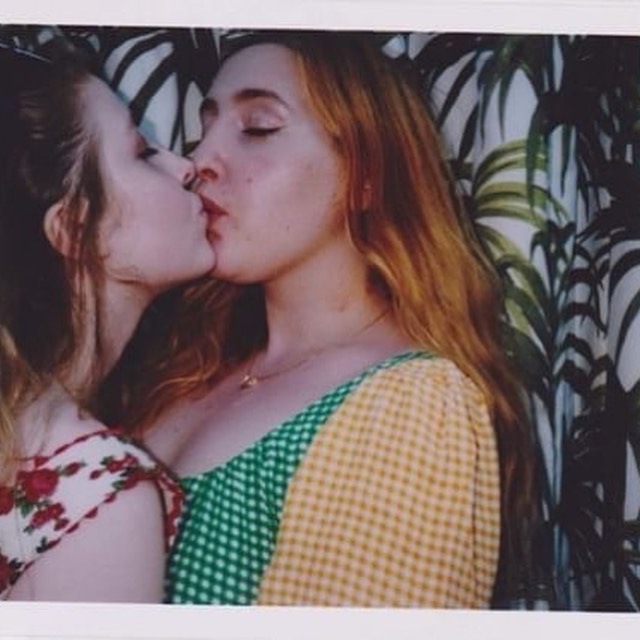 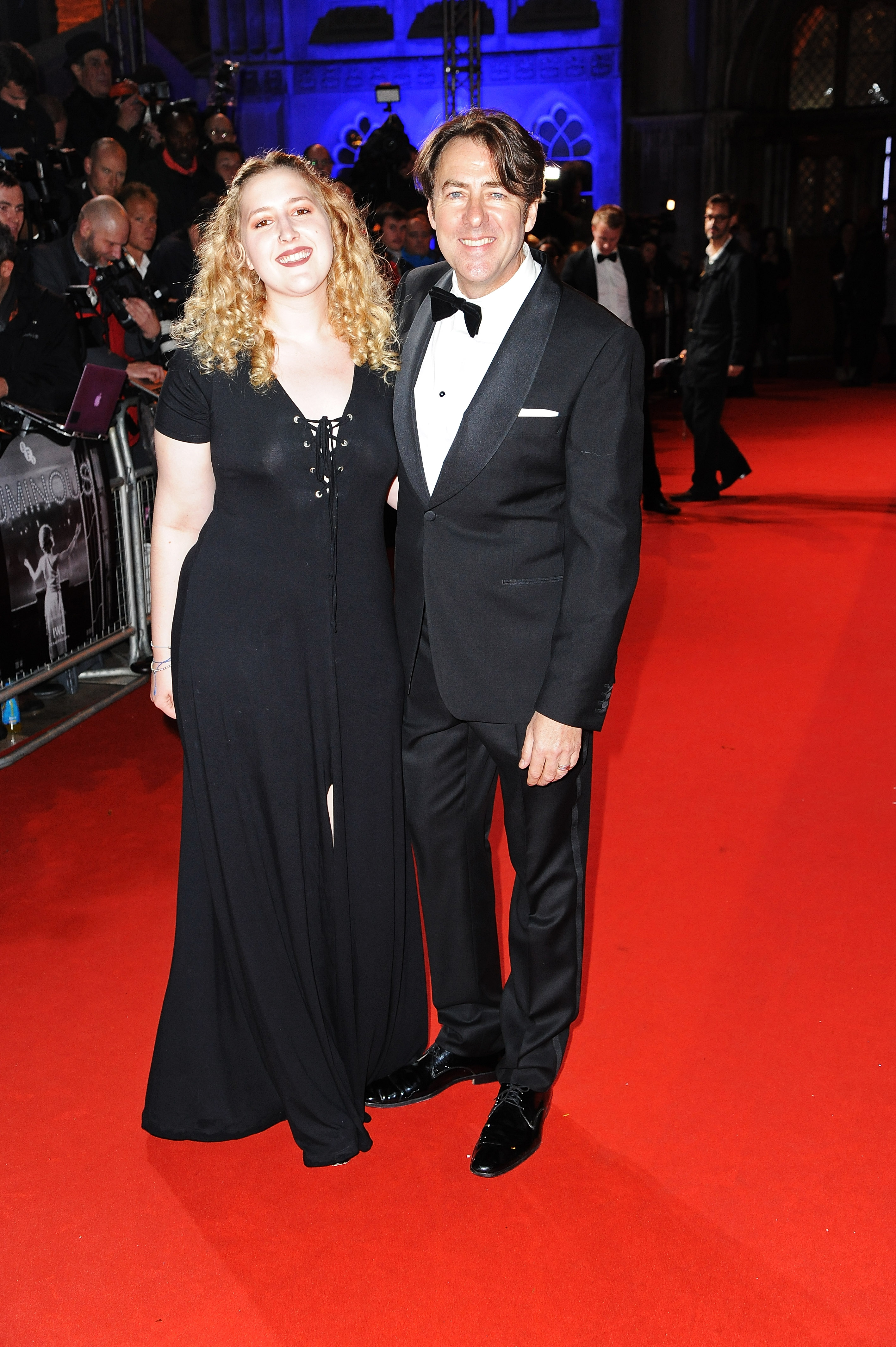 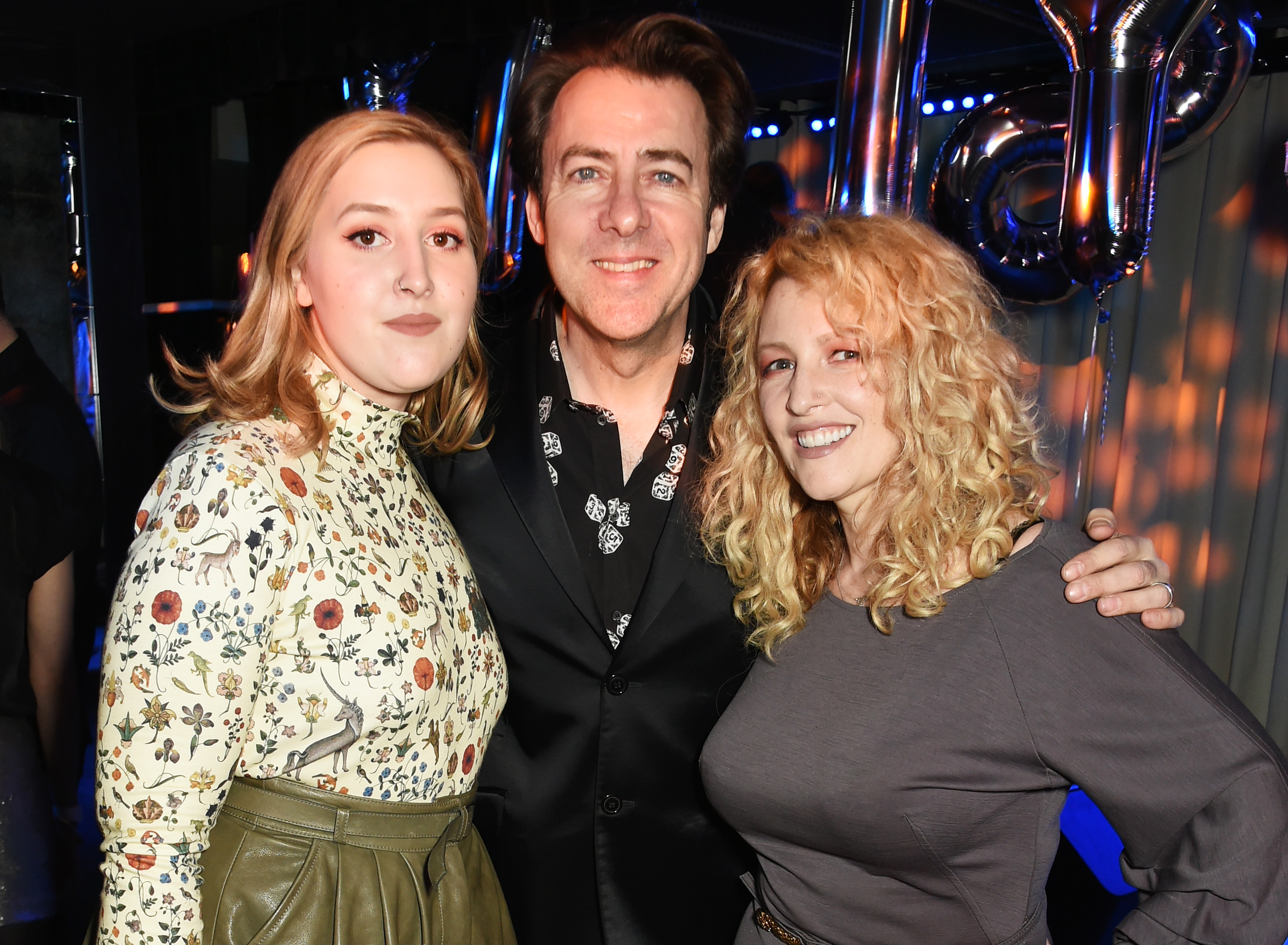 She is also currently writing a TV project she's "absolutely terrified about", as it's "been a dream since I was 17".

Tags: Jonathan Ross's daughter
You may also like
Celebrities News