JON Gosselin shared rare new photos with his 17-year-old, Hannah, as the two head off on a father-daughter trip to Los Angeles.

Earlier this month, the former reality star, 44, claimed Hannah does not miss her estranged mom, Kate, at all as the Gosselins continue their family feud. 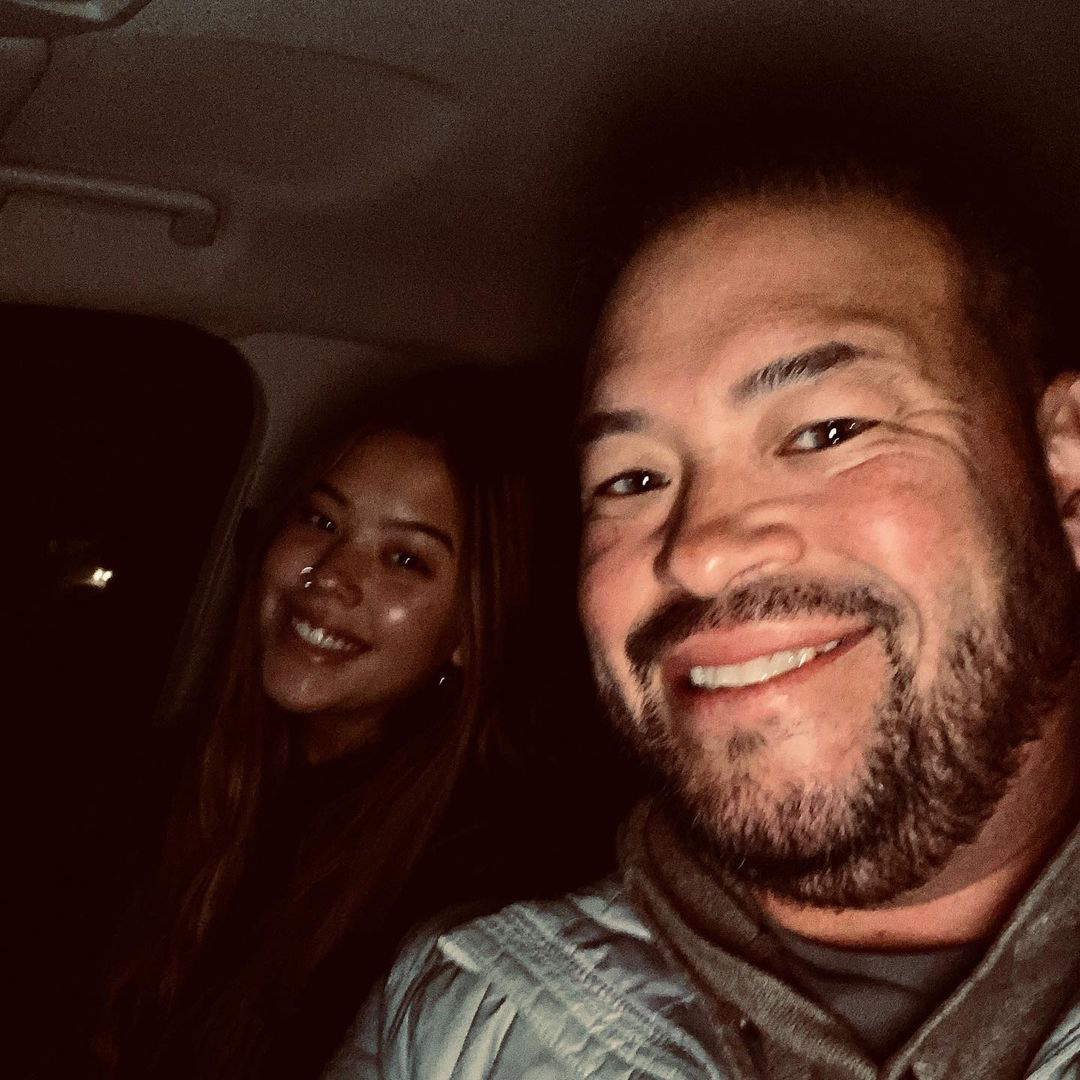 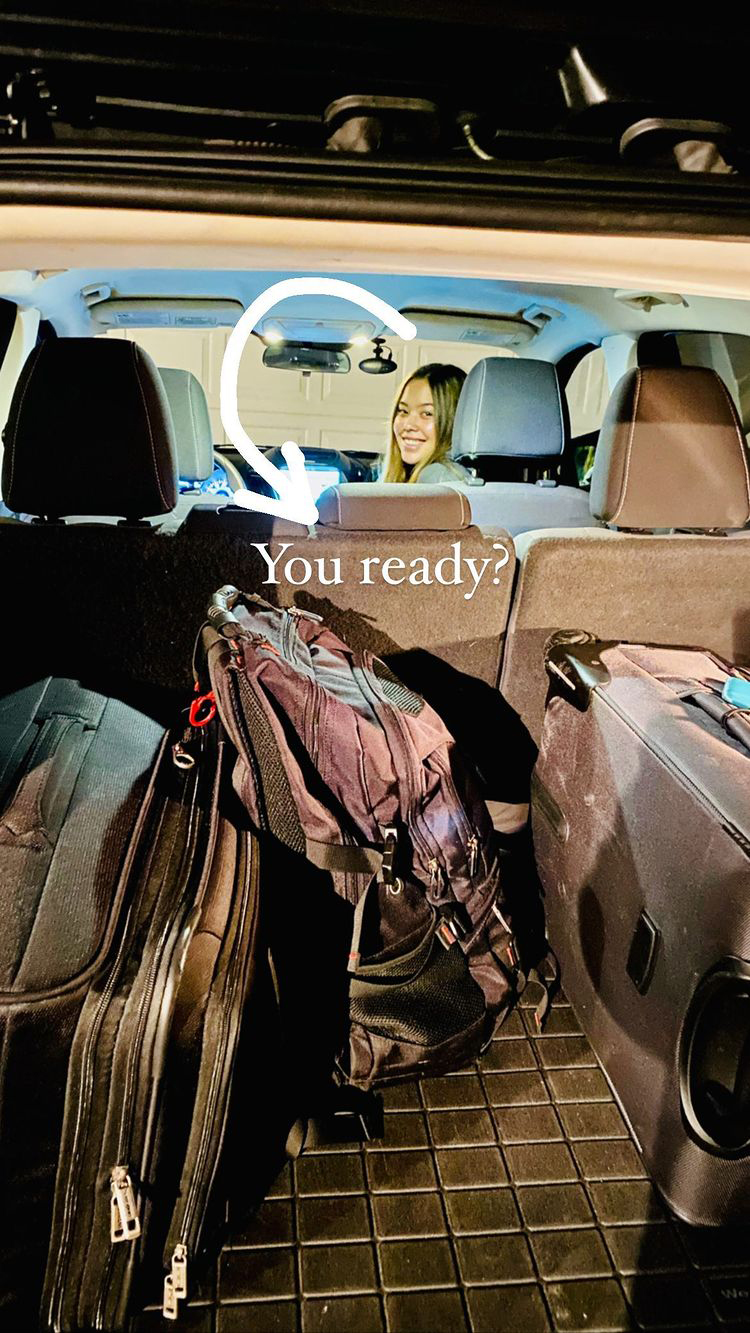 Jon teased the trip with a photo of his and his daughter’s luggage at what appears to be an airport, as well as of their feet – with Hannah wearing white sneakers and her dad wearing tan oxfords.

He captioned the shot: “Going back to Cali. (In my LL Cool J voice) lol.”

In another picture posted to his Instagram Story, the father-of-eight stood at the opened trunk and captured Hannah smiling from the front seat of their car, turned around to look at him.

“You ready?” He asked, with an arrow pointing from Hannah to all of her suitcases in the trunk.

A few hours later, the ex TLC star let Jon and Kate Plus 8 fans know that his adventure with his daughter was now truly about to begin.

He shared a rare selfie of himself with Hannah, both of them cheesing big for the camera.

Along with the father-daughter snapshot, he wrote: “Hello sunny La! We made it safe. 🙌🏽”

Fans couldn’t get over how grown up the 17-year-old is looking, after not seeing her as often as they used to on TV.

One follower wrote: “She is not that grown up omg no she's not.

“Crazy I still pictured her as a little girl 😂😮”

Another commented: “Beautiful Hannah.. seems like only yesterday she was a baby. Safe travels enjoy. ❤️”

An eagle-eyed fan also noticed that Hannah appears to be wearing a nose ring in the photo.

Others asked what the pair are in Los Angeles for, with one wondering if it was to “visit Disneyland” and another thinking it might be for one of the upcoming BTS concerts in the area.

A few weeks ago, Jon sat down with Dr. Oz to look back on his past TLC series and to discuss the divide in the family.

He also revealed how daughter Hannah — caught in the middle — feels about it all.

The father-of-eight admitted he hasn't "spoken to my twins in eight years," adding: "I text them every single year."

Similarly, he said Hannah has "been snubbed by her brothers" but has been in contact with some of her sisters, however.

Asked if his daughter misses Kate, Jon said: "No, I know that. She feels a little bit slighted from what things have transpired.

"I know she misses Leah and Alexis. She's been snubbed by her brothers, so I don't know what's going on with that."

The former TLC star shared that Hannah had recently been in touch with some of her siblings, getting together with them as they passed through Pennsylvania.

"Hannah talked to them and they visited the county near where we live now and Hannah had dinner with them 'cause Maddie goes to school in upstate New York," he recalled.

Jon confirmed that his son Colin did not attend.

Kate, 46, and Jon have had an ongoing custody battle since their divorce in 2009 after spending 20 years together.

After years of going back and forth in court battles, the co-parents have currently split where their kids must live with either parent.

Four of the exes' 17-year-old sextuplets – Aaden, Joel, Alexis, and Leah – live with Kate and have moved with her to North Carolina.

The other two, Collin and Hannah live with their father and remain with him in Pennsylvania.

Mady and her twin sister Cara were left out of the custody agreements as they are both legal adults and had headed off to college. 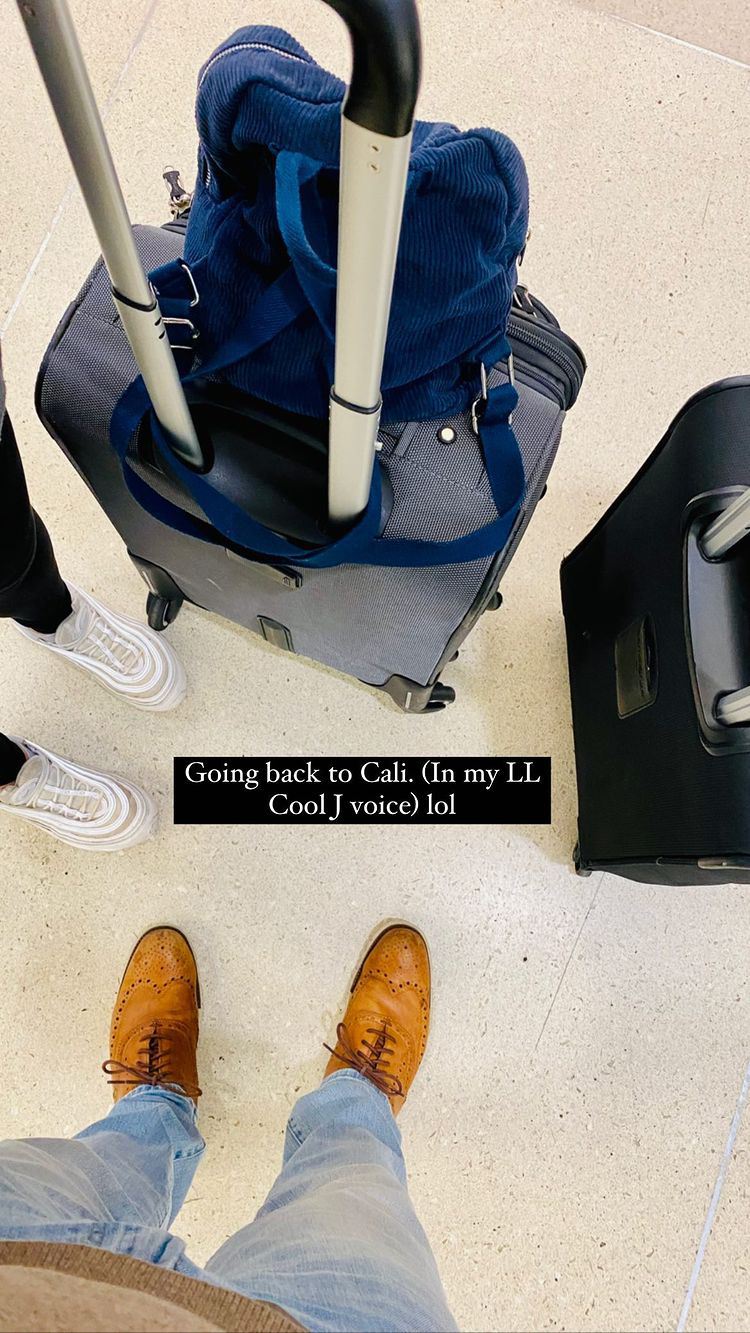 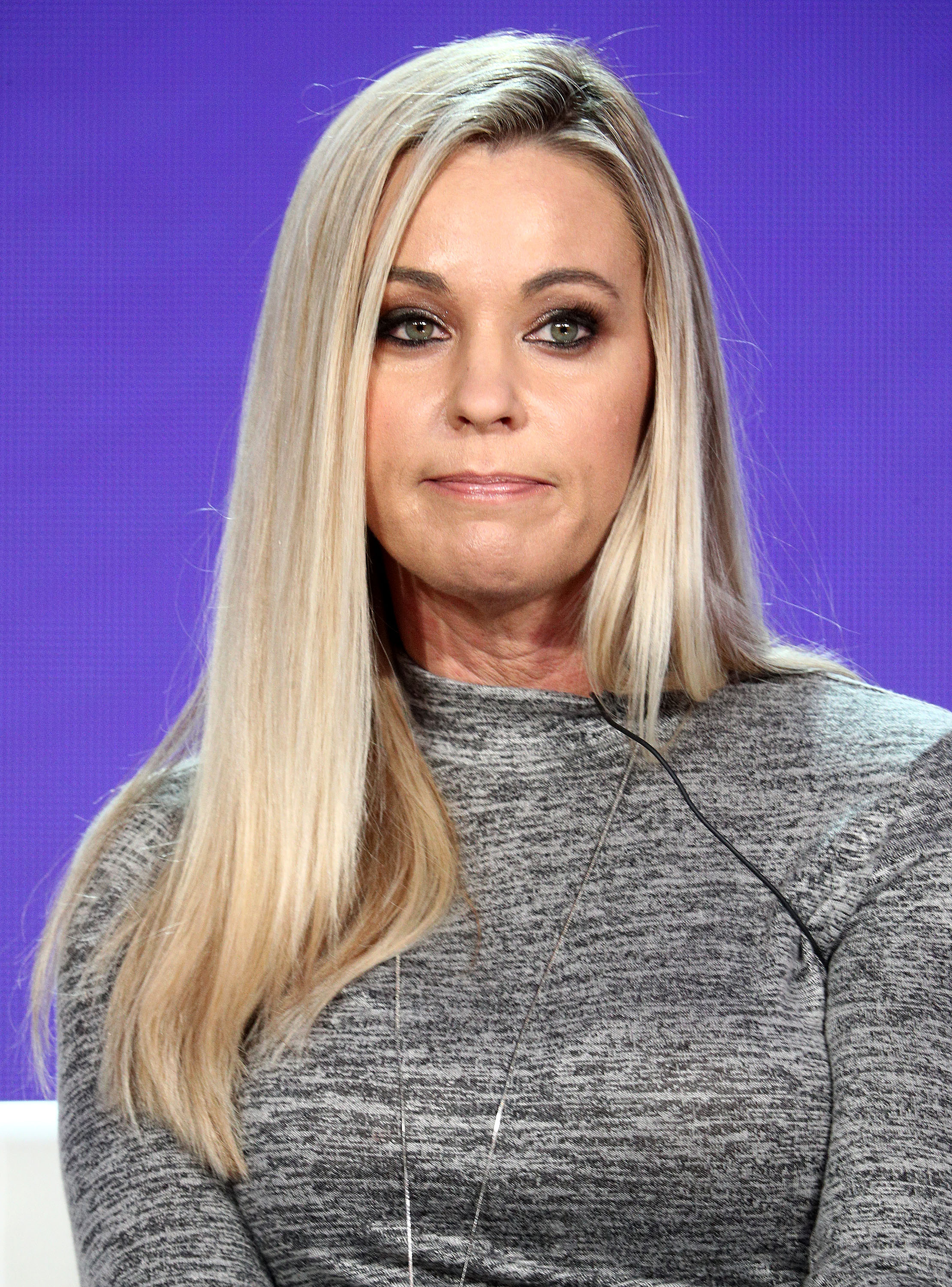