The dancer recently came out as a member of the LGBTQ+ community and has been in a long-distance relationship. 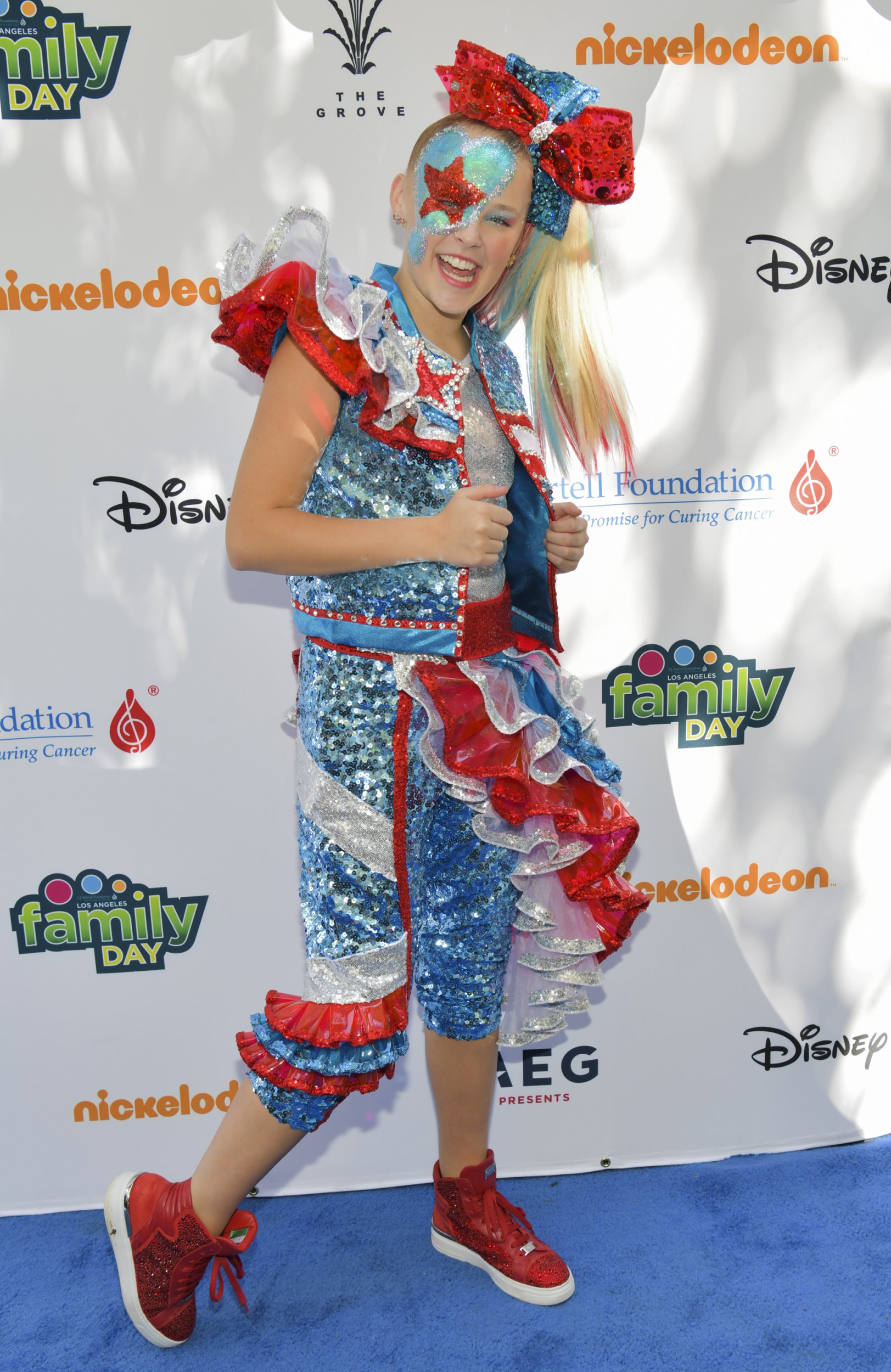 According to TMZ's law enforcement sources, the cops received a call to rush to JoJo's San Fernando Valley mansion at 8 pm on Wednesday.

A man in his 30s had allegedly overdosed from LSD.

The outlet claimed that the man had arrived at the party already under the influence of drugs and seemed in rough shape.

He was allegedly transported to the hospital but his condition remains unknown.

On Wednesday, which marked the beginning of Pride Month, the Dance Moms alum threw a massive bash at her home.

The rainbow bash featured a kitchen decked out with plenty of rainbow-colored foods, massive unicorns, and balloons galore.

Fans also had the option to get some food from the food truck parked outside of the home or they could drink the night away at the bar.

Influencer Tana Mongeau was one of the many invited guest stars as she shared the bash on her social media channels.

The home had been decked out with a rainbow and glittery grand piano and a massive bar with rainbow-colored lights.

Tana also gacve fans a glimpse into JoJo's room, which featured a wall decorated from floor to ceiling with bows and another one with a sky-high collection of Barbies and American Dolls.

Even JoJo's dog had his fur dyed with the colors of the rainbow.

The two couldn't keep their hands off each other and even shared a passionate kiss in front of their friends.