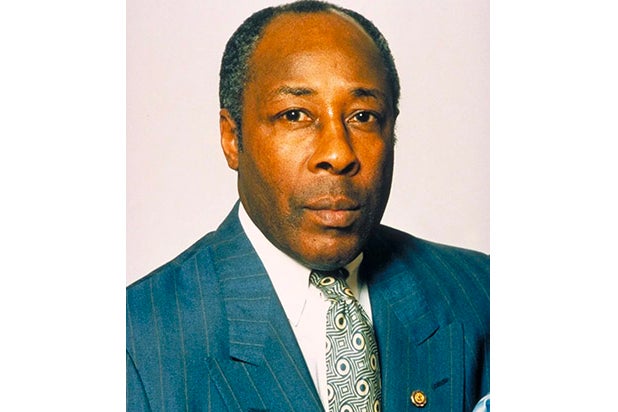 Joe Clark, the New Jersey high school principal who was the subject of the 1989 biopic “Lean on Me,” died on Tuesday, his family announced. He was 82.

Clark passed away at his home in Gainesville, Florida after a long battle with illness, his family added.

His “uncompromising disciplinary methods,” as his family put it, at New Jersey’s Eastside High School inspired the 1989 film “Lean on Me,” starring Morgan Freeman as Clark. Freeman on the NAACP Image Award for Outstanding Lead Actor in a Motion Picture for the role.

After college, Clark was a U.S. Army Reserve Sergeant and Drill Instructor before he began his nearly three-decades-long career in education. He began as a grade school teacher in Paterson, NJ and the Director of Camps and Playgrounds in Essex County, NJ before moving on to become principal of PS 6 Grammar School.

Joe Clark was predeceased by his wife Gloria and left behind his children, Joetta, Hazel, and JJ, and grandchildren, Talitha, Jorell, and Hazel.

Tags: 'Lean, Clark, Joe, Me&#0, on
You may also like
Celebrities News