EX-Little Mix star Jesy Nelson was called a “f***ing ho” during a row over a scarf.

The singer, 30, was with pals in a restaurant booth when the ding-dong broke out. 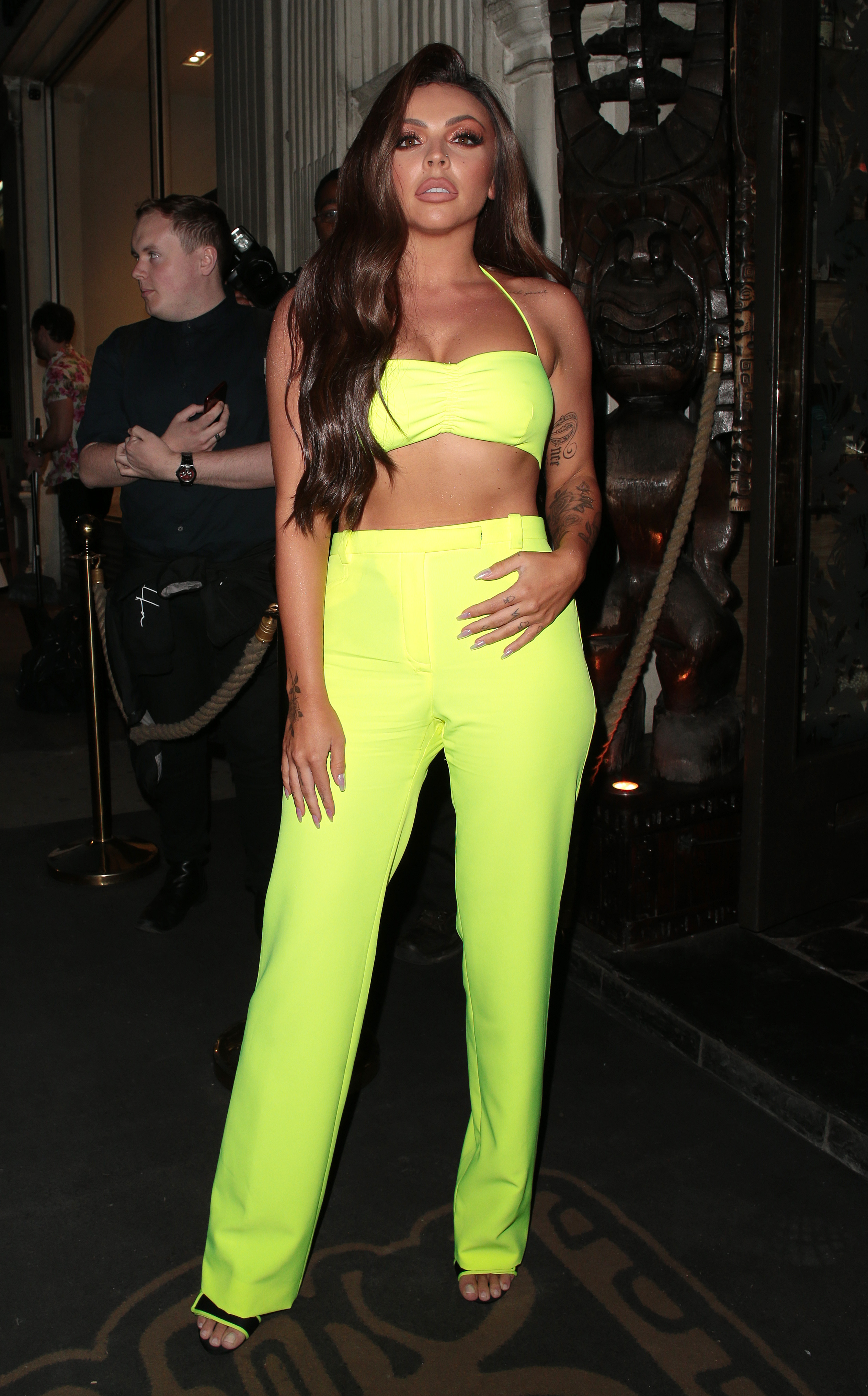 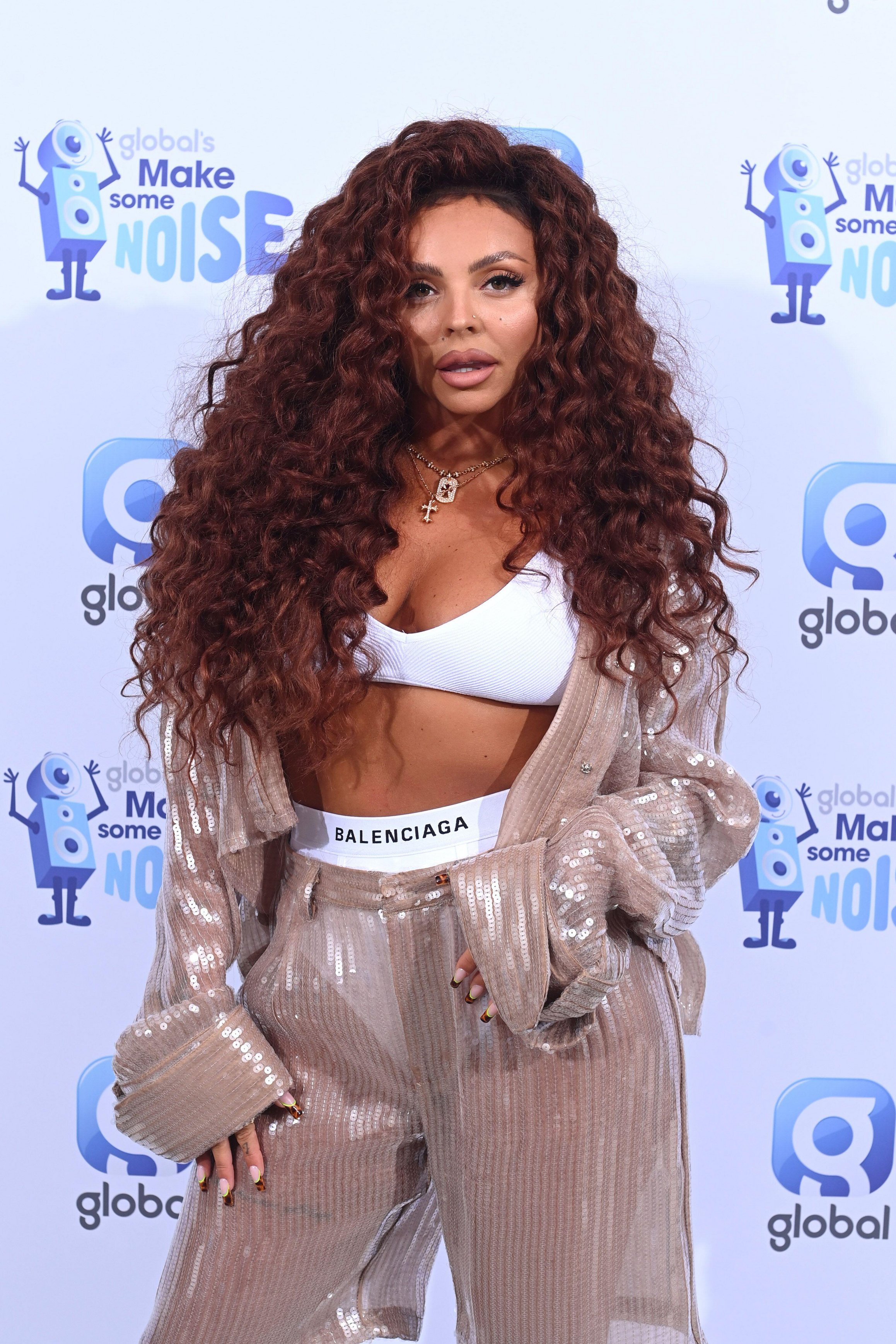 An onlooker said: “A girl came up to them, kicking off about her scarf.

They had sat on it without knowing. It was a bit awkward but things seemed to calm down quickly.

“Then the girl called Jesy a ‘f***ing ho’ and it escalated with lots of shouting.

"They had only been in the venue for ten minutes but it put a major dampener on the night.”

Jesy apologised to staff for the commotion as she left Chiltern Firehouse, West London, in the early hours last Friday.

A source close to the singer added: “Jesy is the victim of non-stop abuse both online or outside.

"This girl verbally attacked Jesy who remained calm as she was enjoying a night out with friends.

"This is just one more experience she has had to deal with.”

Over the weekend, Little Mix fans slammed her for partying with actor Lucien Laviscount, 29, who briefly dated her ex-bandmate Leigh-Anne Pinnock, 30, in 2012.

Next week Jesy will perform at London’s O2 for the first time since launching her solo career, alongside Justin Bieber and Coldplay.