JEOPARDY! host Alex Trebek told his fans on Twitter that he almost gave up on life after his cancer diagnosis but is glad that he didn't.

With a one-year update, the 79-year-old told his fans that only 18 per cent of people diagnosed with stage 4 pancreatic cancer make it past the year – and he's one of them. 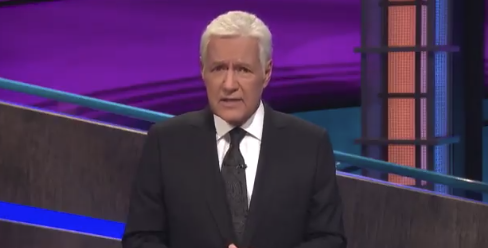 He started the video by opening up about his struggle with the diagnosis.

He said: "I'd be lying if I said that the journey was an easy one. There were some good days but a lot of not so good days.

"I joked with friends that the cancer won't kill me – the chemo treatments will. There were moments of great pain, days where certain bodily functions no longer function and sudden, massive attacks of depression that made me wonder if it was really fighting on.

"But I brushed that aside quickly because that would have been a massive betrayal. A betrayal of my wife and soulmate, Jean, who has given her all to help me survive.

"It would have been a betrayal of other cancer patients, who have looked to me as an inspiration and a cheerleader of sorts of the value of living and hope.

"And it would have certainly been a betrayal of my faith in God and the millions of prayers that have been said in my behalf." 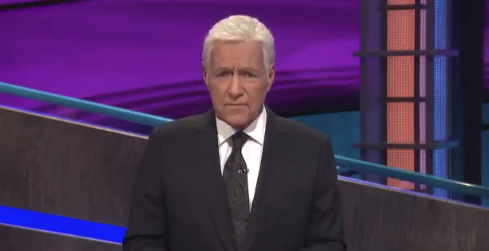 The JEOPARDY! host then dived into an anecdote where his doctor tried to cheer him up about his odds.

He recounted: "He said: 'Alex, even though the two-year survival rate is only seven per cent.' He was certain that the two of us would be sitting in his office, celebrating my second anniversary of survival.

"And you know something, if I – no, if we, because so many of us are involved in this same situation – if we take it one day at a time, with a positive attitude, anything is possible.

He concluded his message by promising to keep his fans posted on his health. 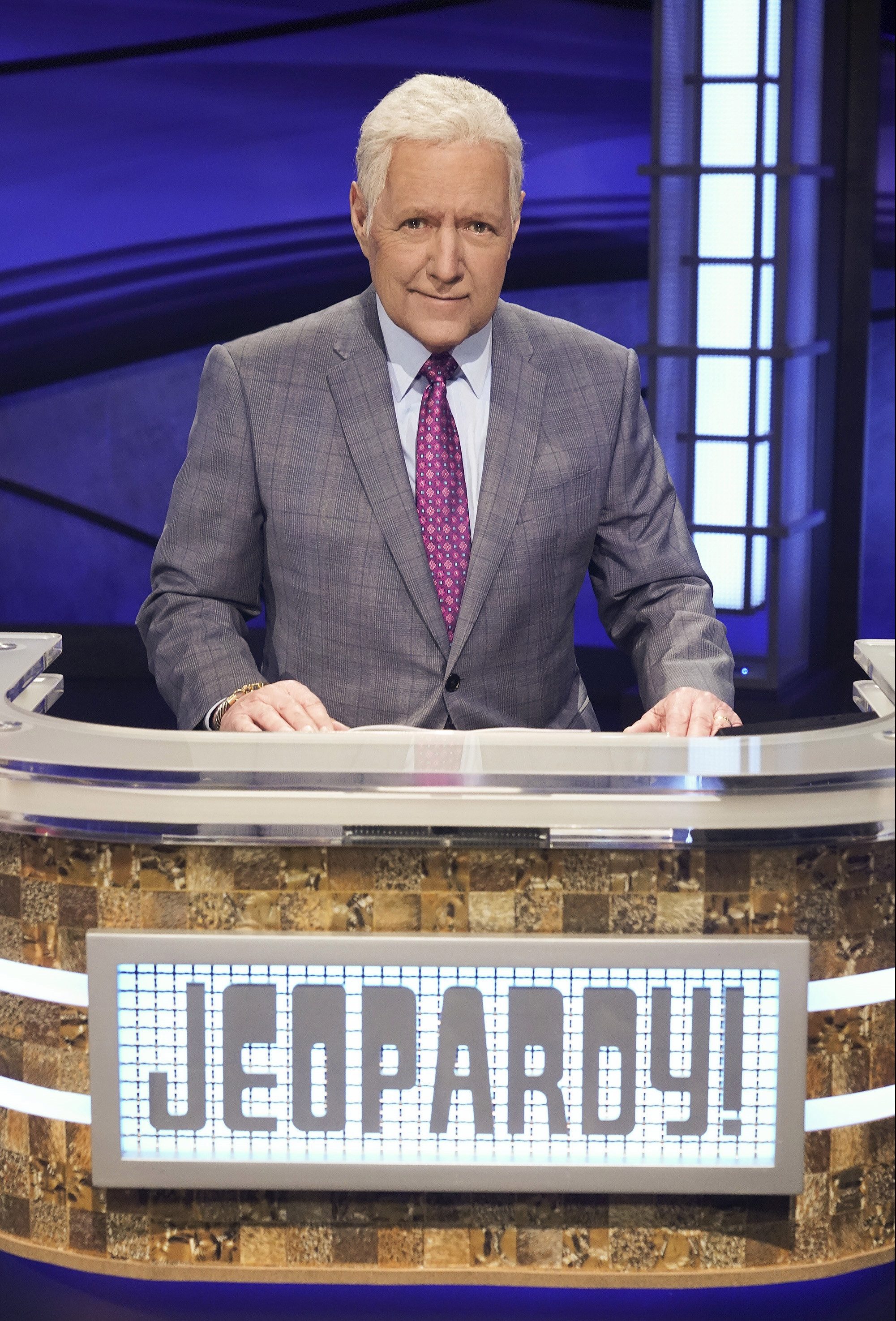 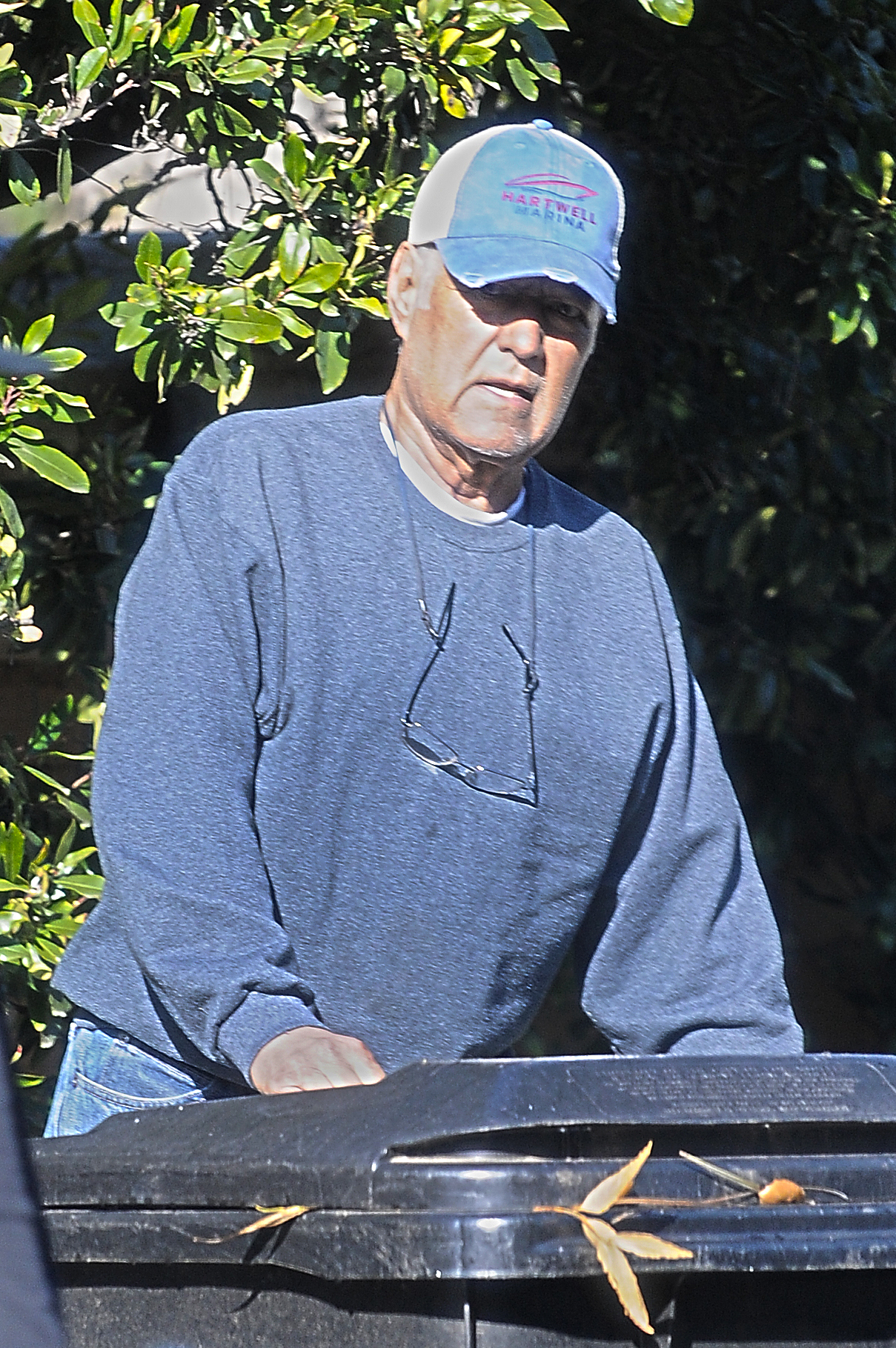 The Jeopardy! host revealed in December 2019 he had a setback in his battle with pancreatic cancer and was going through chemotherapy.

He said during a Good Morning America interview that his doctors were hopeful after he finished his first round of chemotherapy, but he had to go back to treatment.

Alex also said he didn't feel horrible, but suffered exhaustion and pain in his back. 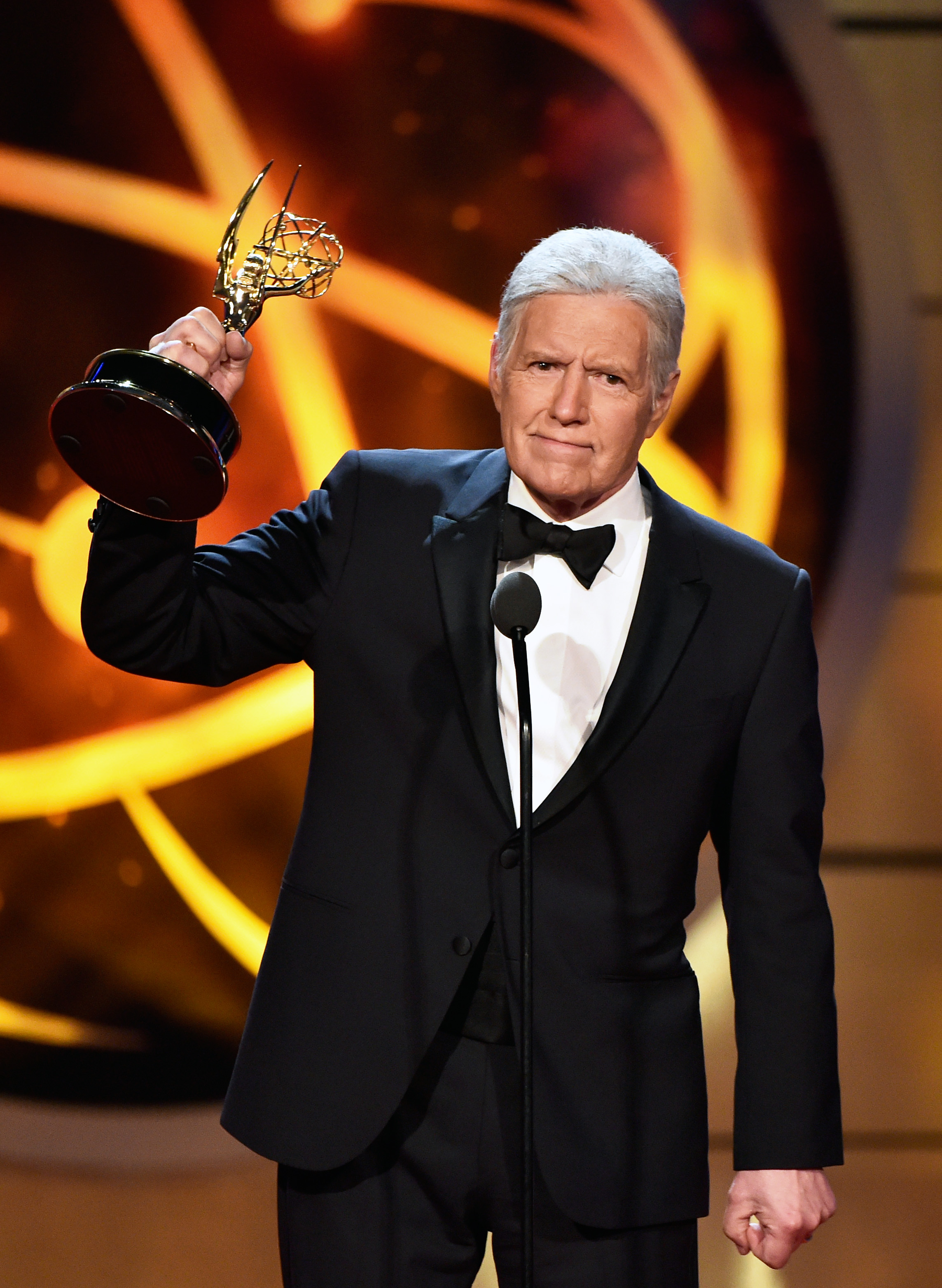 The beloved host first announced he had stage 4 pancreatic cancer back in March 2019.

He continues filming JEOPARDY! despite his treatment, despite efforts to find a replacement as producers were concerned they would need one.

Producers have reportedly called off the search for his replacement.