Jay Blades has been a fan favourite on The Repair Shop since it first aired in 2017. As well as appearing on the BBC programme, Jay also helps disadvantaged groups of people with his social enterprise, Jay & Co. When the businessman is not filming various television shows, he can be found at home with his family in Wolverhampton, West Midlands. The furniture restorer is used to BBC guests getting tearful when it comes to unveiling the big restoration project at the end of the programme. However, in a new interview, the 51-year-old detailed how he deals with the emotional moments of the series.

“Some people really don’t want to cry,” Jay told Saga.  “They look at the floor, so they don’t catch my eye.

“It’s fine by me if they hold it in, but often they can’t help themselves and the tears flow.

“It’s wonderful to know nothing’s so broken it can’t be mended.”

In a recent episode of The Repair Shop, Jay had to comfort one guest who broke down in tears when discussing a childhood nightlight. 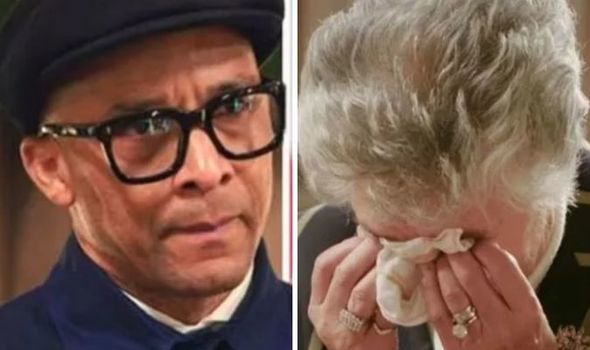 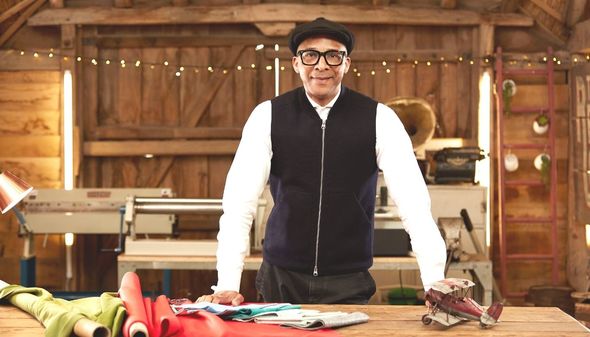 Guest Emma presented Jay with what remained a fond memory of her childhood, “Bunnies Cottage”.

The ceramic nightlight featured rabbits dotted around the piece and had been a gift from Emma’s dad when she was born.

She explained how her mum would tell her stories around the nightlight.

Sadly, the sentimental item had been broken, with pieces cracked and separated, and Emma became emotional as she talked about her mother. 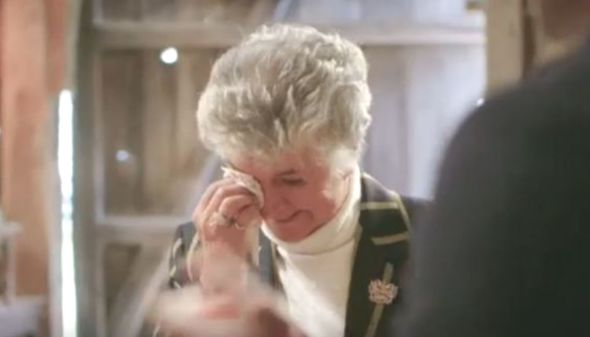 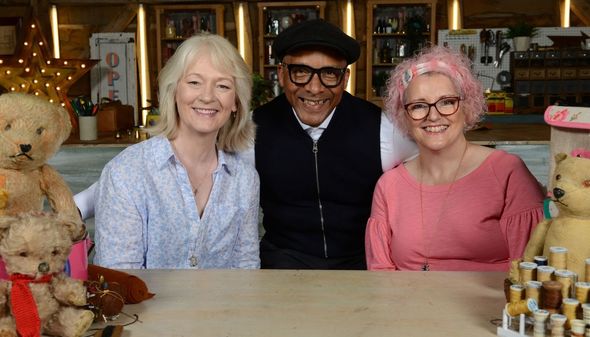 “My mum, every night before we went up to bed, she would take me to Bunnies Cottage and the light would be on,” Emma told Jay.

“She would tell me stories of the bunnies and just all the adventures that the bunnies would get up to in the garden. And so, she would just sort of tie it in really with what we did.”

“Your mum sounds like a perfect mum giving you those stories,” Jay replied.

“She was, she was just an incredible mum,” Emma told the expert. “Just full of adventure and stories, and just a real spirit. One of those people that lights up a room and was always ready for a laugh.”

Jay, who has just released a memoir called Making It, went on to add the biggest repair job on the show was himself – and the show helped to get him back to a normal life.

In his new book, Jay opens up about his mental health struggles and the breakdown of his marriage.

The star recently made an appearance on The One Show, where he spoke with hosts Alex Jones and Jermaine Jenas about his life and what he had been through.

Speaking about his book, Jay candidly explained: “The biggest repair job we have done on The Repair Shop is me.

“The community has helped me get back to my normal self because five or six years ago I fell down and I was in a really dark place, and I hit rock bottom.”

He continued: “Mental health-wise I couldn’t see tomorrow. It was a case of, there was no future for me.

“And when you can’t see tomorrow, there’s no need to exist.”

Jay went on to explain to the hosts The Repair Shop team are his TV family and they helped him to get back to where he wanted to be.

“I do miss them dearly,” he added. “They’ve all shared with me and supported me in getting me back, and also my family in Wolverhampton have just helped me to get back to where I need to be.”

The Repair Shop is available to watch on BBC iPlayer.