Jane McDonald released a statement on Twitter last week informing fans she had decided to step down from her latest role to concentrate on her music career and spend more time in the UK. However, viewers might get to see her back on-screen sooner than anticipated as she could be set for a return to ITV’s Loose Women.

Last week, she told her 154k Twitter followers the news by releasing a statement on the social media platform.

“By now you will have seen the news about me stepping away from my shows on Channel 5. It’s been an incredible four and a half years of travelling, 38 Cruises and over 100 flights.

“It’s now time for me to spend some time in the UK, concentrate on my music and tours and exciting new projects,” she told her fans.

Despite the star deciding to step down from the show, she insisted it won’t be the last fans will see of her on TV. 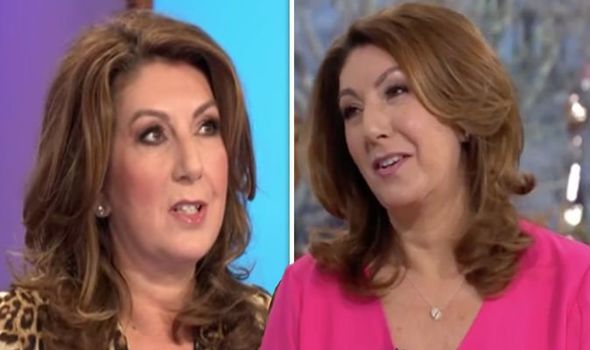 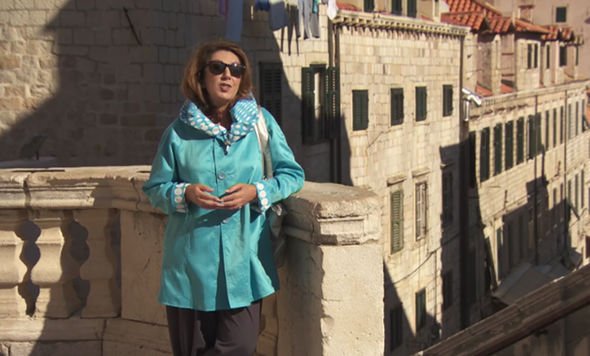 Speaking to Eamonn Holmes and Ruth Langsford in yesterday’s edition of This Morning, she explained the reasons behind quitting the show.

She said: ”I feel that it’s time to step aside and pass the baton on.”

“I’ve had the most amazing time and I thank Channel 5 for the experiences that I’ve had.

“I’ve been away such a lot, so I’m only giving up travelling, I’m not giving up television,” she insisted, before hinting at a return to another popular ITV show. 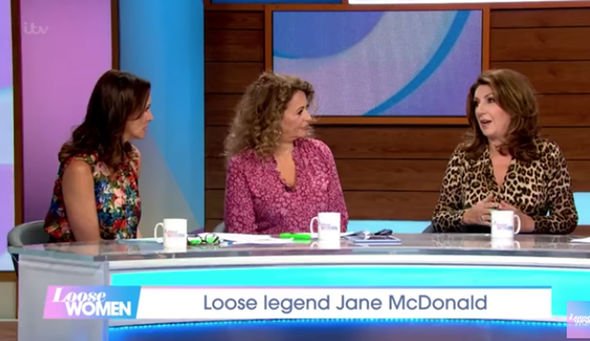 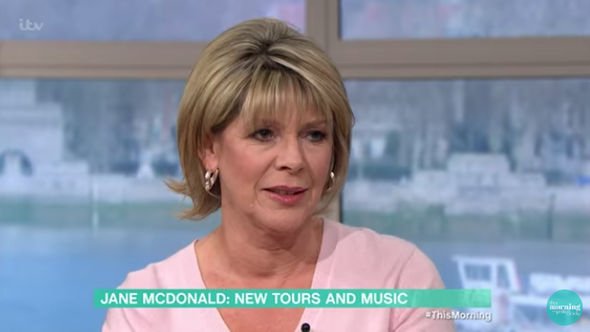 Ruth Langsford asked if she would consider returning to Loose Women, and the star seemed to be keen.

“I will always come and visit Loose Women, you know I will.

“I love being there, I love it, and I owe so much to Loose Women as well,” she added.

Jane originally appeared on the lunchtime talk show between 2004 and 2014.

Could Jane decide to make a return to the popular show now she is concentrating on UK ventures?

The presenter is being replaced by comedian and TV presenter Susan Calman, who Jane congratulated on her new role.

Tweeting her support, Jane said of her successor: “I’m so delighted that @SusanCalman is taking over Cruising & Holidaying.

Susan has previously hosted shows on Channel 5 such as Secret Scotland and many viewers will know her from her stint on Strictly Come Dancing back in 2017.

Speaking out on her new role, Susan said: “I’m over the moon to be working with Channel 5 on such a prestigious group of shows.

“I can’t wait to go on exciting voyages and incredible journeys and take the wonderful viewers with me.

“It’s the start of a magnificent chapter and I can’t wait to get going!”