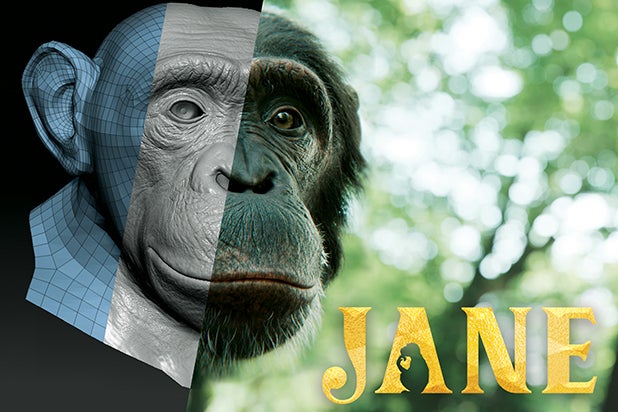 Jane Goodall, the renowned primatologist and chimpanzee specialist, is the inspiration for a new kids series ordered by Apple TV+, the streamer announced Monday.

The series, titled “Jane,” centers on a 10-year-old girl named Jane Garcia. Its description from Apple TV+ reads: “Through pretend play, Jane and her trusty teammates work to protect an endangered animal in each mission-driven episode because, according to her idol, ‘Only if we understand, will we care. Only if we care, will we help. Only if we help, can they be saved.’”

According to Apple, “Jane” will blend live-action and CGI elements.

“Television programs that enrich and inspire, as well as entertain, can give children hope and motivate them and their families,” Goodall said in a statement. “That’s why I’m thrilled that Apple TV+ and Sinking Ship Entertainment will work with the Jane Goodall Institute to develop a new children’s program that will do just that.”

“Jane” joins a growing kids’ programming slate at Apple TV+, which includes projects like “Ghostwriter,” “Helpsters” and “The Snoopy Show,” as well as the upcoming “Fraggle Rock” and “Harriet the Spy” series.