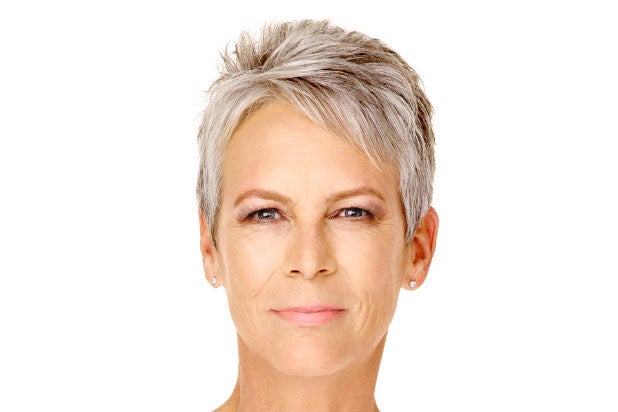 Jamie Lee Curtis has joined Cate Blanchett and Kevin Hart in the cast of “Borderlands,” the adaptation of the popular video game franchise that is set up at Lionsgate.

Curtis will play Tannis in the film, an archeologist on Pandora who might have the key to finding the vault, but whose complicated history with Lilith (Blanchett) isn’t going to help.

Eli Roth is directing the film based on the video game franchise.

“Working with the iconic Jamie Lee Curtis has been a life long dream of mine, and I am so excited for her to bring her humor, warmth and brilliance to the role of Tannis,” Roth. said in a statement.

“Borderlands” is based on the PC and console trilogy from Gearbox Software and publisher 2K. The series is a visceral first-person shooter and roleplaying game about four “Vault Hunters” on a planet called Pandora who battle against local bandits and marauders in their search for a hidden vault rumored to contain advanced alien technology.

“The kind of talent we’ve been able to bring together for ‘Borderlands’ is a testament to the incredible script that Craig wrote and Eli’s vision for Pandora. Jamie is unique in that her characters have depth and gravitas, but are also always hugely entertaining – she commands the screen. At this point, Jamie is like family to us – after bringing so much to ‘Knives Out’ and hosting last summer’s ‘Lionsgate Live’ fundraiser to help theater workers, we could not be more thrilled to be working with her again,” Lionsgate motion picture group president Nathan Kahane said in a statement.

Jamie Lee Curtis last starred in “Knives Out” for Lionsgate, and she’ll next be seen in the “Halloween” reboot sequels “Halloween Kills” and “Halloween Ends.”

Robert Melnik negotiated the deal on behalf of Lionsgate.