JAMES Franco has agreed to pay $2.2 million in a sexual misconduct suit.

The actor was sued after he allegedly “pushed students to perform in explicit sex scenes.” 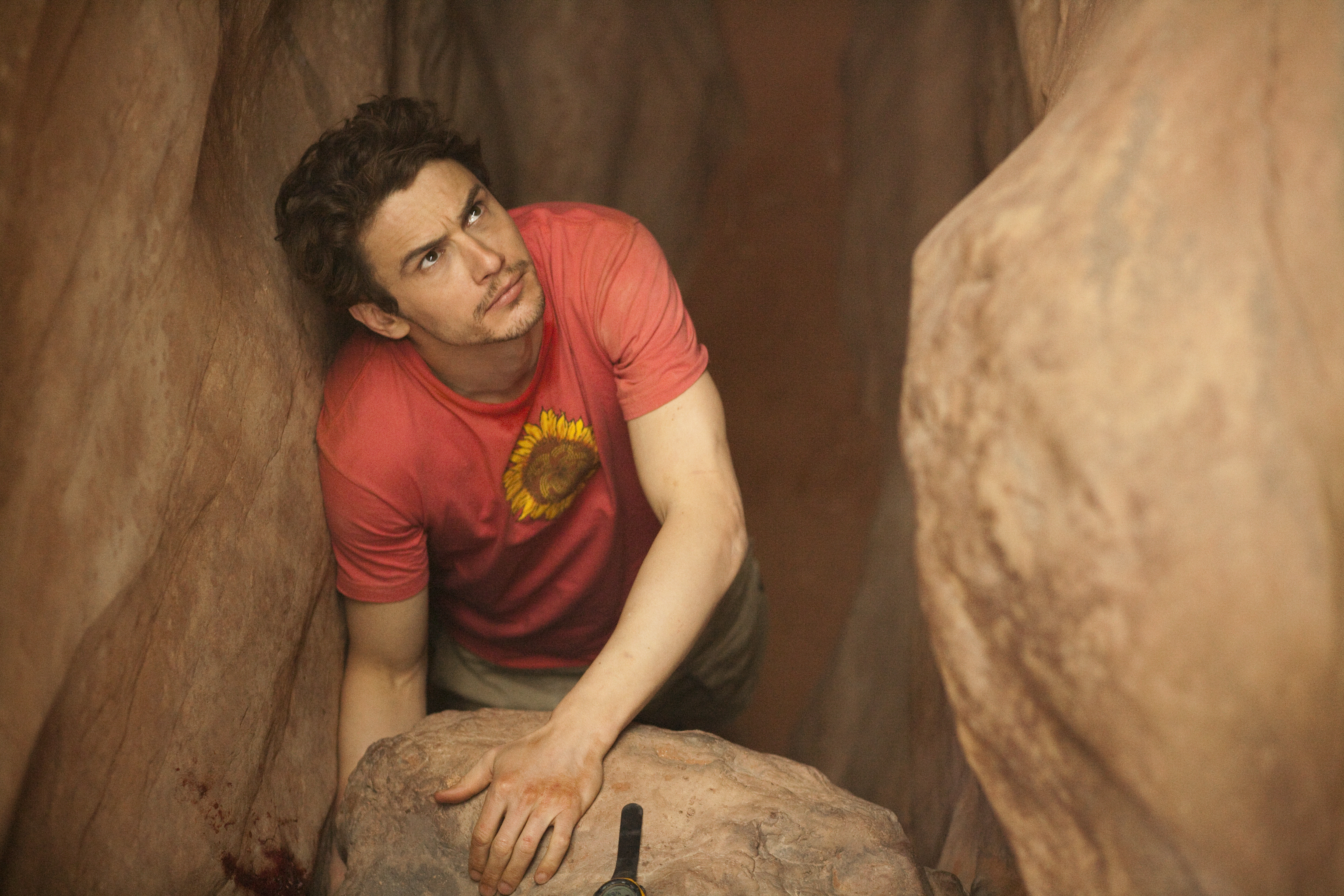 James, 43, and associated entities have agreed to pay $2,235,000 to resolve a lawsuit in which he was accused of pushing several of his acting students into performing explicit sex scenes on camera.

Two of the actor’s former students- Sarah Tither-Kaplan and Toni Gaal- led the lawsuit, which was first filed in October 2020.

In the filing, the students alleged that they were both victims of fraud at the hands of the actor.

James taught at Studio 4 Film School in both New York and Los Angeles. 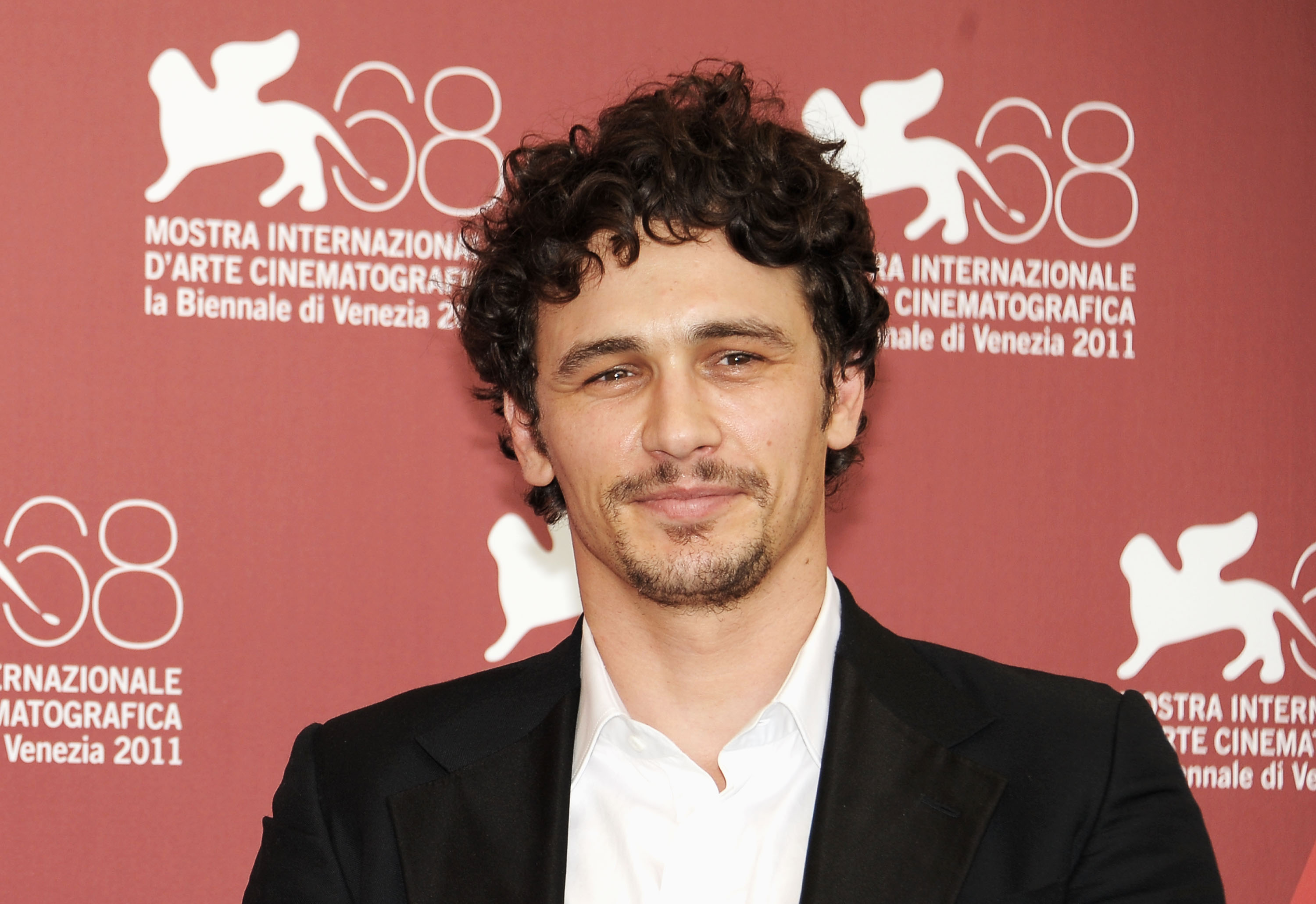 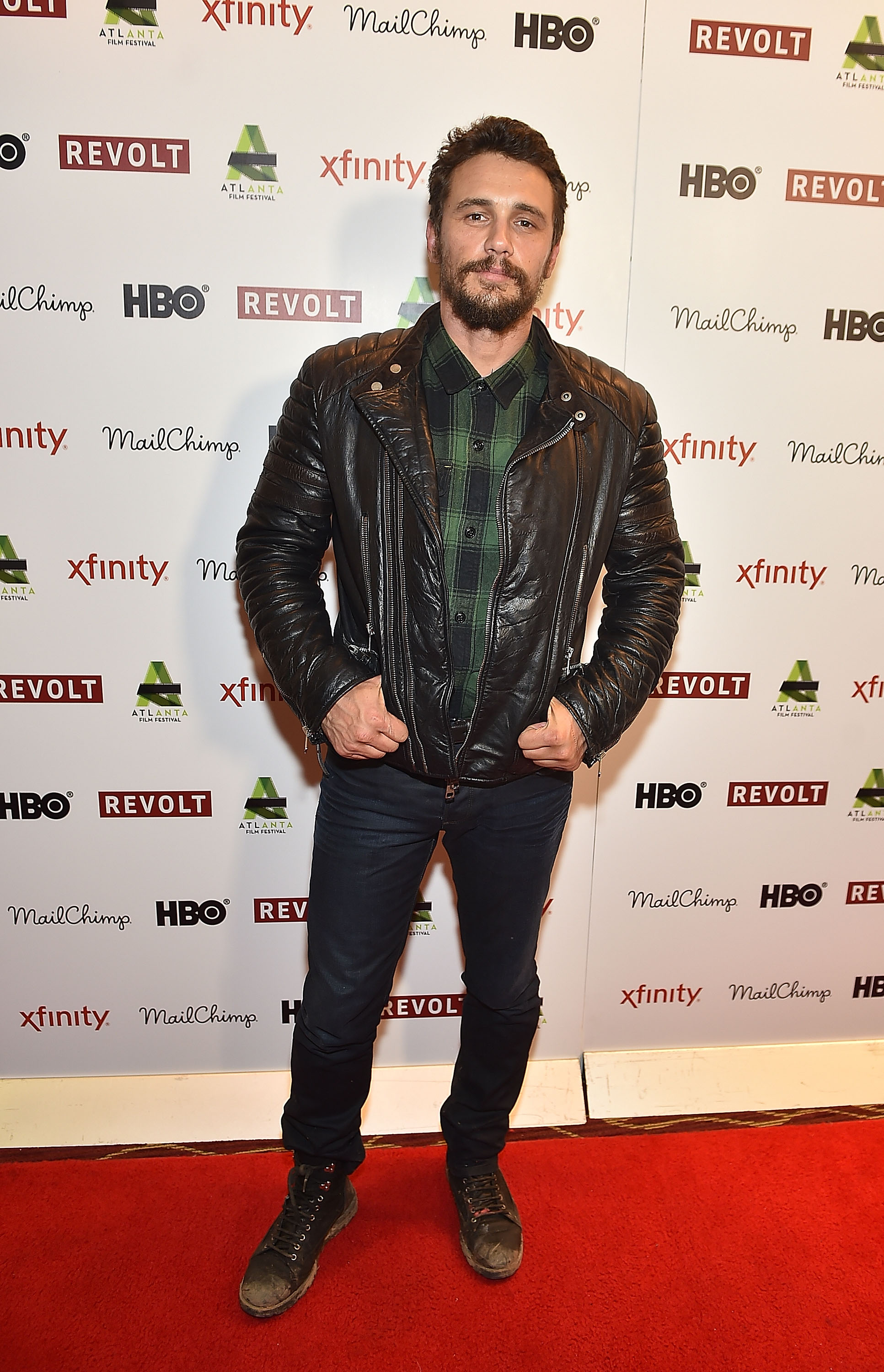 Additionally, other students will get approximately two-thirds of the remaining $1.341 million with the lawyers raking in around $827,000.

The Freaks and Geeks alum also agreed to “non-economic” terms for the individual plaintiffs, though the terms are currently being kept under wraps.

The settlement requires both victims to release claims, while the other students will release fraud claims against the star.

Those who are members of the class have been granted the option to opt out. 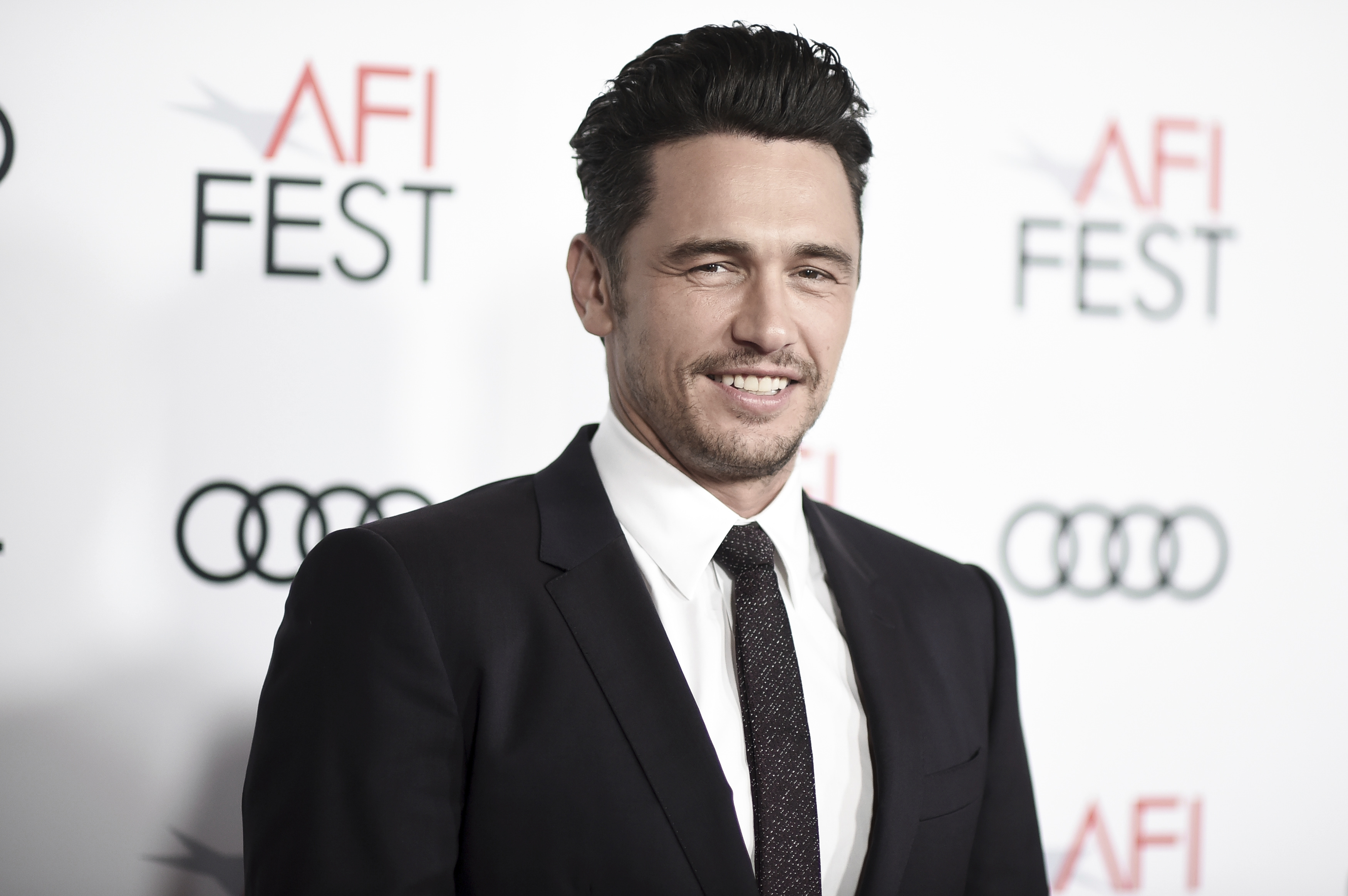 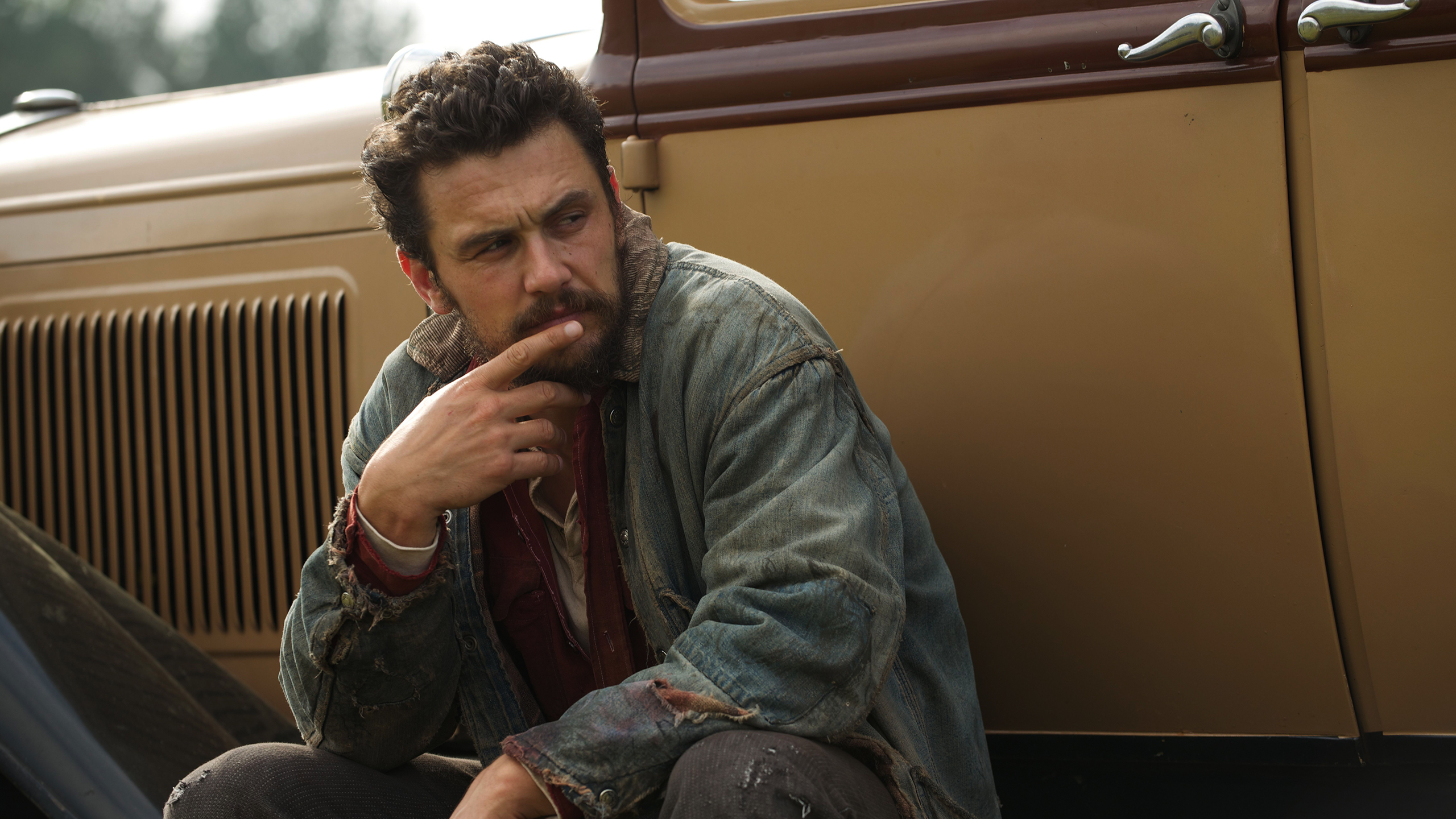 Any money that’s unclaimed will go to the National Women’s Law Center.

The parties have also agreed to a statement, which reads: “While Defendants continue to deny the allegations in the Complaint, they acknowledge that Plaintiffs have raised important issues; and all parties strongly believe that now is a critical time to focus on addressing the mistreatment of women in Hollywood.

"All agree on the need to make sure that no one in the entertainment industry — regardless of race, religion, disability, ethnicity, background, gender or sexual orientation — faces discrimination, harassment or prejudice of any kind.”

The lawsuit is not the only time James has been accused of sexual misconduct.

Back in May, the actor’s longtime collaborator Seth Rogen said he won’t work with James anymore in light of the claims. 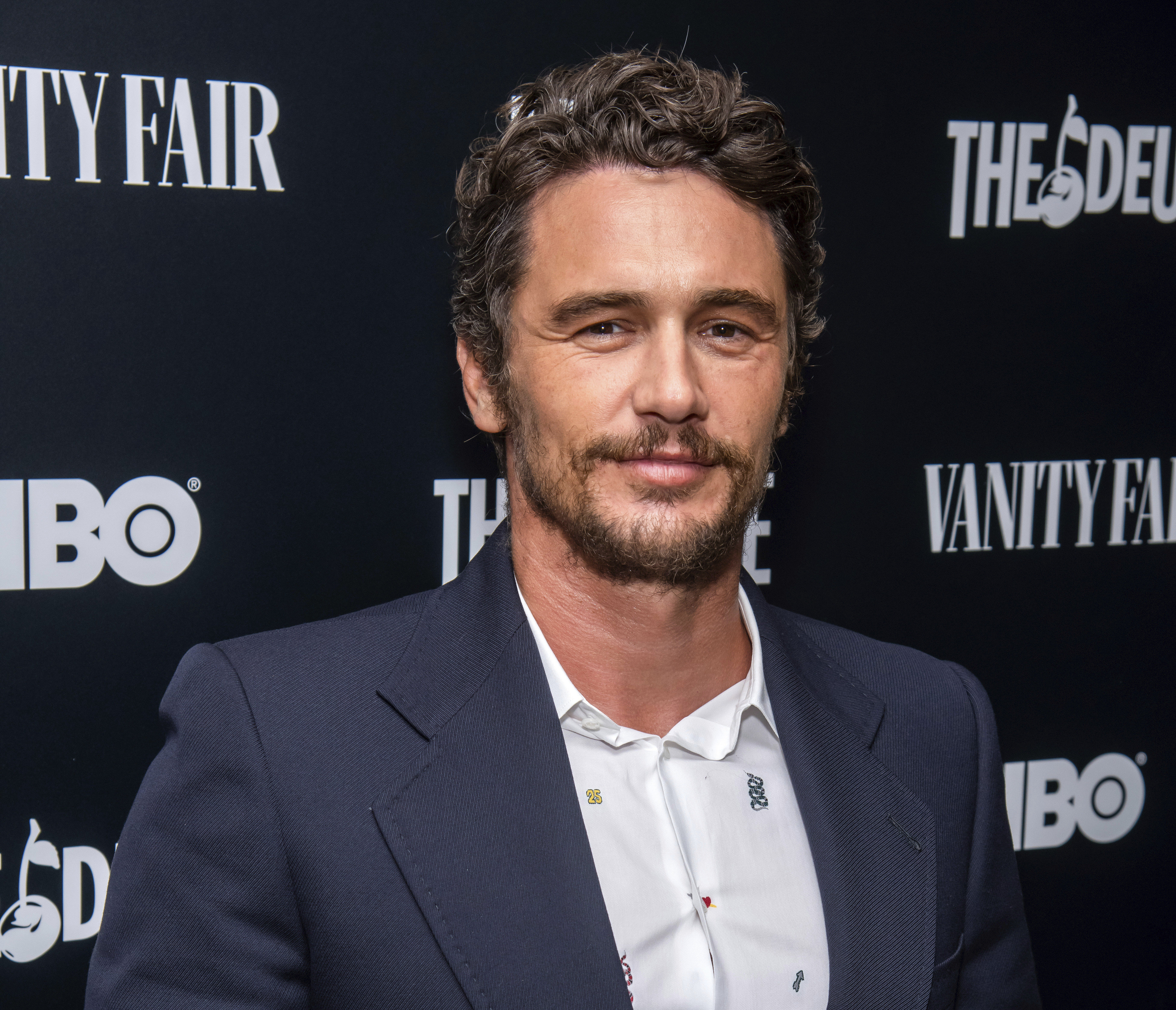 In an interview with The Sunday Times, Seth addressed the scandal surrounding James.

The pair have appeared in several movies together, such as Pineapple Express, The Disaster Artist, This Is The End, The Interview, Sausage Party and many others.

When asked about actress Charlyne Yi's past claims James was a "sexual predator" while Seth was "an enabler," the 39-year-old told the outlet: "What I can say is that I despise abuse and harassment, and I would never cover or conceal the actions of someone doing it, or knowingly put someone in a situation where they were around someone like that." 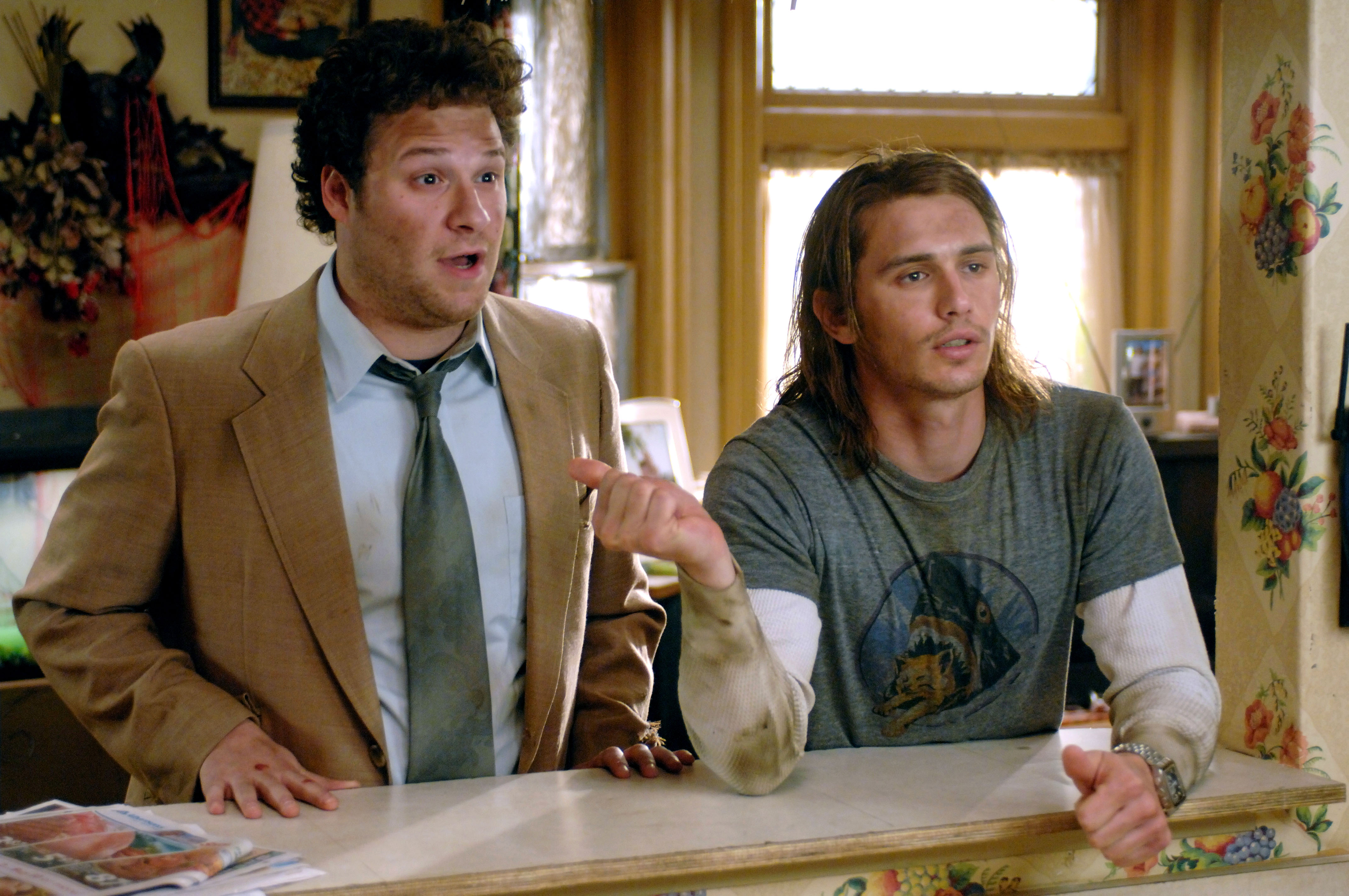 Tags: 'agrees, 2', Franco, James, pay, to
You may also like
Celebrities News